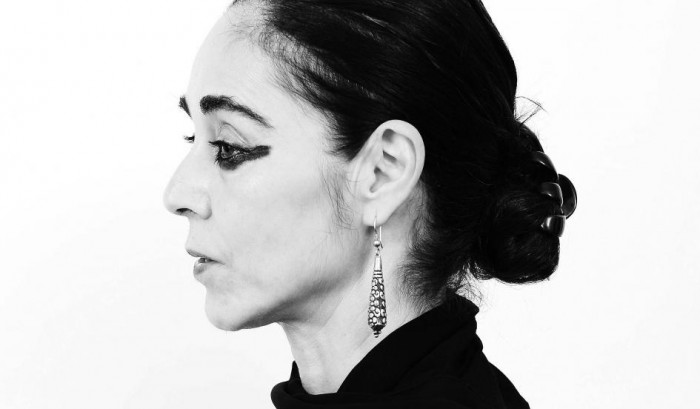 Our group (Leon, Wilson and James) was tasked to do research on the artist named Shirin Neshat.

“I am an artist, I am not an activist” – Shirin Neshat

The artwork that we’ll be looking at today is a group of 4 photos titled, “Women of Allah” Even though she was traditionally trained as a painter, she was inspired by the realism of photojournalism. She crops and enlarges photos in a large format, and considers herself more of a director than a photographer. The veil is used as a common representative symbol. Rejection of veil under Shah’s promotion of secular culture. Symbol of religious faith & political rebellion under Islamic Revolution. “Women of Allah” also showcases women’s bodies, which is a sensitive subject matter encompassing religion, spirituality, moralism and gender equality. She intentionally shows some parts of female body that are not allowed to be seen in public, which are covered with abstract designs and Persian calligraphy; infusion of Middle Eastern culture. Brings worth the themes of roles of women, gender rights, equality and dress code. On a micro scale, “Women of Allah” is a personal series where she explore her cultural roots and heritage, showing the transition from the Shah monarchy to the Islamic Revolution. On a macro scale, she shows an experience of living in the west and their cultural norms. She also investigates women’s identity across two cultures and regions.

“I believe we don’t need to widen the divide between the West and Islam. Rather, we need to build dialogue to encourage tolerance and respect.” – Shirin Neshat