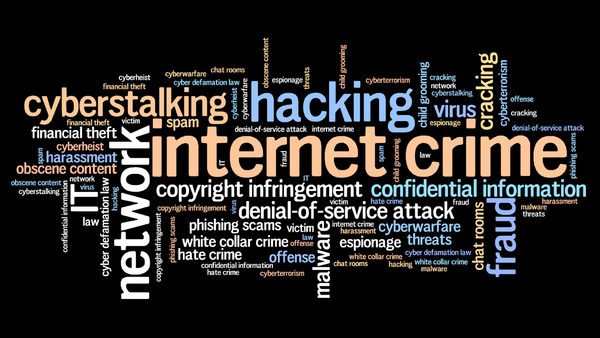 The Internet is a wonderful place. It brings us unlimited connectivity, unlimited history storage, and unlimited sharing of information, amongst many other great advantages, for the good of living beings.

However, we cannot ignore the fact that the Internet, too, allows for unlimited access to all sorts of data, which sparks debate about privacy, access to open-sourced terrorism, and blurs the line between the ethics and responsibility of actions taken over the Internet. 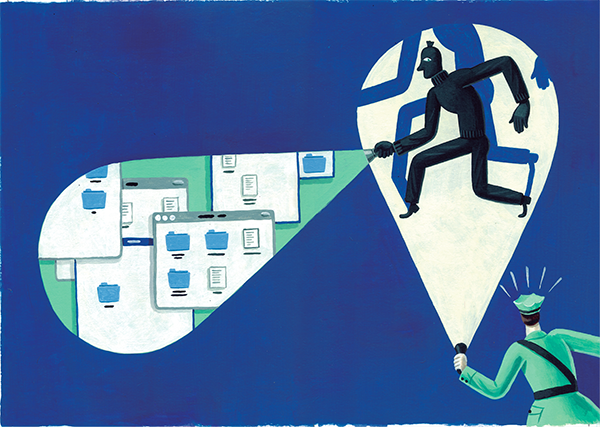 The format of our final project will be a scripted live broadcast (unknown to the audience) that revolves around surveillance and cyber security. We will be using hacking (data transmission) and authenticity over the internet as our main focus in the broadcast. A virtual space creates a social situation without traditional rules of etiquette. The lack of immediate or physical consequences emboldens people to engage in behaviour unlikely seen in real life.

Our final project aims to act as a prompt for the audience to analyse / think of these issues deeper, about the existence of these malicious intentions and how they can protect themselves from it, be it by simply covering their cameras on their devices when unused, or being more aware of cyber security and being more responsible for their own privacy over the internet, at the very least.

Clarita’s Facebook is hacked by a mysterious person. The hacker uses the live stream function on her phone, and proceeds to access Clarita’s friend list, asking viewers to choose someone, which ends up being Ling Ern. The hacker reveals that he/she will prank Ling Ern and shows the process of hacking into Ling Ern’s phone and accessing her phone camera.

Ling Ern, on the other hand, is broadcasted on Clarita’s Facebook live stream without her knowledge. To draw Ling Ern’s attention to her phone, the hacker sent a notification which prompts her to look at her phone, giving the live audience a view of Ling Ern’s face. The hacker proceeds to carry out a couple of pranks (may or may not be decided by audience) that might end up devastating for Ling Ern (like hacking her bank account or something serious). 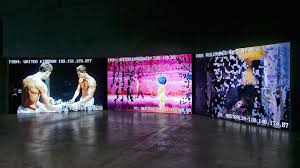 This work depicts the idea of surveillance and cyber security where everyone viewing the art piece is actually indirectly spying on the activities of the community torrenting different types of videos online. This makes the audience forced/unintentional voyeurs. 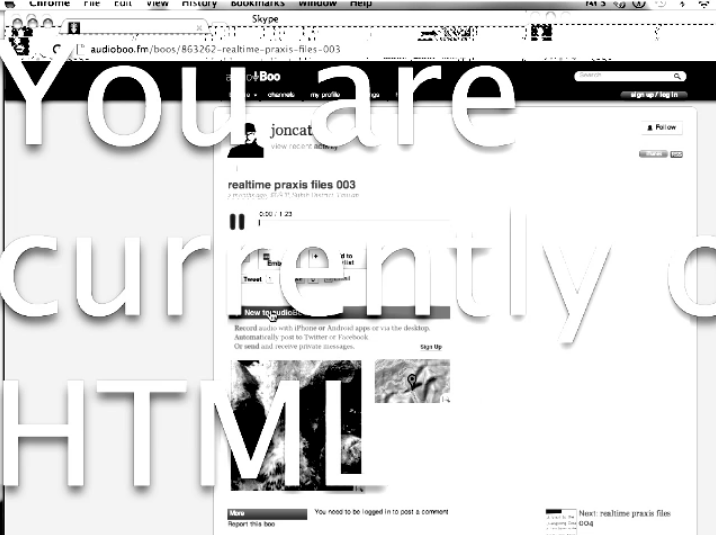 In this work, Jon Cates shares his work processes on live streaming. This allows the audience to openly view his artistic processes. In our final project, we want this sharing of real-time work processes over the third space to be depicted too. 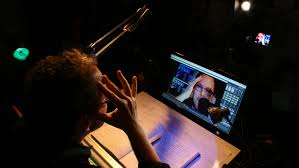 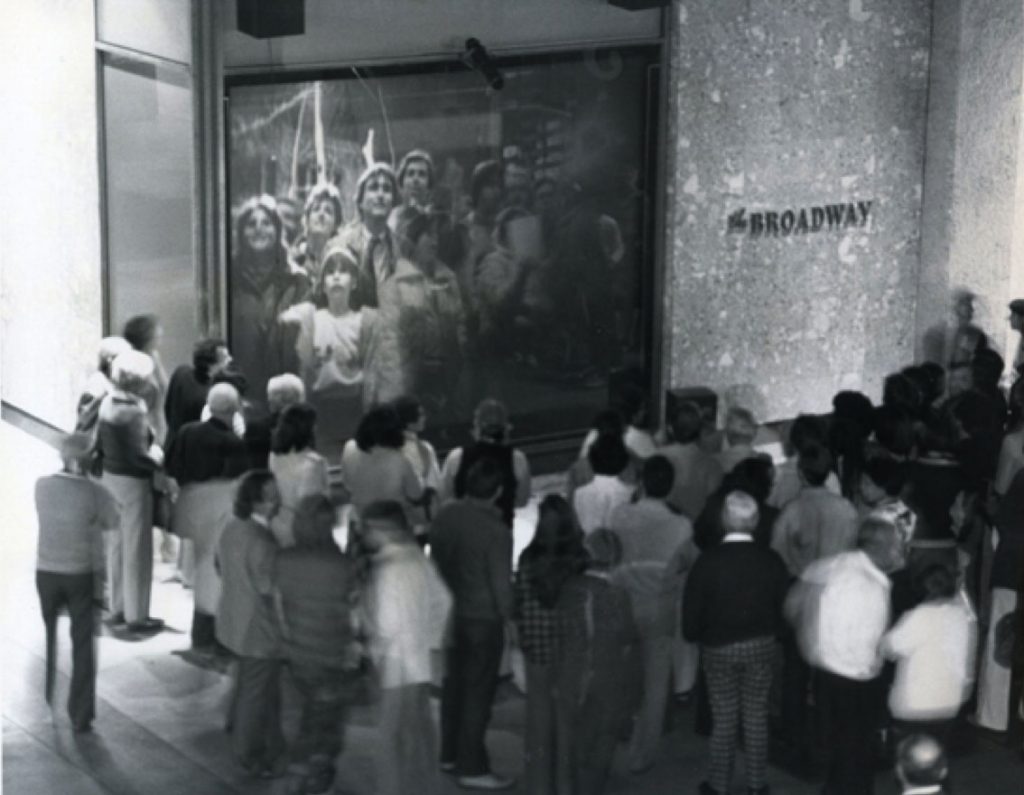 Interactive collective narrative where the audience can have the opportunity to decide what happens to target, being involved in constructing this narrative.

Third space and open source network allows us to rethink broadcasting and artist’s studio then and now. We are shifting towards peer-to-peer broadcasted art that creatively joins virtual and physical spaces with technical imagination, conceptual thinking, social sensibilities with live media art made by “artist-broadcasters” exploring a collective approach to Internet streaming.

We fill in the gaps. We shade them in. We gloss them over. We elide. View all posts by Ling Ern →