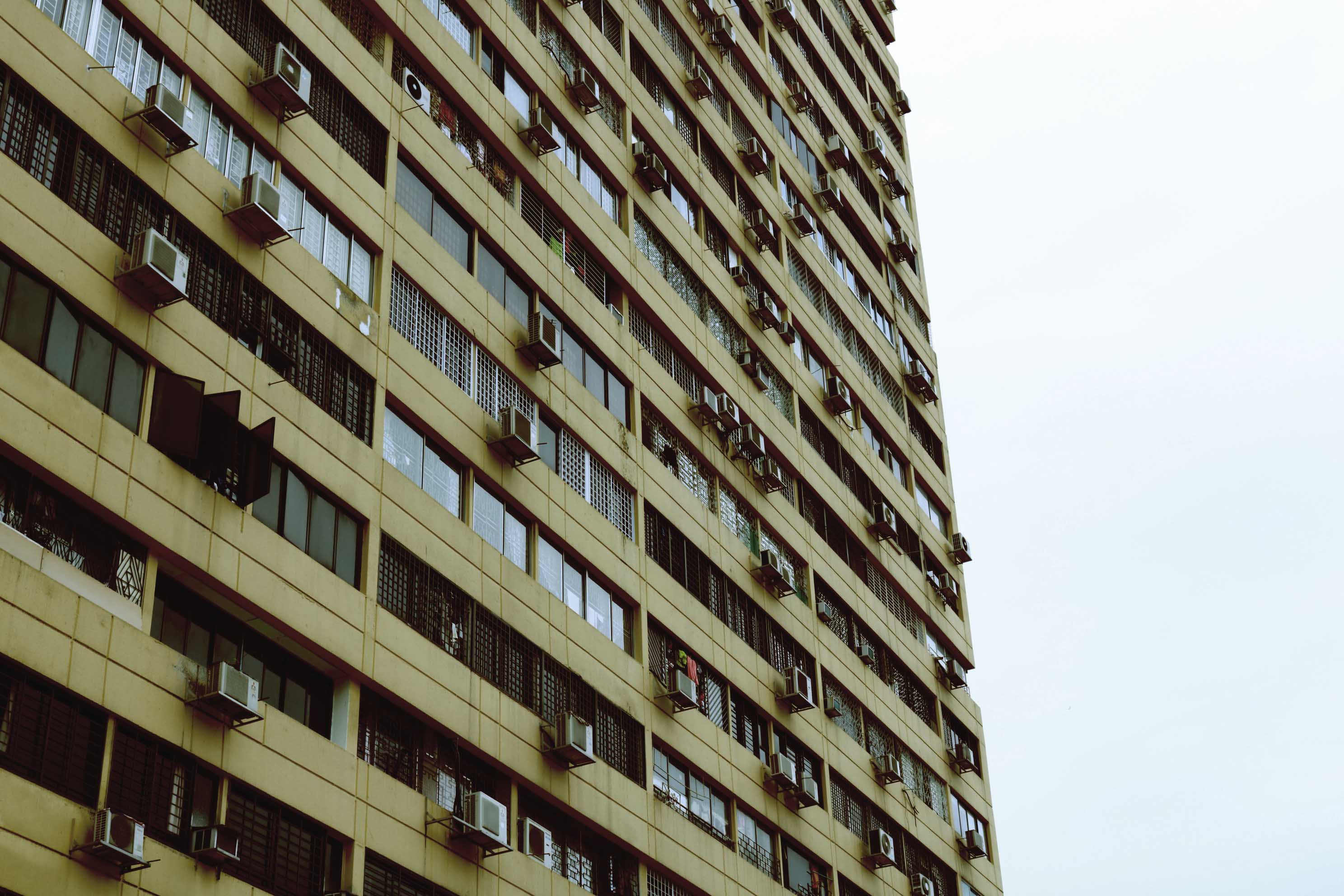 Chosen approach: Visit a place/area in Singapore that you are less familiar with, have not been for quite a while or have never been before.

As a foreigner, the present Singapore in my opinion, has always been a global city – modern and developed, filled with many high-rise buildings and amazing architectural feats. For instance, Marina Bay Sands – a typical ad of Singapore for the tourists.  Therefore, I figure maybe I could explore another side of Singapore.

Chinatown came into picture instantly! While Chinatown covers quite a large area from Kreta Ayer to Tanjong Pagar, I thought of focusing on one of its icon, which is People’s Park Complex.

My general impression of this place prior to my visit was – a place for old people and Singaporeans are here for the money changers (including me!). 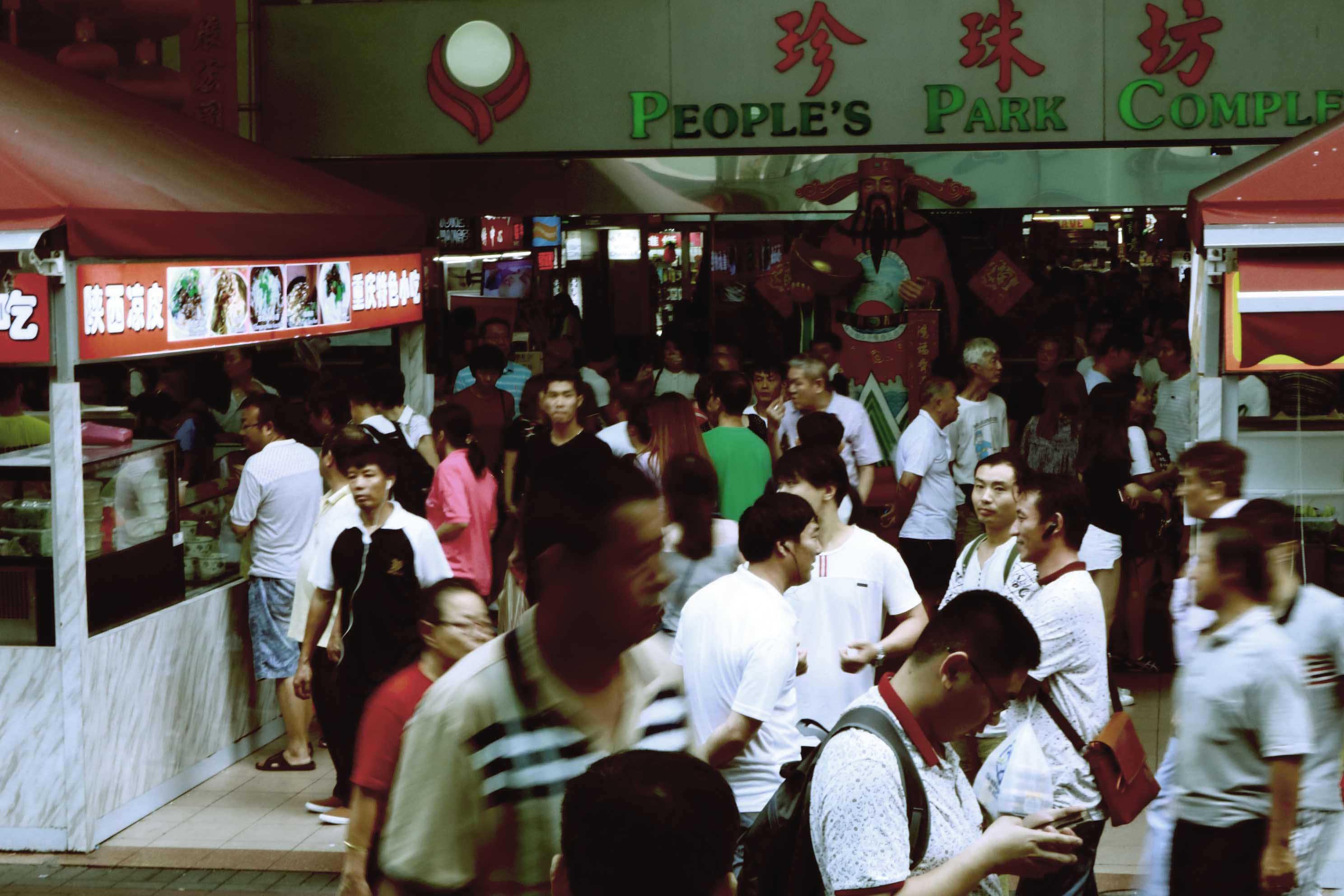 And yes, both are true. I did observe quite a number of senior citizens as well as snaking queues at the money changers, located at the ground floor. 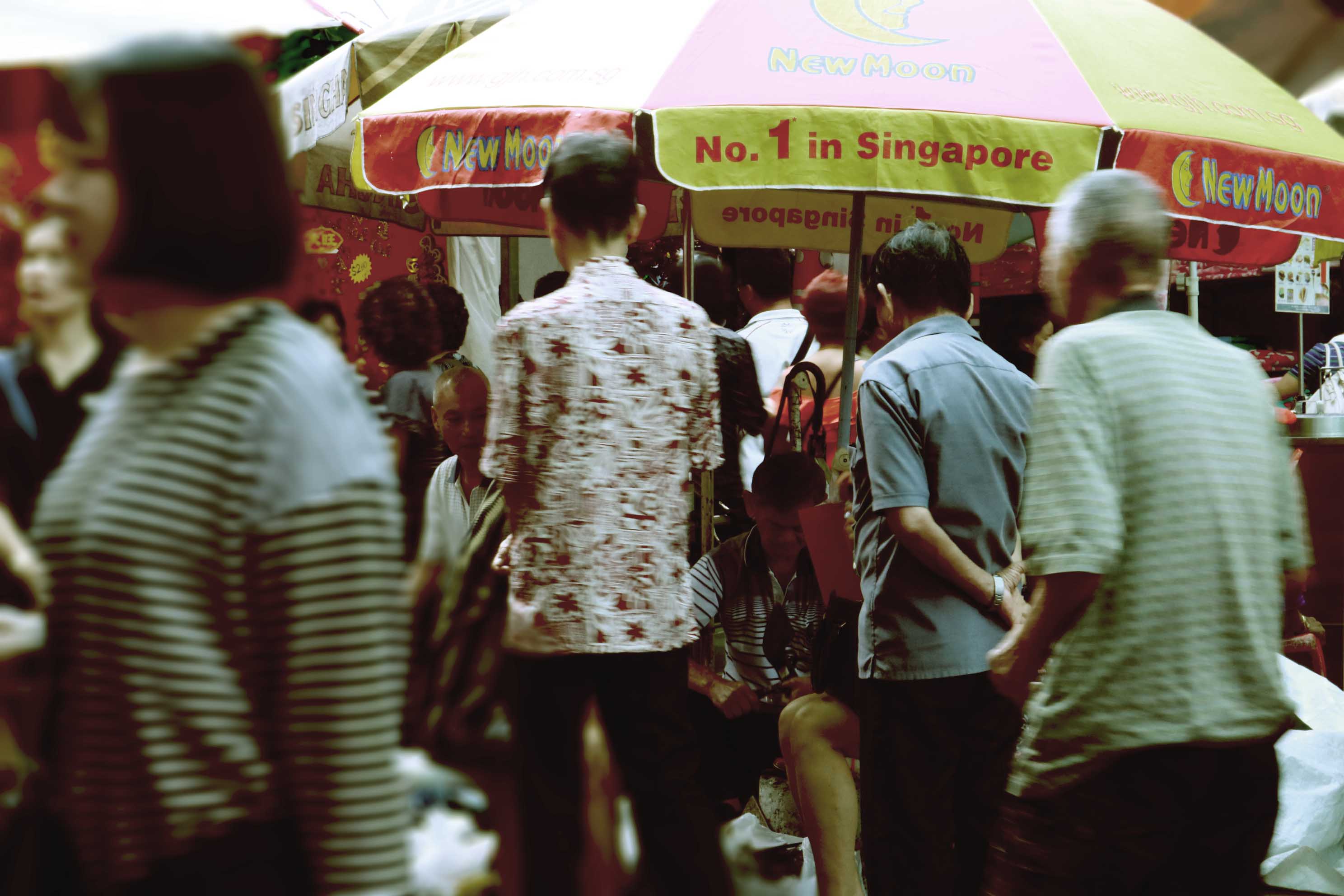 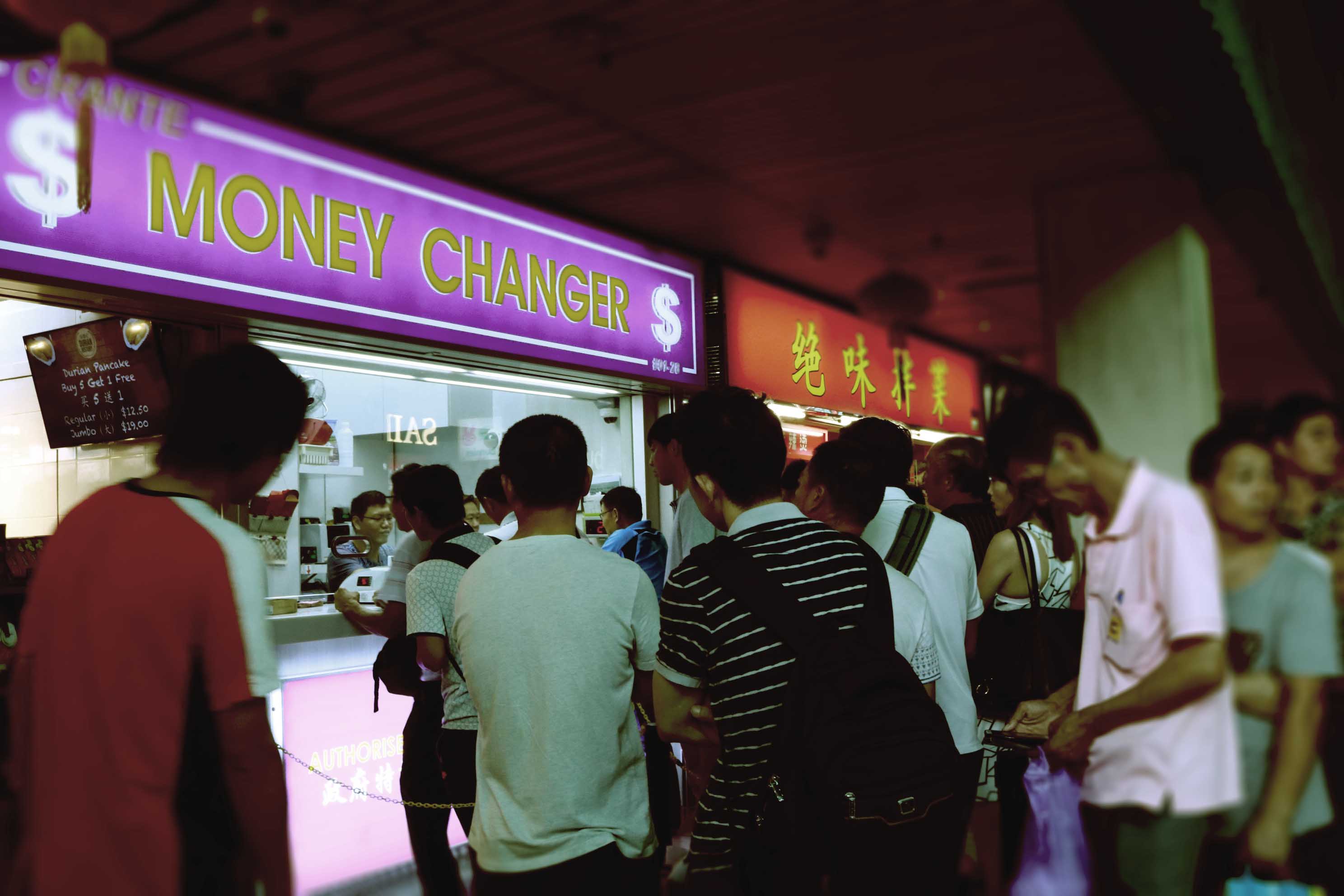 People’s Park Complex has this Bangkok/Hong Kong touch to it. It feels like a faraway land that refuses to change its identity to fit in with the crowd.  There is so much life be it inside or outside of the complex.

Apart from that, the atrium of the complex does resemble Golden Mile Complex. The amount of human traffic was insane during weekends and especially when it’s nearing CNY. There were tons of Chinese Nationals queuing for remittance service. 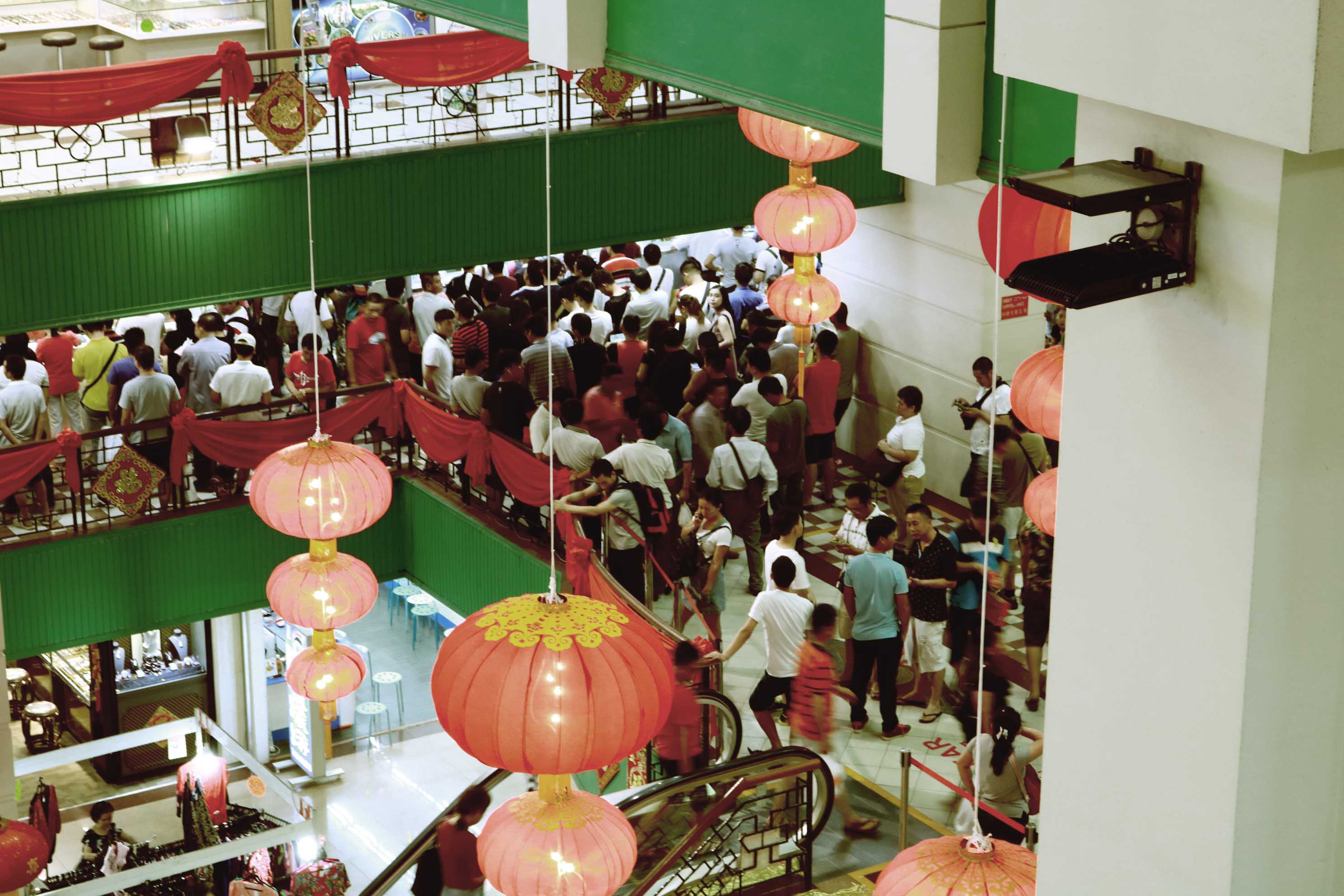 Despite it is a commercial place, people are found sitting on the floor as well. The complex does look like a large social living room where groups of people gather to socialize. (Maybe this is the reason it’s called People’s Park!) Chinese Nationals speaking in their strong Chinese accent can be heard everywhere you go. 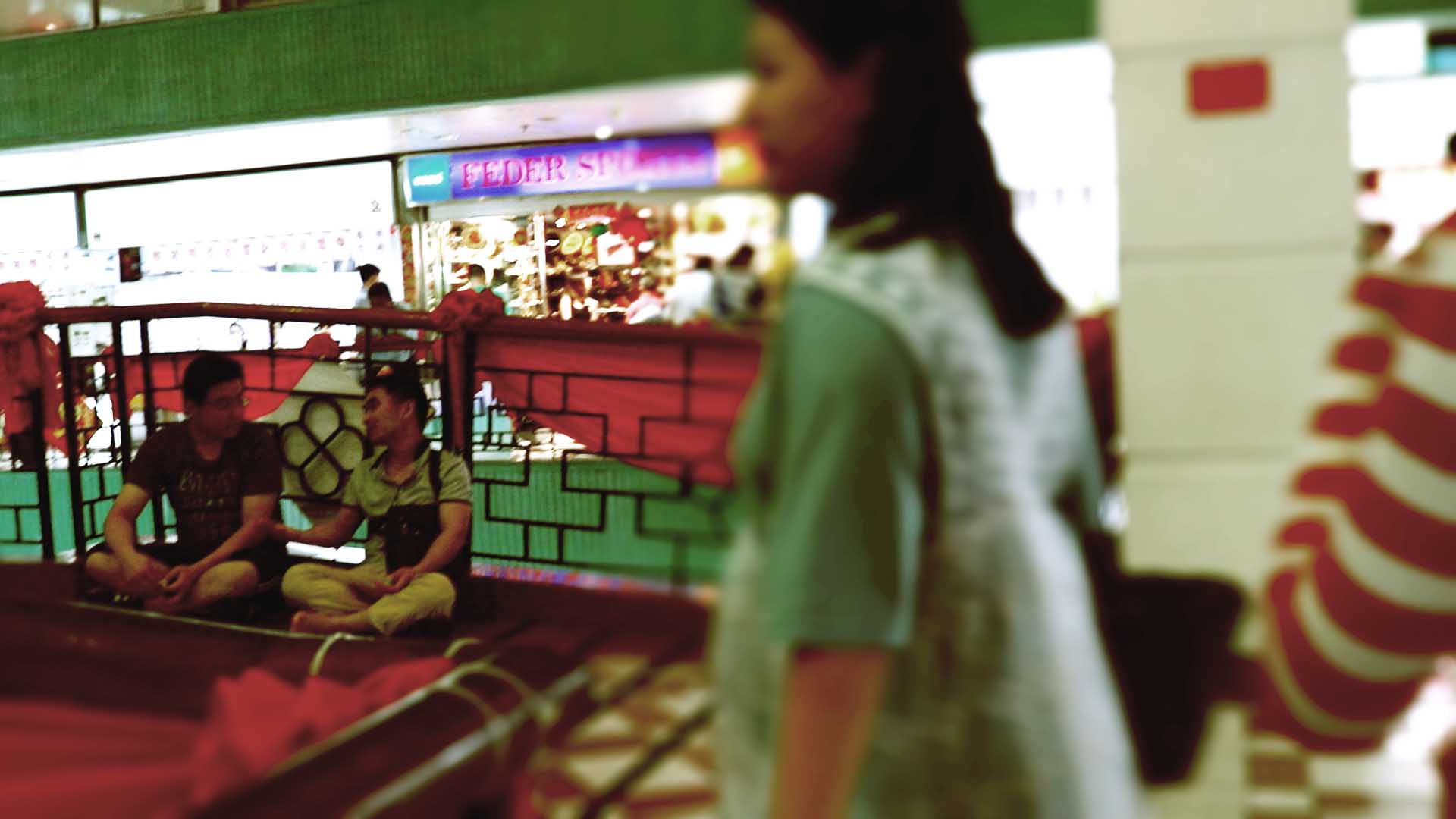 While I was wandering around, I saw quite a few of “extremely enthusiastic” sales personnel such that they would just shove the flyers to you. 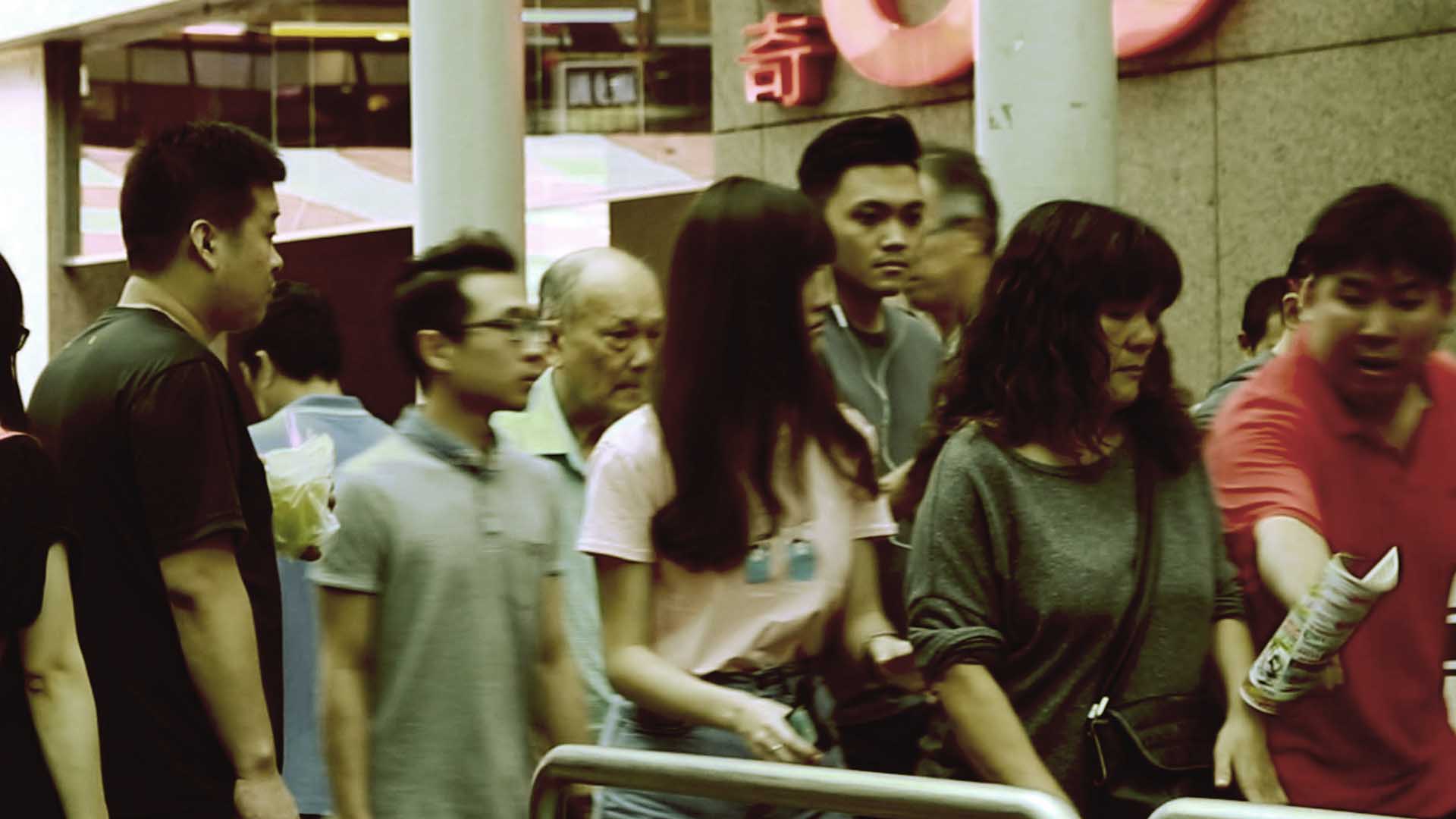 After visiting People’s Park Complex, it piqued my interest to explore more about the old malls in Singapore such as Golden Mile Complex and Peninsula Plaza. It was truly a refreshing experience to watch the people and activities compared to the malls we frequent. Maybe a photo series about the people and the mix of activities that we don’t usually notice? Right now, it still feels like there is a lack of depth.