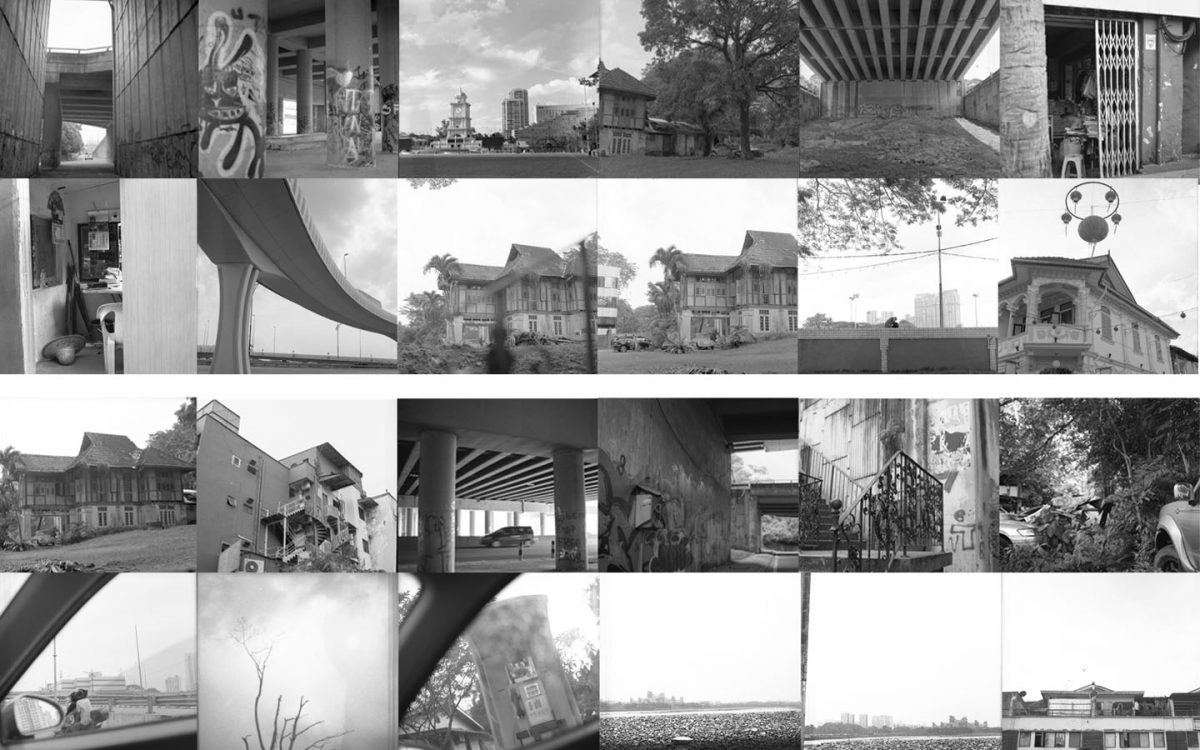 The results are mostly low in contrast. Although the photos do look finer, but they are a tad too flat and murky.

Greater amount of contrast can be seen compared to the set of photos above. Also, there is a significant increase in grain. Overall it helps to add a bag of atmosphere!