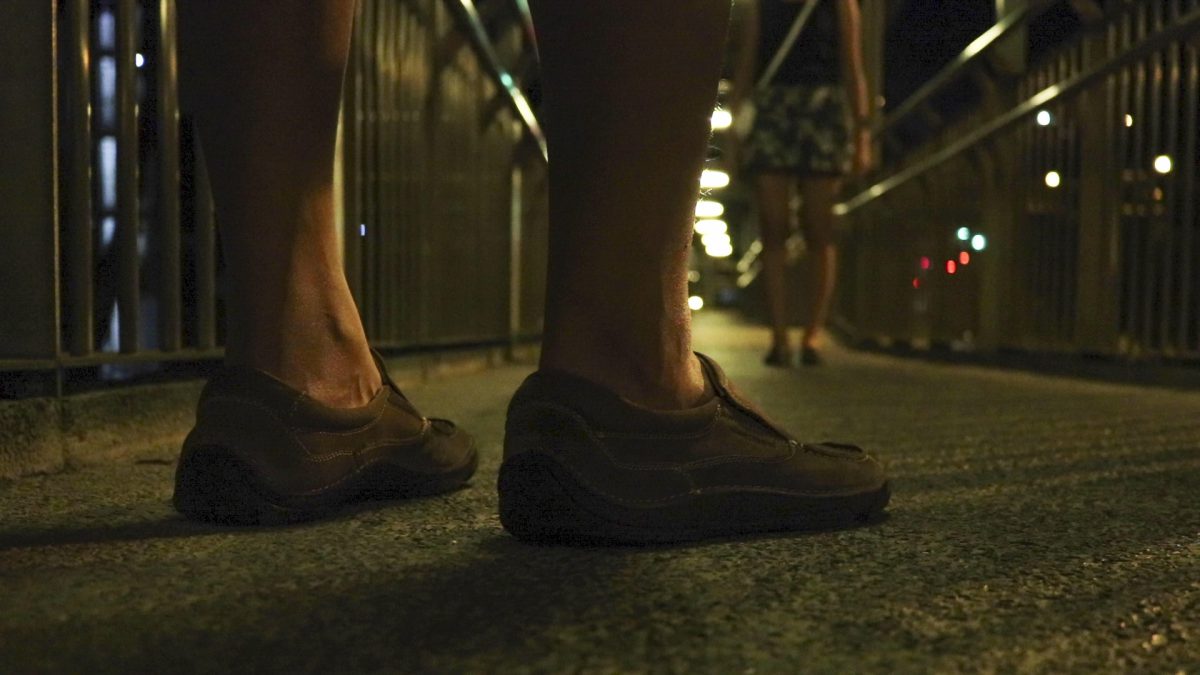 In this third assignment, I created a short narrative about having a crush on your best friend. Initially I kind of struggle with this because having a storyline in mind is not my forte. Later on I decided that I should probably do a storyboard and just proceed with my shoot.  I tried exploring different shot scales and relating them to what I usually observe in videos. I find it hard to separate my vision of how the story should be progressing in a video into a sequence of still images.  When it comes to still image, I have to select the keyframe that can communicate a point, leaving out the fillers.

What I did to show that there is a change of settings was to have the characters wear a different set of outfit. But it seems a little confusing to viewers as mentioned in feedback. In addition, I need to be selective when it comes to the props as well.

All in all, it was a fun experience to be able to create a mini series in this short window of time! 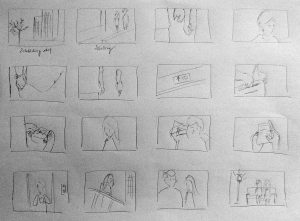 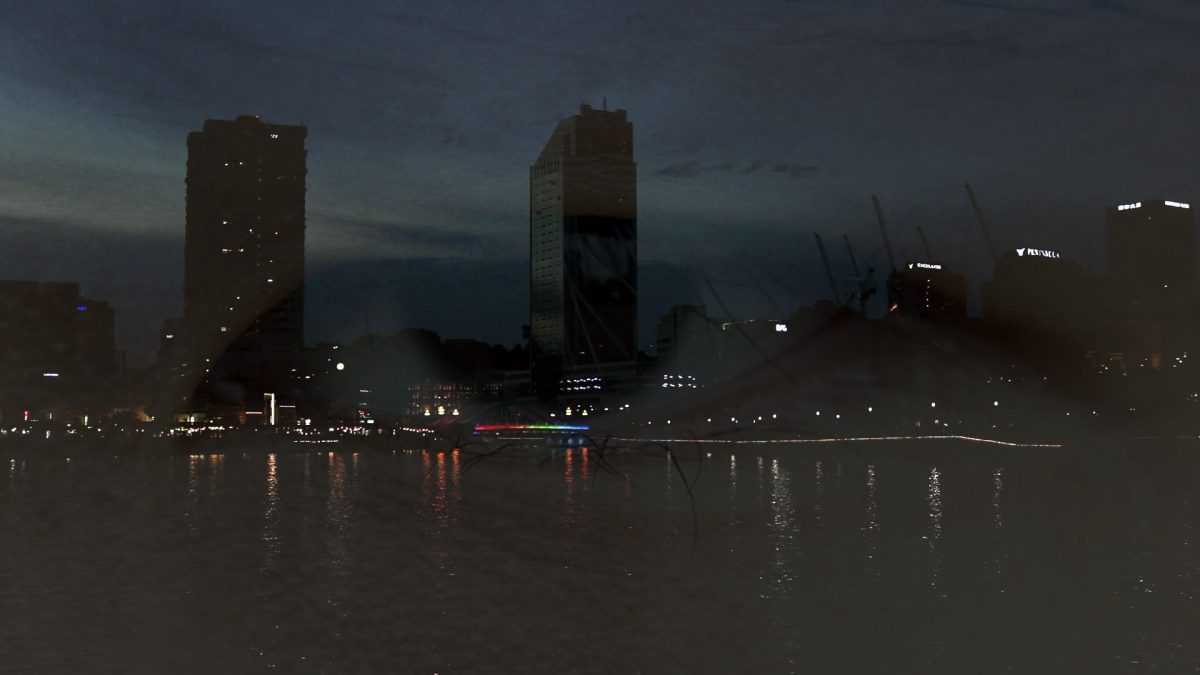 For the second project, we were tasked to explore different time settings while capturing and also on timeline during editing. Hence I headed out with different gears e.g. DSLR, Mokacam and iPhone to capture different scenes and hopefully be able to put them together! There wasn’t any storyboard planning – all the video clips were filmed randomly. Since I brought my action camera along, I decided to try capturing the water scene. The camera was tied at one end using dental floss (the only *string* I found with me) and dipped it into the pond for the green tint effect. I also did some simple color grading in Premiere Pro- mainly dealing with exposure and added an adjustment layer on top for LUT.

I am quite satisfied with how the water scene turned out as it looks like someone is drowning but it doesn’t really connect with the rest of my city shots. Therefore, I decided to overlay an eye shot (using close-up+10 filter) at the very end of the video to sort of link them together. 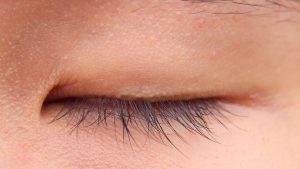 A brief pause is also added after the water scene to give the illusion that it could be something that happened in a different time period. The contrasting clips in this video feel like it can be a trailer of something else.

For the last scene, I sped up the 11-minute long footage in Premiere Pro to 3000% while the rest of the timelapse in this video was taken with interval timelapse feature in camera (1 frame/second). 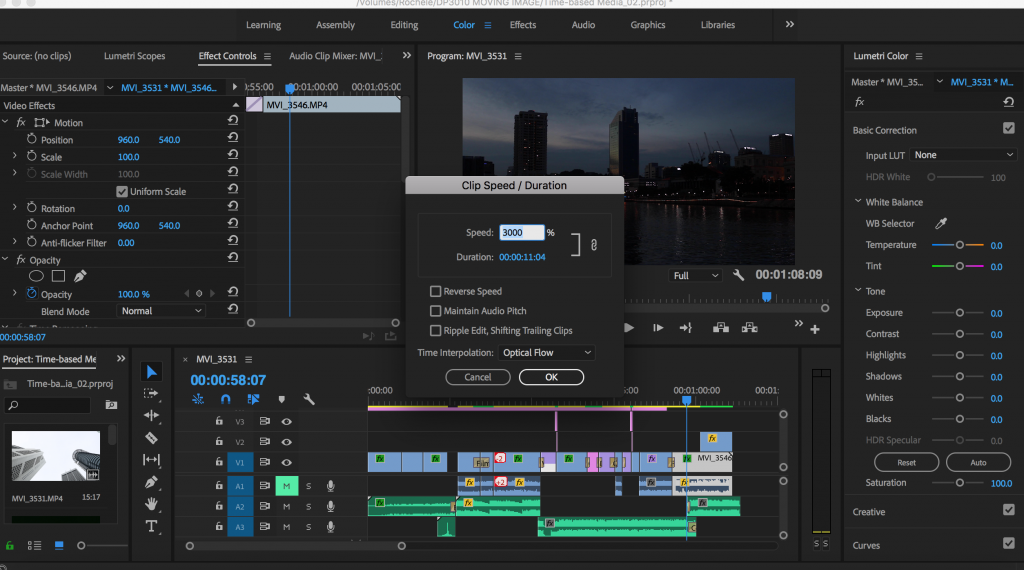