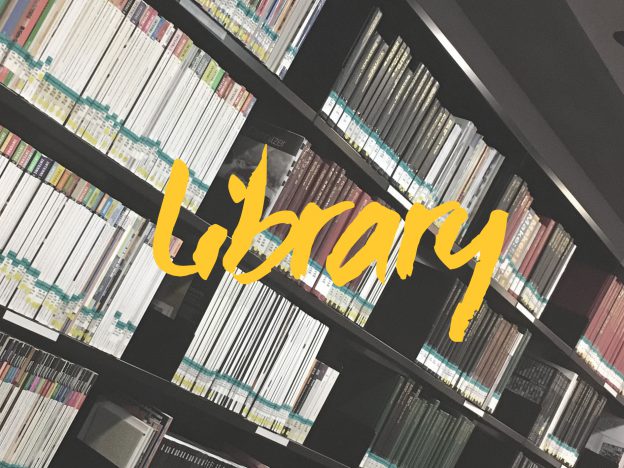 “It refers to an artist’s intervention in a specific locale, creating a work that is integrated with its surroundings and that explores its relationship to the topography of its locale, and to restructure the viewer’s conceptual and perceptual experience of that locale through the artist’s intervention.”

Below are some of the interesting examples: 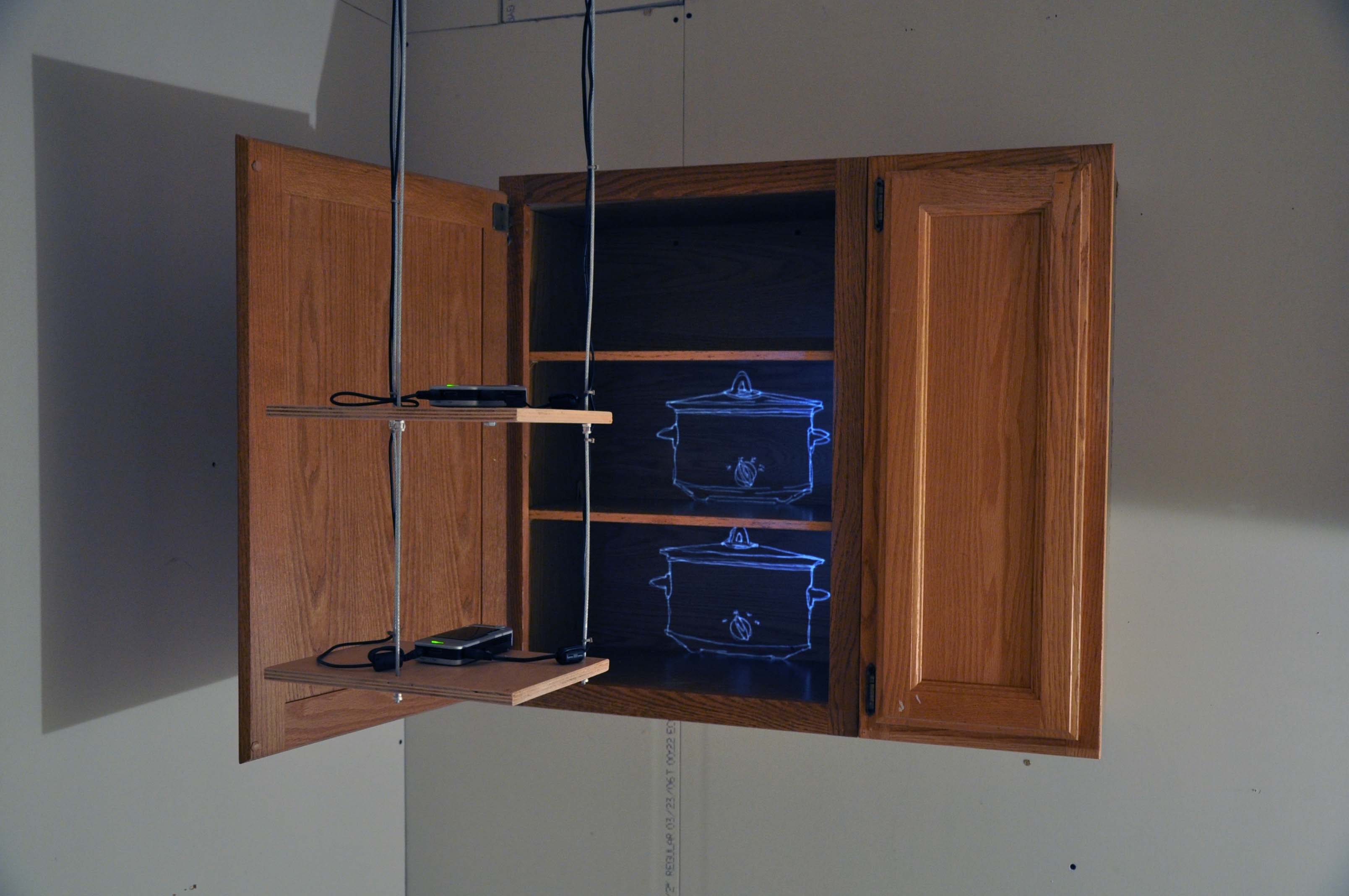 In this site-specific artwork, Topolski based his concept on his understanding of domestic residences and personal experiences when he moved to a home previously owned by Jews – what it had, what it has and lost.

In his installation, Topolski projected images such as pots, into the remnants of an abandoned kitchen. The “pots” images are doubled to represent the Jews’ practice of the separation of dairy and meat – a custom which is not practiced in today’s kitchen. 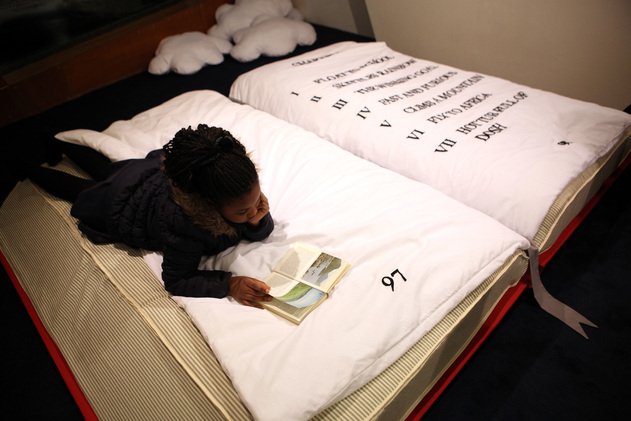 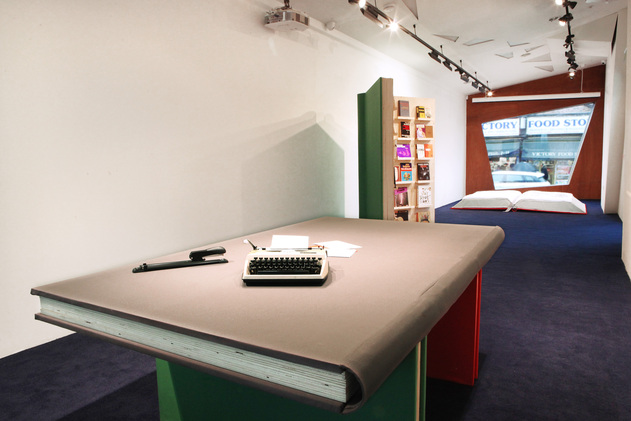 An installation in a playful environment which consists of a giant book-shaped bed featuring duvet pages of story titles on top drawn from creative writing workshops, a bookshelf and typewriter for simple book-making.

“Libraries are one of the few meeting points between society and the individual, public and private. However mediated, they represent more than the sum of their parts because they offer us both practical services and the potential for educational and cultural development on our own terms…”

Beale’s theme in this installation is “dreams, aspirations and imagination”. It is a comfortable, surreal, magical experience set in a night-time dreamscape which helps to connect the audiences and opens conversations for them. I love the idea of Bookbed which allows audiences to explore the library in the context of 21st century technology. For instance, flipping the “book” on a bed is somehow similar of how we read from Kindle – a “book” with quotation marks.

Untitled (Selections from Truisms, Inflammatory Essays, The Living Series, The Survival Series, Under a Rock, Laments and Child Text) by Jenny Holzer | 1989 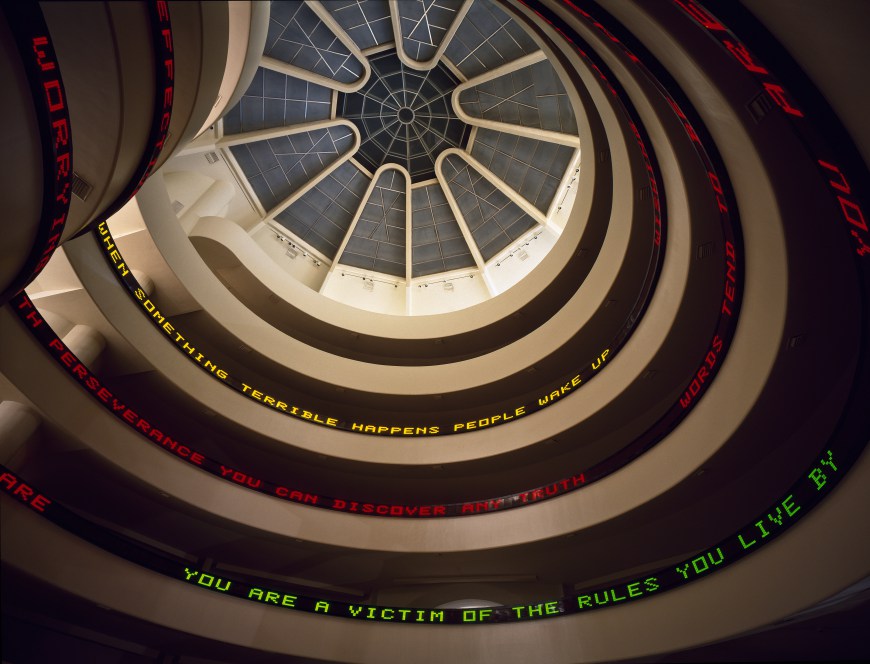 Untitled is a site-specific installation which employs a variety of voices and express a wide spectrum of biases and beliefs, aim to encourage the audiences to be an active participant in determining what is legitimate and what is not.

Holzer transformed the museum’s rotunda into an electronic arcade with her own one-liners from different texts, displayed on the LED board that was installed along the winding inner wall of spiral ramp.

Before this, all her messages were printed on posters and pasted on buildings/walls around Manhattan. I love the idea that by bringing street art to the museum, Holzer could switch her target audience to people who really care about the consumption of art instead of mere passersby on the street.

Making Visible the Invisible: What the Community is Reading by George Legrady | 2005

This is another site-specific installation which uses similar display method – an electronic artwork that presents different ways of analysing and visually mapping check-out data from the Central Library.

Legardy installed 6 LCD screens above the librarian reference desk to display titles of books and other items patrons have checked out in the past hour. For example, the titles enter the screen from the far right and slowly move to the left until an entire hour’s worth of materials have passed by.

In today’s age, social media has become a tool/guideline for people to make decisions. “People tend to believe in what their friends recommend” – and YEAP! This is an issue for me as well. Therefore, I find that the idea of having book titles displayed on the screen for everyone to see can help audiences to decide on which books they could borrow in the future.

In this project, we are tasked to reflect on the library as an encounter that connects and disseminates information.

Library is an extensive place yet there are good constraints for us to generate ideas on how to improve its role on campus. It is a centralised location where new technology can combine with the traditional. It helps to establish an intellectual community contrary to the virtual platform i.e. internet, which tend to isolate people. Library ought to serve as a place that provides user a sense of inspiration when they set their foot inside as well as strengthening the community involvement.

My initial impression of the library is that it is a pretty cold, static place, not very inviting to me and definitely not a place that I will stay for long except queueing to print. I guess a huge part of the reason is because of its quietness that makes me feel like I need to be extra careful inside. 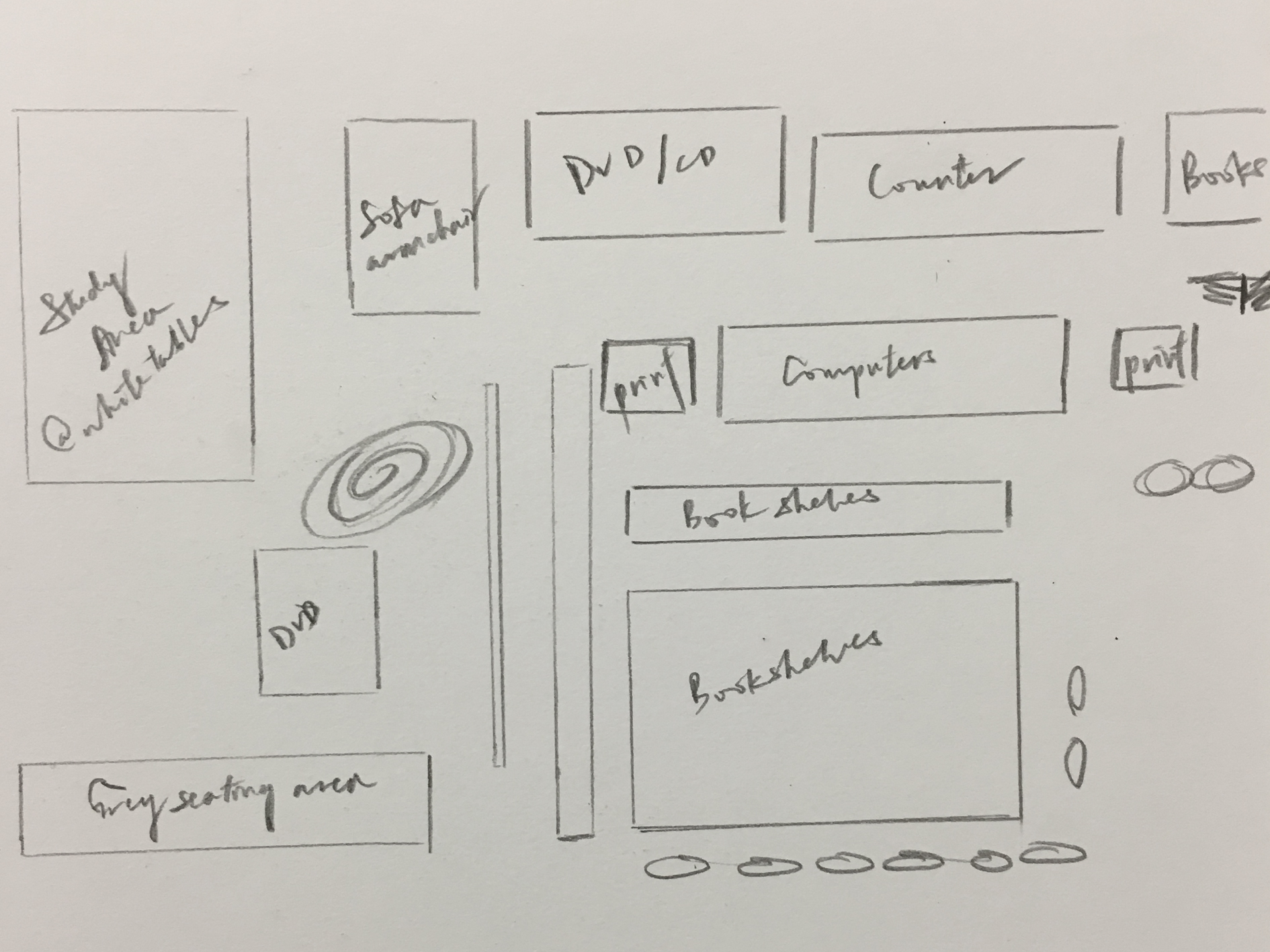 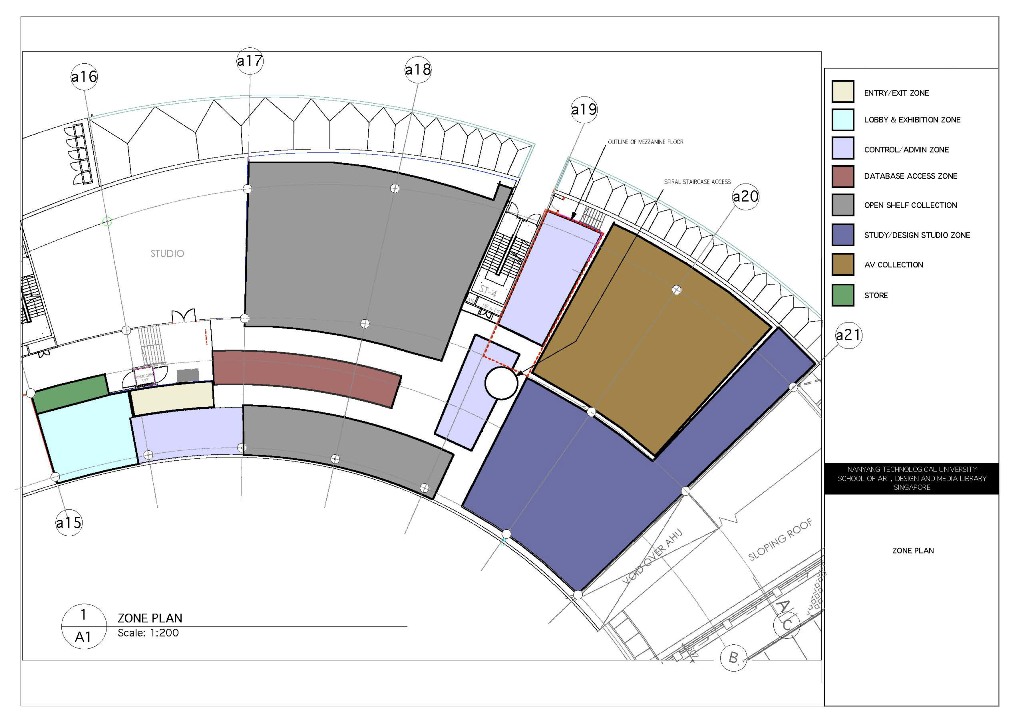 Existing furniture/fixture in the space

What surrounds the place

Mostly ADM people but there are students from other faculties as well, especially when it’s nearing exam period. Lecturers do visit the library too.

How people engage the space

Generally, I find that people (those occupy the study area or bean bags) are quiet in the library since it is understood that there are rules to follow, except there might be occasional noise coming from the printing station as well as the computer area in front of the counter, where group discussions can be seen. There are also several people taking their naps at the bean bags area.

Level of interaction between people with people

There isn’t much interaction between people in the library. Fair enough, because library is treated as some kind of “serious” place where certain rules are meant to be followed. However, I did see people started talking to each other when there is a printer breakdown.

People’s perception of ADM library and what they think can improve as follow: 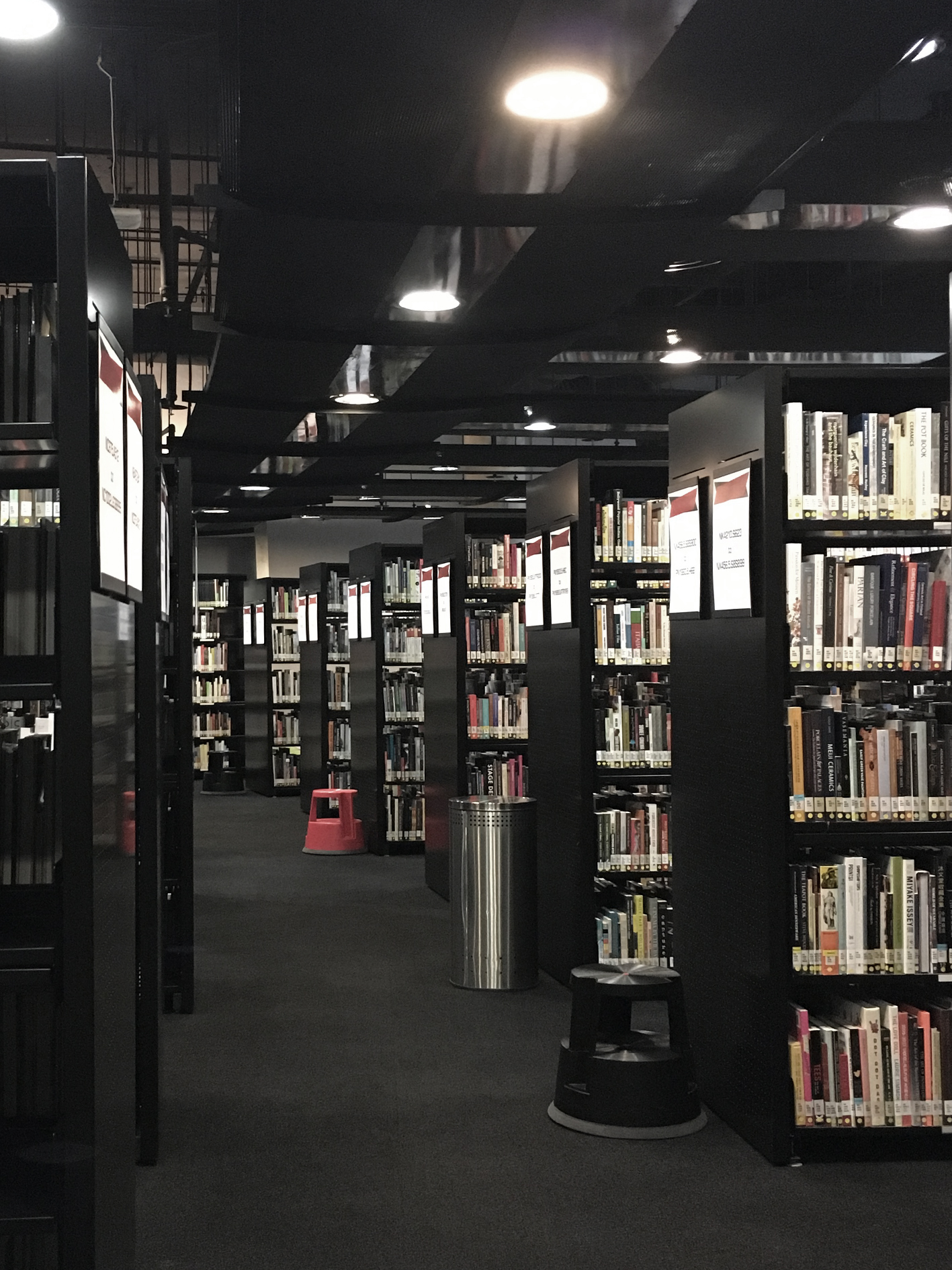 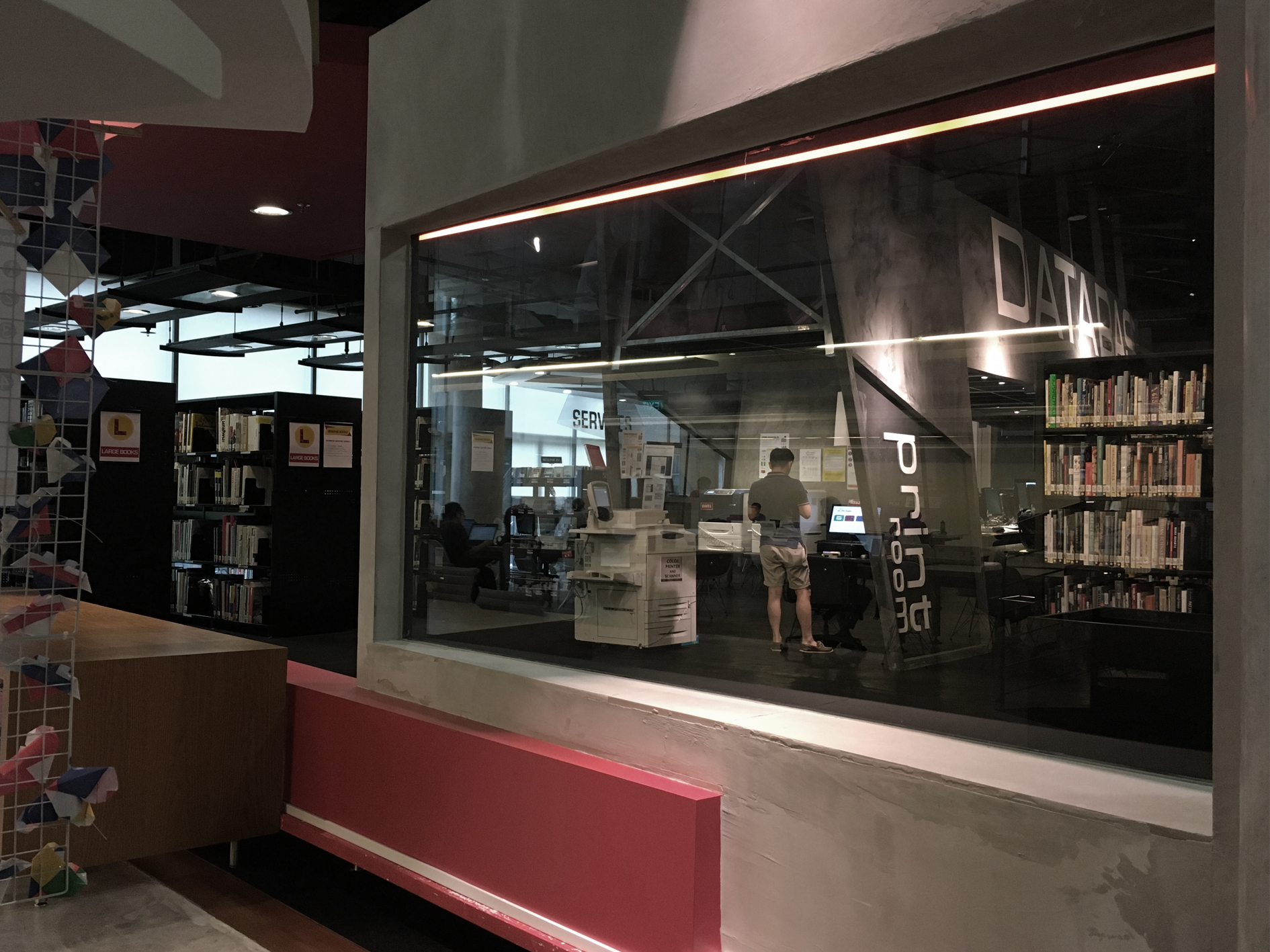 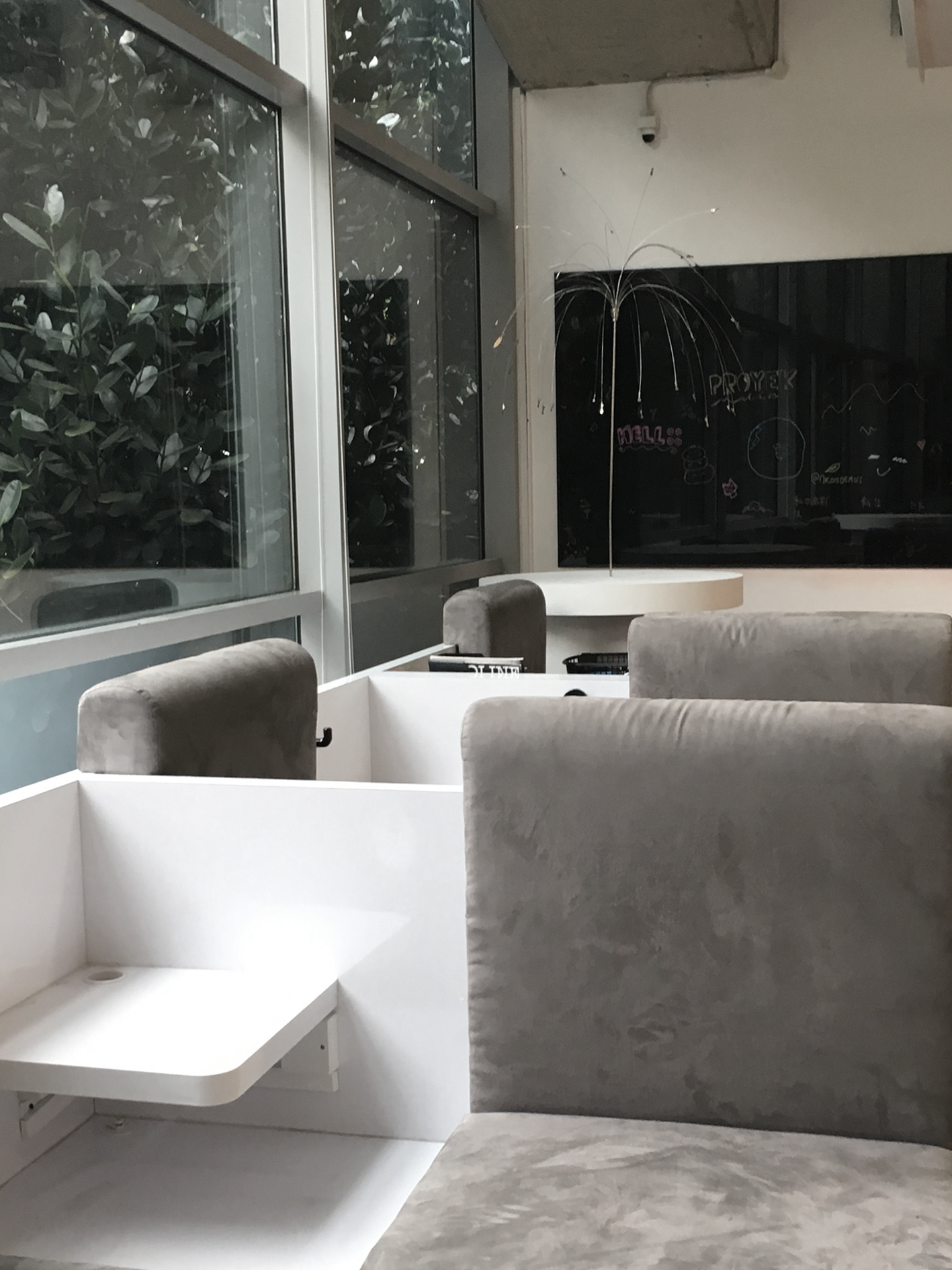 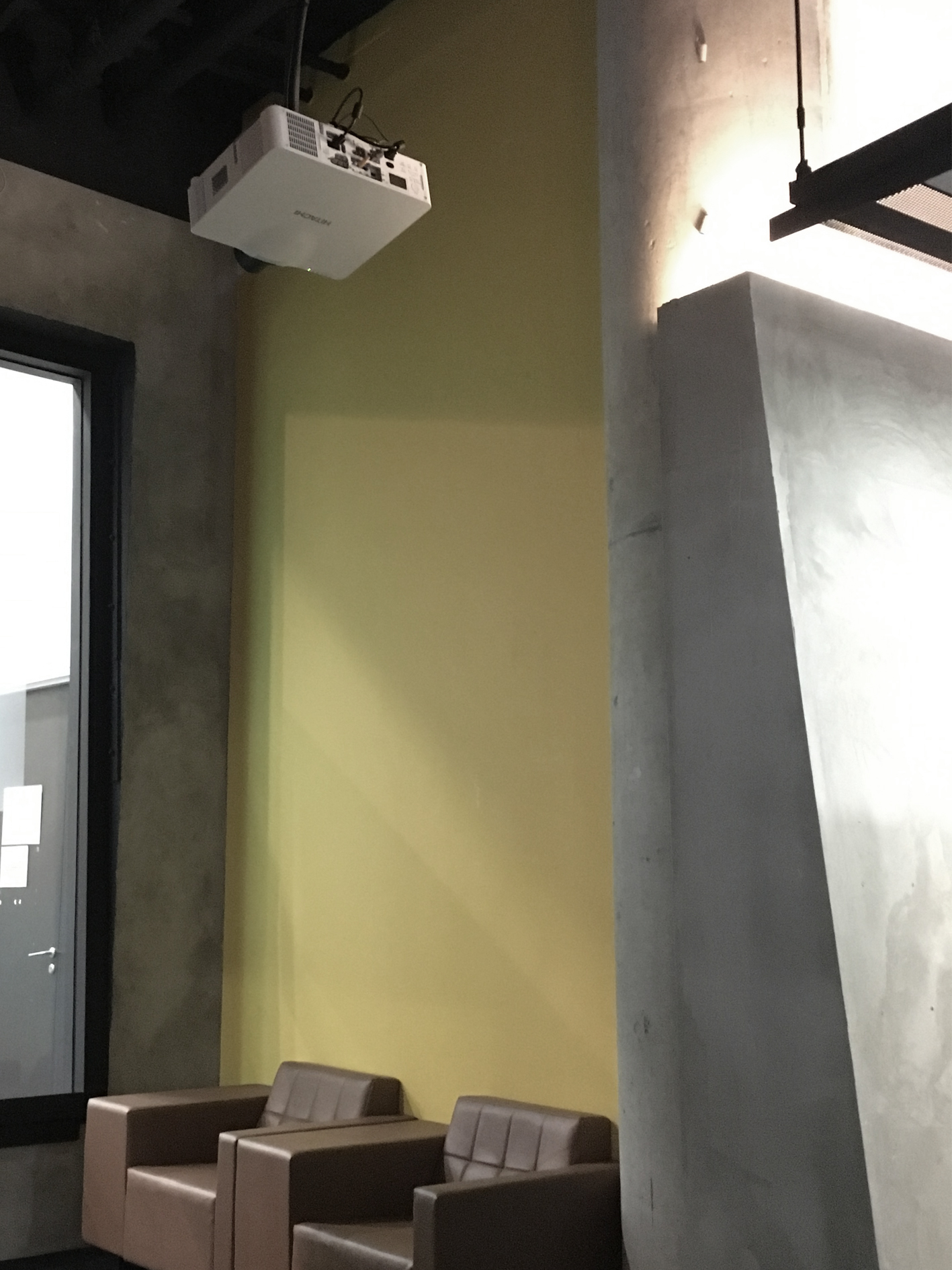 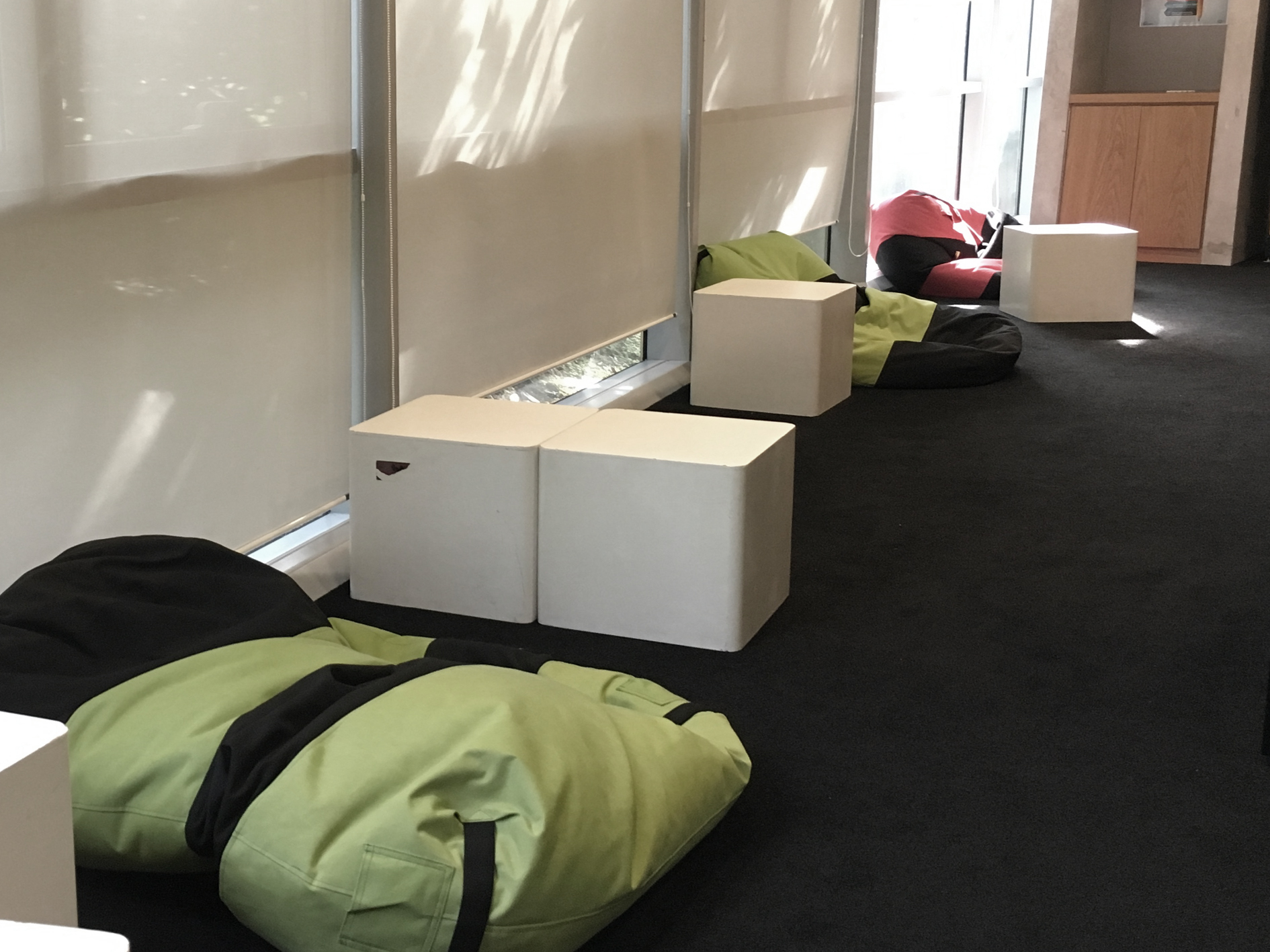