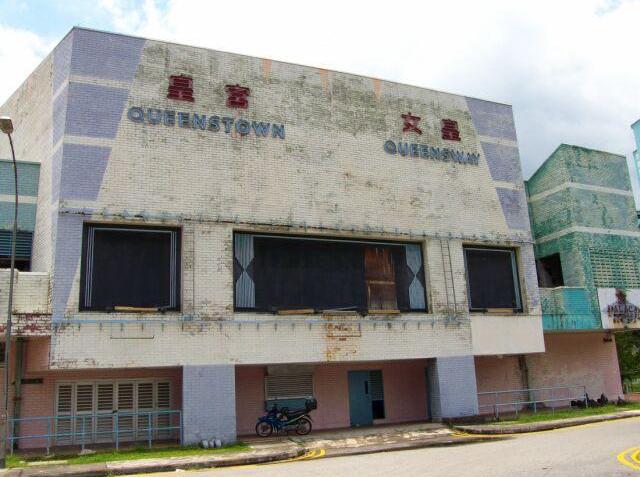 Sooo it’s time to get started on the second project of the semester! We were each given a neighbourhood to explore and find out about what makes that neighbourhood unique as well as interesting features in that area.

In the 1990s and 2000s, many iconic landmarks in Queenstown, such as Tah Chung Emporium, Queenstown Remand Prison and Margaret Drive Hawker Centre, were torn down to make way for re-development.10 In 2013, three buildings in Queenstown, namely Queenstown Library, the former Commonwealth Avenue Wet Market and Alexandra Hospital, were announced to be gazetted for conservation under the URA 2014 Master Plan.11

What is ethnography and participant-observation? What are some ways collecting data?

Ethnography – the systematic study of people and cultures.

Participant-observation – one type of data collection method typically used in qualitative research such as interviewing, observation, and document analysis. Or the process of learning through exposure to or involvement in the day-to-day or routine activities of participants in the researcher setting

What is qualitative and quantitative data? What is the difference between primary and secondary sources of data? How would you go about collecting the two?

gathers information that is not in numerical form.  For example, diary accounts, open-ended questionnaires, unstructured interviews and unstructured observations. Qualitative data is typically descriptive data and as such is harder to analyze than quantitative data.

gathers data in numerical form which can be put into categories, or in rank order, or measured in units of measurement.  This type of data can be used to construct graphs and tables of raw data.

Primary data would be more tailored to the study, easier to control and accurate compared to secondary data that can be vague or outdated.

What are infographics and how are they used to effectively communicate data? What other ways can we visually represent data?