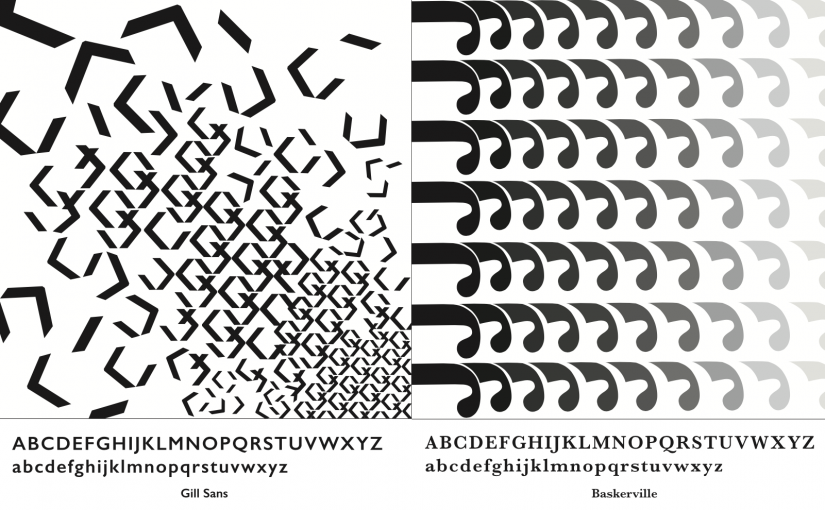 For project 3b, we had to create a series of patterns using a single letterform and copy and repeat it to make an overall pattern. 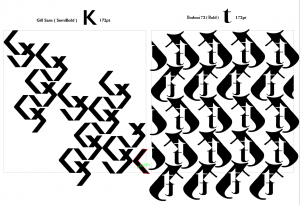 I started out with these 2 patterns and experimented with cutting up the text and playing with negative and positive spaces. However, after consult, Shirley said that I could try playing with more variations in sizes and density of text placement instead of just a flat repeated pattern. 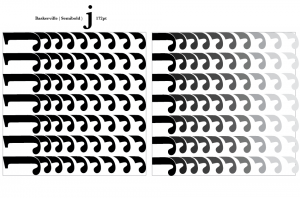 I started out with the pattern on the left and I really liked how it turned out using the descender of the “J”. It ended up looking like those telephone coil wires. The right pattern is the final edit after consult where I added a gradient and shortened the “J”. I think the spacing between the individual units and the gradient as well as the arrangement of the units along the same line really helped to create this 3 dimensional illusion. 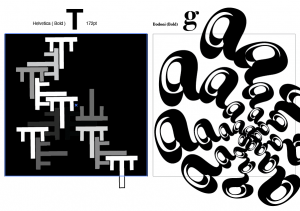 A few other patterns that I experimented with. 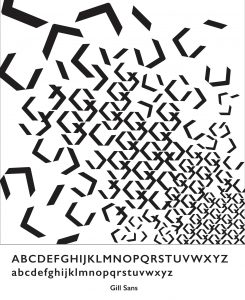 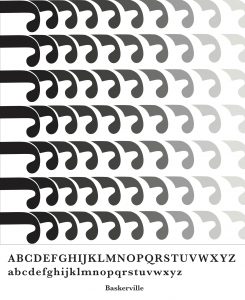