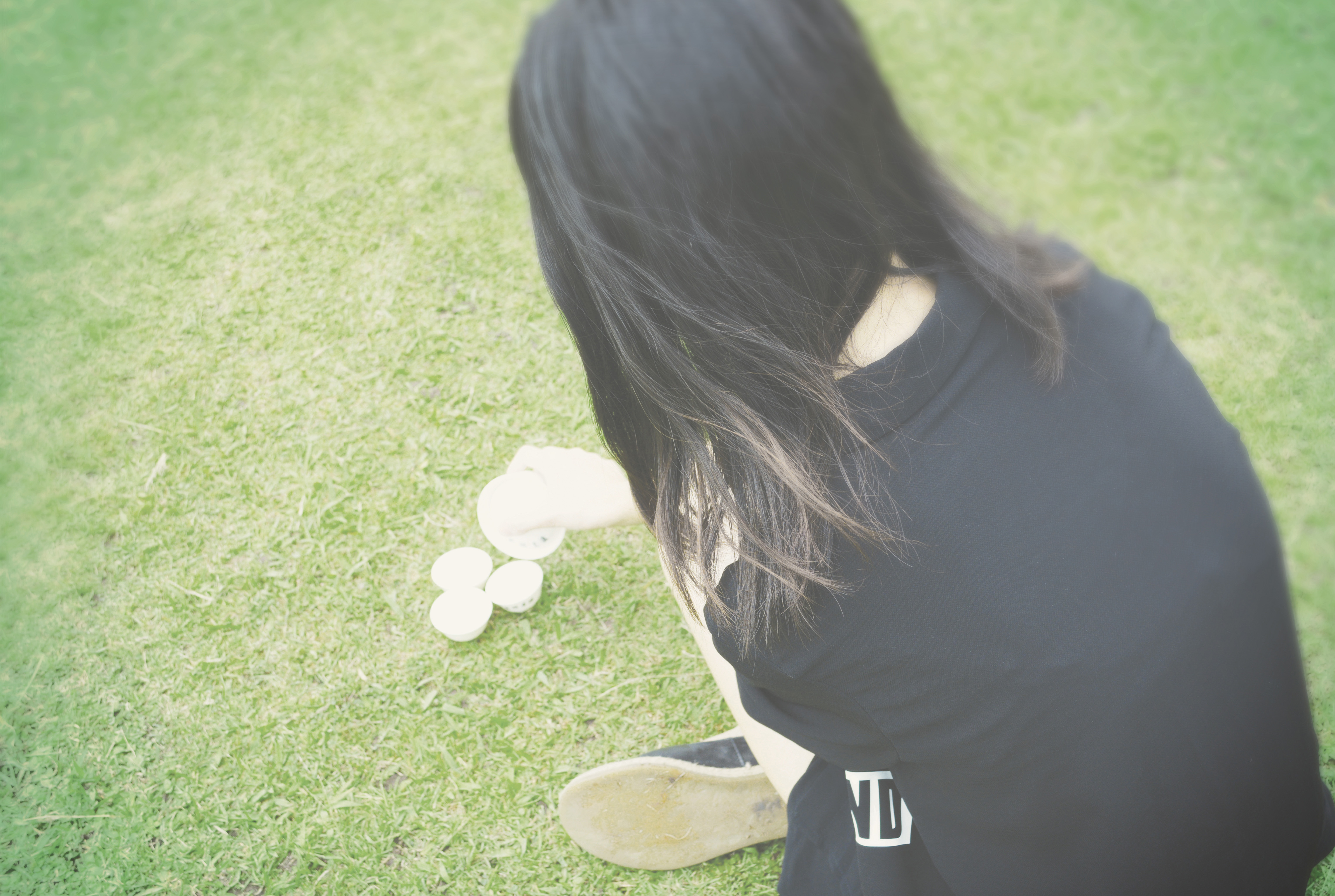 Self Portrait With Chinese Tea Set

I am from  a small city called Teochew known for Gongfu Tea, a kind of Chinese tea ceremony. Most of the people there drink tea everyday from the morning to even the evening. Chatting and drinking tea is an important part of our daily life. When I was a kid, I used to dislike tea for its bitterness and the way we drink. The tea cups are pretty hot with the boiled water poured in and it took me quite long to learn to make Gongfu tea properly.As I grew older, I began to drink more tea because it kept me awake.

It was only when I came to Singapore as an International student, which was a few years ago that I began to truly appreciate the value of tea. The familiar taste and smell of tea just brings me back to my hometown. It reminds me of where I came from and my family who are always there supporting me. Drinking tea is one of the most relaxing things for me now and it calms me down especially when I feel lost  or frustrated in a foreign land.

Drinking tea on the floor of a car park seems “insane”, yet I was doing it in a really relaxed and calm way. On one hand, I wanted to show that I enjoyed drinking tea a lot. Car park is normally place people pay not much attention and come and leave fast, but I chose to sit down on it and drink tea casually. On the other hand, without looking at the camera but looking at the distance instead, I was thinking about something, my hometown as a matter of fact. Though it is hard to tell without the description, this photo still shows that I was indulged in my own thoughts through drinking tea.

This is the simplest version for a Gongfu Tea set I brought from my hometown. It is a travel kit consists of only three tea cups and a teapot. I edited the tone of the photo so that it looked kind of nostalgic but warm. It may appear to be just a usual photo of the tea set. Actually, there are more meanings to it I tried to convey. It is a tradition to have 3 tea cups because we always drink Gongfu Tea with other people. A warm greeting of “Want some tea?” and passing a teacup to someone was just a nice gesture to show your welcomes. I missed the time of drinking with family and friends. Even when I drink tea on my own, I like to put all 3 tea cups there. However, in this photo, they were empty. It was exactly how I feel sometimes.

I am looking at the camera this time, with a tea cup in my hand. Drinking tea is part of who I am, it is my identity. My mouth was hidden behind the tea cup because I don’t want the audience to focus on my facial expression. Am I smiling or not? The focus here is the tea cup. And my eyes are trying to tell you how I feel about them.

The rest of photos are similar that I was drinking tea at all kinds of “uncommon” places. They are slightly different on my expressions. I was closing in my eyes in the lift and smiling when sitting on the lawn in one of the photo. In another two photos, it was more hidden, leaving for audience’s imagination. The tea set was the main focus in both photos.

-The layout of the photos on the wall-