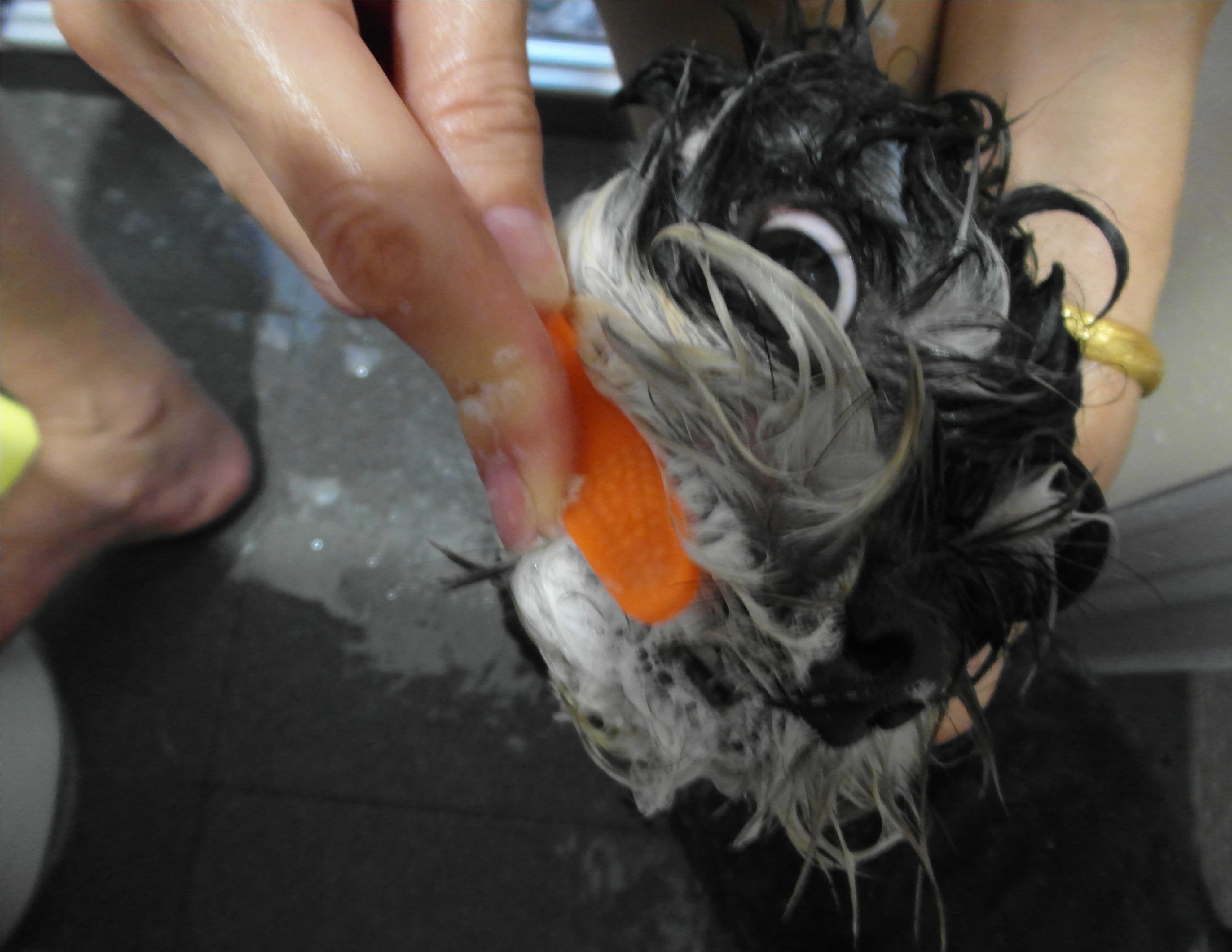 I came up with a few ideas for the Journey assignment and this was one of them.

This is the trial journey of my dog and I into our own personal hells as we attempt to navigate taking walks, taking photos and not screwing up either along the way.

This particular concept was based on the fact that my dog hates walks (because he is a pampered fool who knows that what comes after walks in the hot sun are baths and he hates those too). So I decided to record his journey into discomfort and evil baths- which would then end in relief (almost like Dante travelling through Inferno, Purgatory and then Paradise- but a very poor rendition)

What I got out of this experience is that it is hellish on its own trying to get my dog to go for a walk, let alone taking photos of him in the process (he can sense cameras from a mile away and purposely turns so I can only take photos of his arse) This is the start of hell, where my dog hides as far as he can under the cupboard when we call him to come for a walk. His harsh rejection of the system and basically telling us to go away and to stuff our walks where the sun don’t shine. I liked the movement of his head in comparison to the clear shot of his body and surroundings. At this point, we’re trying to pull him out of the house and he’s trying his best to run back indoors. I liked the tension in the leash and how it showed his discomfort and reluctance. At this point in the walk, we’ve only taken five steps from our house and he’s already wishing that he were home (and silently cursing us for doing this to him) It was difficult to work with him but at the same time he gave really nice poses (because he was really really reluctant to walk any further). Also he perpetually looks sad which makes the photo look even better. (That sounded sadistic. I’m sorry.) I liked this shot because the sun just came out and he was standing in the shadow of the buildings- so it created this nice disparity, as if he were stuck in the darkness. So close to freedom and sunlight (and coincidentally the direction our house was in) but still so far away. The pose of absolute dread as he awaits his bath. This made me laugh alot more than I should have, but this is a very accurate representation of what bathtime is like with my dog and how he feels about it. I tried to capture him getting his teeth brushed (because he hates that too) and instead I caught the moment he descended into madness. I tried to capture him in a pose of despondency and sadness and I think he looked more upset that I imagined he would have. The lighting wasn’t very spectacular so it looked like he was fearfully standing in the corner.

These failed shots were meant to be of the ‘Paradise’ portion of the journey, but I was trying to figure out how to take clean shots of moving images with my lousy camera (failing to successfully apply Gary-sensei’s teachings) I tried to capture him running around and going crazy with relief that his hellish journey for today was over- but instead I was fiddling more with the camera trying to capture a clean shot of him running around. The shot came out blurry and weird. Not to mention the lighting was terrifying because of the tinted glass windows. Out of all the blurry shots, this was the one I liked the most- because of the lighting and the movement lines. Final shot of him- content, clean and comfortable on the couch.

I’m still not too sure if I will go with this idea so I’ll try brainstorming a couple more just to test all my options and thoughts. (I’m scared that this might look like a loving pet owner’s photo diary of her dog instead)