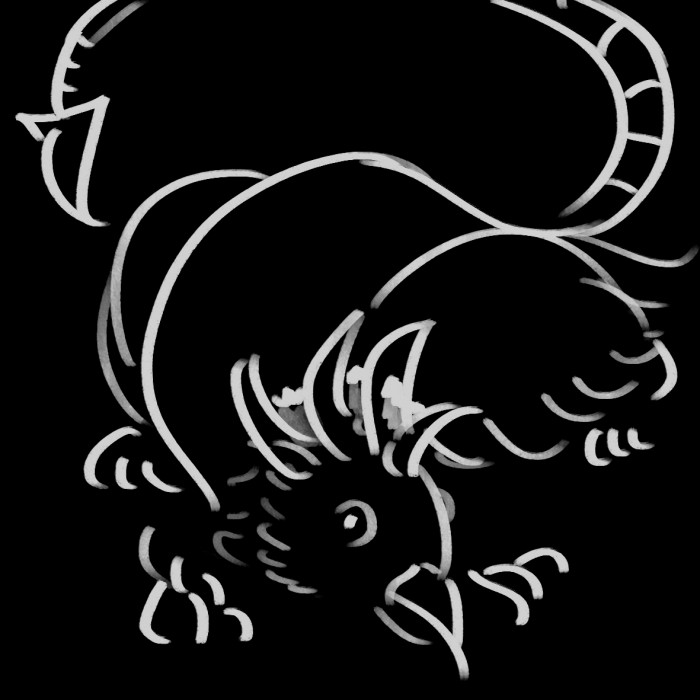 A quick excerpt from the Encylopedia Mythica. Only one copy of this book exists, and it is on permanent display at a curiosity shop that only exists in rumors. 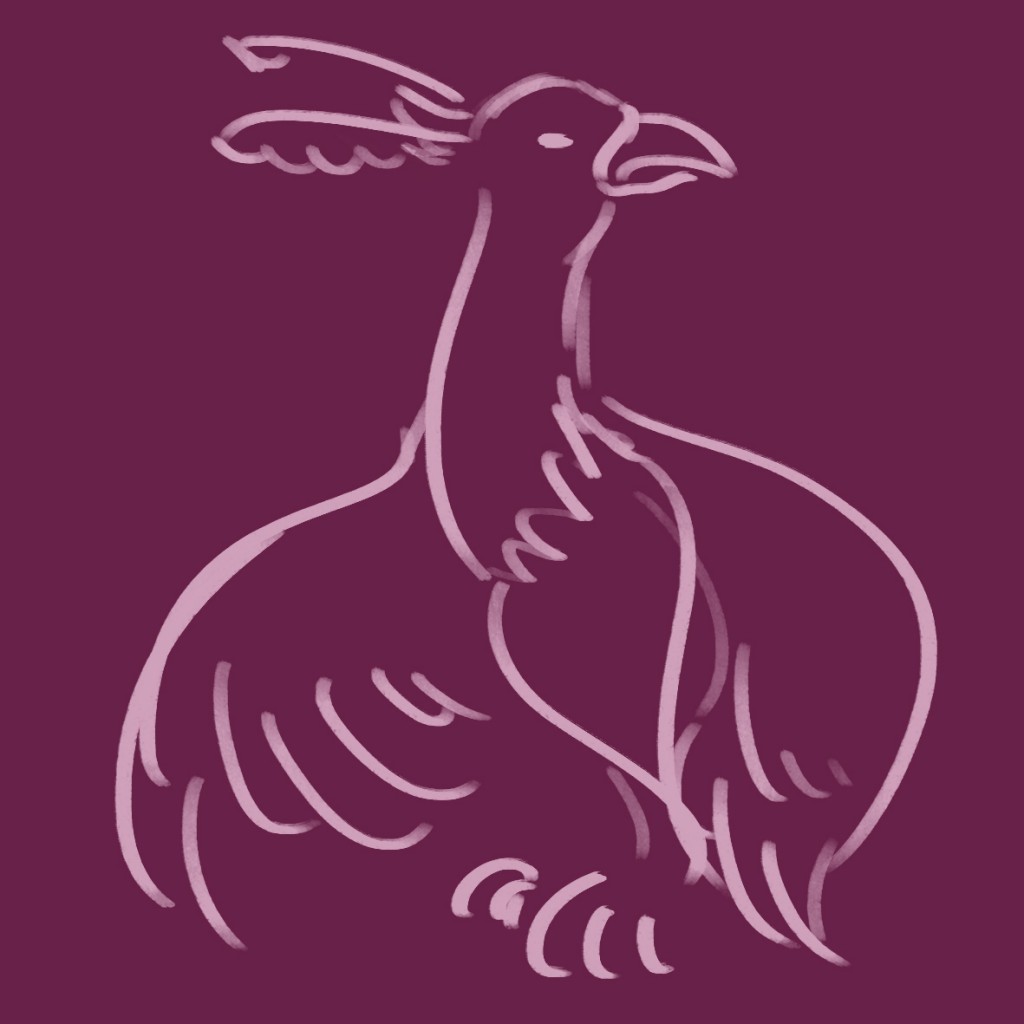 Yuniao: Rain birds that are indigenous to China. Their feathers attract water, while the beating of their wings generates lightning and thunder. Their migratory flight across Asia brings about the monsoon season.
During these storms, some birds get disoriented by the thunder and fall to the earth with the rain. While most are able to recover quickly to continue their flight, some are very prone to psychological trauma. This causes them to be unnaturally scared of flying. It is rumored that a facility exists somewhere on Earth that rehabilitates these birds, but its location is unknown. 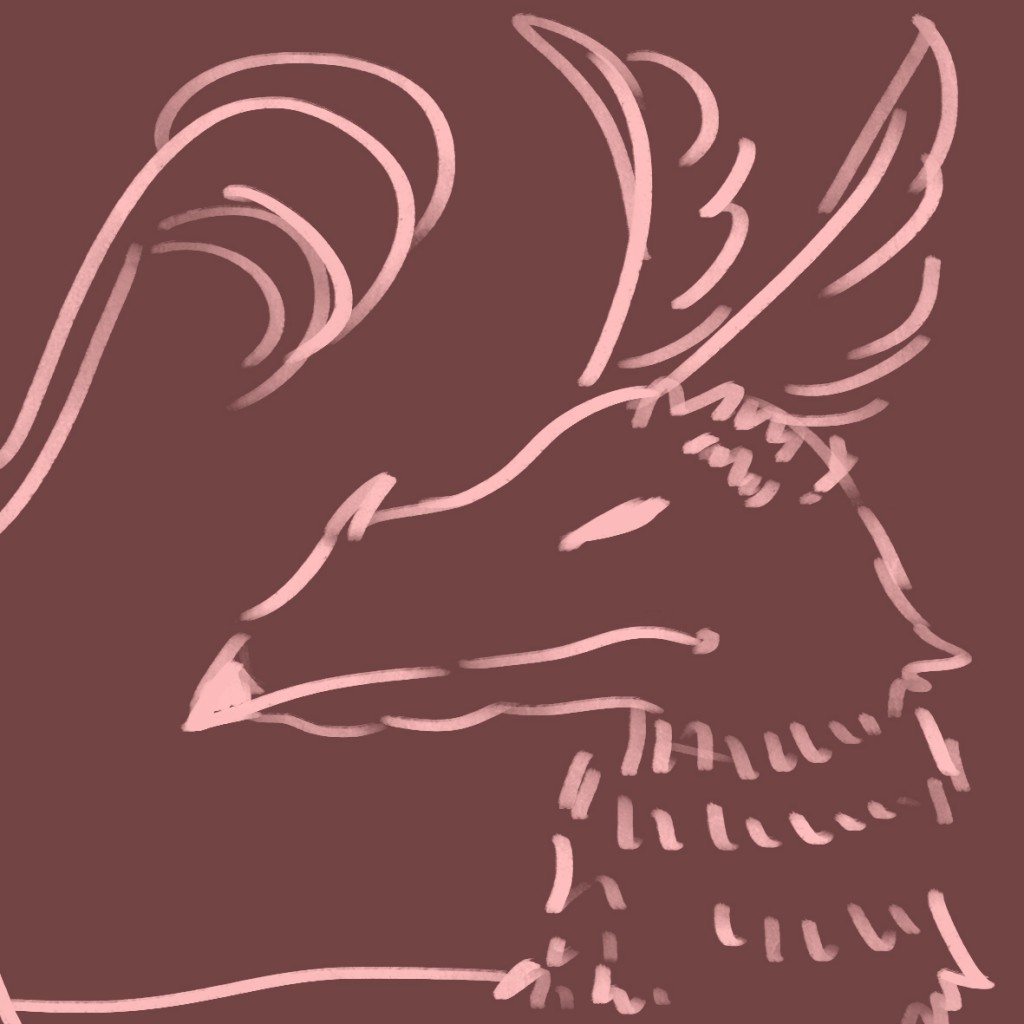 Draco Namkha: This species of dragon resides in the atmosphere, rarely coming down to earth. They are a proud species that usually deems earth-dwellers to be beneath them. However, if treated with respect and reverence, they will descend to earth and grant spiritual enlightenment. 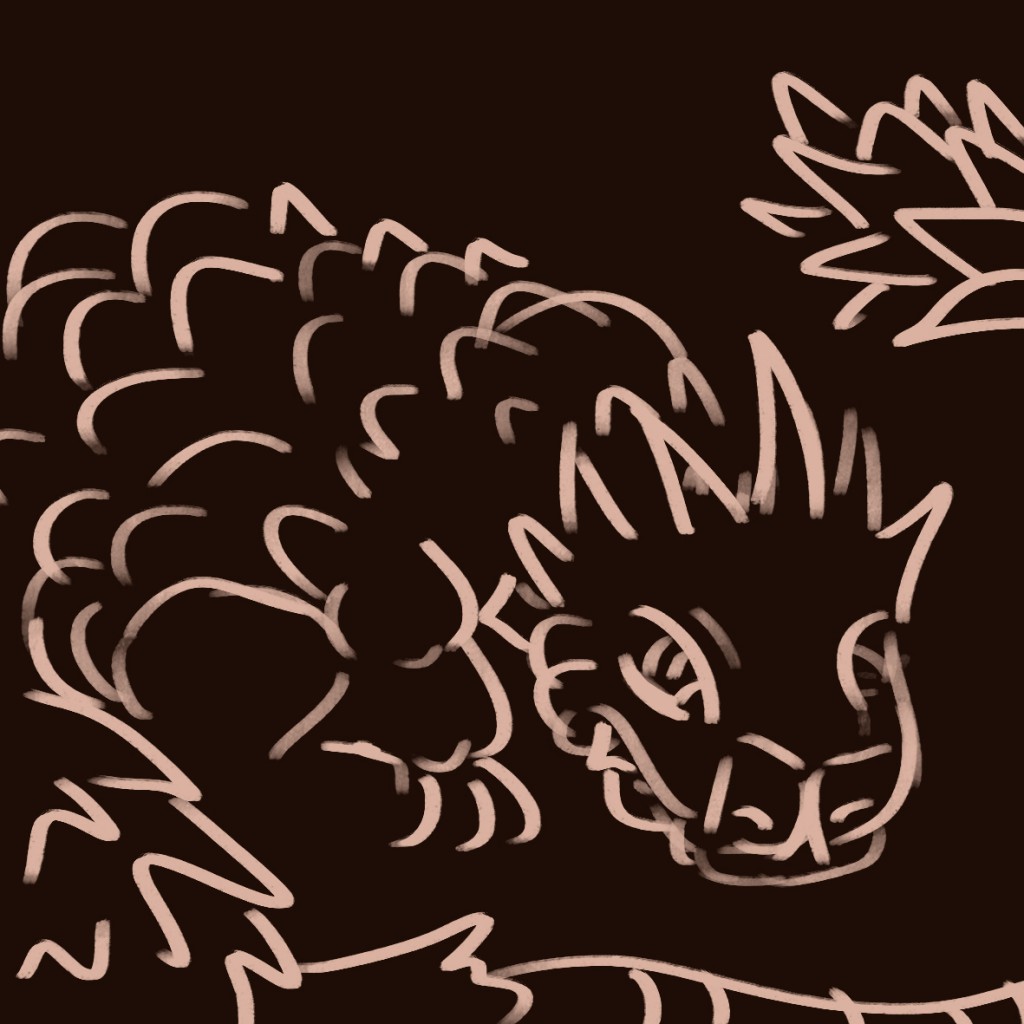 Draco Aarde: This particular species of dragon resides in deserts and savannahs. As all dragons are, they are highly intelligent and capable of understanding human speech. These dragons are the friendliest of all dragon species, willing to share their knowledge with humans in return for food. 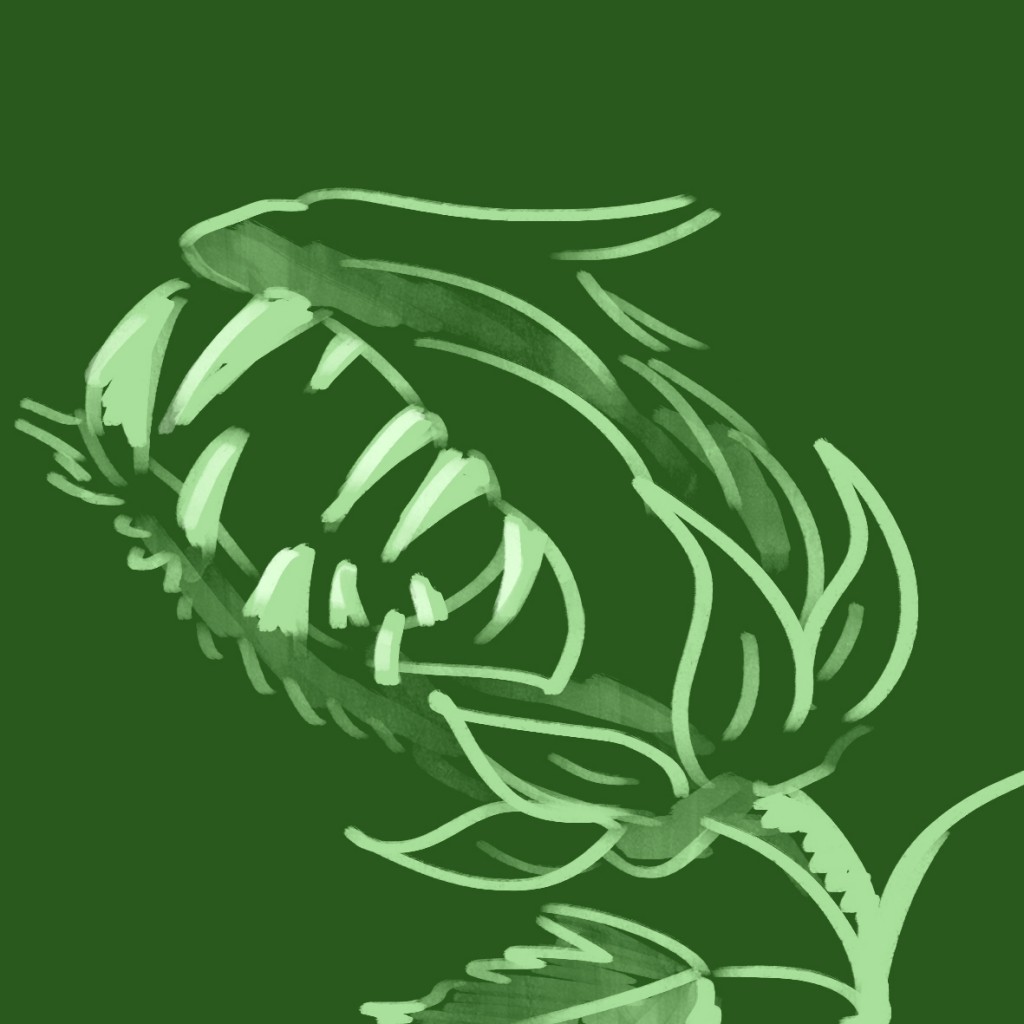 Dionaea Cibus (Human-eating Flytrap): As the name suggests, this plant has a preference for human meat. Growing up to five metres tall, these plants are vicious and constantly hungry. However, playing music to them soothes them enough to lull them to sleep.
In Asian countries, these plants are seen as a symbol of both good and bad luck depending on which position they are in. When right side up, they represent gluttony and baseless desire. When upside down, they represent contentment and satisfaction in life.

Basilisk: A small creature that is highly venomous and vicious. It petrifies anything that locks gazes with it.
Basilisks can only be killed by a silver sword under the shadow of a solar eclipse. Interestingly enough, if you successfully kill a basilisk, it will pledge its loyalty to you. This resulted in people going around attempting to slay these creatures despite the risk.

This is a quick overview on the animals that will appear in my Typography project and the symbolism behind them! I decided to create more of my own mythical creatures this time around too. I’m hoping I didn’t make the meaning and backstory behind these creatures too complicated- I had alot of ideas for them but I was trying to simplify as much as possible and just explain the bits that I used in my project><

I also decided not to make the pictures for these entries detailed as I wanted to try simplifying the creatures to their basic lines and forms!