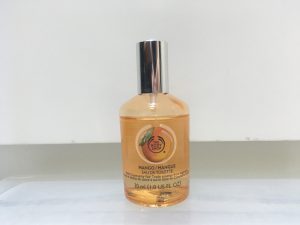 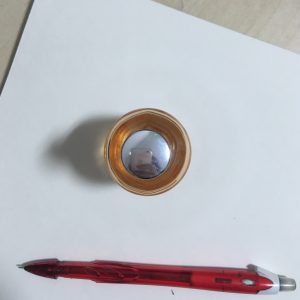 The object I chose is a perfume bottle which is extremely simple. However, the minimalist approach, as well as its ratios, make it pleasing to the eye. This item is actually quite straight forward in terms of which part is dominant, which is subdominant and subordinate. I did not have issues identifying them.

The bottle is quite small yet its golden ratio is on point. Its minimalist approach makes it “clean” and simple.

It’s pleasing to look at as it made use of the “Rule of third”. It’s almost always 1:3. It makes it very soothing for the eyes.

The other reason I found it amusing is the material. The bottle is transparent but tinted with a pale orange colour. At first look, one may think the perfume itself is pale orange. This colour represents the fruit that this scent resembles. (so-call resembles…it just smells sweet)

I like how the cap is silvery and shiny. It adds to the very “crystal clear” look.

I just stared at the bottle for 3minutes and I’m starting to doubt if the two sides of the bottle are straight. It looks as if they are slanting inwards slightly…

Am I imagining it…

Which reminded me of levitating things, pigeons and black hats.

I was really confused to how I could show that using boxes. 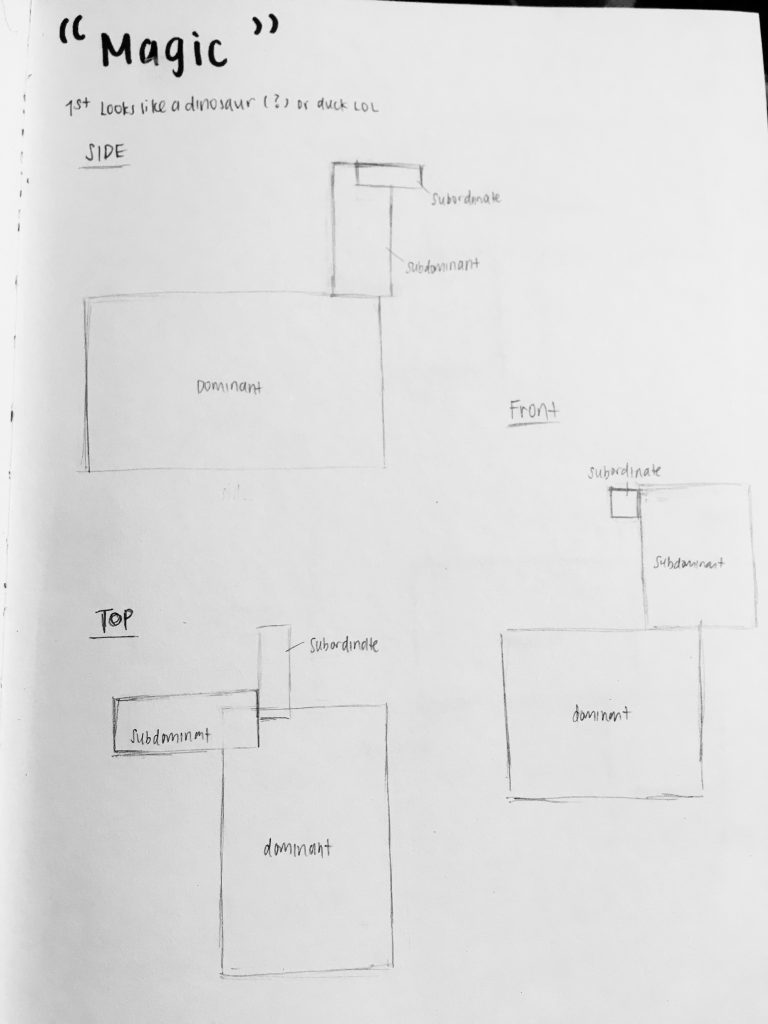 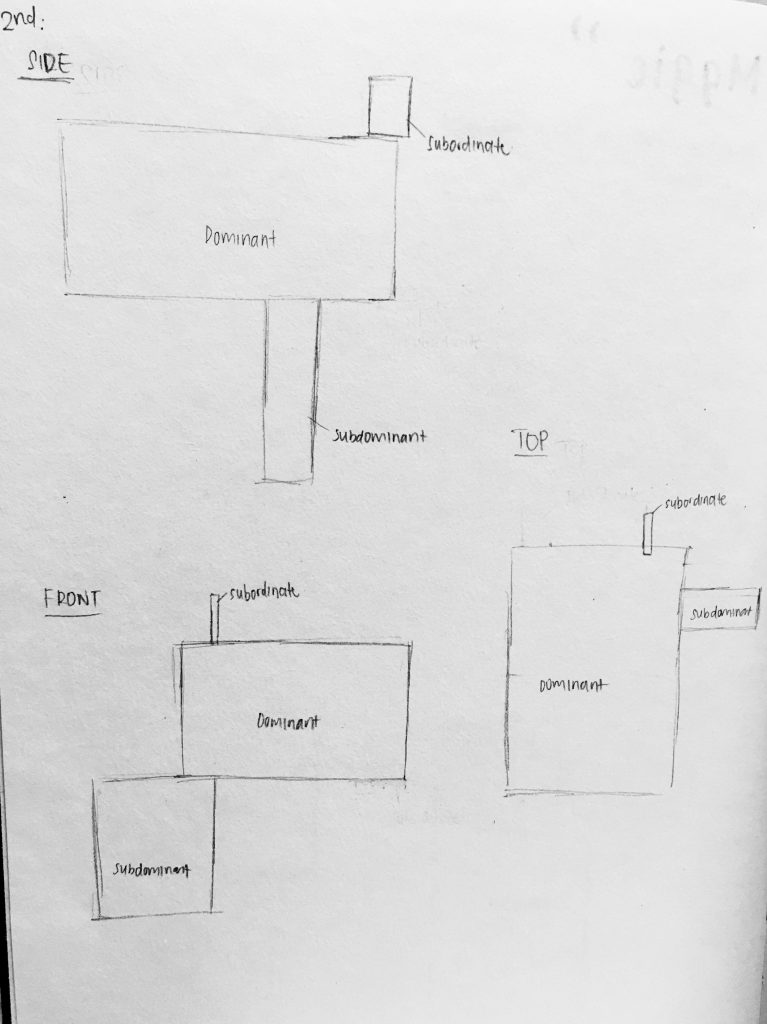 3D is so interesting yet so distant from me. (out of comfort zone)

I learned quite a lot of things. Dominant being the main body of any object and then subdominant and subordinate.

Next, was the axis, how arranging the boxes differently will allow one to end up with an entirely different creation.