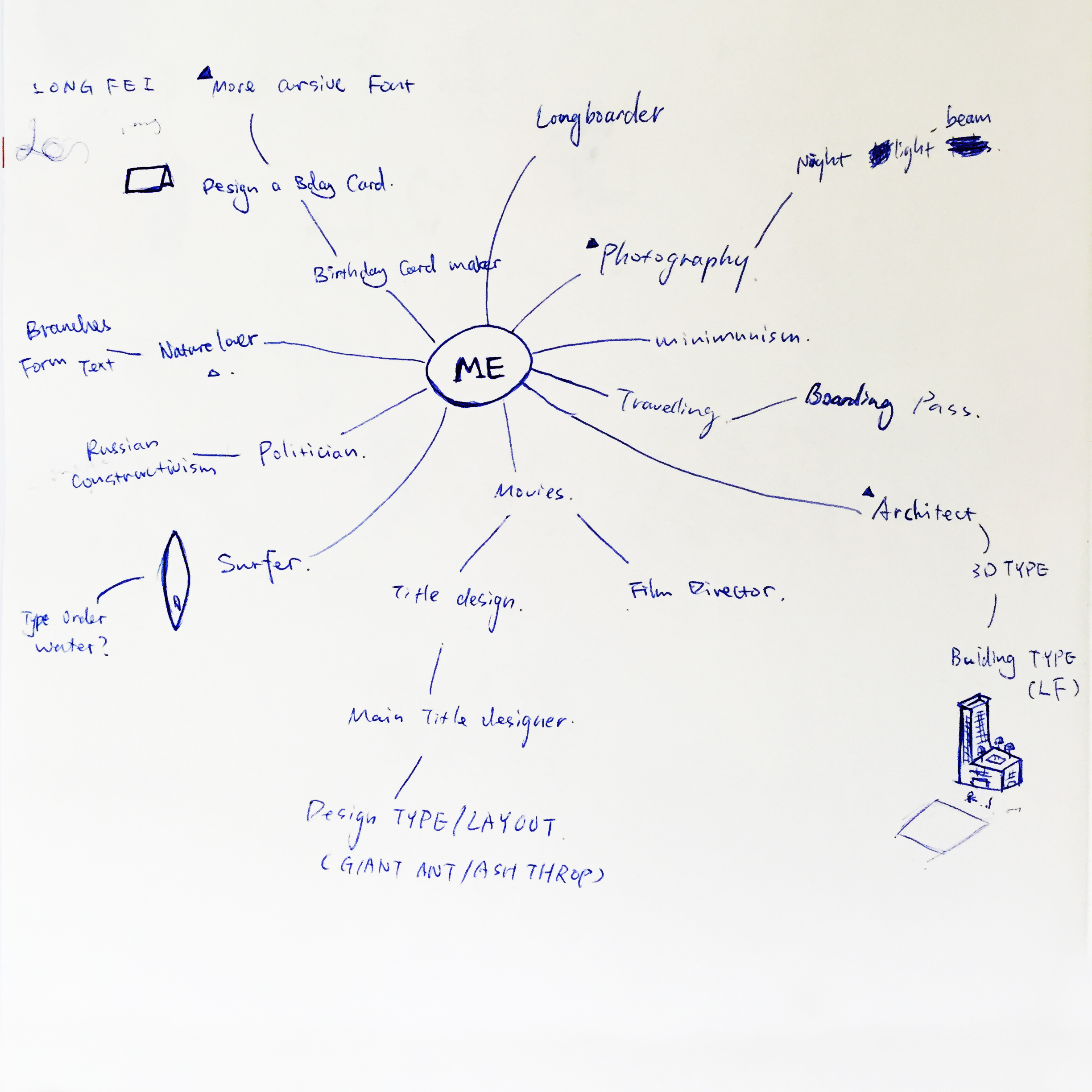 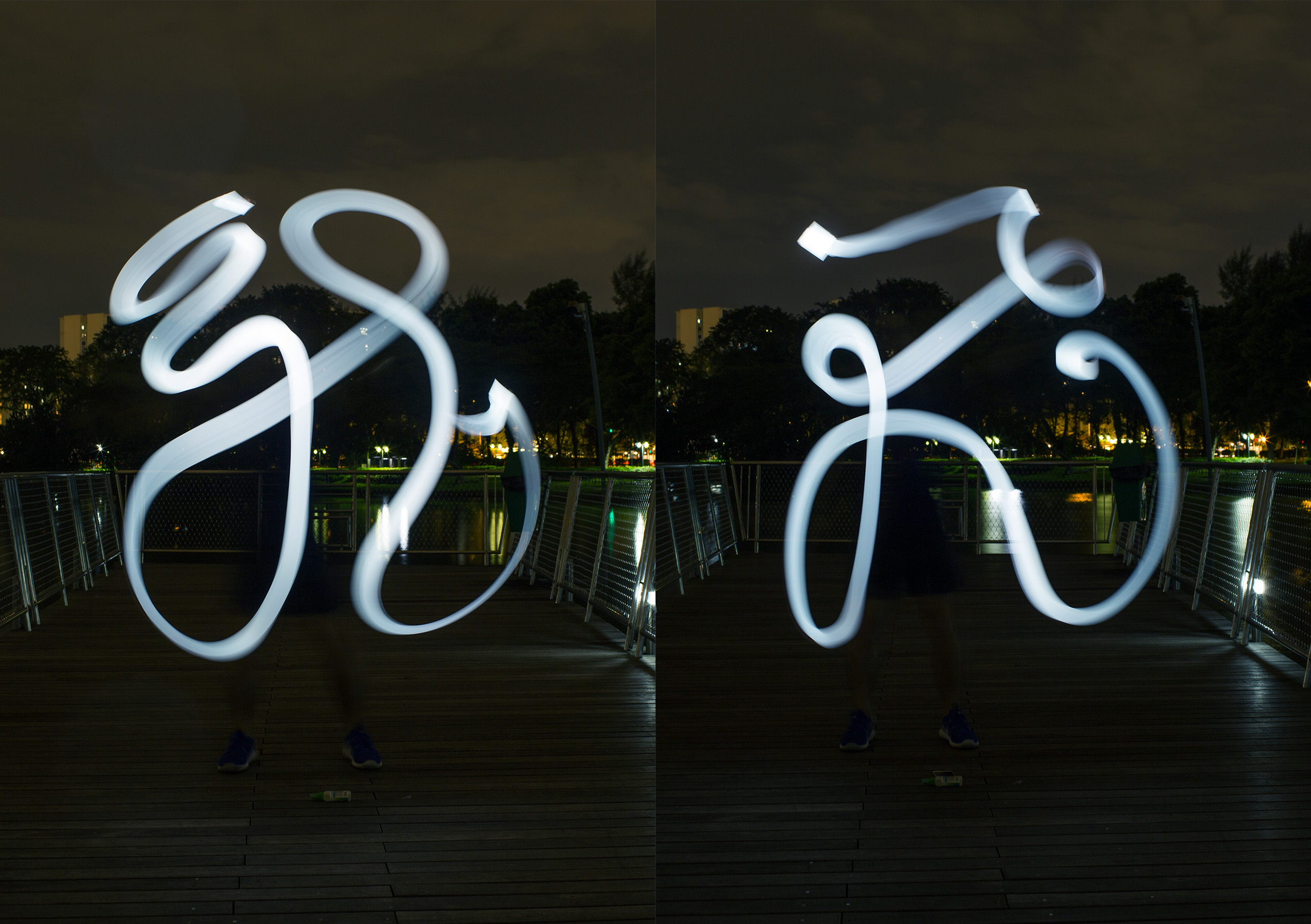 And I’m in insomnia. 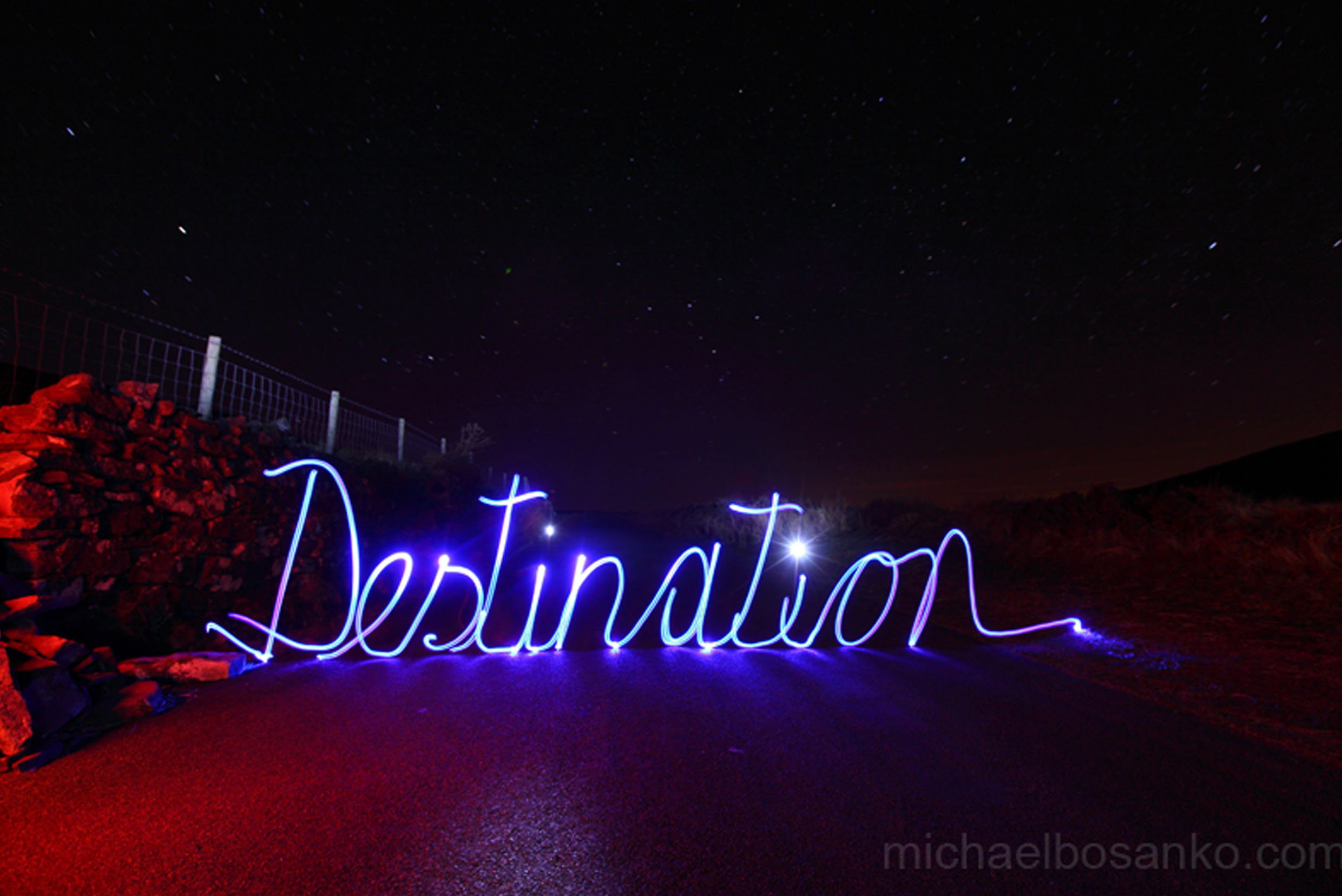 Slow shutter speed of camera creates an illusion of ghosty lines, which can be applied in creating typography. 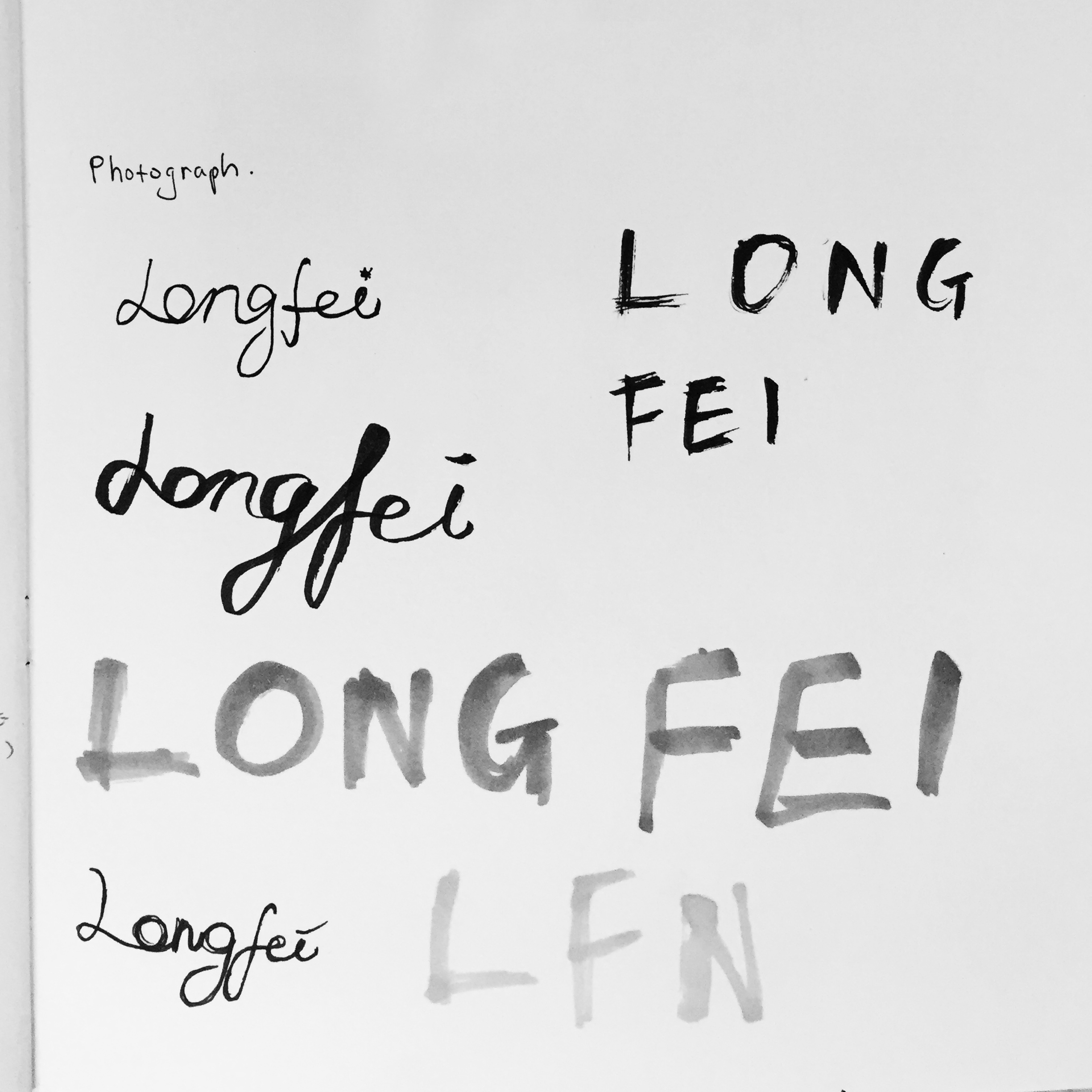 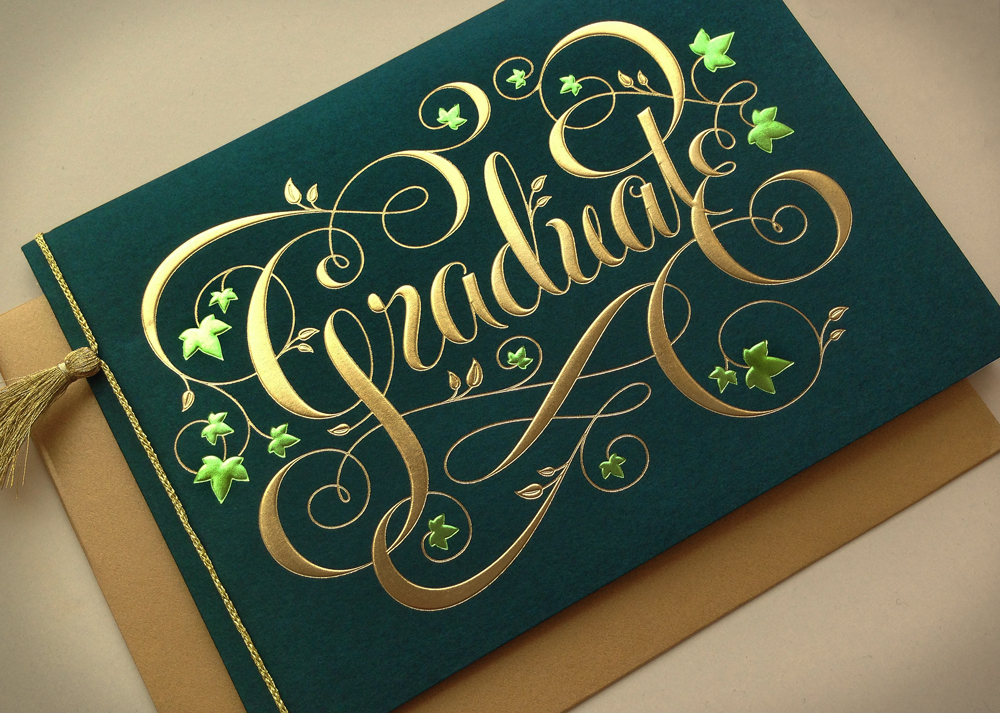 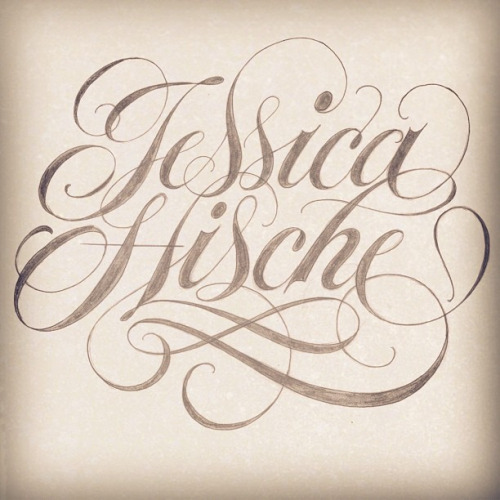 I’d like to design birthday card for my friends as a birthday gift. The font is always cursive and elaborated. 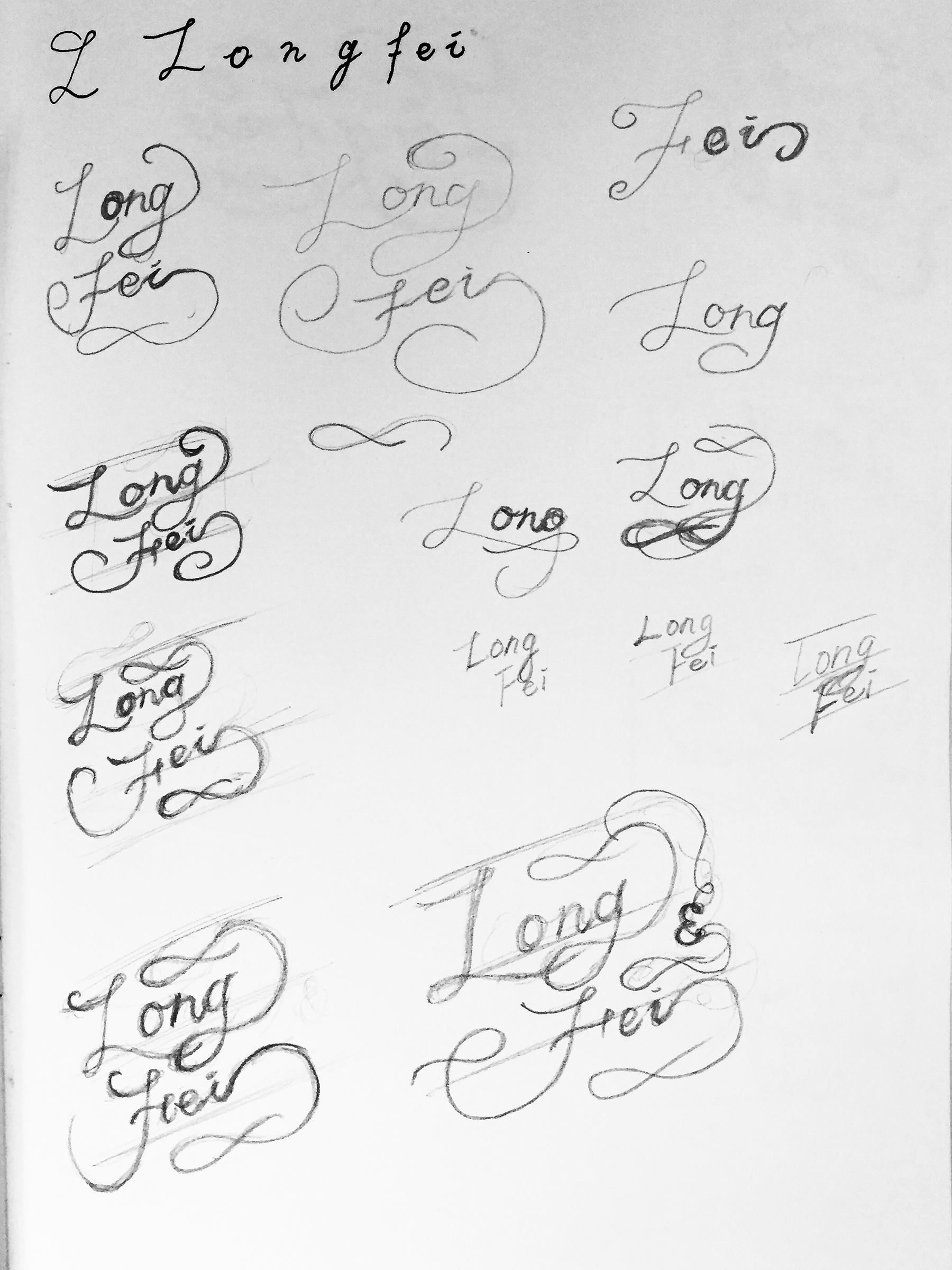 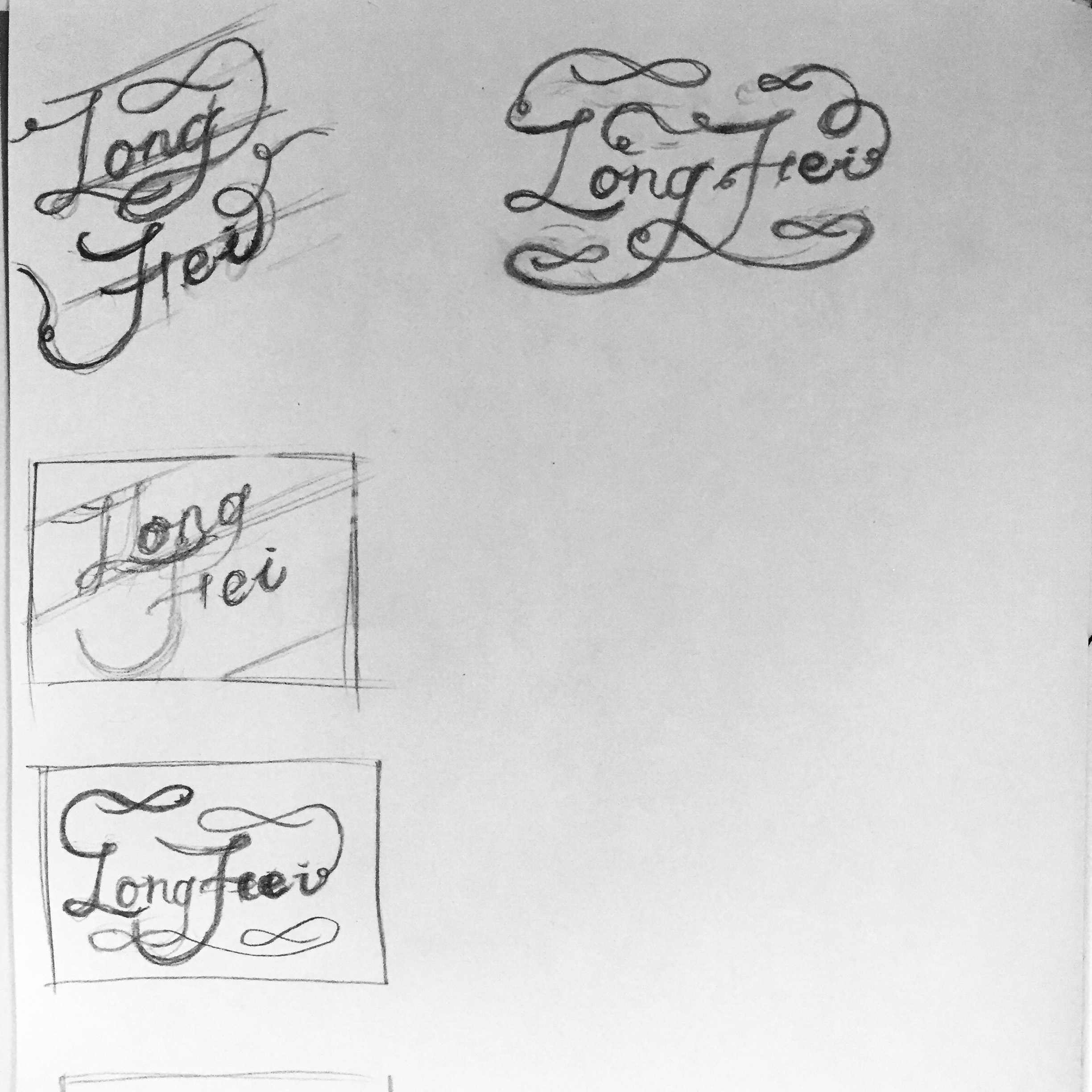 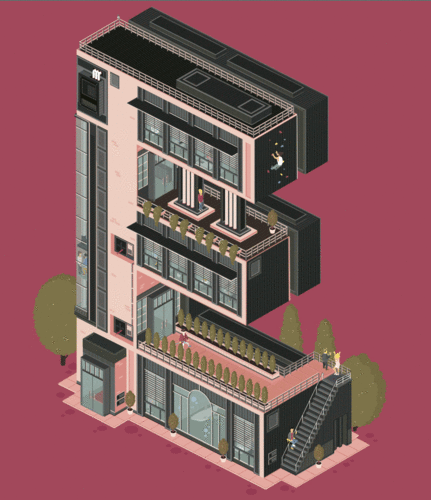 I have a strong obsession on cubic architecture and interior design, which I can apply on my initials “L” & “F”.

It was inspired by how pilot observes our cities and recognises individual building for reference object or signs. 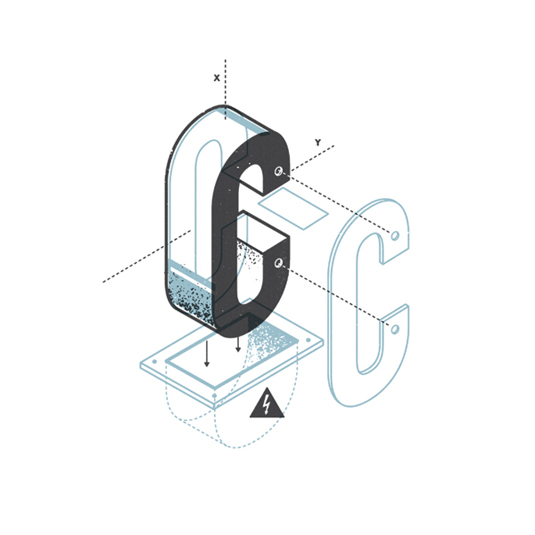 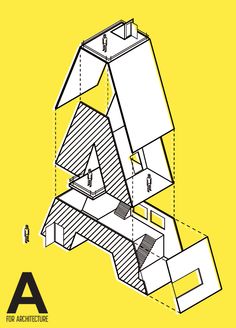 I was inspired by how manual book has changed the efficiency of work through simple visuals and imageries. Maybe I’ll combine “Architect” and “Manual maker” together as one concept, showing how to build a house. Charlie,wearing a crystal earrings, looks down and smiles, NTU, Singapore, 2015, shot by iPhone 6

Charlie is so excited about the dinner with this guy whom she met last night. It is the first date since she broke up with her ex-boy friend last year, which makes her so nervous that she don’t know how to begin the conversation 10mins before heading to the restaurant. Charlie sits on a bridge and her shoes are about to touch the water, NTU, Singapore, 2015, shot by iPhone 6

Charlie sits on a bridge in NTU after a dinner with her new date. But it seems it didn’t go well just now. She is getting frustrated and disappointed of herself. Not only because is the date, but also is the pressure from her family. Charlie sits on the top of staircase, NTU, Singapore, 2015, shot by iPhone 6

Finally, Charlie moves over the unsuccessful date that she expected. Now what she can do is to find a job and get back to her normal life.

To say that for destruction

In my interpretation, fire represents human desire towards natural resources. Whereas, ice expresses hatred towards human themselves, which leads human destruction even deeper and thoroughly. I used images of China air pollution, as a result of burning too much coal and other mechanical materials. Cold war images, like Cuba Missile Crisis photo, and two presidents from USA and Soviet Union depicts two different ideology, which leads hatred and revenge. Desire and hatred have same effect of terminating human race.

But hatred has more power to destroy the whole world.

In the overall composition, images are split into two to bring up the comparison between desire and hatred. In the first image, the pollution cloud and nuclear bomb merge into one cloud to show the similar effect of desire and hatred. The second image depicts an end of the world scene by imitating multiple exposure effects. The third image portrays the difference between two countries. And fourth image depicts Cuba Missile Crisis which is the most dangerous threat to human in history.