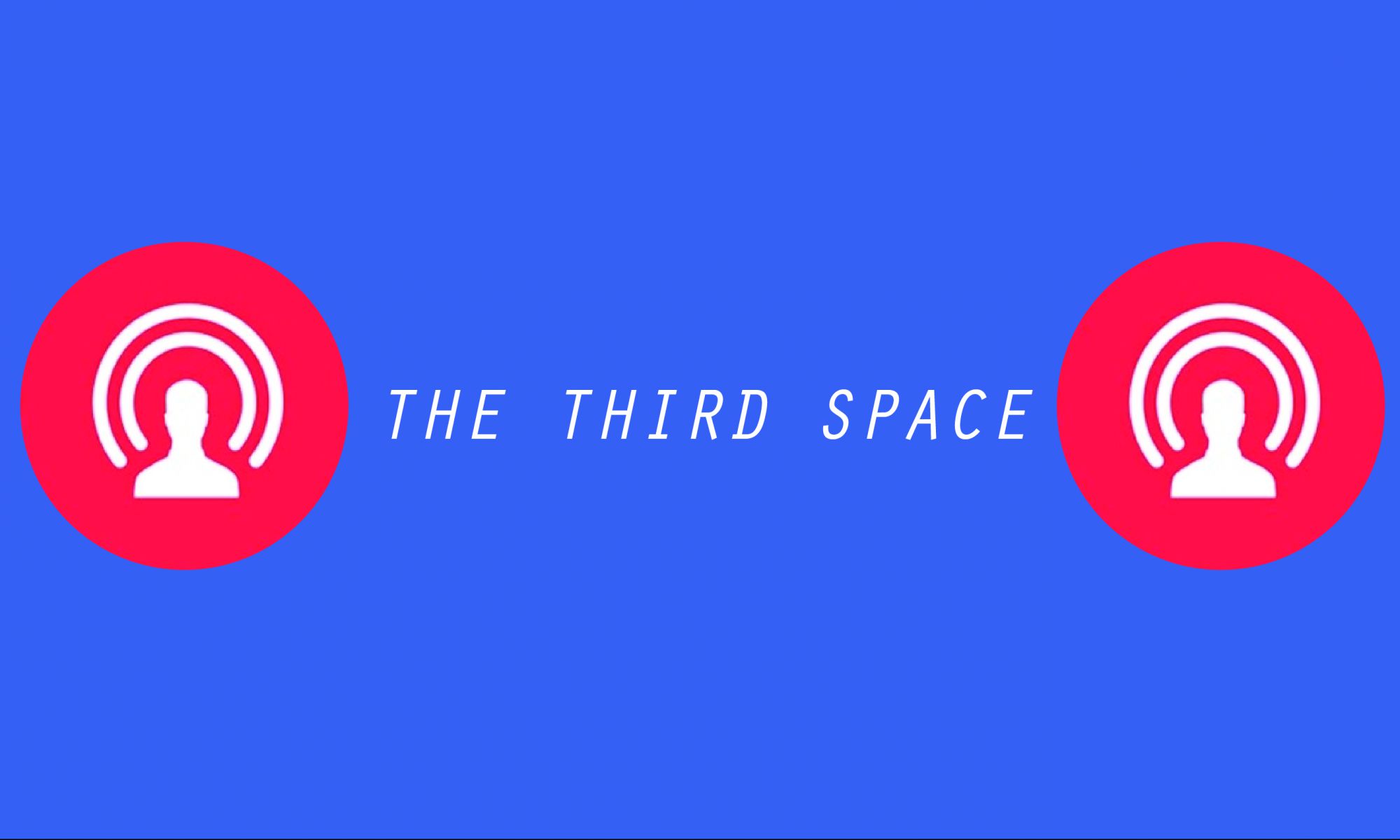 In week 3, we were tasked to explore the third space by performing with the use of the facebook live feature, specifically its ability to host 2 different people at the same time with its split screen feature.

After some technical difficulties, Joel and I decided on a performance piece where we utilise the third space to act as a portal that connects the 2 different locations at the same time, in this case are 2 different enclosed classrooms. Perhaps because the classes looked similar to each other, a convincing creation of a new unified space between 2 different places was made possible.

We decided to perform a couple of simple acts to create a facade of continuity between these 2 separated spaces by translating these activities from one screen to another as fluid as possible, which was the main challenge of this project, as it was hard to get the right timing for the objects to be in the right place.

First was the money being transferred from one place to another where we explored continuity using first perspective views. Second was climbing up and down stairs, exploring the continuity of movements. And lastly we attempted to throw the tissue paper across the 2 spaces thus creating a continuity between spaces.

Although on a small scale, I believe that through this activity, we were able to explore the essence of time and shared space in the third space, and how it can pave way to creative ways for more collaborative art performances that are no longer limited by the physical boundaries.