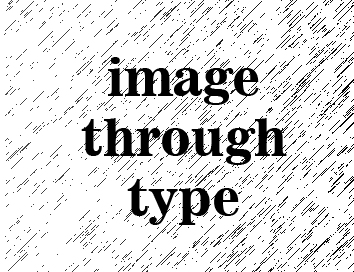 Hannah Hoch
A prominent part of the Dada movement, where she contributed artworks in the form of photomontage where visual elements of different sources are transformed by integrating them into her own larger creative project.
She expanded the notion of what could be considered art by incorporating found elements of popular culture into “higher” art.
She addressed the issue of gender and figure of woman in modern society. Fabric, yarn, thread, board, and beads
A common belief among Dadaists was that technology caused humans to become more machine-like themselves.
When Dadaists did choose to represent the human form, it was often mutilated or made to look manufactured or mechanical. Photomontage
A newspaper photograph of the German president Friedrich Ebert and his Minister of Defense, Gustav Noske +
iron-on embroidery pattern of flowers and butterflies.
Dada and Russian Constructivists
To allow free combination of primitive shapes and often aimed to demonstrate how materials behaved and dictate the form of artwork. 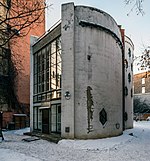 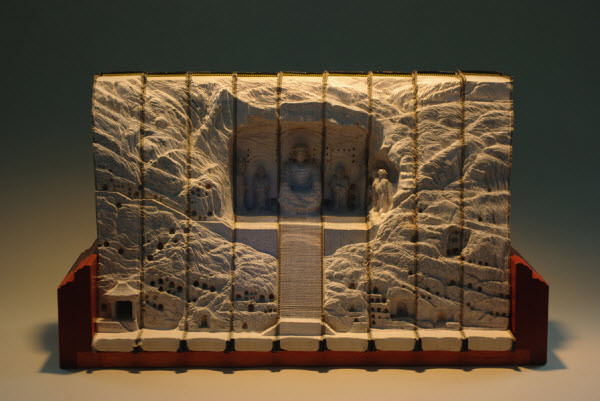 Both the art of sushi and paper folding requires precision and measurements. So i thought that these two jobs would fit each other really well when they are combined into one. 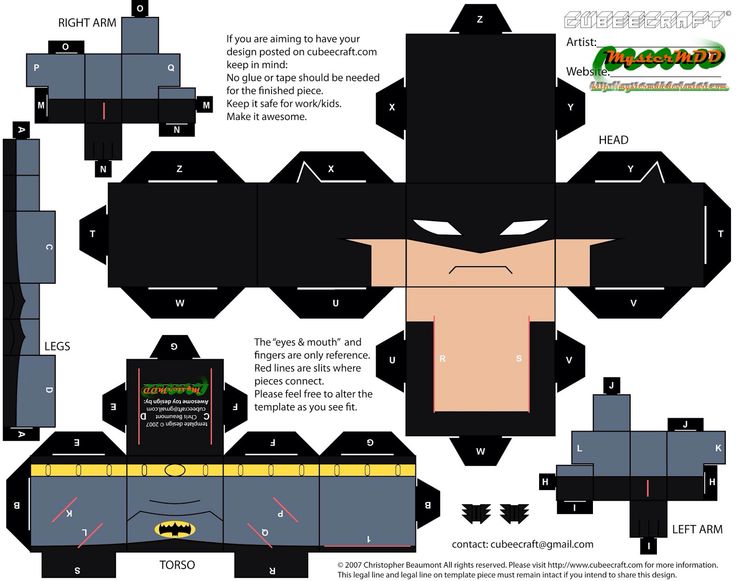 So here are the visual elements that I borrowed from the two jobs:

A basic make up of a simple sushi : Salmon + Rice + Wasabi

The template for the alphabets with paper extensions for folding 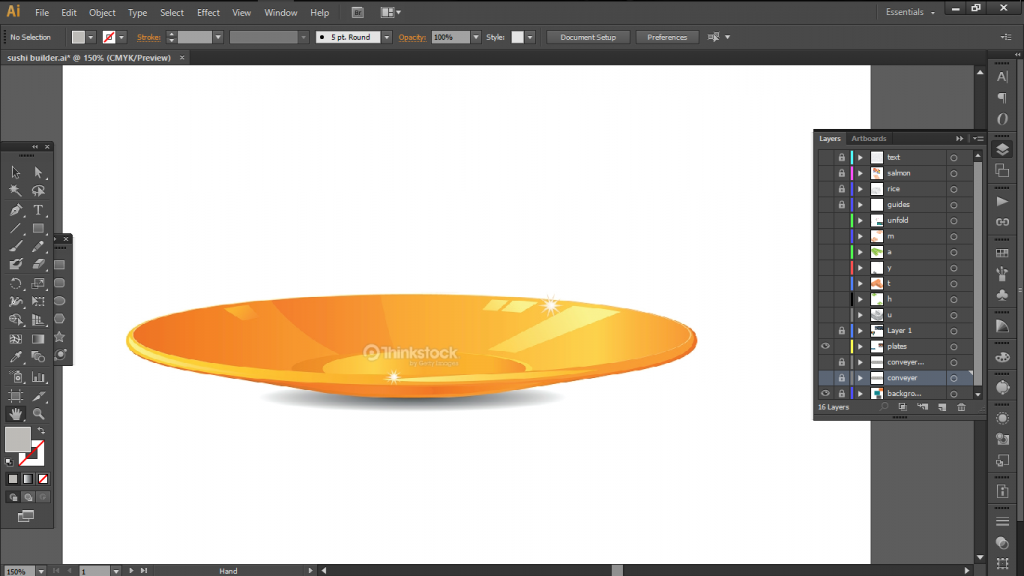 So i decided to work with Swis721 Blk BT Black font because I believed that its clean cut corners without any serif, plus its thick stem could be used to convey the blocky structure of a paper model. 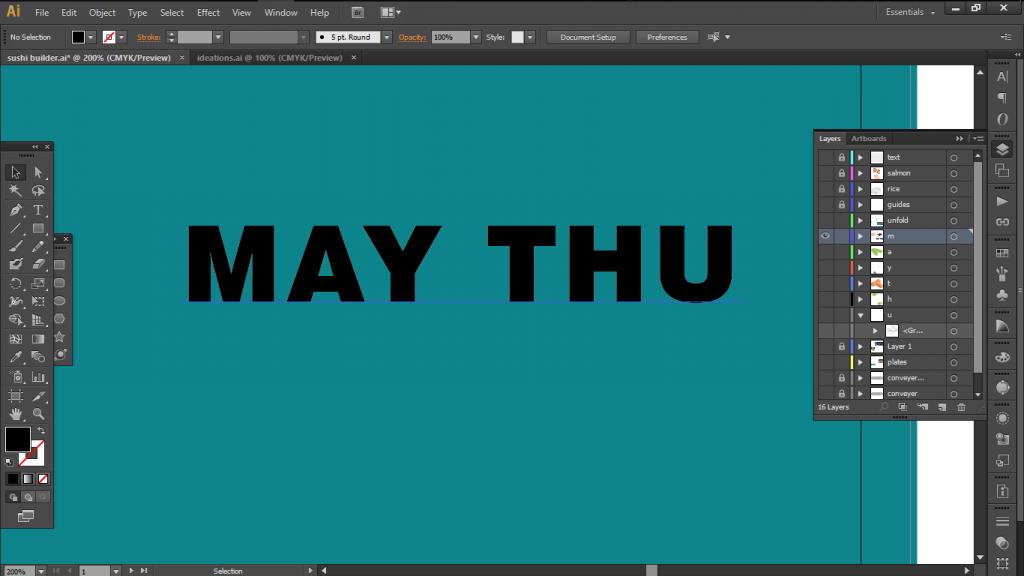 I also decided on the complementary colour scheme as I wanted the main attraction a.k.a the salmon to pop out.

So first, I started off by extracting the outline of the fonts using the pen tool and laying the down in a 30 degrees angle to construct a 3-D model.

As for the patterns

In my first attempts, I drew white vector lines over an orange box to imitate the patterns of the salmon and create a clipping mask on the text. But that didn’t work out too well

So I simplified the designs and made my own pattern.

I also created a custom brush for each rice grain to create a rice pattern for myself. 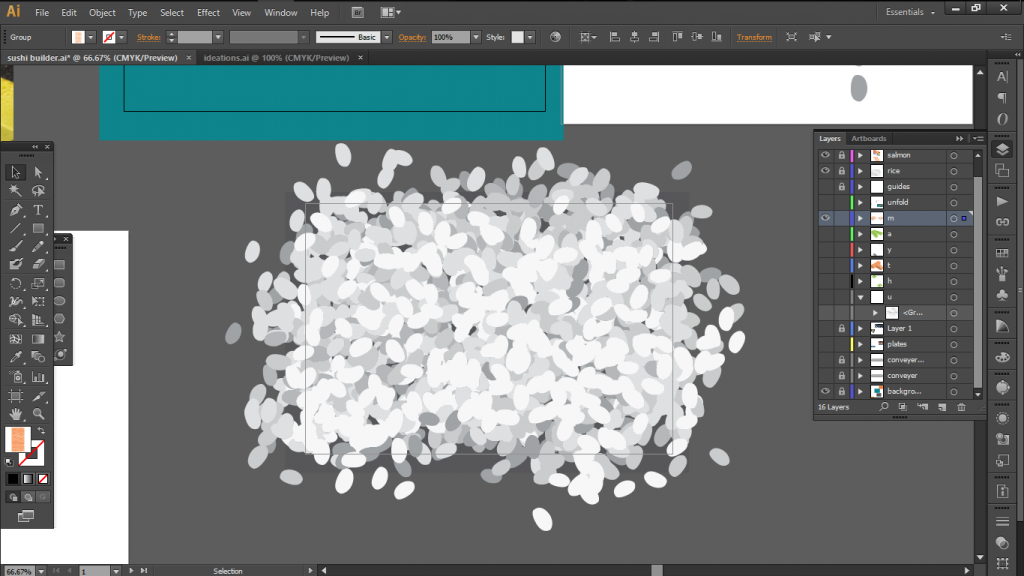 For the finishing touches, I added the paper extensions from some of the letters in an alternating fashion and dotted lines as folding indications to reinforce the paper model folding aspect of my job.

As for this, the visual elements that I picked up were

the reflective window and the clean wipe

Over here, I wanted to combine the elements of braiding and vines as they seem to be similar in nature, in respect to the intertwining visual.

So the elements that I wanted to bring in were 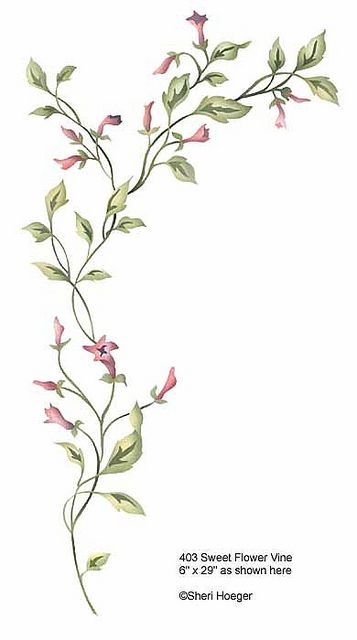 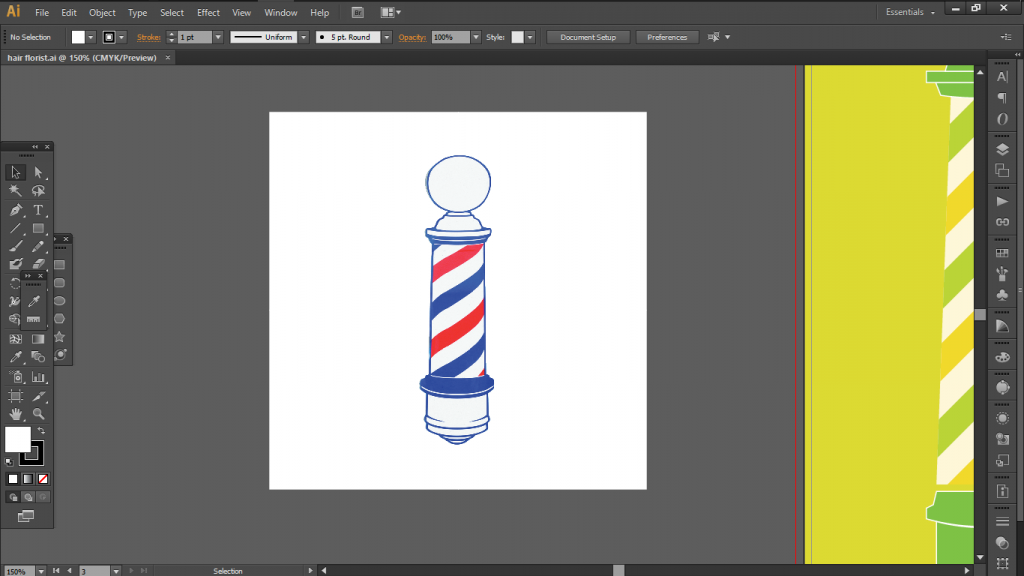 So for this, I extracted the following elements

The texture of the wood

the texture and the hard edges of the lead

the basic elements of  pencil; the metal ring holding the eraser 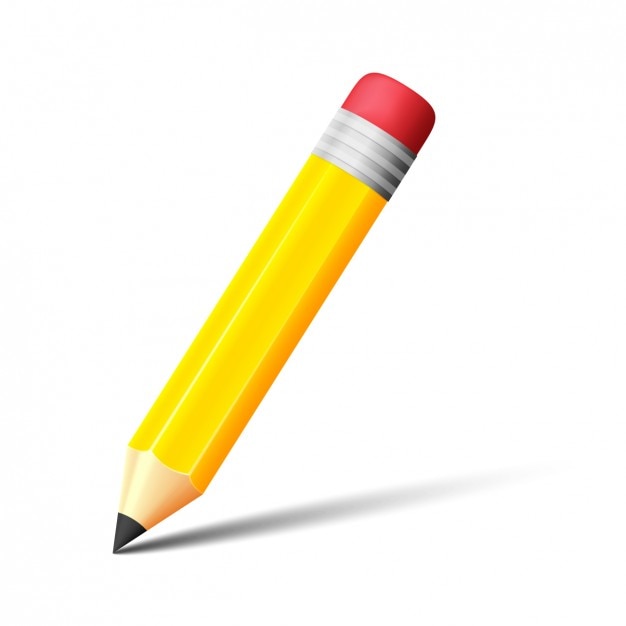 As for how I wanted to create this job, I discovered Low Poly art from pinterest and decided to attempt a very simple scenery in this style. 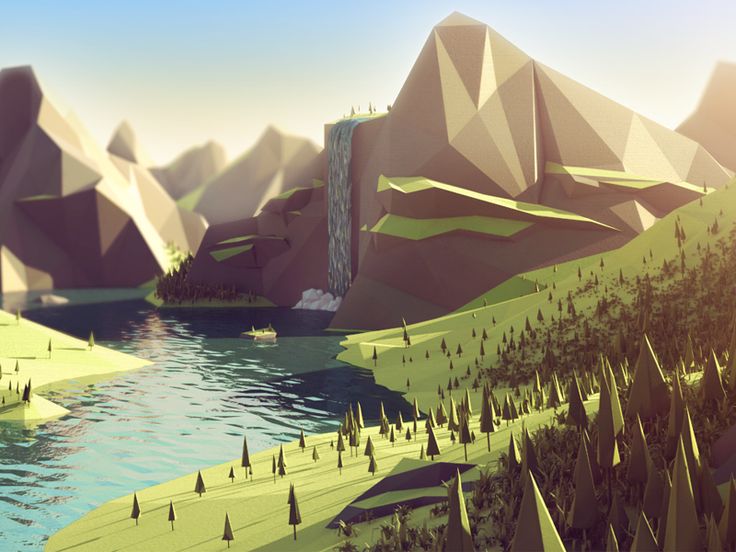 This project has taught me in learning to detect the important essence of any subject and extracting it to create our own work by applying the elements of design in other ways.

On the technical side, this project has pushed me to be more self initiative when it comes to learning new techniques and programs. Without the project, I actually wouldn’t have touched the tutorials or even the program itself.

Here is the link to my final work: