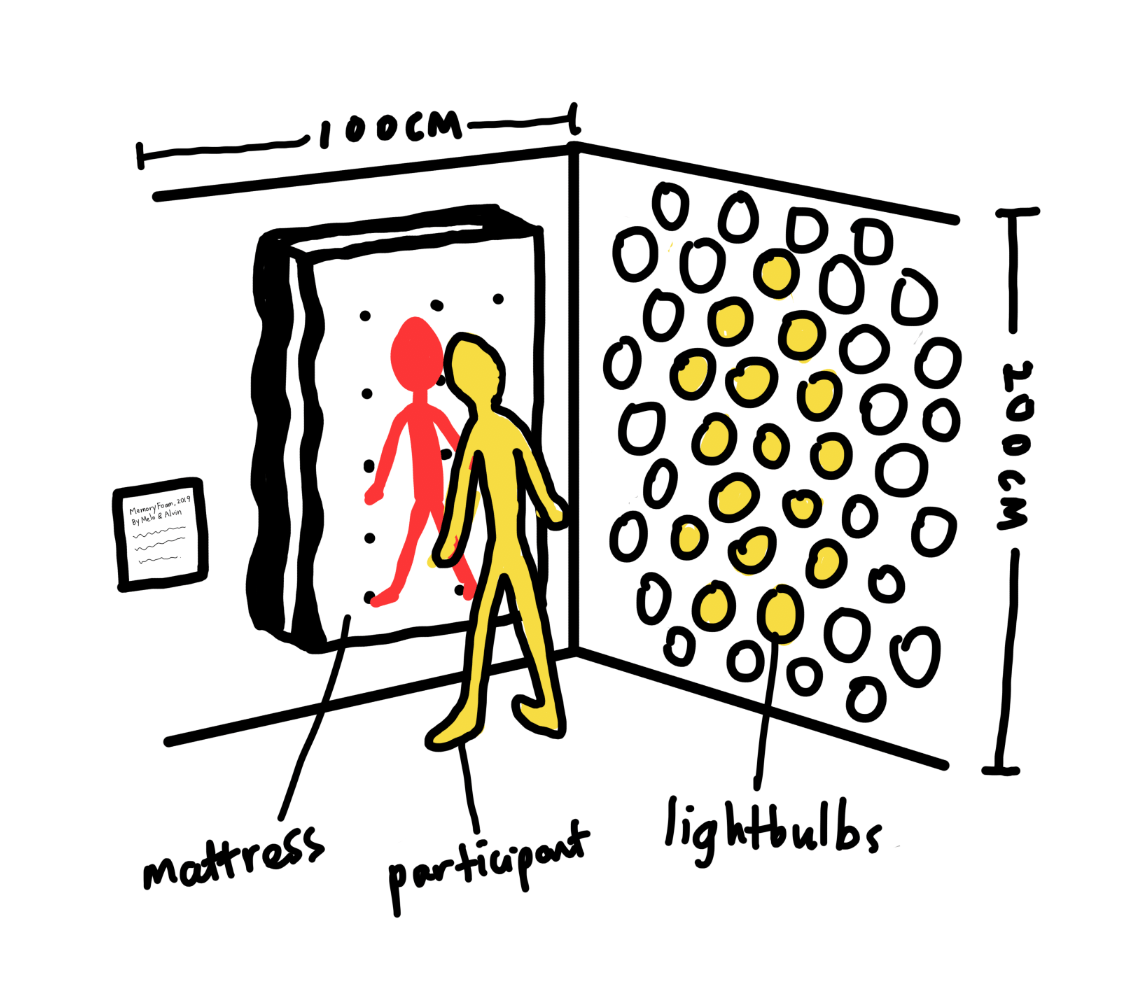 Entering the space, the participant will hear a soft, dream-like ambient soundscape playing. There is a mattress mounted to one side of the wall and several lightbulbs on the other. If the participant chooses to touch the mattress, the lightbulbs will light up in response to the amount of surface area and pressure applied. This will happen in accordance with the intensity of the soundscape.

It is intended for a single person to engage with the piece at one time but will work with multiple participants concurrently.

Since there are no explicit instructions for the participants, the installation is intuitive and left for the audience to discover. The outcome of the lightbulbs reactions and soundscape will differ based on the amount of pressure exerted on the mattress and surface area covered. The greater the force of the participants weight onto the mattress, the longer the bulbs will be lit. The wider the surface area of the participant in contact with the mattress, the greater the number of bulbs lit. The volume of the soundscape will intensify with the amount of pressure exerted.

Memory Foam explores the interstices of memory through the simple intimacy between human and mattress. Like how a memory foam mattress captures and releases the physical body, interstices between the two can be interpreted as an intangible and emotional connection. The body leaves an imprint that the bed keeps in its memory until it returns. In a broader context, the installation beckons us to question how much of our human imprint is left behind and how much is kept in the interstices of another’s memory? 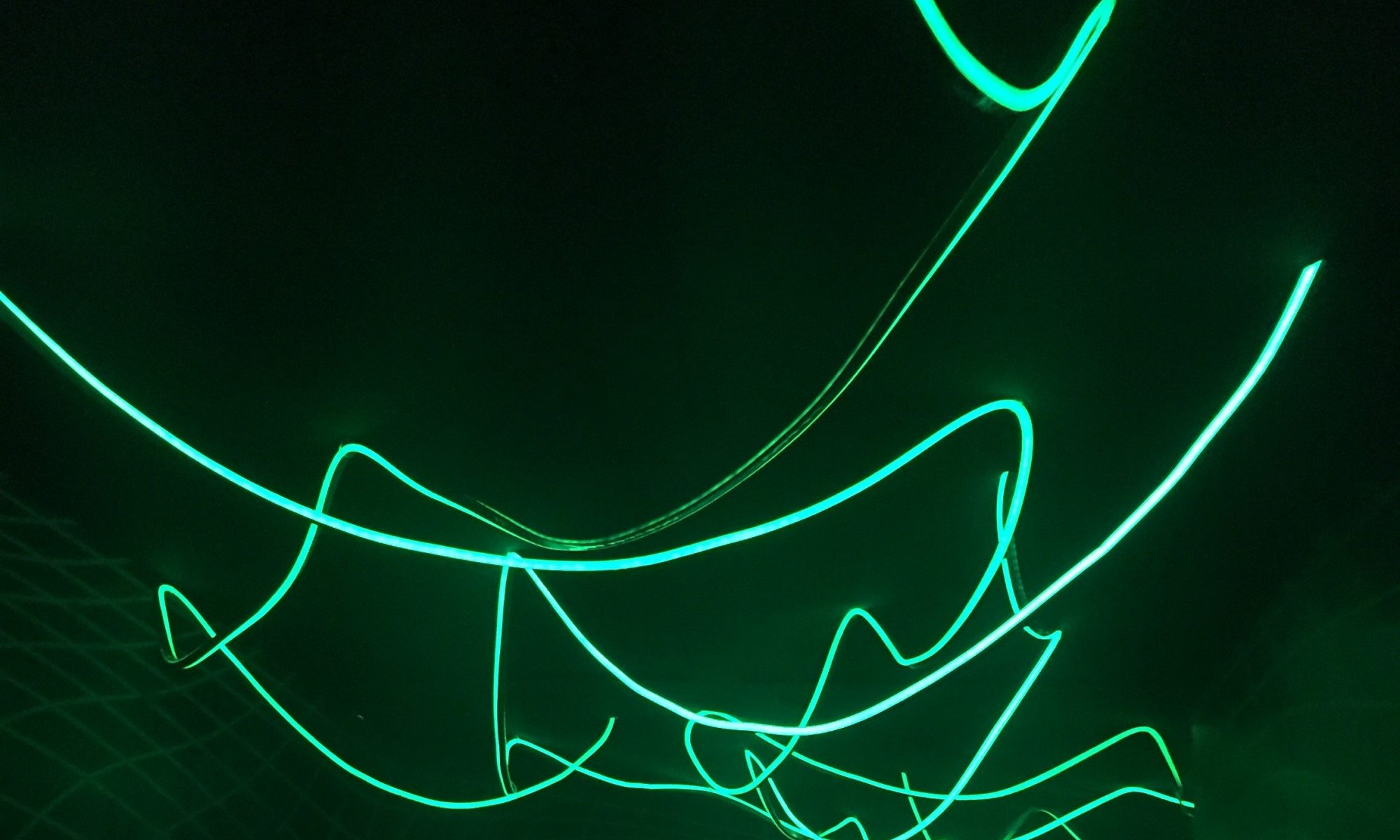 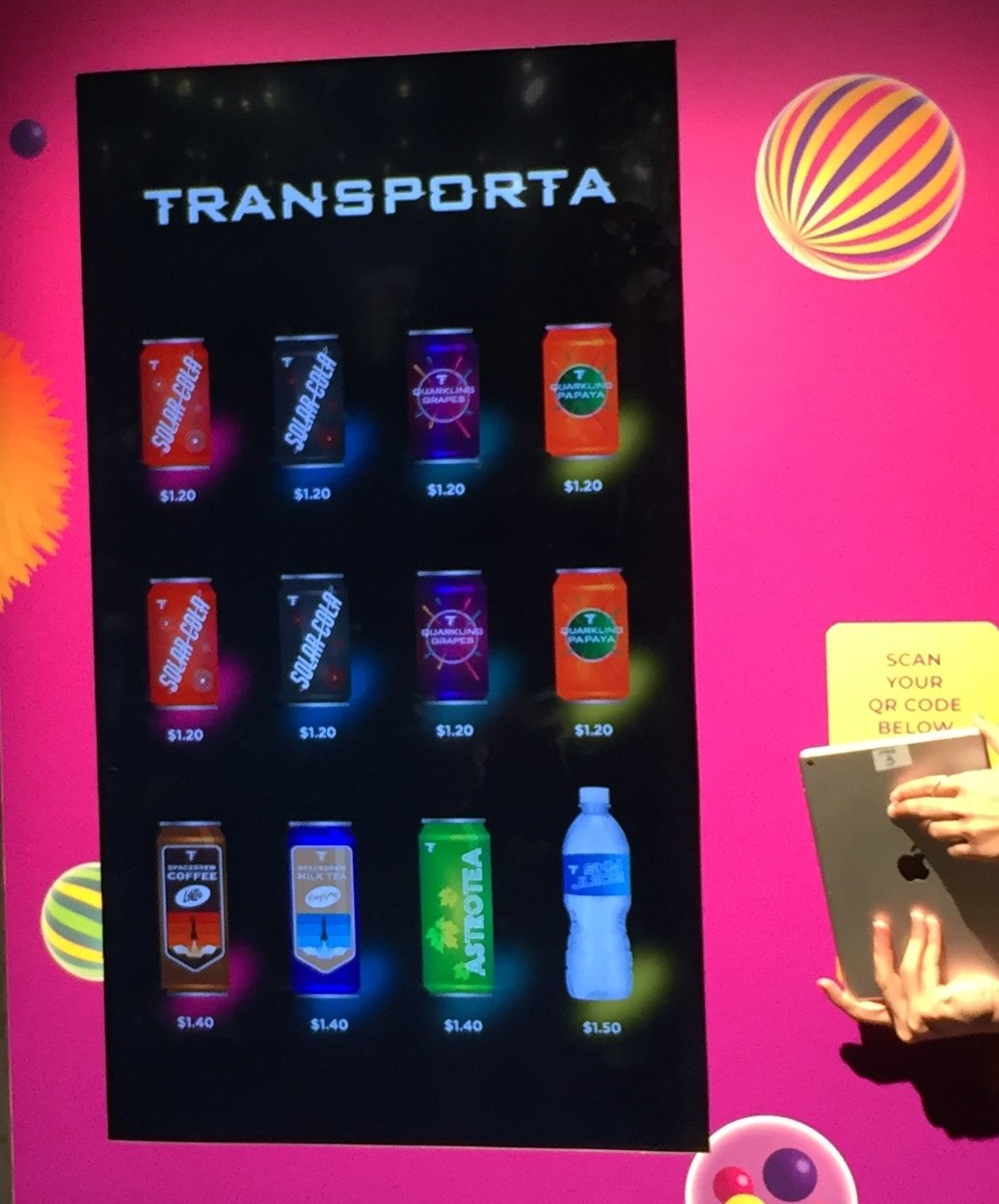 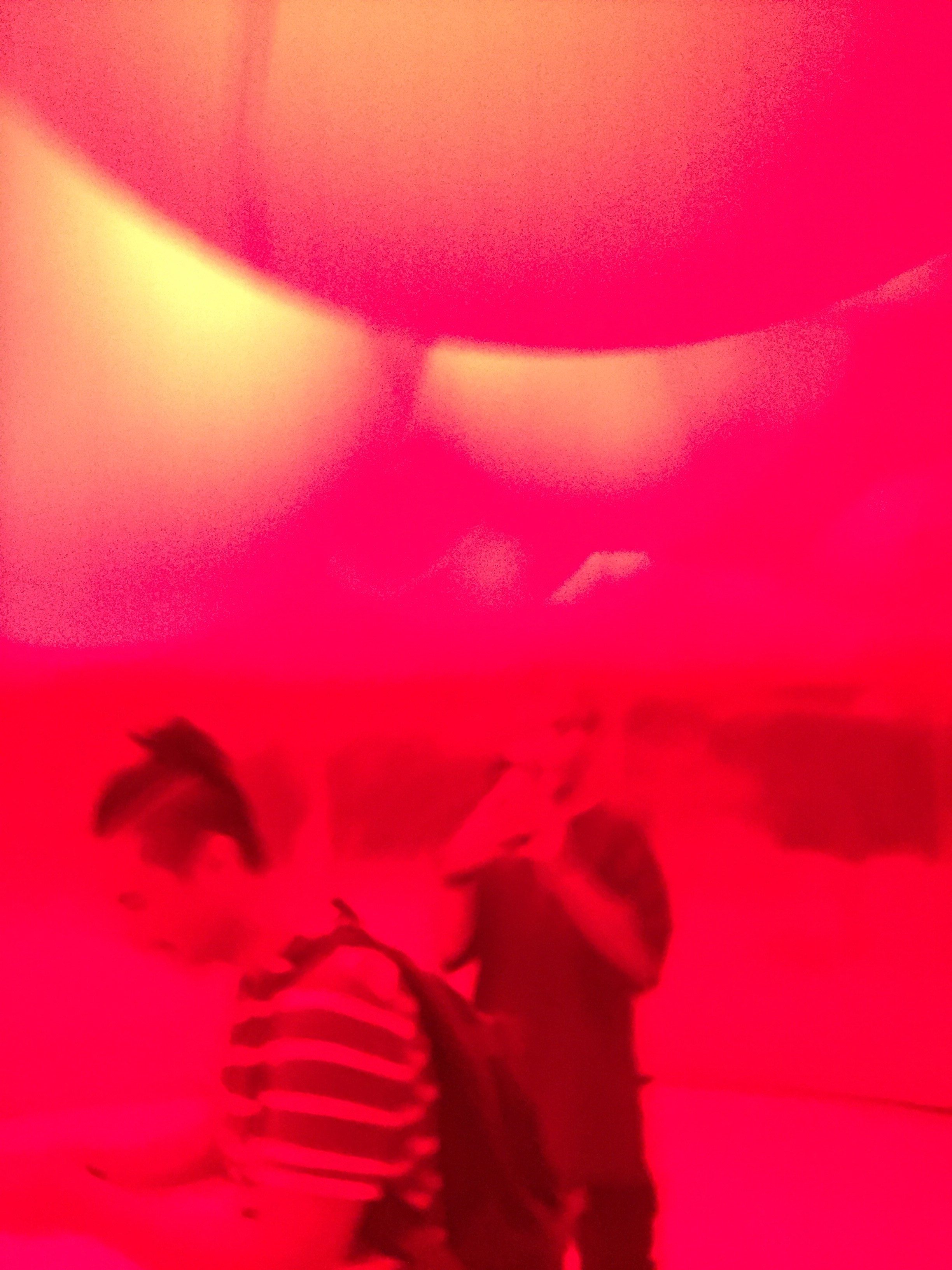