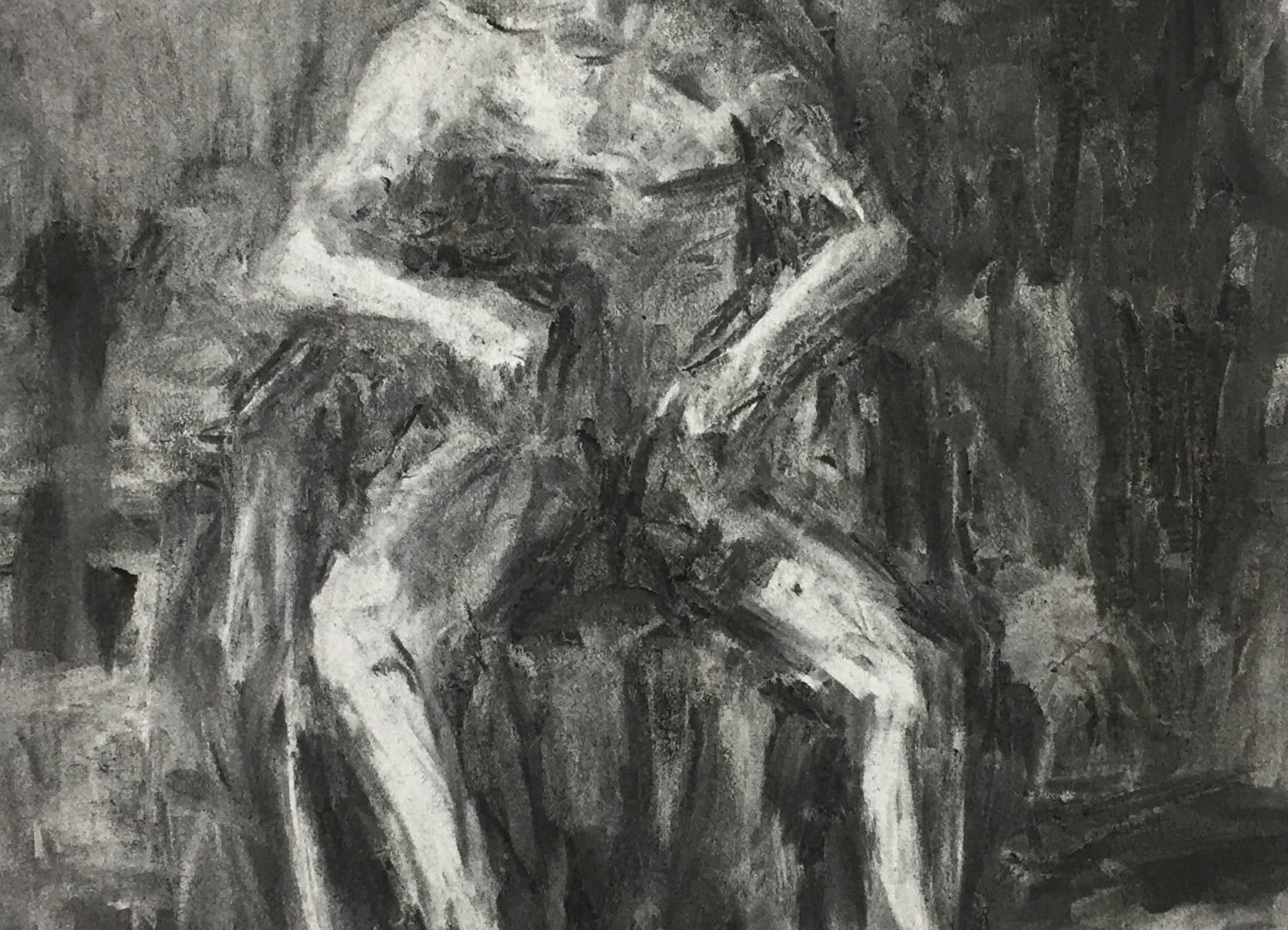 This model looked really angry today and that set the tone for my painting.

I had a lot of difficulty with this piece because my oily eraser (Milan) made things really difficult to blend. It was quite a mess until Prof Woon Lam gave me his eraser (Staedtler) and a softer piece of charcoal,

Things I would do differently next time round: Increase the range in tonal difference, have more variety in textures instead of them all being the same, especially the silk cloth. Overall, I wouldn’t call it a fail but there is a lot of room for improvement. 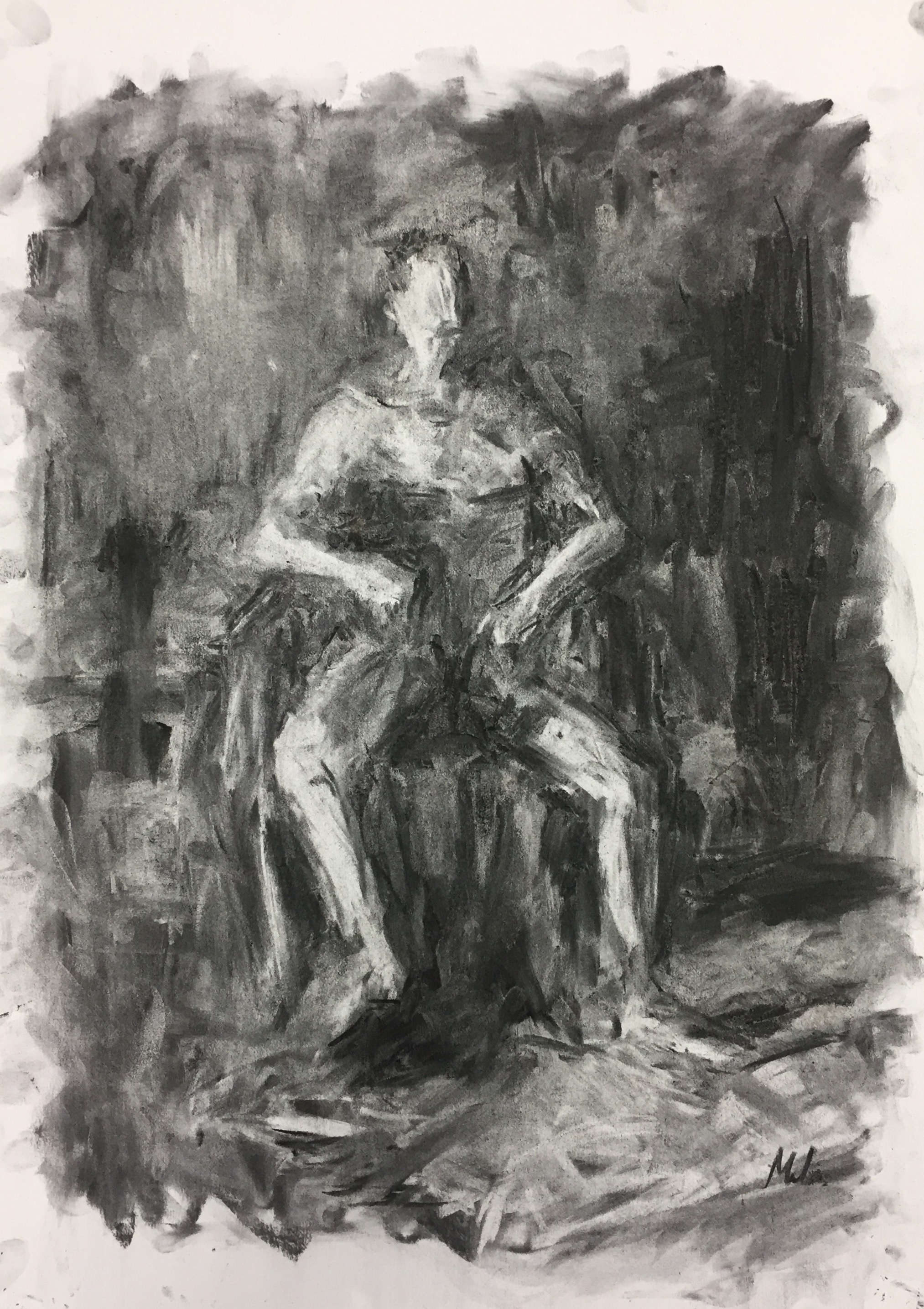 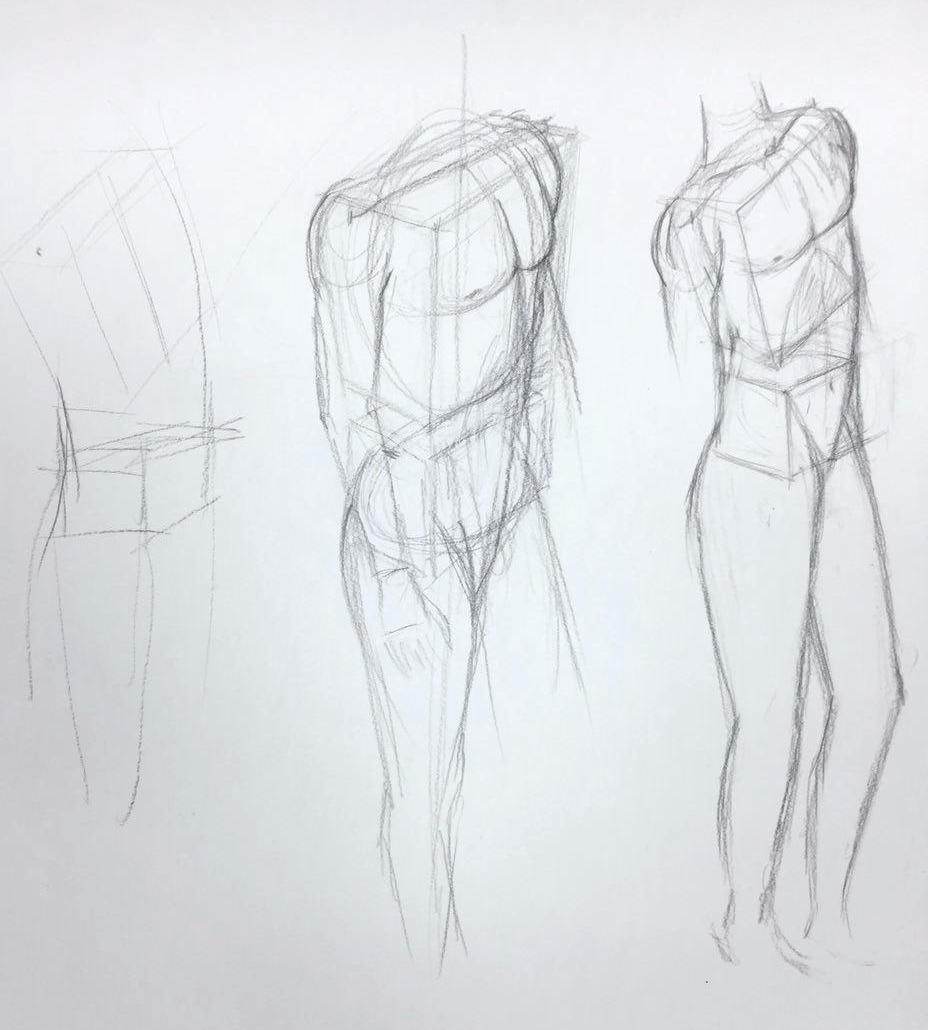 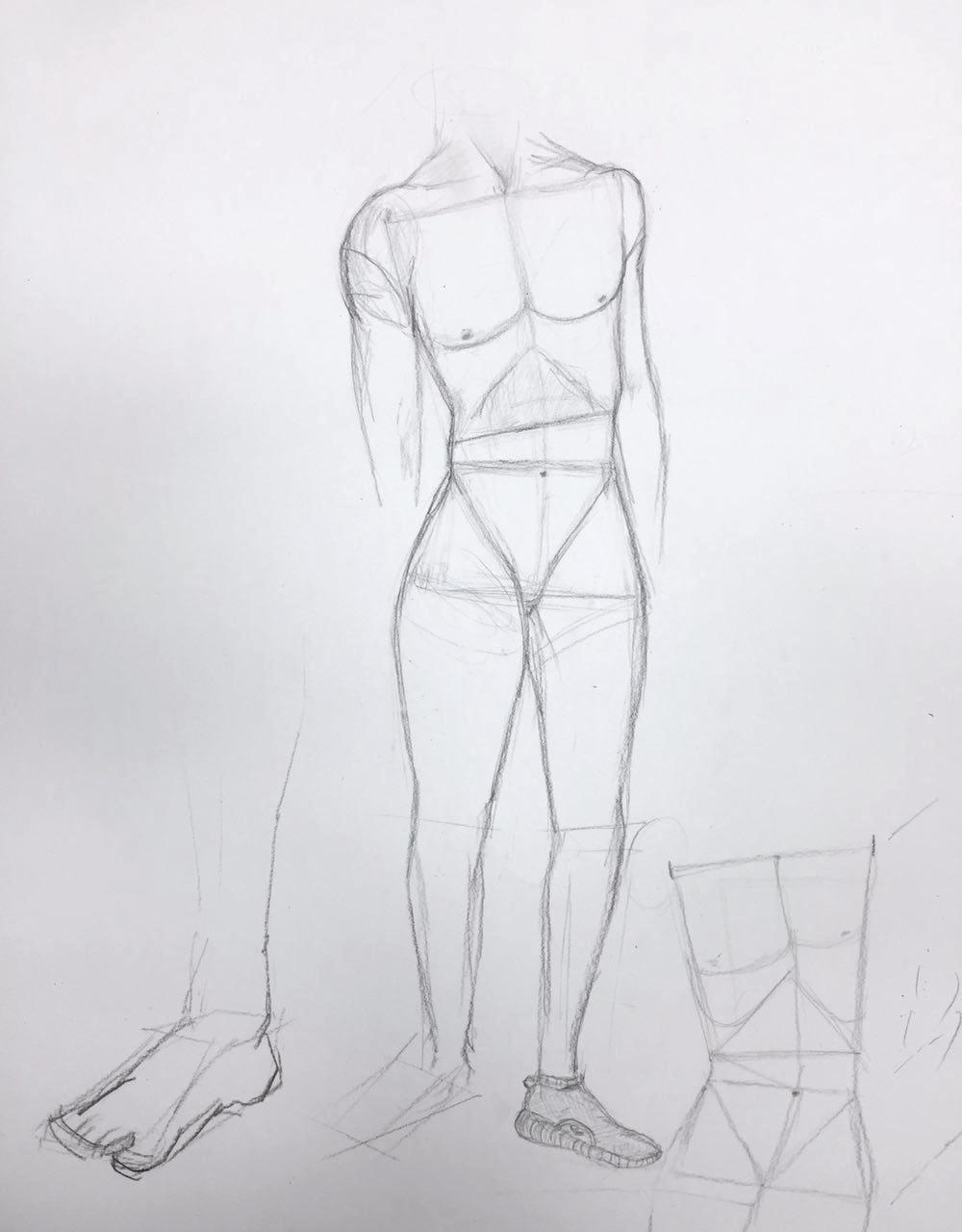 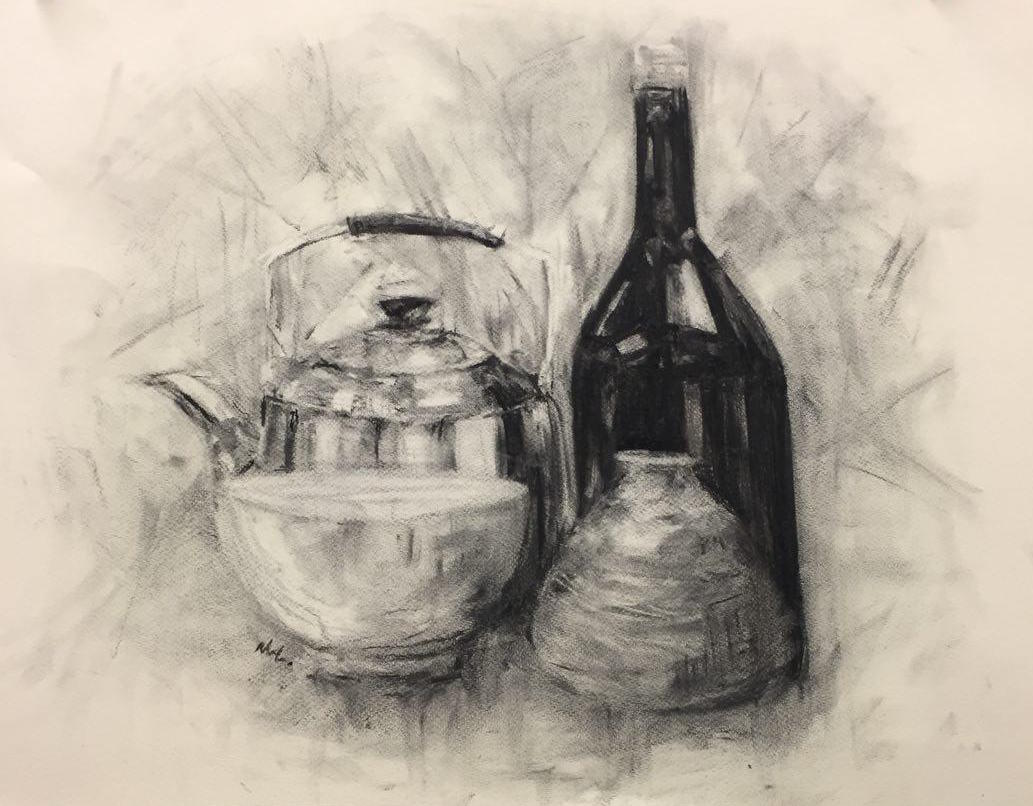 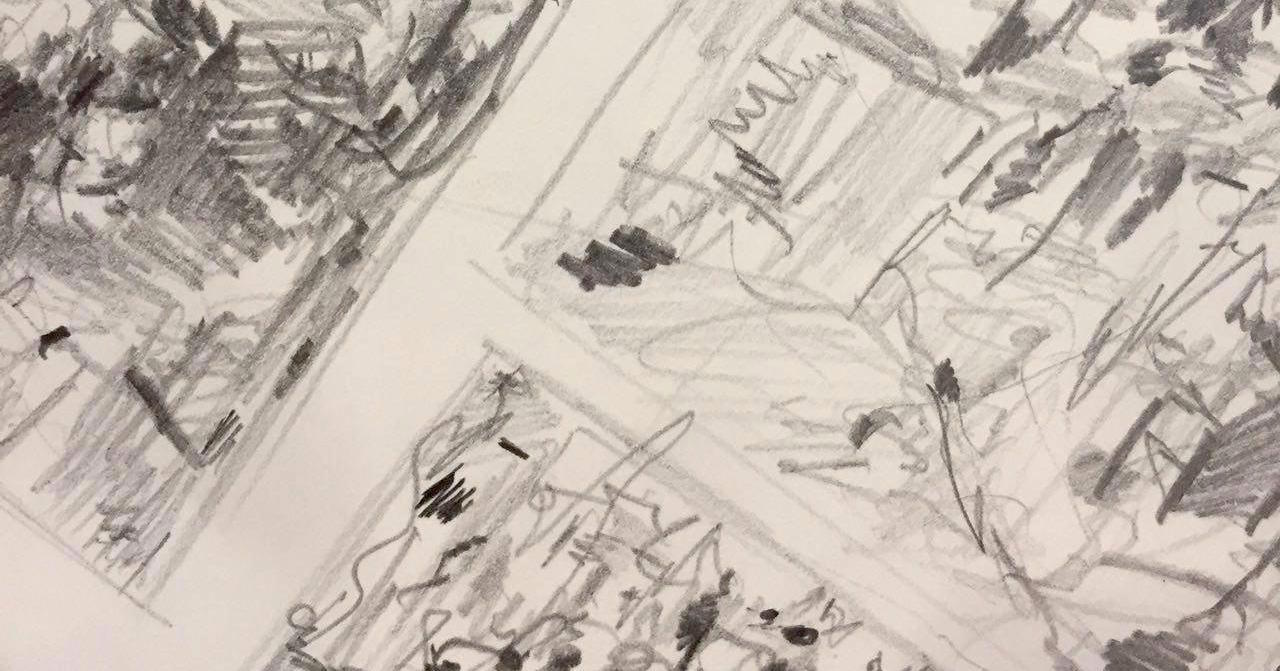 I like to be called Melo because I’m a mellow person.

I was from SP’s Creative Writing for TV and New Media.

I love all kinds of art.

Here are drawings from lesson one: 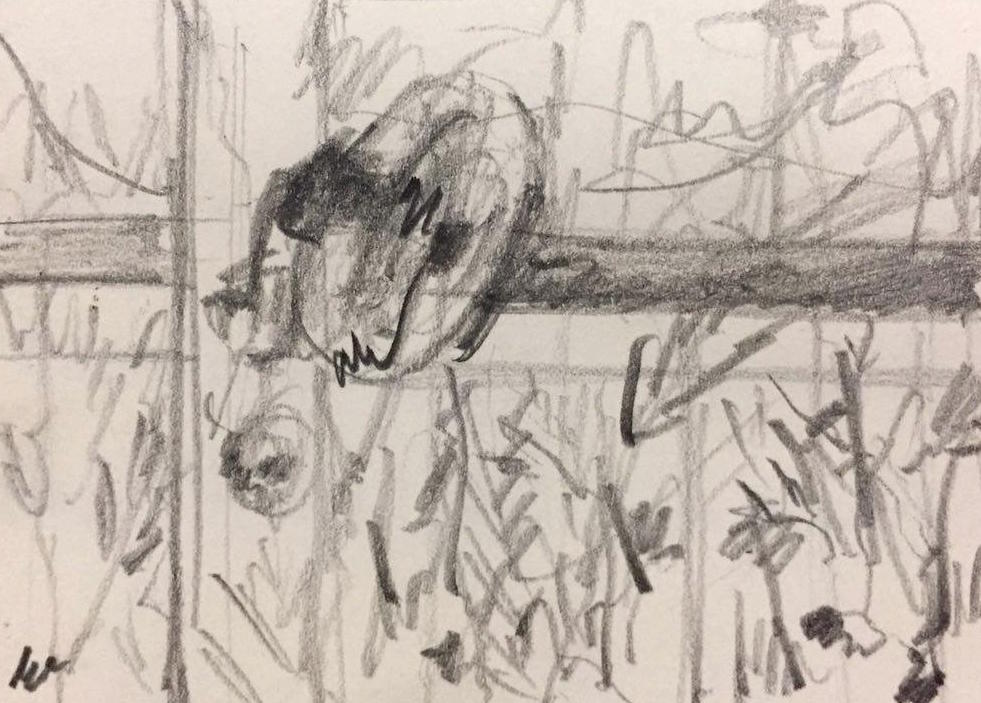 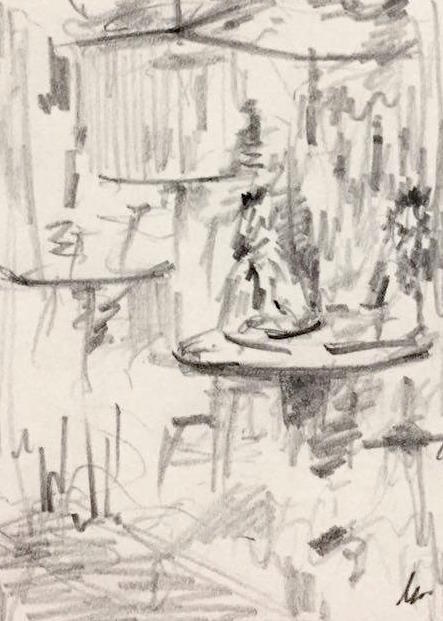 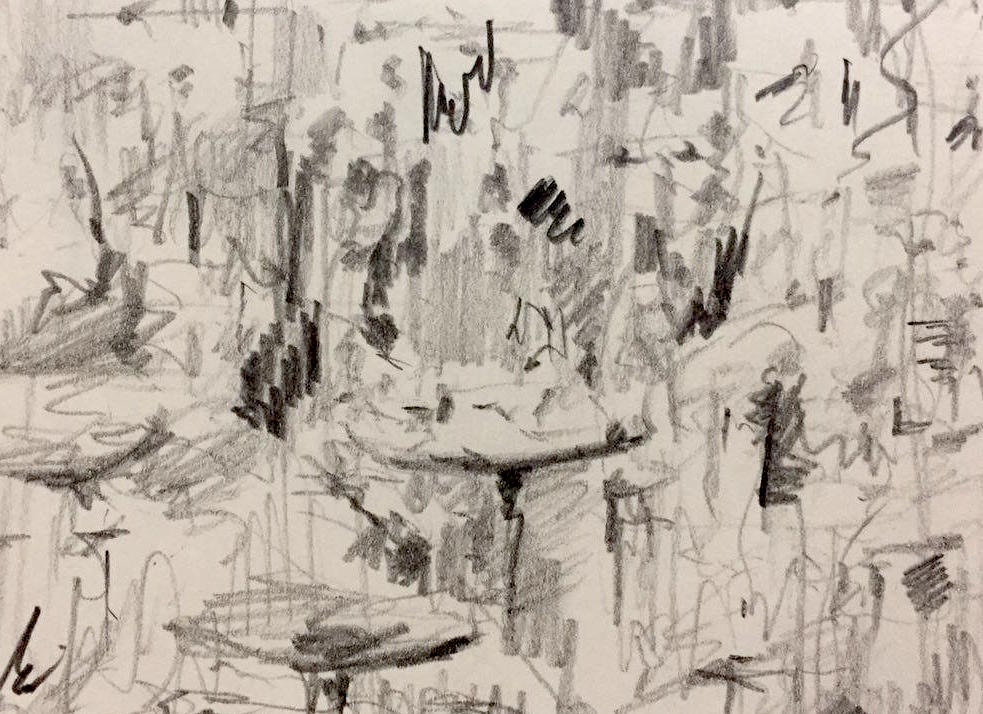 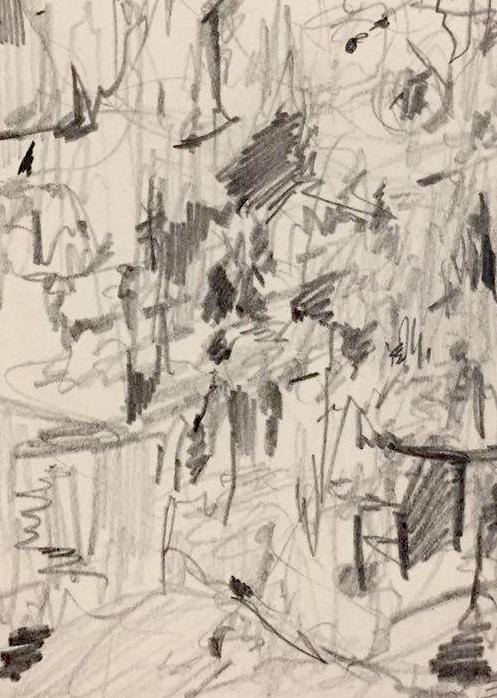