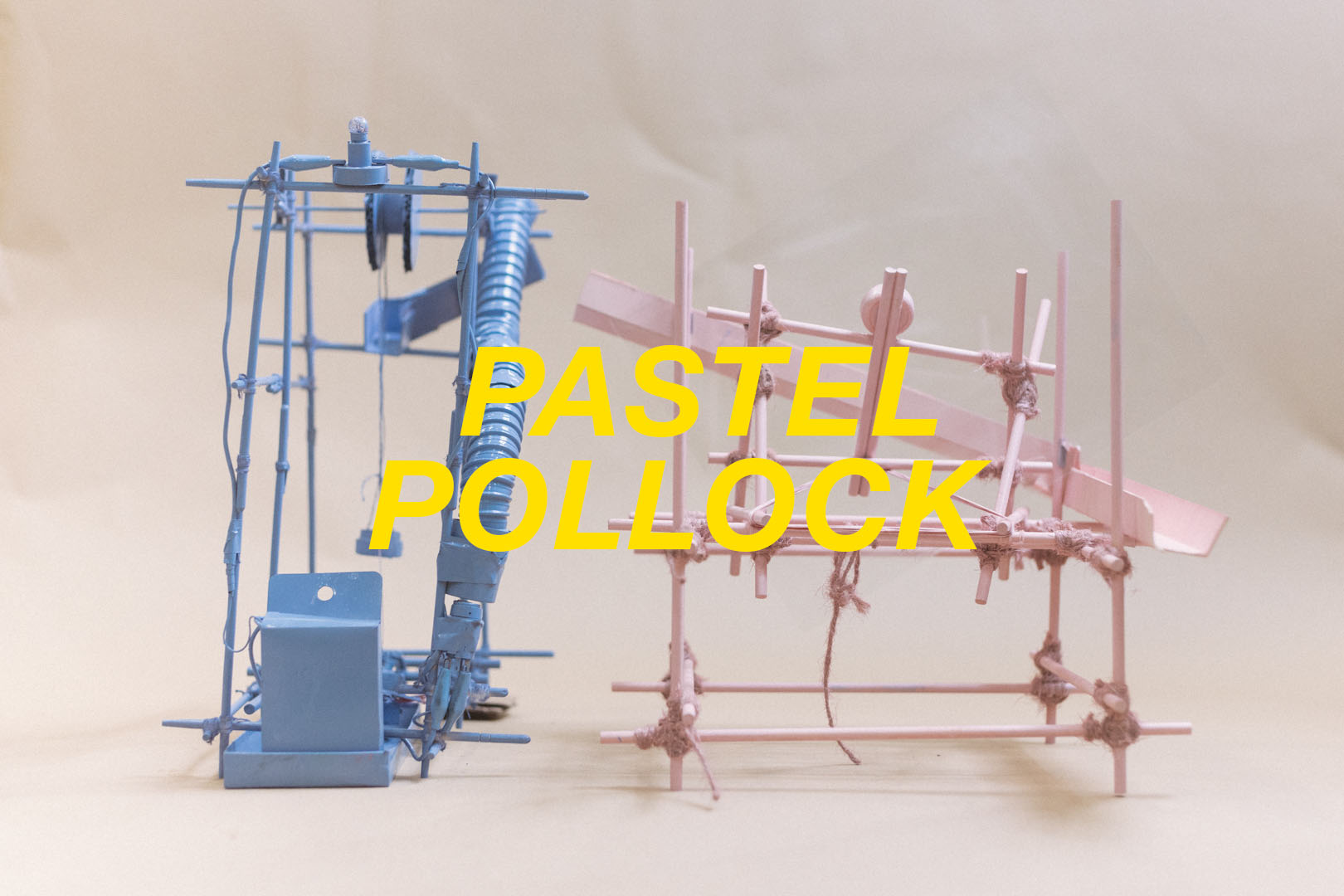 My partner (AJ) and I decided to make a Jackson Pollock inspired Rube Goldberg machine. We thought the dripping/splashing of paint was a fun concept to explore.

Ink splats and drizzles of paint are common characteristics of a Pollock painting, achieved by dripping and whacking paint onto a canvas.

We chose Pollock’s Autumn Rhythm and Number One, Lavender Mist as paintings that we wanted to emulate. 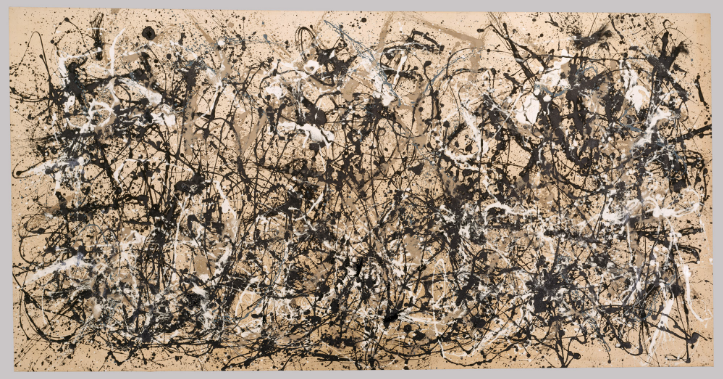 Accessed from Metropolitan Museum of Art 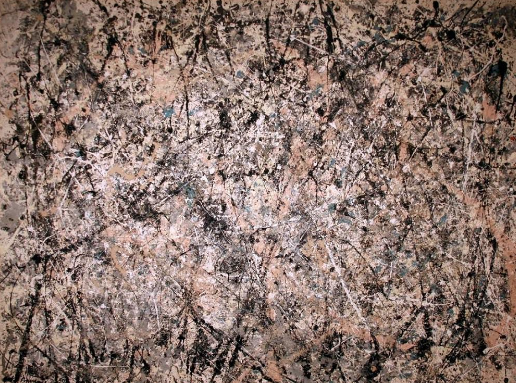 One of the reasons why we chose these paintings was because they require only 2-3 colours to make. Our end goal was thus to produce a dualtone painting with our Rube Goldberg machine.

The strokes and drips have a random, raw feel to them, which was easier to emulate since we had to create them from mechanisms in our machine.

We had a few initial plans:

After testing we realised that most of these methods would end up with a large splat instead of drips.

Later on, we drew references from rubber band catapult and rubber band boat mechanisms as our main structures. The rubber band release would  generate kinetic energy and give us the torque required to flick paint onto canvas.

This is our initial sketch plan for the machine. On the left, we explored the use of wheels with brushes attached to them. We also researched on pulley systems and conveyer belts.

The class’ feedback was that the spray bottle might be a bit hard to activate plus it might not really resemble a pollock machine.

The balloon apparently isn’t as easy to pop with a needle attached to cardboard and suggested to use water balloons instead as they were thinner.

The bicycle wheel would need a huge amount of force to activate and wasn’t very feasible as well.

We also tested out the effect of a brush dipped in paint, falling and stopping above a canvas. The consistency of the paint didn’t allow for much drips so we scraped this idea.

We also tried using string to release a simple flap mechanism that would release paint onto the canvas below. We didn’t use it in the end because the mechanism was too bulky.

Finally, we built the rubber band catapult mechanism prototype with chopsticks and attached a ramp outside of the scaffolding to activate the catapult. This is us testing it out the torque of the flip with the cap of a super glue tube. Here are our sketches.

In the gif below, you can see AJ testing out the torque of the catapult with the cap of a super glue tube. One problem we faced was that the weight was not heavy enough to pull the string attached to the wooden rod out of the latch.

This is us testing the direction of the force with a twistie. Clearly, we were quite impressed with it.

Next, we tested out the speed of balls on different ramps.

Then, we built the final structure with wooden dowels, binding them together with AJ’s army tying method.

Square lashing used for perpendicular rods, one of the more secure methods of joining two rods. Diagonal lashing for wooden rods meeting at an angle. 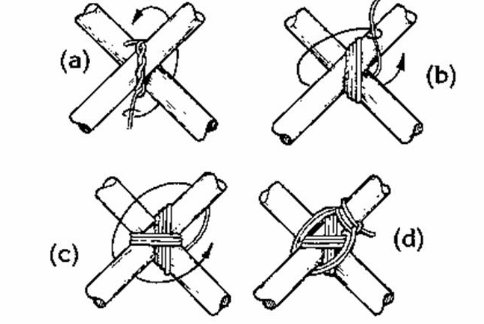 Sheer lashing, useful for connecting two rods/chopsticks together if the the usual length is not adequate.

Clove hitch to secure a piece of twine on one rod, leading to the lashings. 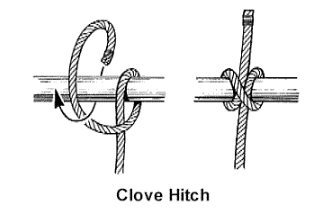 The scaffolding aided us in attaching ramps and accessories to transport the marble. It was easy to add/subtract sticks to it to cater to what needed to be attached.

We decided to go for a pastel themed structure so the bright paint would stand out from it. We chose to spray paint this one baby pink. We and tested out the machine with paint of the right viscosity. The paint splatter was very satisfactory.

We decided to splatter the paint on two separate pieces of acrylic so we could create a layered Pollock inspired art piece with the machine splatter results.

Following that, we continued to build the rubber band boat mechanism for part two of the machine.

We spray painted this mechanism lavender. The turn of the turbine gave a splatter effect which was just the kind we wanted to contrast with the drips of the catapult mechanism.

We wanted to attach minor elements like tubes, lightbulbs and a pulley system that would activate the turbine. Here are our sketches for the tubing.

We used the tubing to transport a marble to the switch that would light up the bulb. The gifs below show us testing out the accuracy of the marble falling onto the switch.

Here is the final product sketched and photographed.

And here is the final machine compiled into a little one minute video.