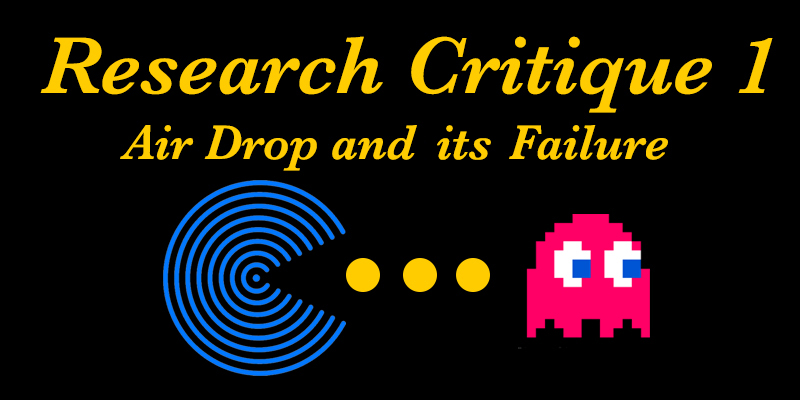 Our goal was to create a collaborative album of our lifestyle in NTU through interactions with strangers.

Although there is no physical interaction, it is a DIWO because this project makes use of Airdrop which according to Marc Garrett in his DIWO article is “an umbrella term for various ‘art and technologically’ related practice”. This makes it different from traditional art because:

1. It requires and is created through the immediate response of the audience who become co-creators.
2. The artists no longer have control over their work. It will be re-edited and further developed freely by the audience.
3. As Garrett says, it “…go against the concept of scarcity and ownership. This prevents branding for economic value.”

The project is somewhat similar to the Human Clock by Craig D. Giffen.

Like the Human Clock, the Airdrop project requires photo contributions from strangers and like Garrett says, “it’s core values also involve self-governance” because we have no control over what photos we will receive. However, the difference is that it had specific directions on what photos to send and the co-creators of the art can view other people’s photos as well.

Our first attempt took place in the ADM library and ADM lounge.

This ended in failure as although we did acquire few photos, the contributors were not total strangers. They were ADM people helping out ADM people. 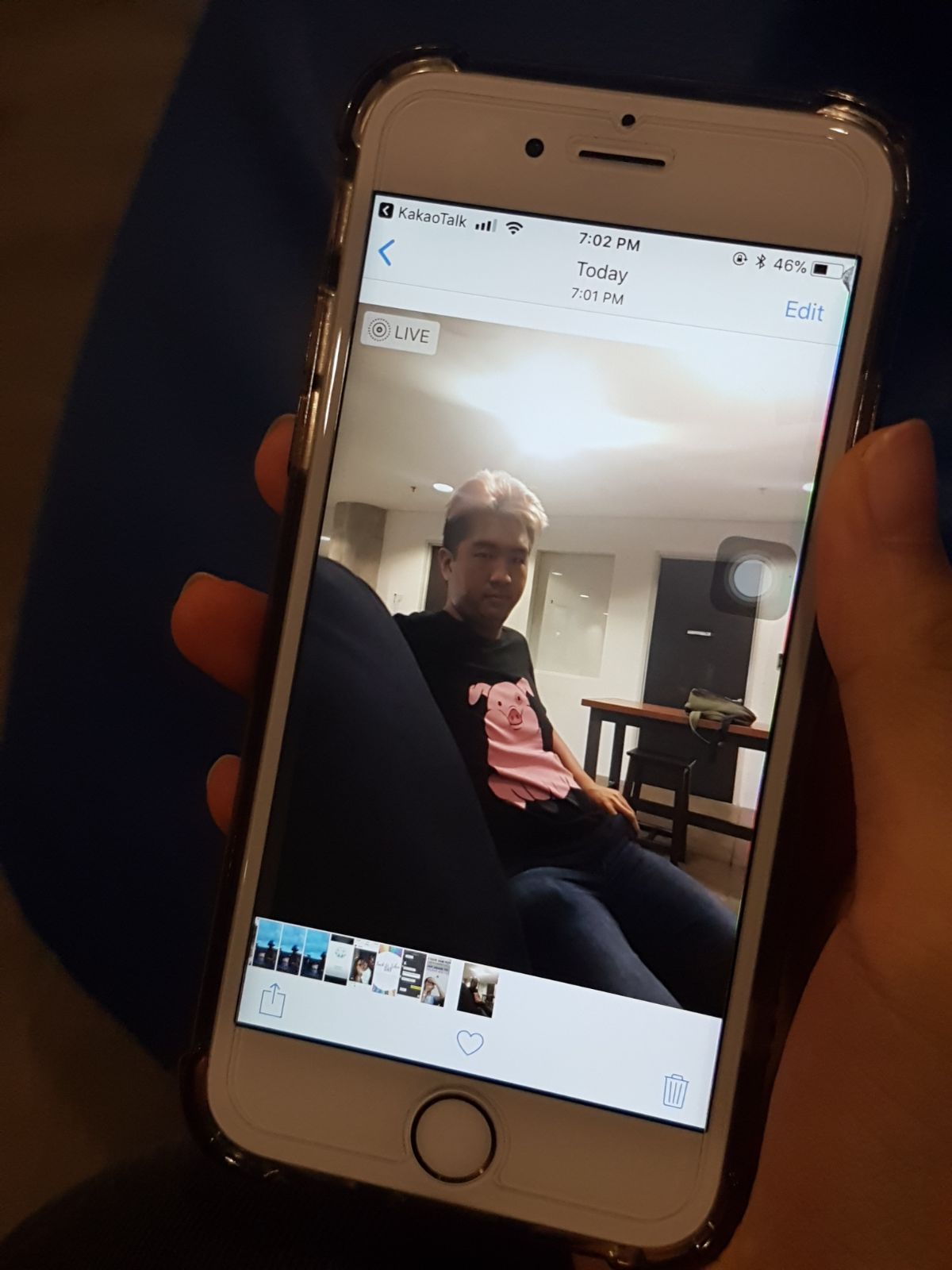 We thought the problems were:

1. Unspecific instructions
2. Not enough people with their Air Drop on
3. People being suspicious or unwilling to accept a photograph from a stranger

With these in mind, the second attempt took place in areas like the North Spine Canteen and Lee Wee Nam library where there are a wider range of possible participants. 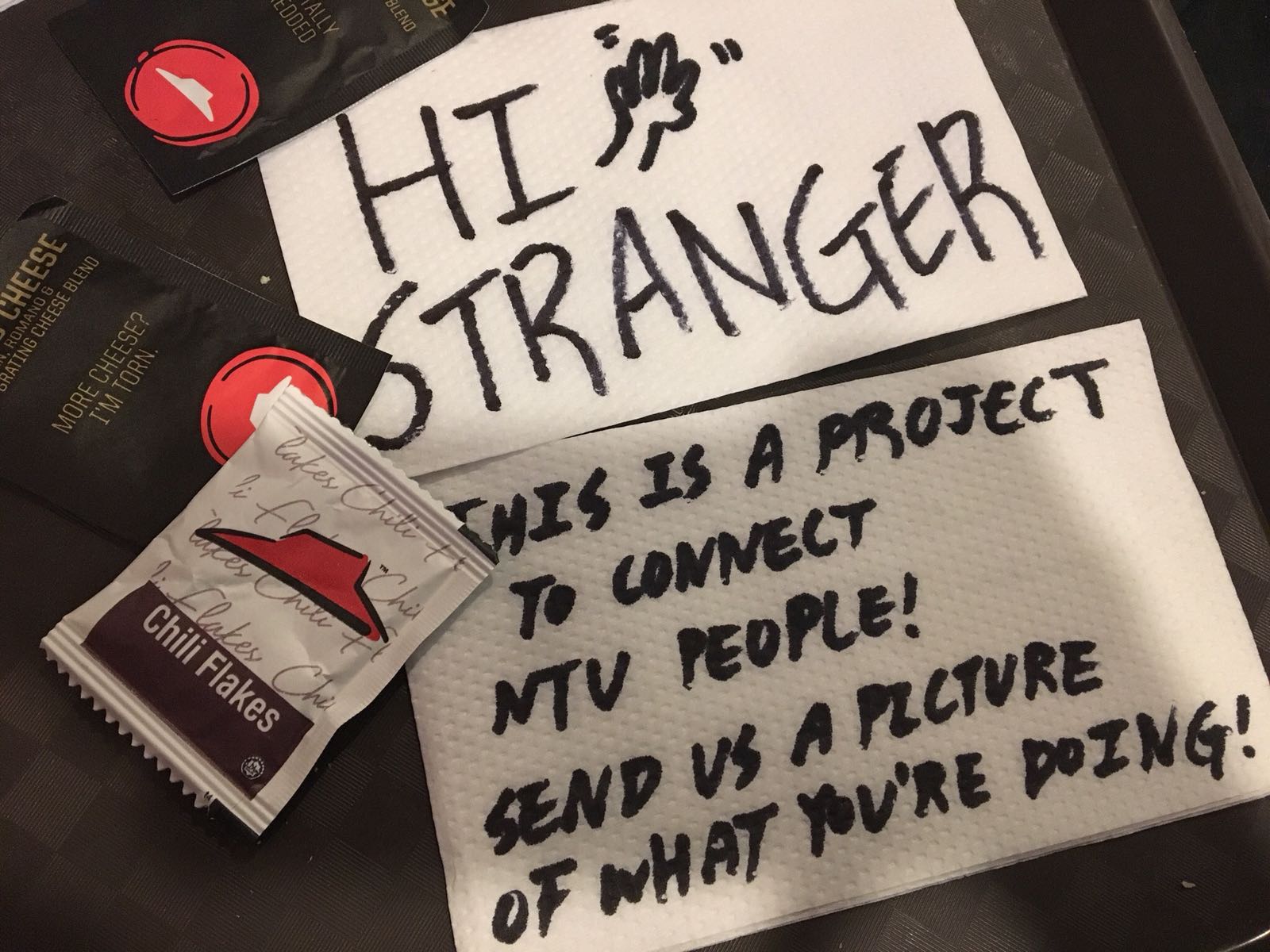 The changes we made was to make use of the AirDrop preview function. This allows the person to see the photograph we will be dropping to them. So we decide to make the font of the photo bigger so that the participant can see what we’re sending them. Also, we made the request more specific and moved to a new location.

Despite these efforts, the project ended in failure.

We can learn from this that the platform we choose for DIWO and media art in general (especially if it requires participation from audience) should be easily accessible to everyone.