The following images are my final pieces for this project. 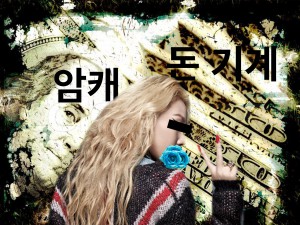 (The entertainment often view idols as money making machines and do not really care about their views. Idols have no say in which shows they want to do or not and are blinded by the entertainment company’s direction.) 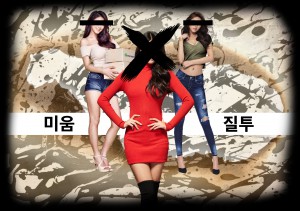 POV from other idols

(Idols often have rivalry against one another as they are very competitive and want to be more famous than others. Their fame and fortune depends on their popularity. Idols also often try to bring each other down by backstabbing them. This is common in the entertainment industry.) 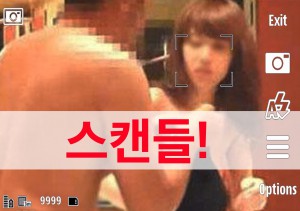 (Paparazzi often try to take the most juicy photos of celebrities. They want scandals and obscene photos so that their article would make the headlines. Ordinary photos would not do them any good. Paparazzi are often feared by celebrities.) 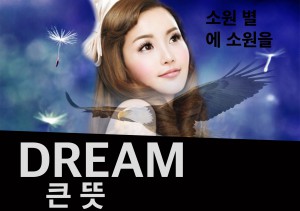 POV from a young girl

(A young girl’s point of view is often innocent and pure. They look up to idols as their mentor and ambition. Every girl would dream of becoming rich a famous when they were a small kid. Children always dream big and soar like an eagle.) 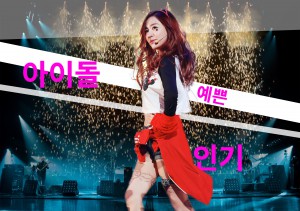 (Fans often perceive their idols as the most perfect individual in the world. Every fan would think that their idol is the most beautiful and flawless. Fans would go crazy for them and idols love their fans very much.) 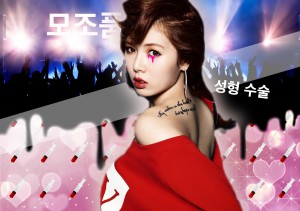 (Female idols look very beautiful, but how much of it is natural. From the point of view of their own cosmetic set, we are able to see the medication and plastic surgeries that these idols have been going through. The cosmetic set is often used to cover up their flaws.)