by Muhammad Shaherfi Hadi on September 15, 2019 in My Work, Research

Okay I actually did a long response to “Critical Vehicles” by Krystof Wodiczko last semester, which you can find here.

It was one of the readings that impacted me the most. However, as to not reiterate too much what I have said there. Here I shall respond to the reading in relation to the other readings we have done thus far for this module and if my thoughts has changed thus far(over the summer lels). 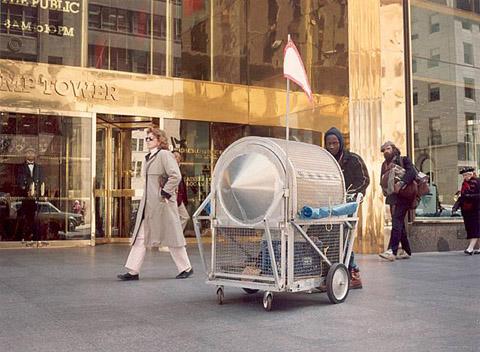 I think, my favourite work by Wodiczko is still his projections(not just City Hall Tower Projection,Krakow, but his other projections on monuments too). Mainly because it displays and illuminates so much. Simply by being in dialogue with people that we ignore. And by showing others this conversation, we now see. In essence it is such a simple artwork. But still so very powerful. 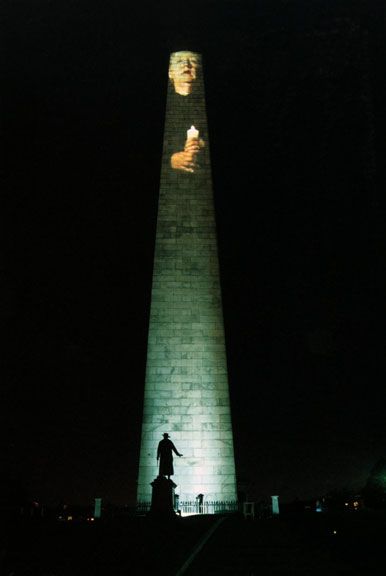 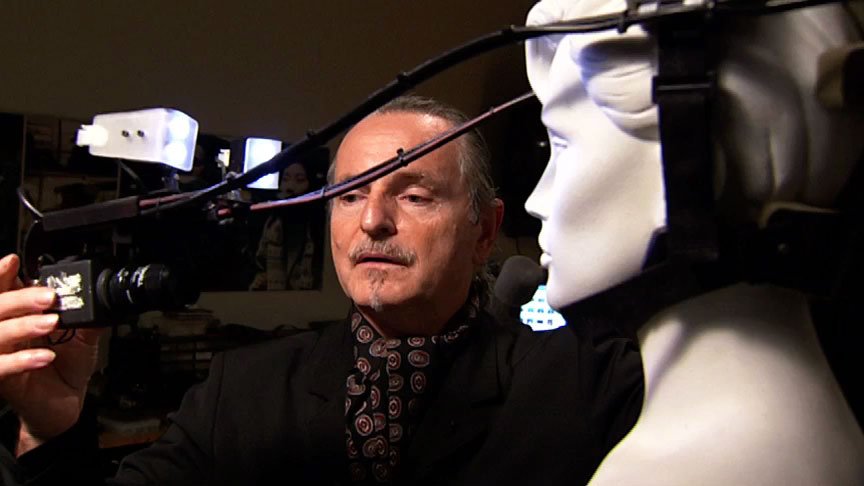