by Muhammad Shaherfi Hadi on November 24, 2019 in Research

So for this topic I interpreted it as a device that changed or augmented the perception of one of your senses. And thus for today I will be presenting on VR glasses, a device that not only changes what you see but will be the new medium of the future and a device that will radically change the industry.

VR is the use of computer technology to create an artificial simulated environment. In other words, virtual reality.

Currently viewers are usually placed into this virtual reality through a Head Mounted Display (HMD) that works with the viewers sense of sight.

Virtual Reality to most of us would seem like a recent technology of the future. Even now, companies and labs are still trying to perfect it for the mass market. However, VR technology has its roots deeper into history than what we thought. 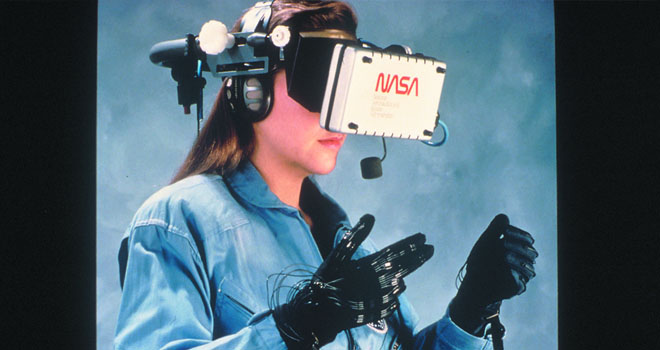 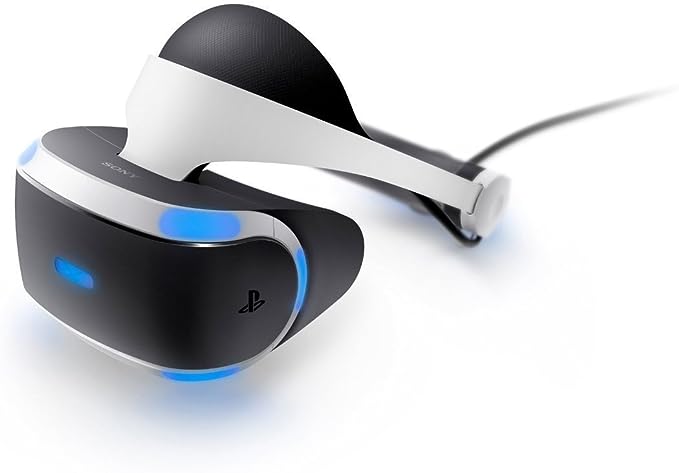 How do VR headsets work?

To be honest, I think that VR is the future. Just like how TV and film was the future to books and how games was the future after. Similarly, AR and VR are the next step. But because VR is a relatively new medium, like those that came before it, it will always try to mimi what the medium before has done. That is why VR is still currently obsessed with trying to recreate reality, and trying to create interactive game experiences or films. I think VR will start to stand on its own two feet as a medium when we start venturing into speculative design. Instead of trying to mimic reality what if we create one of our own, where the laws of physics are different for example. In any case I am very excited to be able to be part of the generation to watch this new medium grow.

What is Virtual Reality? [Definition and Examples]

← Final Project – Royalty
A little about me →