by Muhammad Shaherfi Hadi on September 3, 2017 in Process, Project 1 Emo

So today was my first time playing with mono prints. Weeeeeeeeeeee

For my first attempt I tired using diffuser sticks. 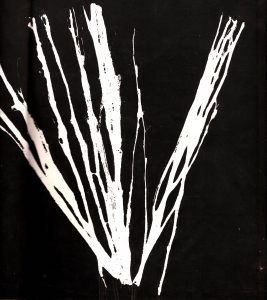 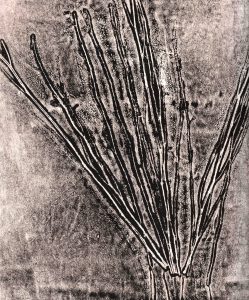 I thought that print came out nicely and the shape of the items were clearly seen. However, it seems pretty boring doesn’t it ? This was apparent when I used fake leaves too. 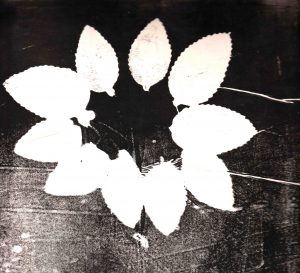 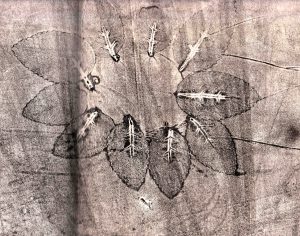 Maybe I cant play around with the arrangement to make it slightly more exciting. For the diffuser sticks maybe I can rearrange it to make them look like cracks.

I also tried printing something more thicker, that is fake flowers however the initial print didn’t turn out so well. That is … nothing was really being printed. 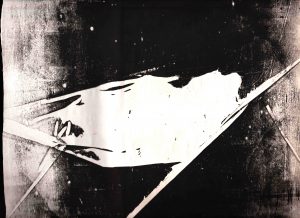 The flower was too big for the paper to wrap around it and be imprinted on the paper hence where the flower was placed is just a white spot. One thing I do really like from this is however the affect caused from the crumpled paper. This is especially apparent in the negative print. 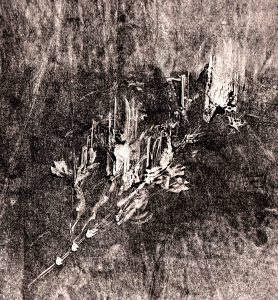 This ghostly effect was also achieved by slightly dragging the flower while it was on the lino blocks. I think this  combined with the frame within a frame can be used to represent a pretty complex emotion. Recreating this though might be difficult however I think it is possible.

Lastly I tried playing around with using my hand imprint claw marks. 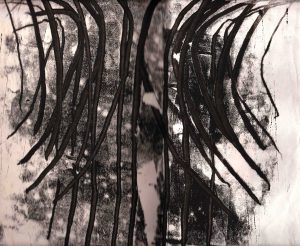 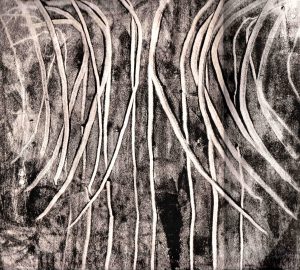 Although I feel that the Claw mark prints are interesting and they show strong emotion ( something along the lines of anger), I don’t think the effect would be as prominent on a 72mm x 320mm strip. Hence I don’t think Ill be using the claw marks in the final print.

Things to take away