by Muhammad Shaherfi Hadi on March 7, 2020 in Research

First of all was the magic and menace exhibition. 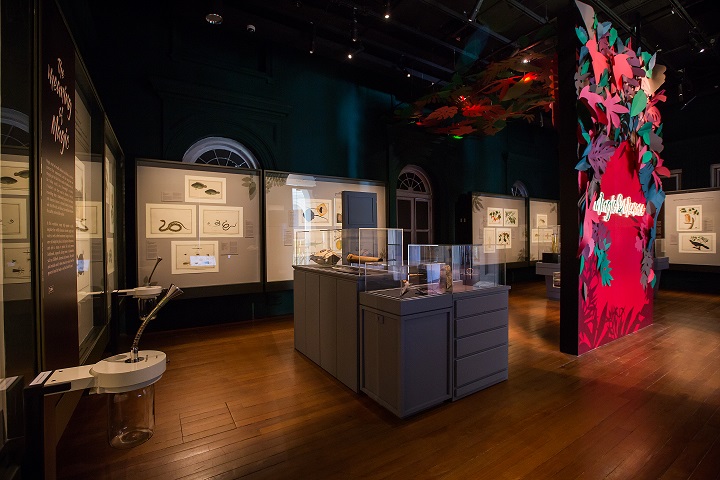 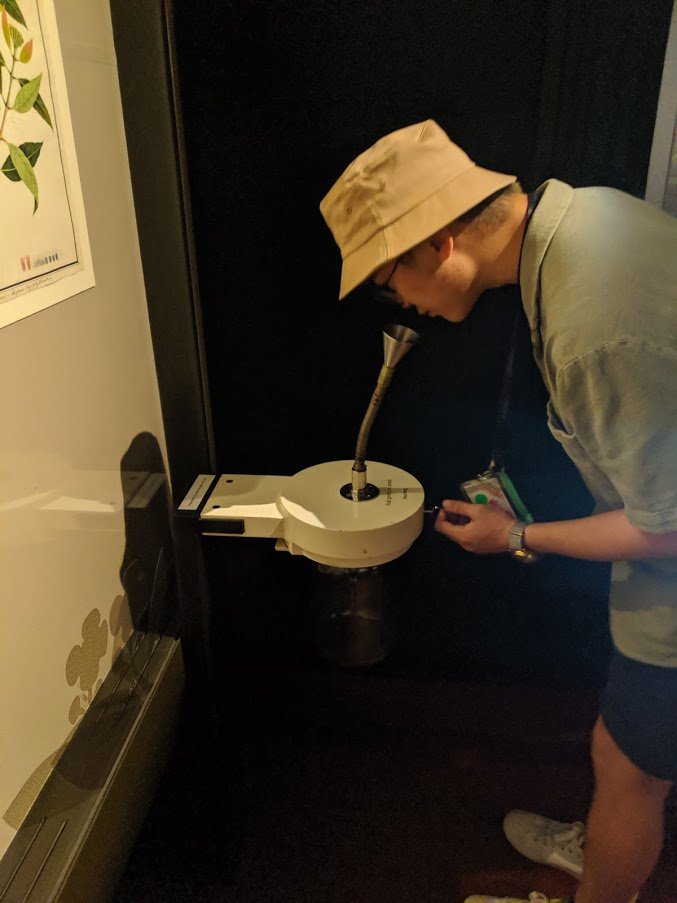 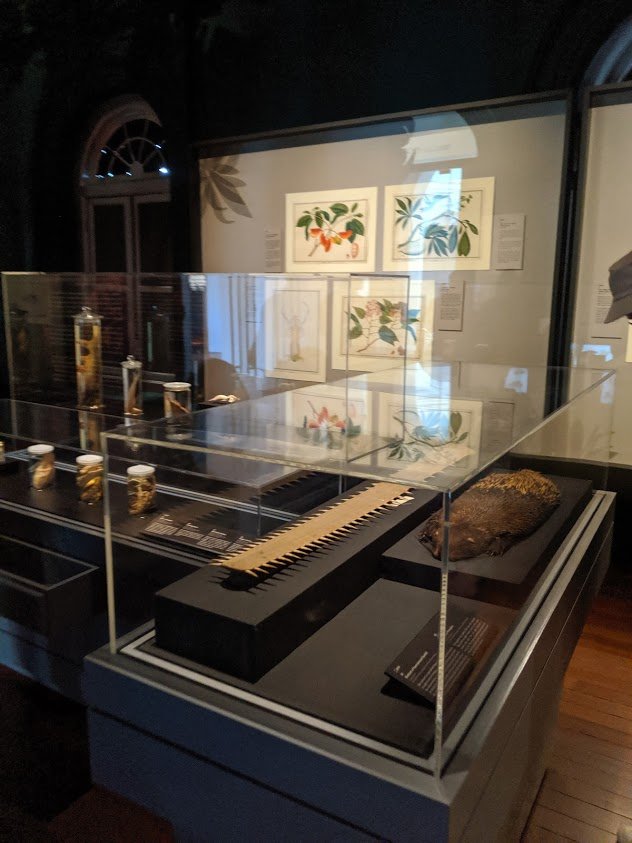 Story of the Forest 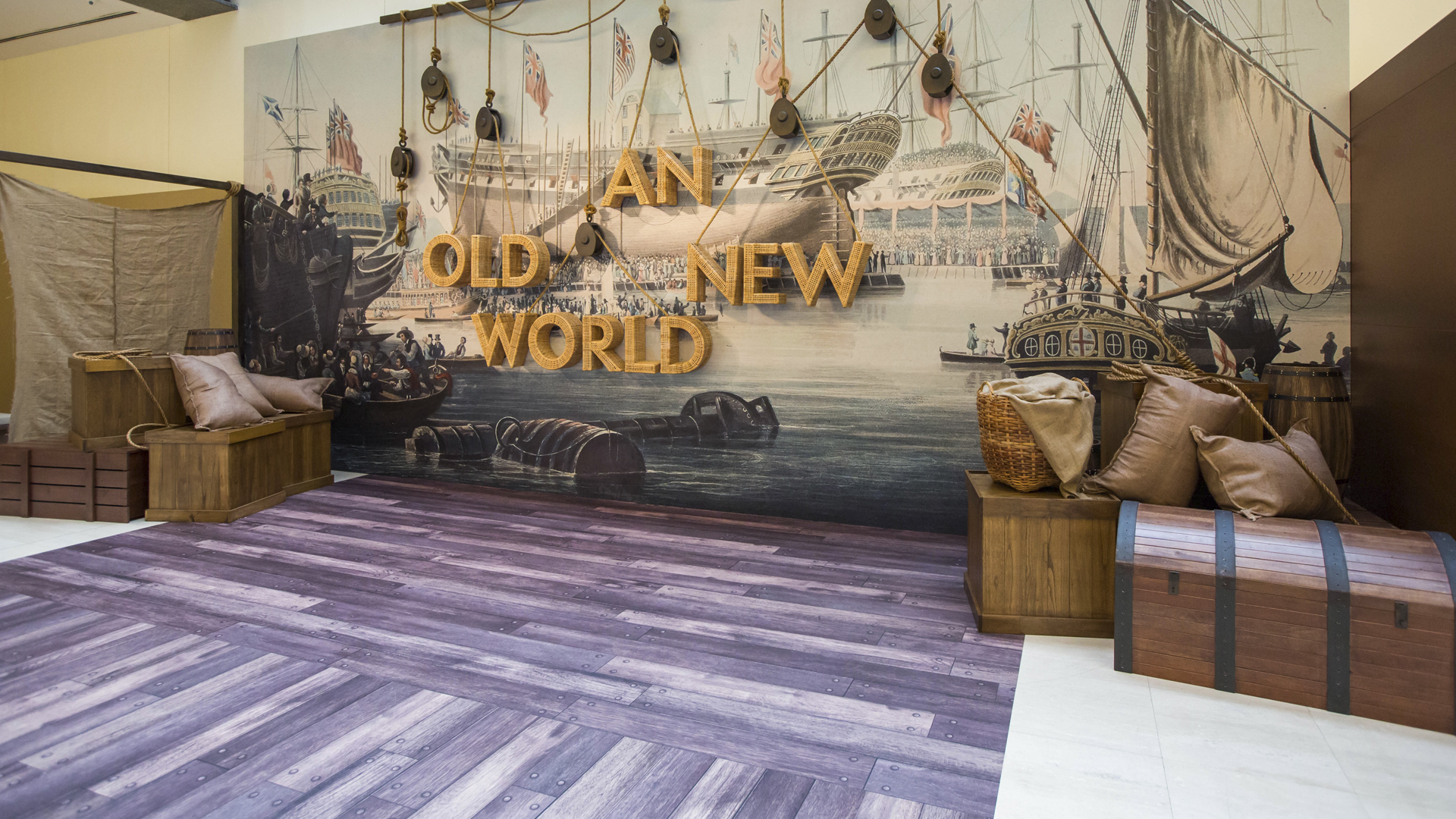 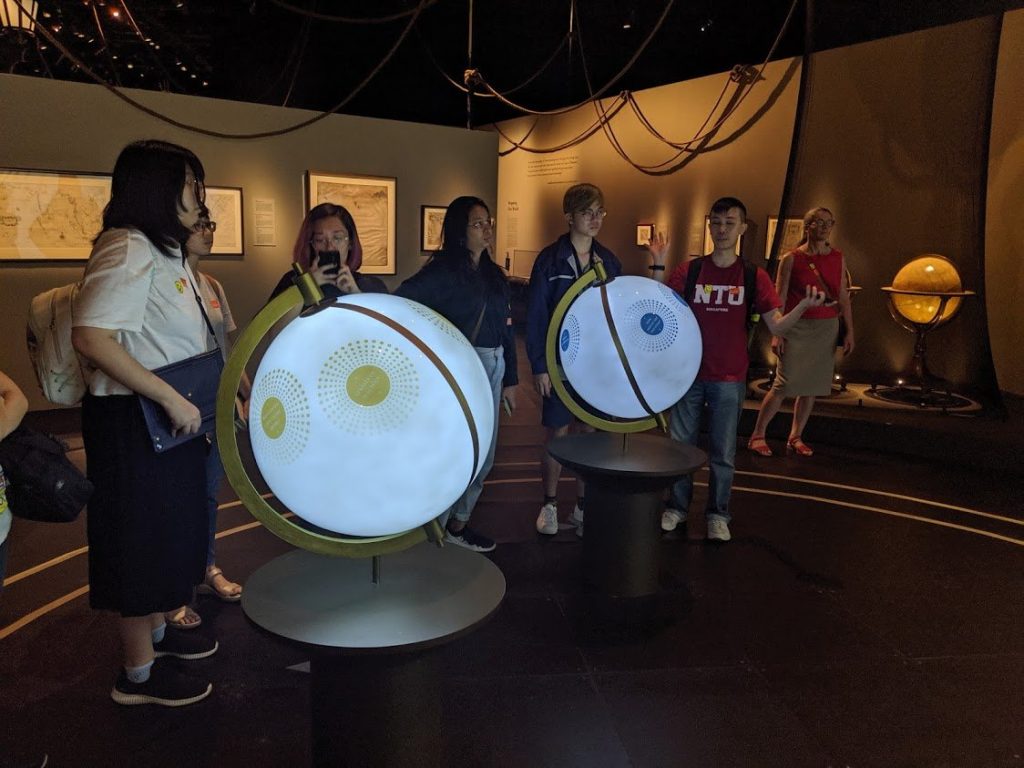 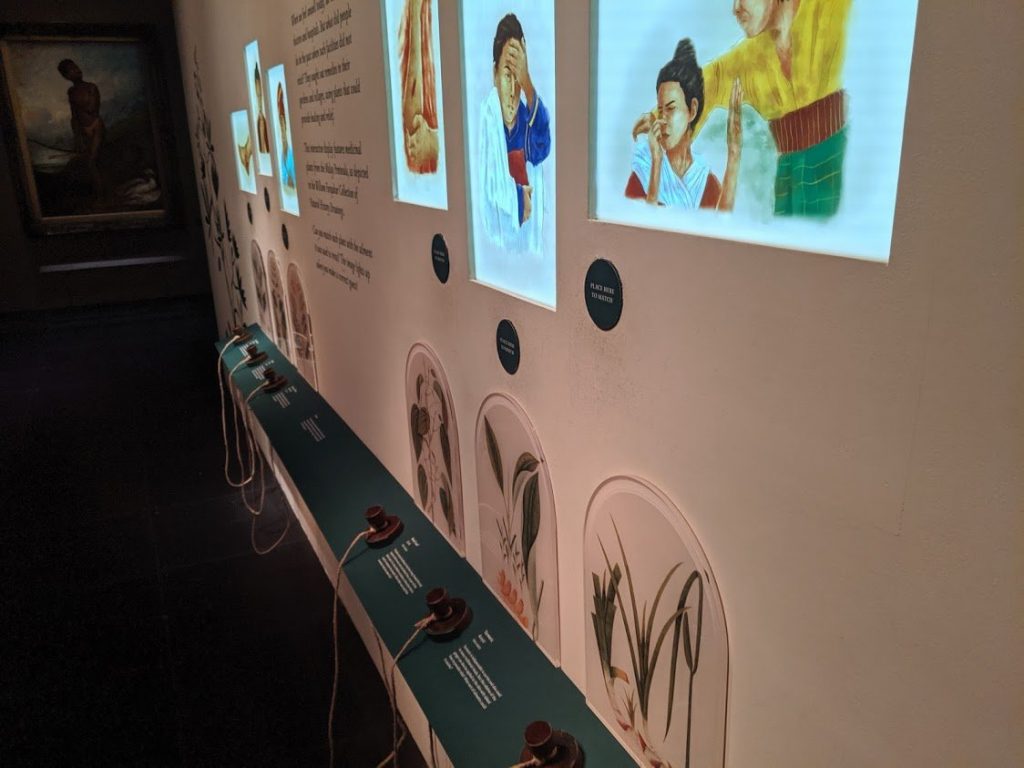 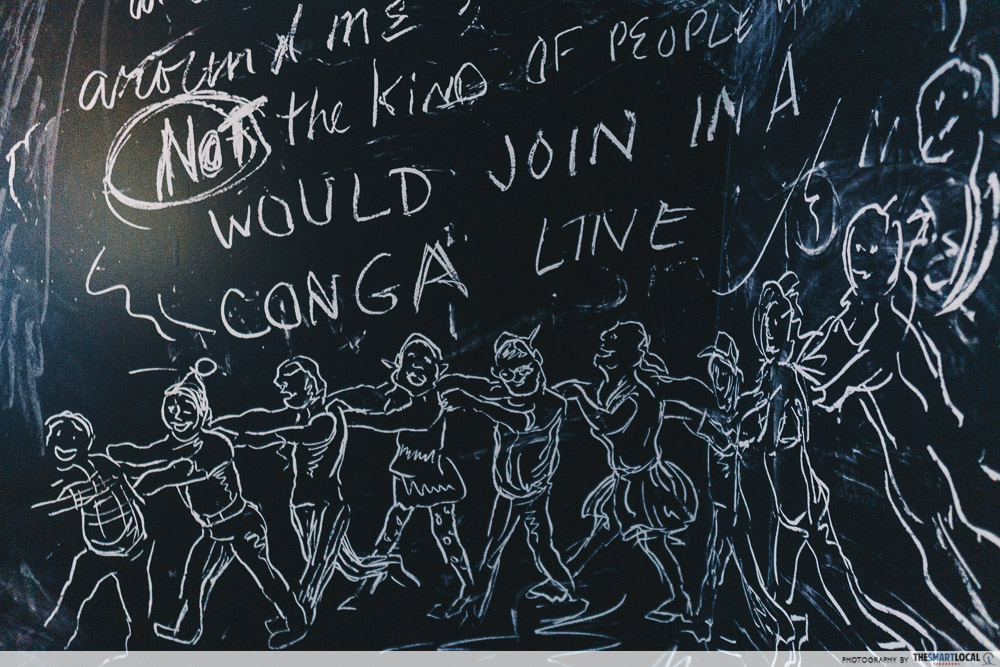