by Muhammad Shaherfi Hadi on August 27, 2019 in Final Project, Process 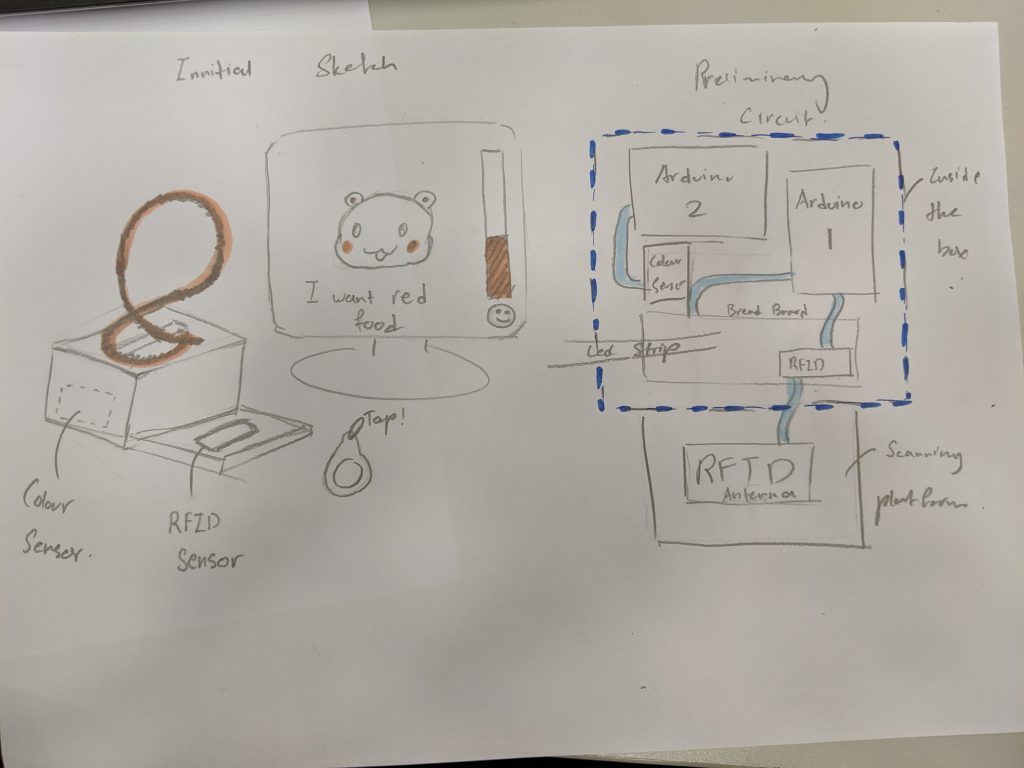 So the Hall Magnetic Sensor works yay, but it does not work in the way that I want it to. I wanted the hall magnetic sensor to be able to measure different magnetic strengths so that I can change the colour of the LED strip based on the strength of the magnet. Currently, it only measure the same magnetic strength and it only works like a switch.

Step 2: Test out the RFID sensor next

The RFID sensor works and I think I will be able to work on this as different tags have a unique ID ,so I can use this and code specific colours to specific tags.

Step 3: Connect an LED with the RFID sensor

This works too yaaaaaaaay. So here, I have turned the RFID into a switch. When it senses a tag, LED switches on and if there is no tag, the LED switches off. 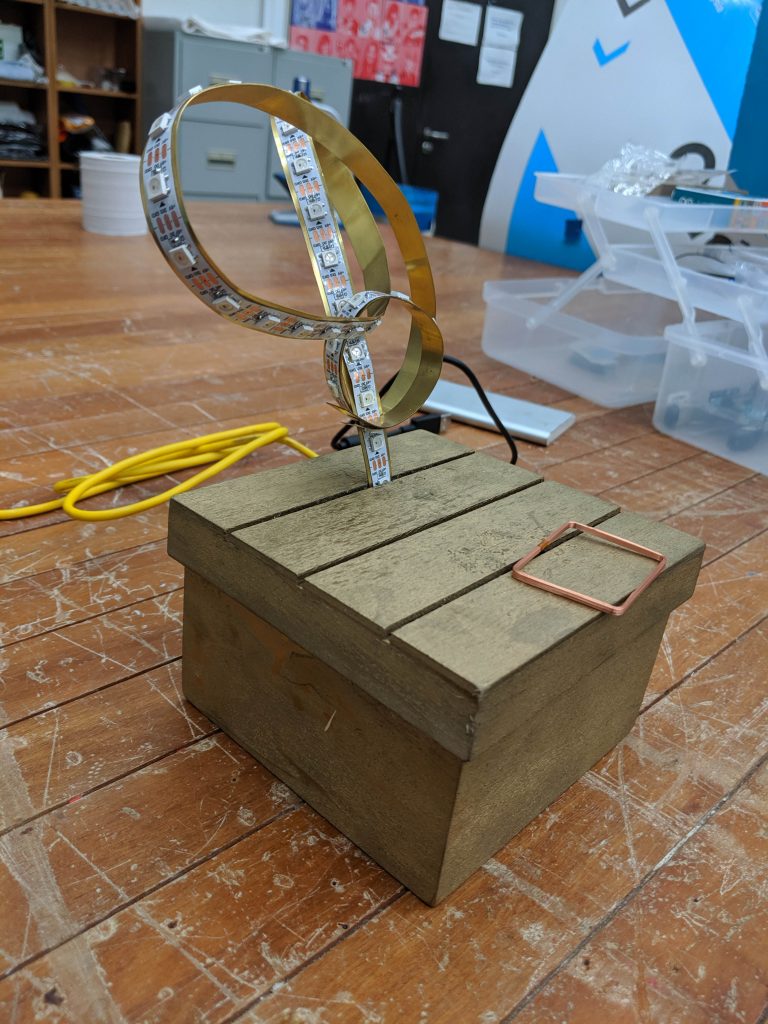 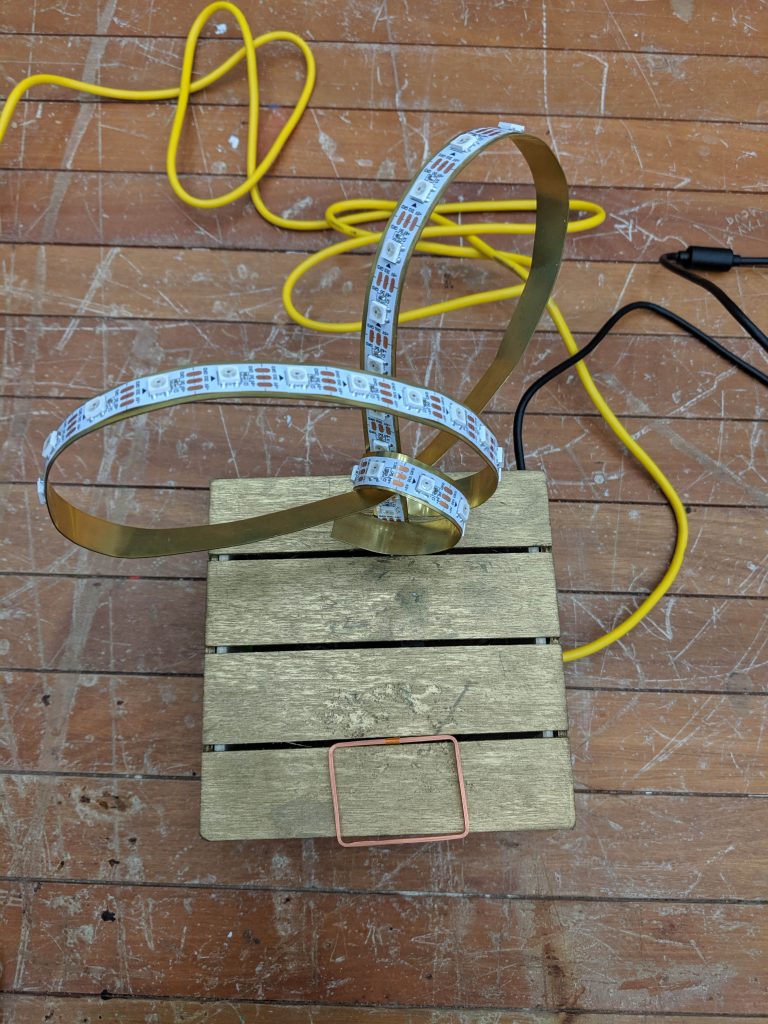 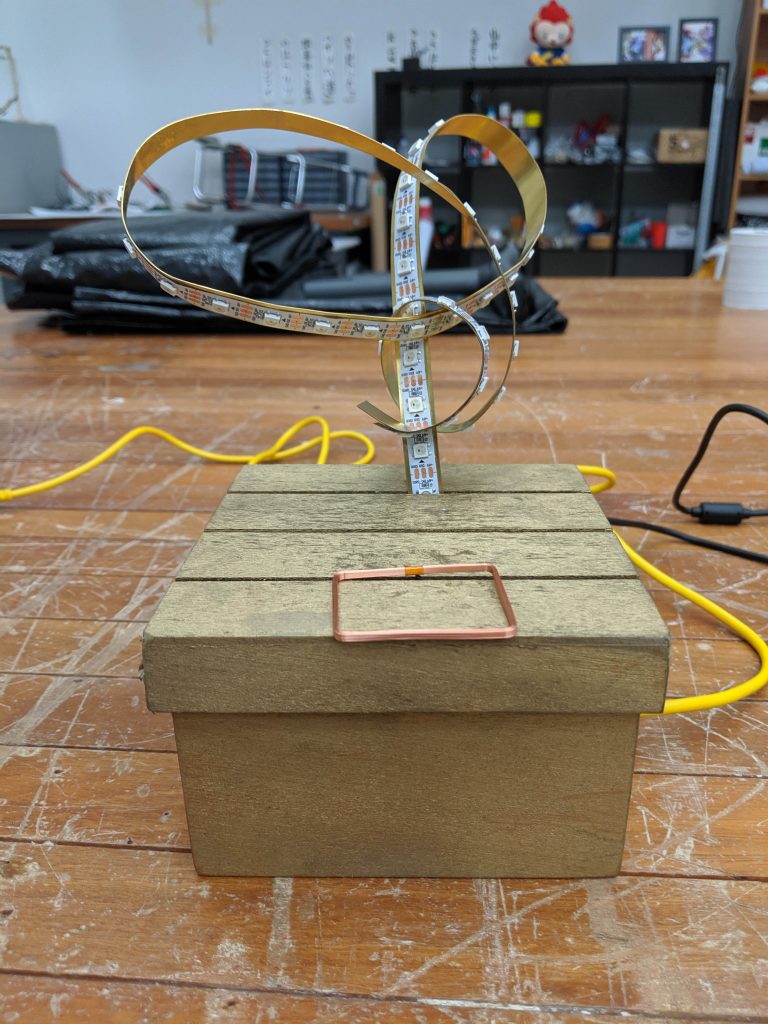 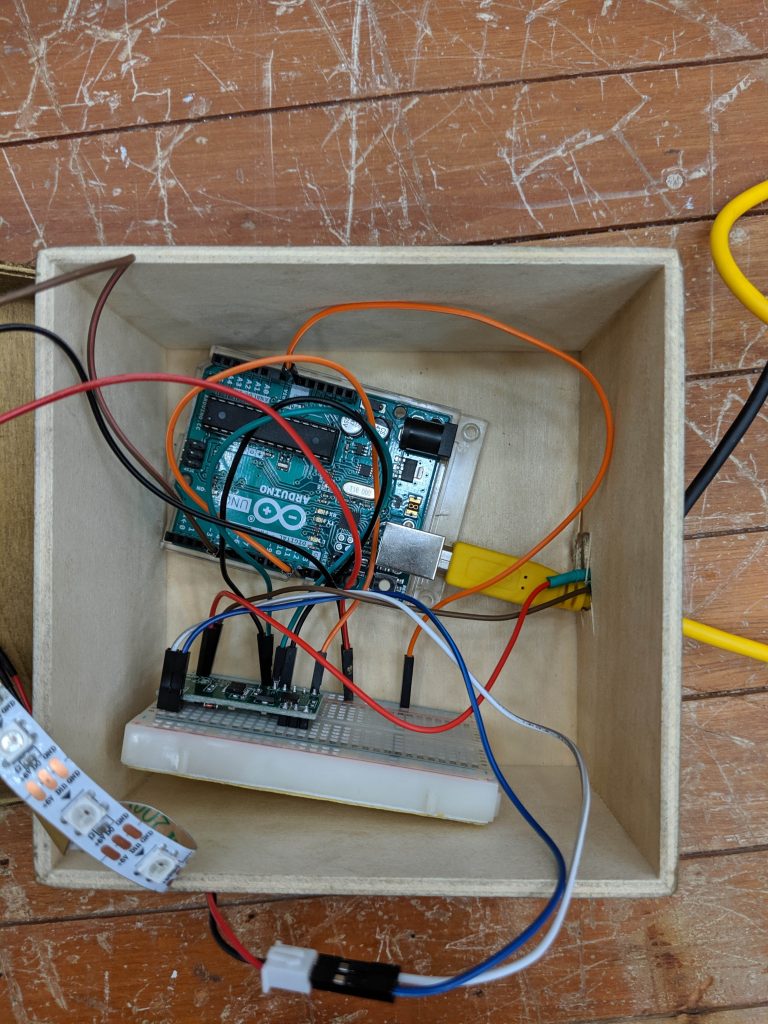 What I am most proud of for the this project first of all is the idea itself. I think it is a pretty unique idea and if I were to do a LED trade show I think I would try to implement this idea to be honest. The second thing I am pretty proud off is that there isn’t much lag in the transfer of data. That is there is no lag when the arduino reads the RFID and for the LED to light up and there is no lag for when the RFID is read and the sheep to read that it is the proper RFID. And of course I am really happy with myself for being able to work with an RFID sensor 😀 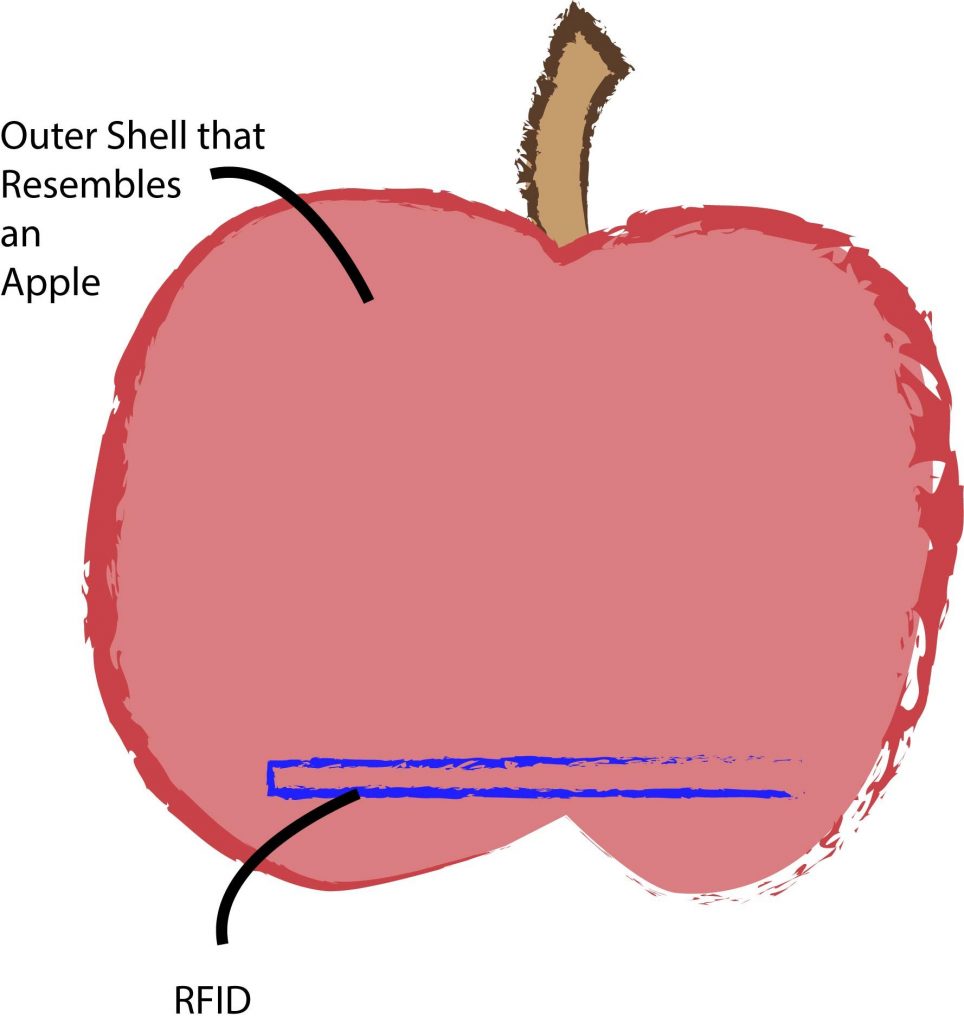 Use wrist bands instead. 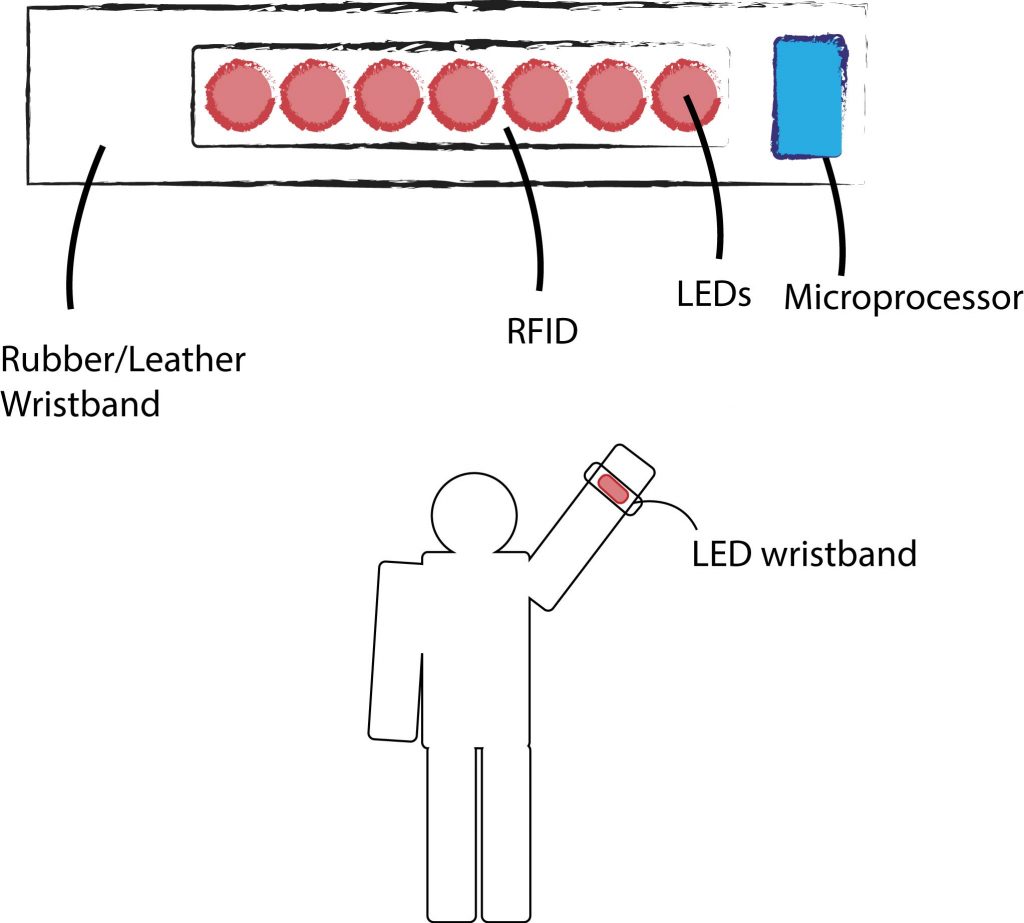 Each wristband can interact with other wrist bands to change their colours. 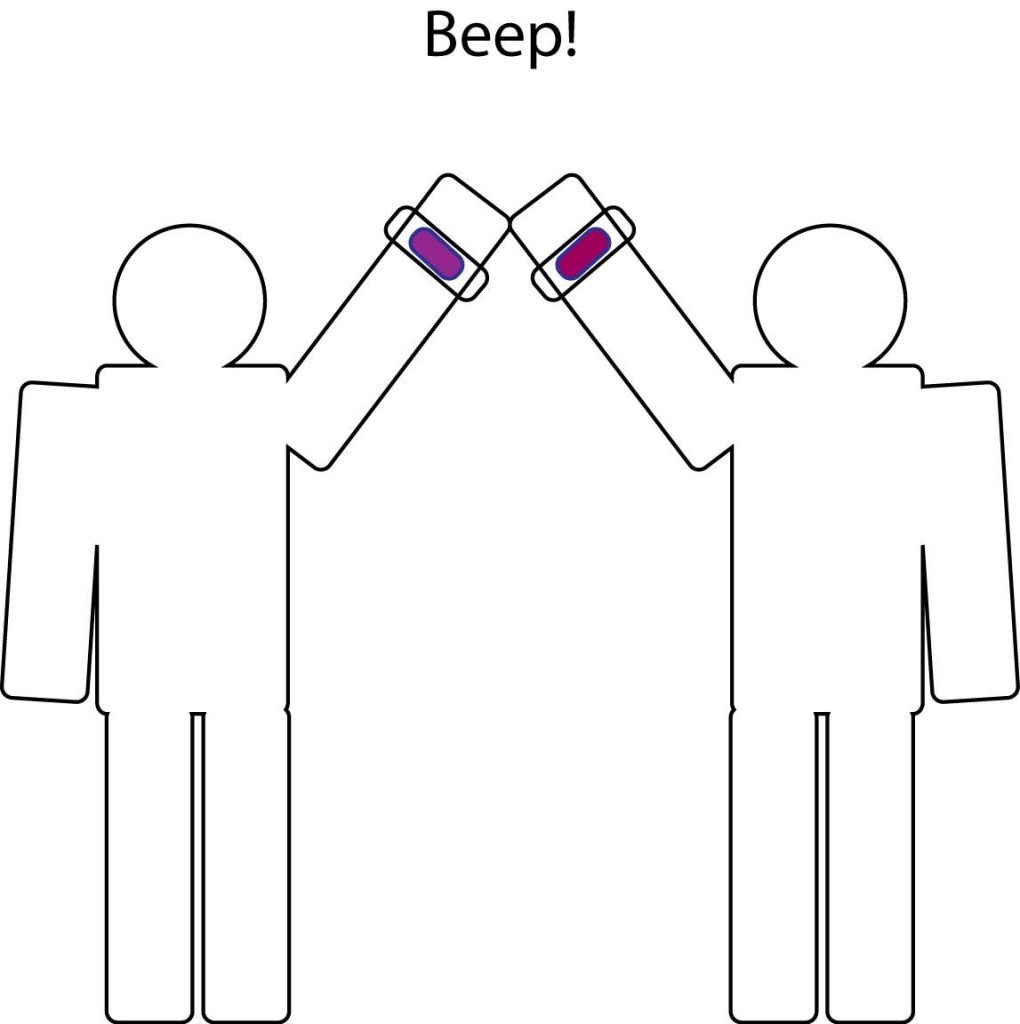