by Muhammad Shaherfi Hadi on March 1, 2018 in My Work, Sketches & Model-Making

When thinking of a design for a phone dock, I thought about how the design should go two ways. Either it should be super PORTABLE or extremely ELABORATE. I created these two criteria because , why would someone buy a phone dock anyway? Most of us common people would use our wallets or any random objects around us to use a phone stand. And for external speakers, firstly, there are already highly portable cheap phone speakers and secondly anyone can make a decent phone “speaker” to amplify the sound emitting from their phone by using a plastic cup. And as for the charging aspect of a phone dock, we already have portable charging banks. So why would we buy a phone dock? We would either be more portable than the ones they already have OR elaborate to the point that they can proudly display at home as a decoration.

For a portable design, I thought along the lines of making something malleable. Something highly versatile and yet compact would be useful for bringing around in bags and use it on uneven surfaces or any environment.

For this design, I was thinking along the lines of a scroll, that could easily fit into a bag. Unfold it and shape to fit your phone. The sturdy sheet would be malleable but still sturdy and the speaker would be in the round bit that the sheet wraps around. 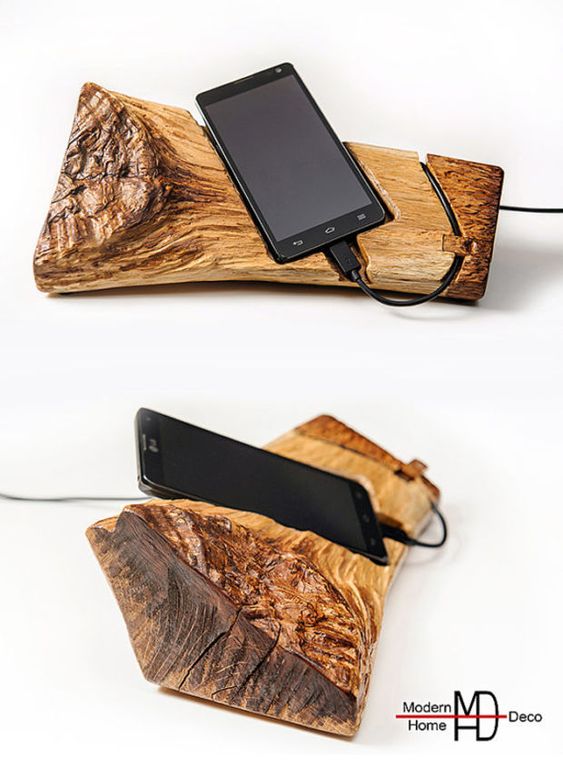 For these set of designs I decided to create something more organic. But looking back at it, the designs looked too tacky to display at home.

So I started thinking about what kind of person would want to display their phone dock at home. Someone who would display a phone dock would probably like simplistic minimalist designs.

And thus I thought about Ikebana. Ikebana is an art that uses flowers and branches to create simplistic minimalist but powerful designs These ikebana designs I felt would be able to fit right in in both minimalistic and elaborate designed homes. Thus I decided to go ahead with this design.

Initially I wanted to go with this design. However, I foresaw multiple problems that could occur. One big problem was creating the spiraling leaf design. As it was thing and spiraling it would difficult to create it out of foam. I could easily imagine myself snapping it whilst working on it.

Thus i went with this design instead as the the “leaf” part would be easier to handle as it was more bulbous.

Creating the sphere was easy enough. By initially cutting a cylinder and the cutting out another circle on its side.

The harder part was the leaf.

Using a subtraction method by cutting out parts slowly from a cylinder, I managed to create the “leaf” part. However, the problem here was that it was not as curvy and thus looked pretty boring.

For my second try I decided to work with a bigger cylinder and be more methodical with my subtraction approach. I used paper to control my cuts to create a much neater piece.

And I continued using this method till the shape was just right.

← Open Source Culture
Bags, Handbags, purses throughout the ages and across cultures →