by Muhammad Shaherfi Hadi on January 19, 2019 in Research 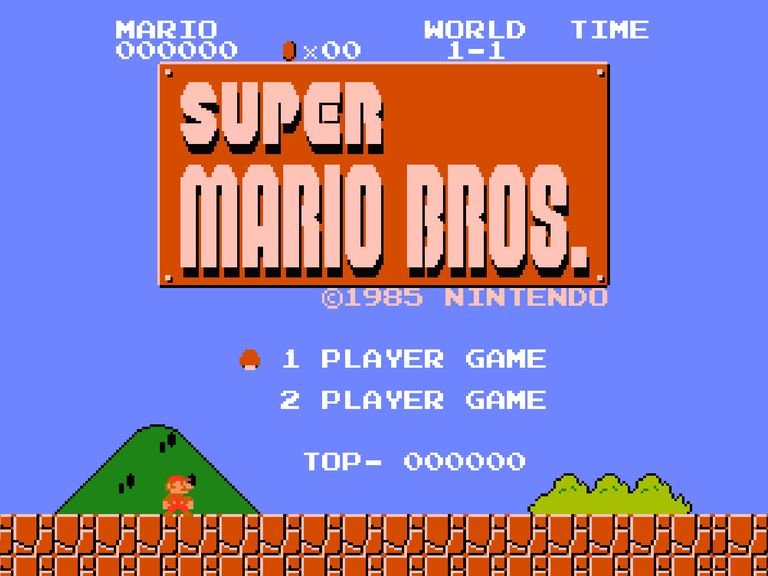 In this game, the player controls an Italian – American plumber by the name of Mario and travels through the Mushroom Kingdom to save it’s Princess, Princess Toadstool (who in later iterations become the more well known Princess Peach), from the evil Bowser. Mario defeats Bowser’s forces primarily by jumping on top of them and by obtaining power ups such as flowers, mushrooms and stars and travels through the world through the use of pipes.

Needless to say, Super Mario Brothers was an overwhelming success, selling over 40 million physical copies and has remained one of the top best selling games of all time. It now has evolved through the Mario Series into the popular cultural phenomenon we know and love today.

One reason why Super Mario was such a success is due to its amazing level design and that is what we will be looking into today. 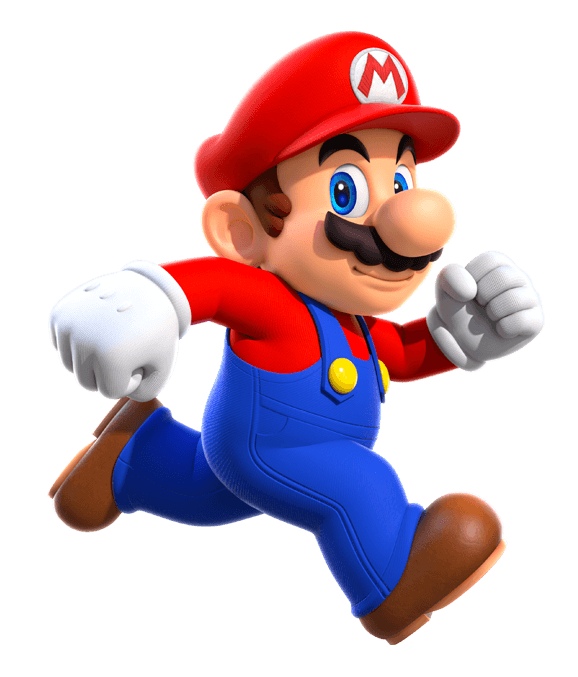 Mario World 1-1 (essentially Mario’s tutorial level) is a master class in level design and this is best seen in how it teaches players the game’s core mechanics without explicit bodies of text. With the limited amount of data space (32kb) the designers had to make every choice conscientious and thus, in World 1-1, every element was placed with the plan to teach players something.

At the start of the game, the first thing we see is a lot of empty space. For most of the game Mario appears in the middle of the screen. However at the start, the designers have deliberately placed Mario to the left. Why is this so?

This is to gave players affordance.

Affordance is the possibillities that something can give. For example, a sidewalk gives the affordance for a padestrian to walk, run or jump.

Shortly afterwards, the players meets two objects that they can interact with, a ? block and a Goomba. The designers have cleverly distinguished the two as very different objects through the use of signifiers. The ? block is shining and blinking, inviting the players to interact with it, while the Goomba is moving towards the players with very threatening eyebrows. In dodging the Goomba, the player immediately learns a new mechanic that they will use throughout the game, jumping. And after learning this, they are enticed to explore using this jumping mechanic by even more flashing ? mark blocks.

Playing with the ? blocks, the player then discovers a different kind of mushroom. The movement of the mushroom teaches players the movement patterns of objects in the game, unlike blocks, these mushrooms move and bounces off other objects. Now naturally, the player will try to avoid this mushroom as they have just learnt that mushrooms are bad (despite this mushroom not having threatening eyebrows). The game designers here have then cleverly made it such that they cannot dodge this mushroom. Bouncing off the blocks above, players hit this mushroom and to their surprise Mario grows bigger. They have now learnt that here are good and bad mushrooms in the Mushroom Kingdom through autonomy.

The next obstacle presented to us are two pipes of different heights. Passing the first pipe is simple enough, the player simply jumps as they have done before. However, the second pipe is much taller and here the player learns a slightly unintuitive mechanic, that Mario jumps higher the longer you press the jump button. In game design ideally, we try to make our game mechanics intuitive, however this can’t be the case all the time. Thus we work around this by striving to teach unintuitive game mechanics in a intuitive manner.

One way to teach players is through iteration. And we see this in the next obstacle. In this pyramid like structure, the player learns that he can’t get through unless he has a running head start. Most of the time a player would fall in.

What the player learnt here is then applied right after with higher stakes.

From this small snippet of Mario World 1-1, we can clearly see that a lot of thought  was put into its design. In fact, in an interview with Eurogamer, Shigeru Miyamoto has stated that the team designer World 1-1 after the other levels. This shows how important a tutorial level is to a game and the designer has done so through clear understanding on how a player would behave.

A product designer creates good physical products for us to use. And to create good products they have to have a good grasp on the human anatomy and ergonomics. Us as designers in interactive media on the other hand, we design experiences. To create good experiences for participants to take away from, we must have a good understanding on human psychology and behavior. Always understand how participants would interact with your work. Super Mario Brothers shows how important this understanding is.

Understanding how players behave doesn’t just allow us to create a good tutorial level. In games this allows us to create an immersive experience by giving the player autonomy for example. Shigeru Miyamoto has said in his interview with Eurogamer that when a player learns the game through his own accord, they game becomes theirs. The game becomes more of a personal experience when we as game designers trust in our players to learn the game without constant hand holding. And this personal experience as this helps build a more immersive experience.

Now sadly, man current games have forgotten the lessons Super Mario Bros have thought us and instead teaches players through explicit dioluge or lengthy expositions. But those which do remember these lessons have a good track record of being exceptional games.

For example Nintendo is a company that always reuses the lessons they have learnt as an old game design company. Nintendo’s Zelda Breath of the Wild(2017), where the design team nudges the player’s curiosity to get them to explore its vast world.

A good understanding on player behavior also allows us to give players Catharsis through doing instead of just showing like in Journey (2012), which has more profound effects.

That being said, understanding the human psyche is a powerful tool to hold and thus with it comes ethical issues that has been raised. Many games have used this understanding to manipulate players into buying items through micro transactions, for example, in many gatcha games that have flooded the mobile market, this is apparent. And this has affected the gaming’s brand and the people’s perception on all games that have any form of micro transactions

As content creators we have great responsibility on how we use the tools at our disposal and what we put out into the world. Making a quick buck will always be enticing but it will also always have some form of negative repercussions. Always think of the repercussions of our actions.