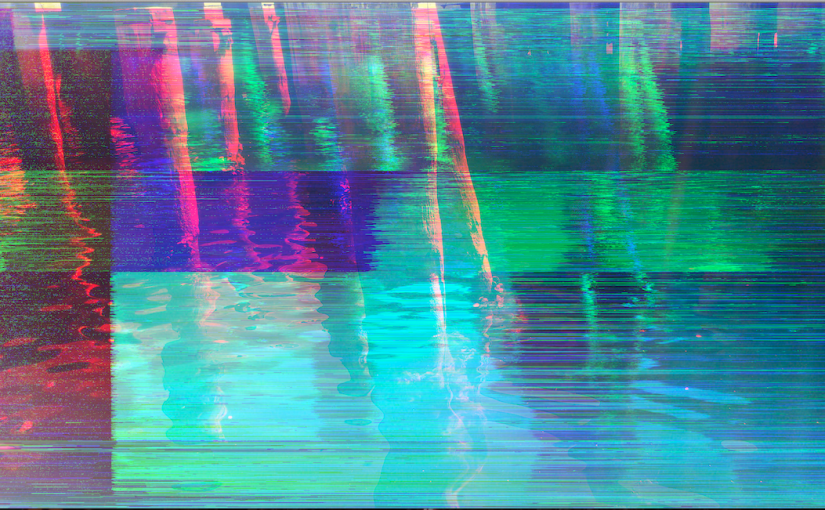 I used Rosa Menkman’s suggestions of how to glitch a photo using audacity. This is because I didn’t have a Mac at the time and wanted to play around with the glitch straight after class on Thursday. I used this already strange image. My favourite part was playing around with the colour channels, however the size when doing this is very restrictive, because it’s a small RAW audio file that you put into photoshop, you no longer have an image which even remotely resembles the original. It also has to be beneath a certain canvas size to open.

(This is the actual size of the images) I started off by just duplicating some parts of the code. Then I started deleting and duplicating it as much as I could without breaking it. In photoshop these have very different effects. The one i played around with least has the most effect whereas the other two look near identical. Once again I started off by just duplicating one part of the code. Then moved on to making it more scrambled. This next photo was my favourite as the colours are nice and the combination of readable and glitched parts make it seem as if the posts are emerging from a sea of glitch. Once again these look very different when opened in photoshop. The pretty blue tones are lost and the most scrambled code becomes the most simple image. My phone is too old to support periscope so I collaborated with a friend where he downloaded the app and I made a hotspot for him so he could have internet. I honestly found this experience to be very disappointing because I tried it twice and no one watched. It felt like I was broadcasting myself to the world but nobody cared. 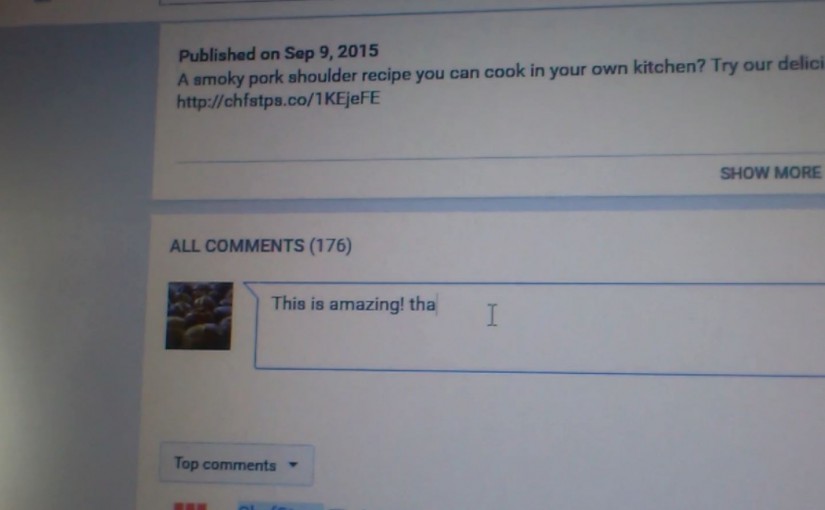 This is what I was doing all of last week, not going out and just staying in my room and doing work or procrastinating. It shows the flicking between different windows and tasks and distractions that for me is how I spend my time on the internet. It also shows the torrent of information that you get subjected to.

Sorry this ended up so late, my phone corrupted the other file so I had to shoot it again 🙁 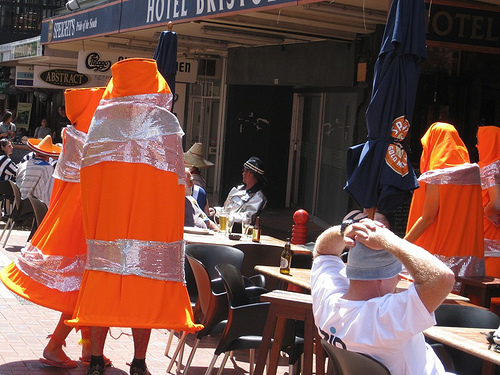 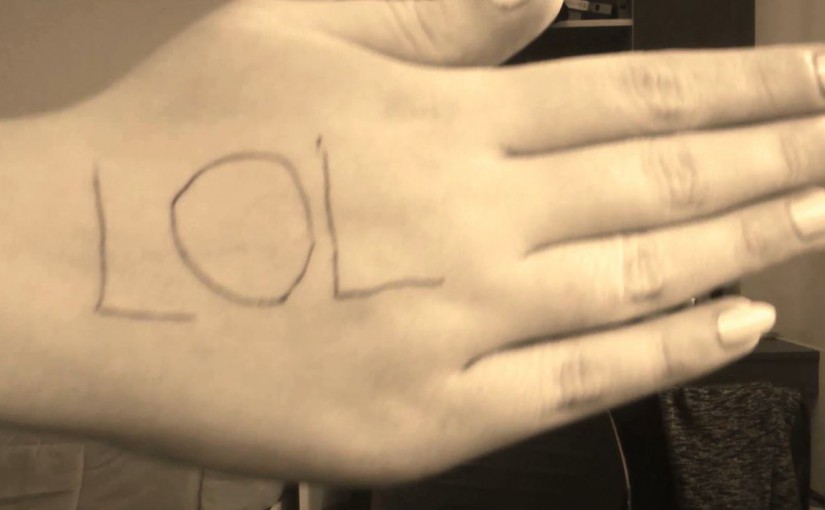 I filmed my hand, but you don’t see my hand, just pixels on a screen forming an image of my hand.

You don’t see an image of me, just my hand…or is it my hand?