For my 500 dollar project over one year I would create a website for exchange of services. Users will create their own account and gather points by helping other members with their needs. These points can then be used to request services by others.

As for my bigger project I would like to introduce free rental of bicycles over the campus of NTU. This will make it easier and faster for students to travel across campus without using the campus rider. Students will explore and connect with parts of campus that they otherwise wouldn’t.

Take dating and social applications one step further and make an free app that allow users to talk virtually face-to-face for about 30 seconds (pitch themselves), like traditional speed dating, to get a better understanding of each other. 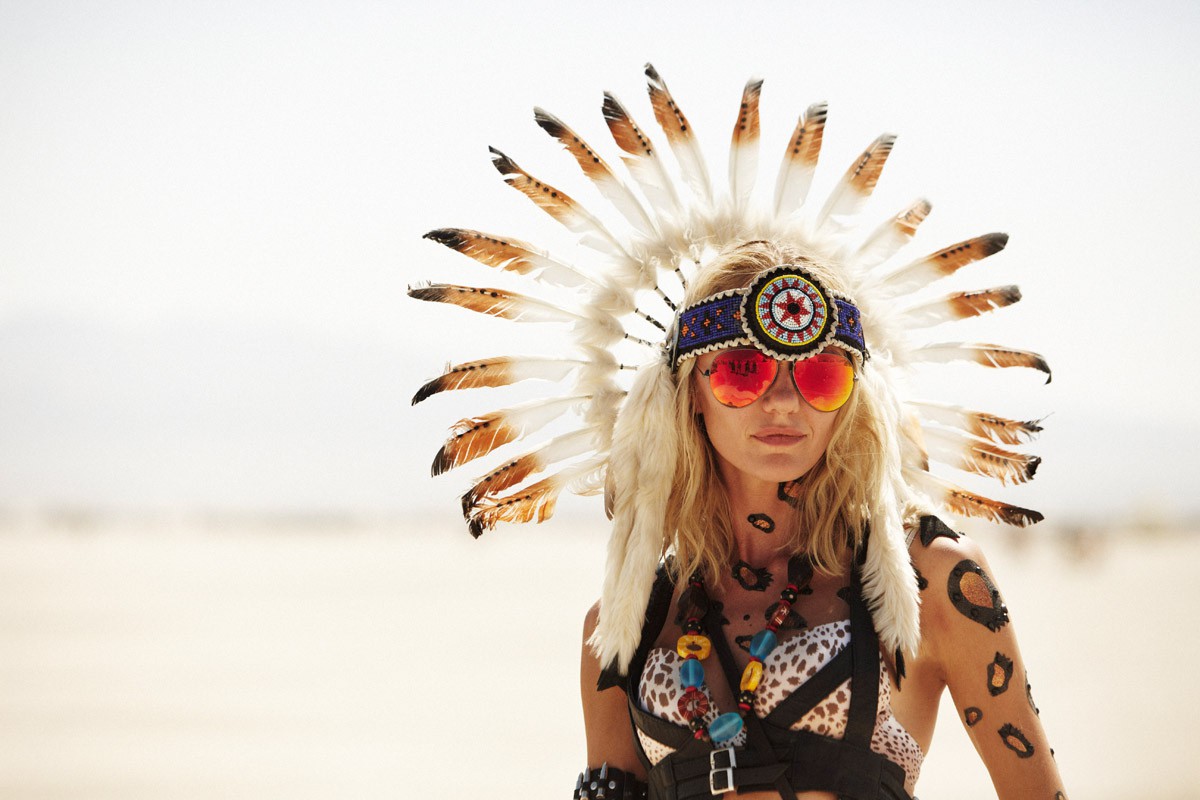 The Nobel banquet and Burning man are both two projects where people are gathered for a cultural experience. Both events focus on acknowledging some kind of performance, whether it is an artwork or some kind of scientific discovery. Burning man is described as a “cultural manifest expressed through art, communal effort and innumerable individual acts of self-expression”. The Nobel banquet is an event where Nobel winners are celebrated for their special achievement for humanity through their careers. 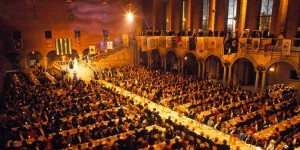 These two events seems too differ at first as they each contains of a unique setup of activities with a cultural experience far from each other. But I believe that out of a project management view, they are very similar in their planning stage as well as in their execution. Each of the projects contains of a certain amount of activities that’s often dependent on a time schedule. Although the activities differ in the two events, they can be seen as similar objectives. Some examples of these objectives are that a certain amount of people should be able to attend the events, and specific performances like speeches, songs or any kind of display should follow accordingly to a planned schedule.

As for the scheduling of the two projects they both need a long time of planning and preparation in comparison with the relatively short execution. This applies in particular The Nobel banquet were many people needs to be maintained under a very short amount of time. Maybe one of the biggest differences in the planning of these two is that Burning man needs to include different artists in its planning. These artists, who will perform under the event, have the ability to affect the managers in their planning of the project. The artist can also affect the possibility to achieve the goals and objectives as they have a quite large amount of power as stakeholders. In opposite, the project managers of The Nobel banquet are more independent towards its stakeholders, most of the power is in the managers hands.

The scope for the two events can be described as comprehensive in their own different ways. Burning man is a project over several days included many different artists and thousands of participants that needs to be taken care of, this creates a huge task for the managers in planning the logistics. Although The Nobel banquet has fewer activities it is also a major task. The accuracy in the different performances needs to be flawless, many hours is spent planning the smallest things for the event. And because of all the media cowering the event, room for errors are not allowed.

These two events are both inspiring in their own way, and maybe also in their opposite way. They are two unique projects that really takes their purpose to the extreme. 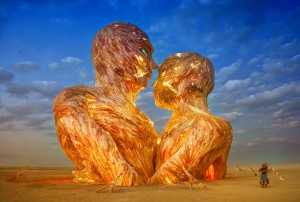 Viking 1 and 2 was the first U.S. spacecrafts to land on the surface of mars in 1975. The mission was planned to go on for 90 days, but NASA were able to monitor the spacecrafts for up to four years.

The statue of liberty was given as a gift from French to the U.S. to honor the centennial independence and friendship between the two. Pieces of the statue was created in Paris in 1884, and then shipped to New York for assemble. 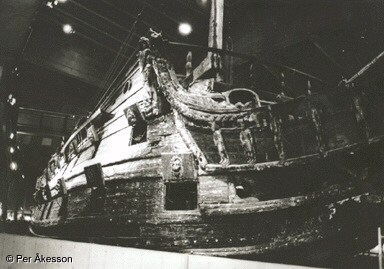 The restoration of the 16th century war ship Vasa was a groundbreaking project. New techniques on how to preserve the fragile ship needed to be invented to maintain the ship in the best shape as possible.