Many students like to share their material and to help each other, so I feel that there should be a free portal that makes this easier and to faciliate the learningprocess. The objective is that the portal should contain relevant material such as lecture notes, course summaries, exams, projects (like FYP) on all courses offered by NTU. Students can send in material to be reviewed and validated before uploading.

#2:  Solar energy as an complement source of power at NTU.

To make NTU campus greener by exploiting solar energy. Singapore has no natural resources today and the vast majority of electricity consumed in Singapore currently comes from burning non-renewable fossil fuels. Less than 1% of this energy is contributed by solar energy.. This small country have about 8 hours of sunshine every day all year around with temperatures up to 30 degrees. Singapore have the perfect conditions for this alternative source of power. Scarcity is not a problem, I suggest that the solar panels should be installed on rooftops or the facades of buildings.

Take dating and social applications one step further and make an free app that allow users to talk virtually face-to-face for about 30 seconds (pitch themselves), like traditional speed dating, to get a better understanding of each other. 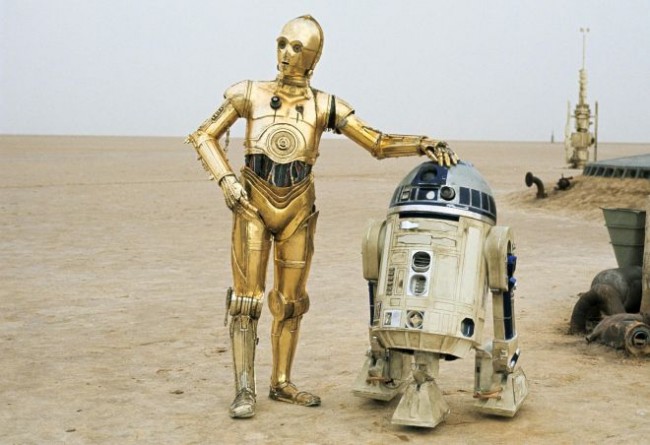 Louis-Philippe Demers’s robotics works are awesomeness! The work that really caught my attention is the human-robot interaction,  ‘The Blind Robot’.  What conclusions did you reach(intellectual, emotional or physical)?

Nowadays, HRI is pretty restricted where companies, e.g manufactures, employing robots not letting humans and robots share the same workspace at any time. Typically sensors and/or physical cages is used by defining safe zones. How did you dealt with safety issues in this specific artistic installation?

Robots seems to be our new “friend” for our modern society with companies such as Boston Dynamics (owned by Google) keep pushing the boundaries.  Do you think there someday will be a safe and friendly human-robot relationship? 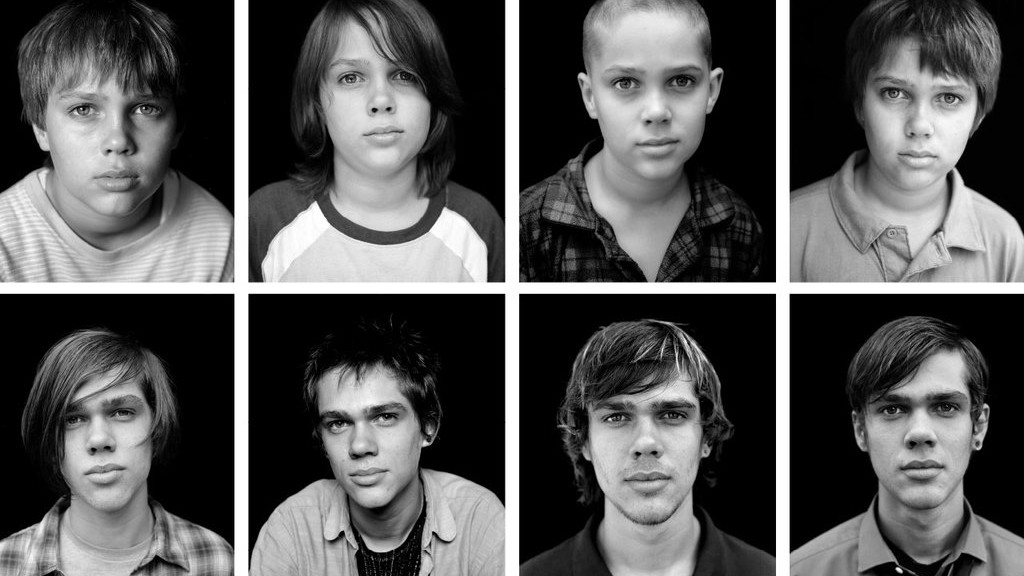 I have chosen to analyze and compare the ICEHOTEL and the film “Boyhood” by Richard Linklater. The reason I chose these two projects is that they are two completely different projects, both aiming to create an experience and tell a story that exceeds any expectations of the audience.

Creating a new unique hotel and art exhibition every year is an enormous undertaking. Art sculptures and architecture are nothing the other alike and it’s all made out of natural snow, ice and “snis”. “Snis are snow + ice; ice particles from the Torne River mixed with air. “Snis” resembles snow as it is insulating and white, but structurally stronger than clean snow and therefore a good building material”. Both are one-of-a-kind projects where ICEHOTEL is an annual project whilst Boyhood is a movie that casts the life of a six-year-old boy over the next 12 years.

The production of Boyhood began in 2002 with the overall objective to make a film about growing up. The project begun without a completed script. Initially, there was just basic plot points and the ending written. Linklater chose to develop the script throughout the whole production, writing the next year’s part of the movie after watching and analyzing the previous year’s footage. I find it very interesting that Linklater also involved all major actors in the writing process by incorporating their live experiences into their character’s stories to make the overall story more credible. This artistic methodology by Linklater characterize a incrementally and iteratively process which means they are working staggered on a schedule and that the work and plans continuously are evaluated and revised. This means that they were constantly going back and forth among the phases of a project stated by Ramroth.

Even though the construction of the ICEHOTEL doesn’t starts until October, planning and preparations are an ongoing process all year around. Not only maintaining of the national river Torne, the area where the ice is being harvested, but also to store 4 000 tons of ice that was harvested the previous winter in big warehouses onsite. Compared to Boyhood, there’s no doubt that the project of ICEHOTEL is on a more time limit schedule due to it’s season specific, it opens to the public in December and it usually stays open until the melt starts in April. For me, the phases in this project are more critical to its outcome as they rely on each other in a completely different way and there is limited opportunities to go back for rescheduling and rethinking.

There is no doubt that these two projects require enormously planning. Both projects are different in terms of life-cycle and budget but there are also similarities in limitations in terms of resources like manpower and time. Either of these projects wouldn’t be possible to execute without a clear vision combined with great management.

For those of you that are more interested, below are links to a short film with some great footages of the source of everything at the Icehotel, the Torne River, and to the trailer of Boyhood.

Link to the film about ICEHOTEL: https://www.youtube.com/watch?v=x4rQWw6qmC0

Link to the trailer of Boyhood: https://www.youtube.com/watch?v=Ys-mbHXyWX4 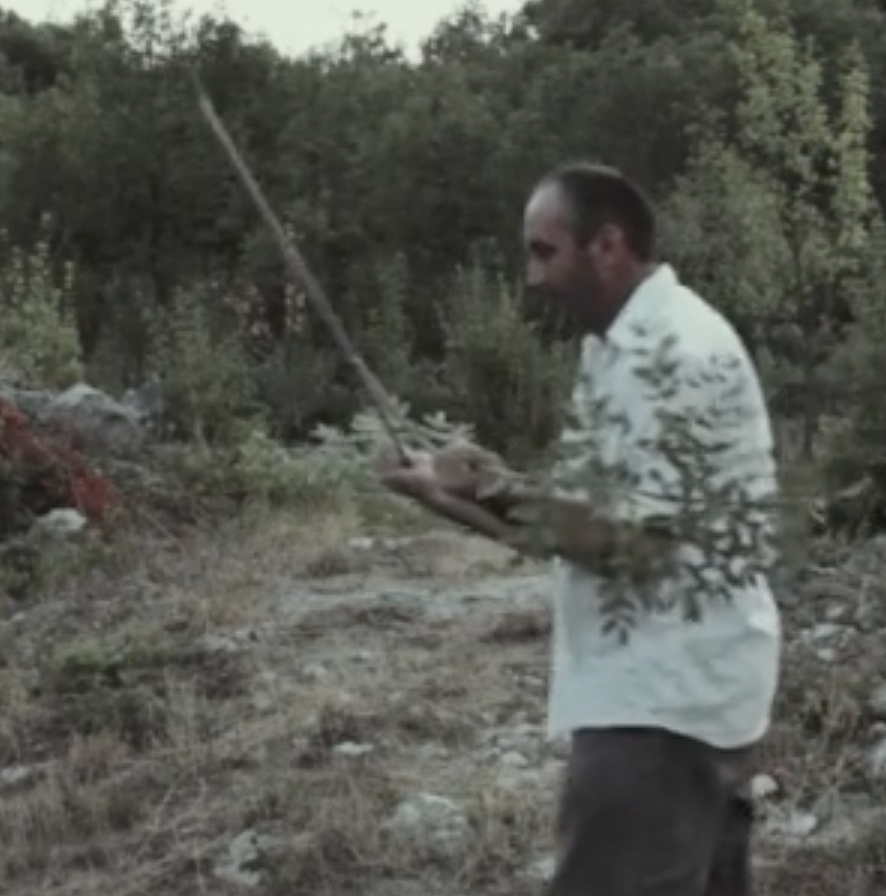 A very interesting and clever film that captures a peaceful and seemingly untouched environment in some aspects. I also like how the different relationships are captured. Below are some questions:

Initially, there was some explosive scenes with blasting stones… 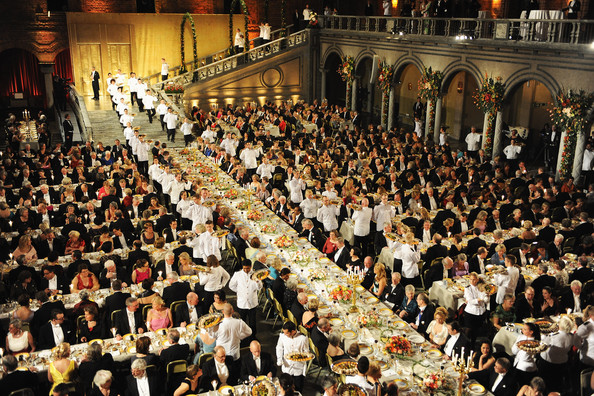 Imagine the preparations for the waiting staff and chefs for the annual Nobel Banquet which is held after the Nobel Prize Ceremony. The banquet hosts 1300 guests including the Swedish Royal Family. 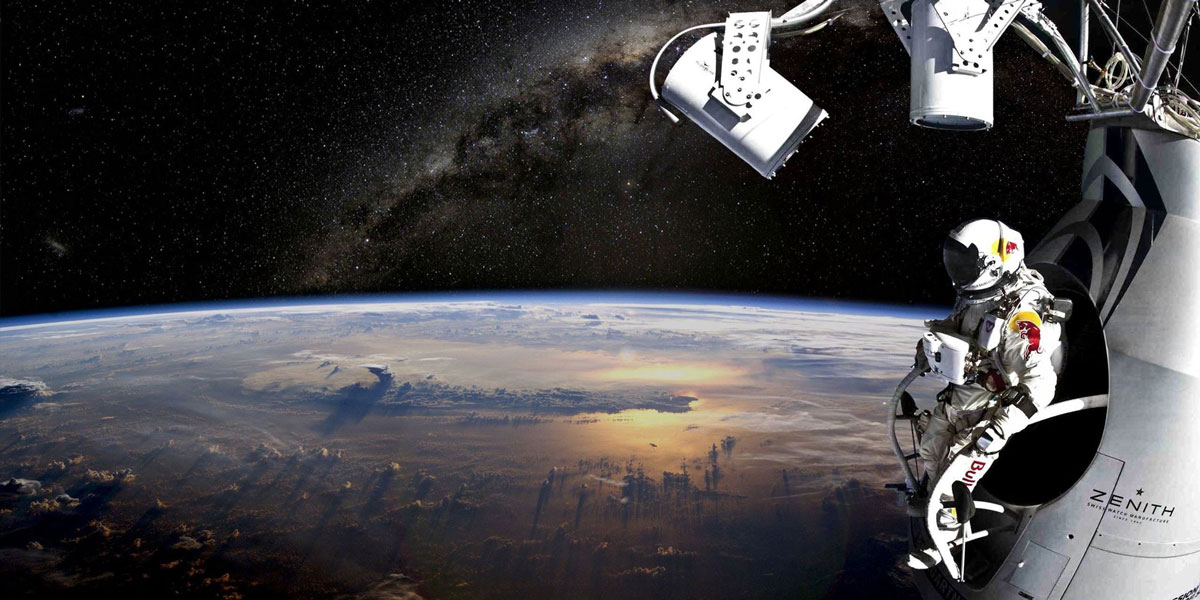 “Red Bull Stratos consists of a team of scientific experts and top of the line engineering, all converging to prove man can survive the speed of sound in freefall.” The mission was done in 2012 and set a numerous of world records. 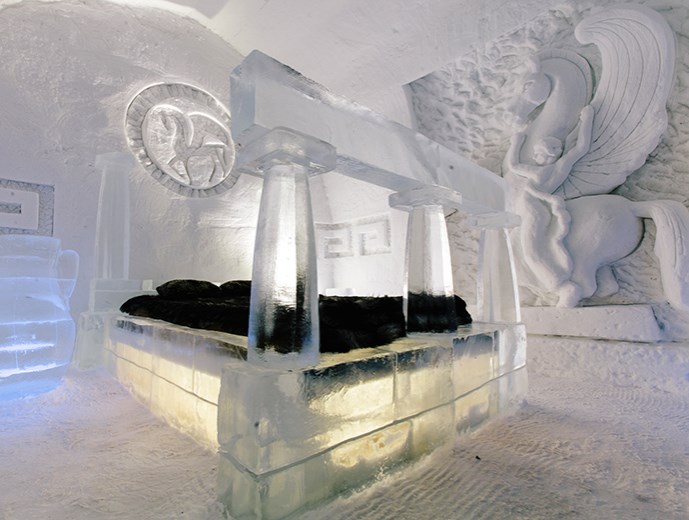 Every winter for the past 26 years, artists arrive from all over the world at the end of November to construct the Ice Hotel in Jukkasjärvi, 200km north of the Arctic Circle. Ice is transformed to art sculptures and architecture that is set to attract thousands of visitors before it melts away in the spring.