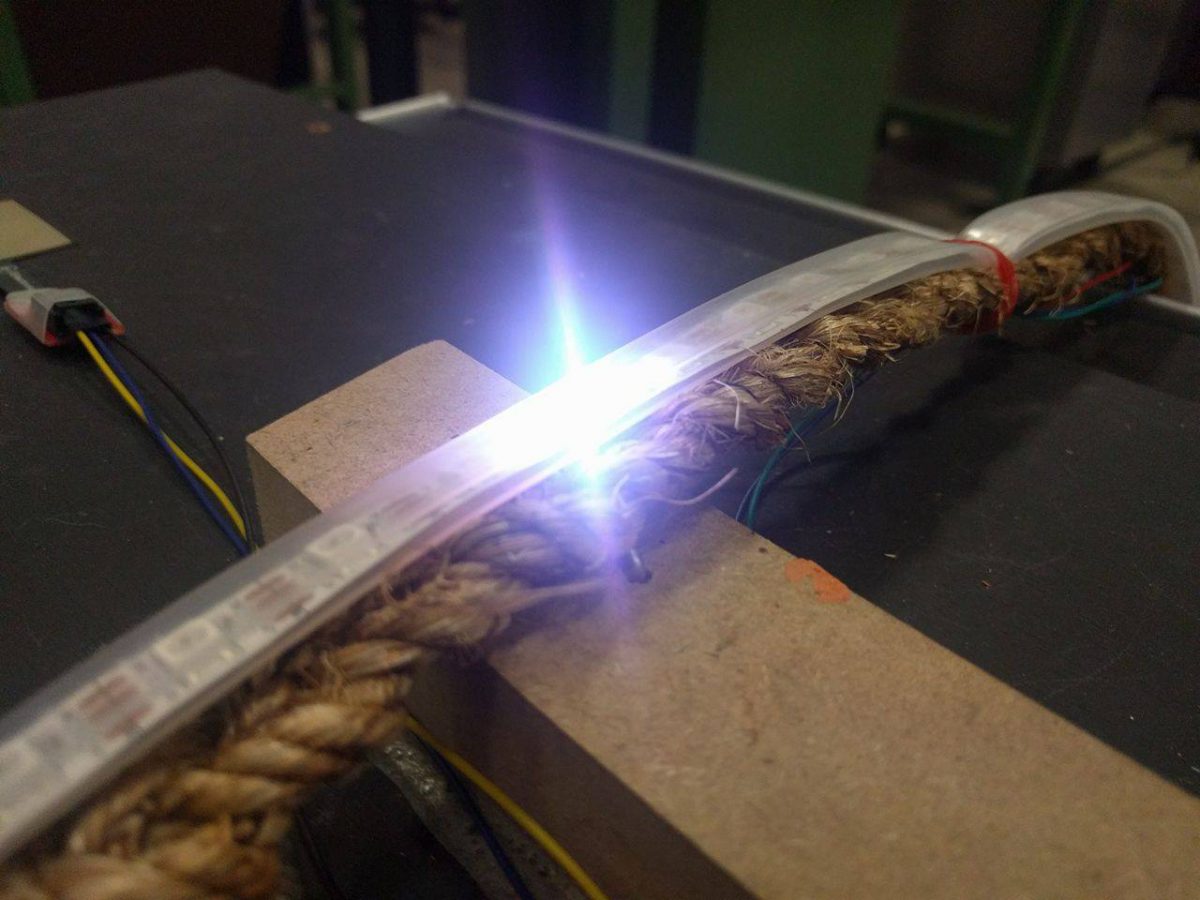 The presentation (in PDF-format):

A video from the presentation (also in the slides):