Since my last post I have progressed with the illustration and found an article on plastic surgery and how it affects the person on mental level. The article by Marioka D. et al. (2014) explores the Borderline personality disorder (BPD) after the aesthetic plastic surgery.  I found this fact interesting and decided to apply it on the illustration.

The issue that I have faced with this piece was the fact that I have never drawn or illustrated a asian person. However, that turned out to be less of a problem and later on after having my “asian girl” sketched out I faced the wall. I knew what I wanted the overall piece to portray but I did not know how to achieve the “understanding” of the piece. I wanted audience to know what the illustration is implying, what it is trying to say. This way I wanted to intrigue audience to read the potential article that the magazine with this cover would include. Initially I managed, and my friends that saw the illustration were quick to point out what it could be on.

All the steps of the process are on the photos below as well as the final piece. 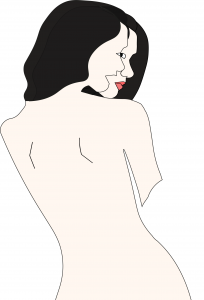 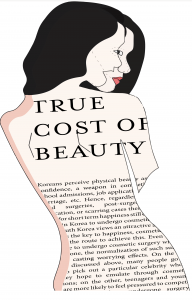 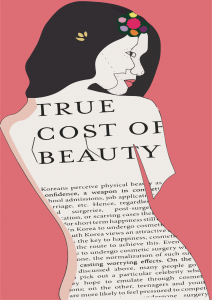 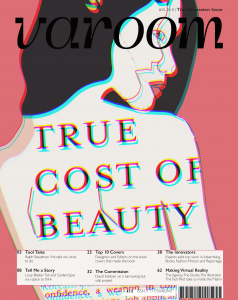 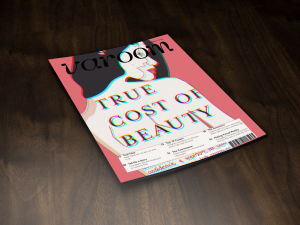