I have been very productive today. Surprisingly.

I managed to get on the inspirational wave and at this moment I am getting near to finishing this project. To recap – I am designing posters and merchandise for Karlovy Vary International Film Festival that takes place in Czech republic, aka my home country.

I have made two posters and now I am deciding which one will be the final one or which one needs more work. The number 53 was designed to resemble water, as the city is famous for it’s healing geysers. I was also surprised that design with idea like this has not been used before. From what I have observed, the designers always focused only on the film festival part. I think the city it takes place in is very important as well and I tried to incorporate it in the design. 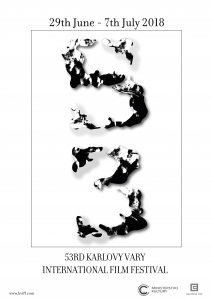 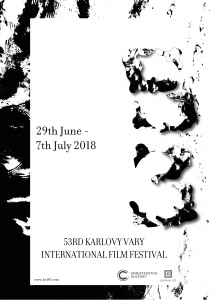 Since the last time I have decided to abandon my idea of making the merchandise I was initially going to do and this is my final choice: 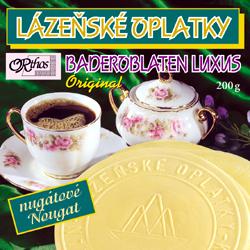 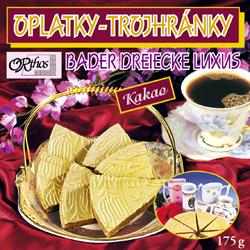 My inspiration was the packing for the brand below. 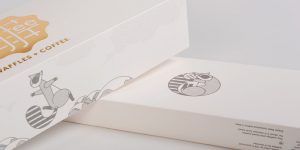 And my piece (I might end up changing something, I really don’t know how I feel about it) 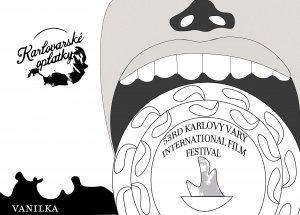 *actual interpretation of me eating it*

The town itself is a famous for it’s hot springs (similar to the city of Bath in the UK) where people come to drink the water directly from natural geysers. There is a total of 15 geysers bursting from the ground all over the city that are available to public, and each geyser has it’s own colonnade. Each colonnade also sells these wafers, by piece. Before paying (the price is quite ridiculous, one piece is around 0.30SGD) you choose the flavour and then the wafer is warmed up for you.

As mentioned, people come to this town to drink healing mineral water. This water is for:

Souvenir shops all over town sell special porcelain drinking mugs. It is said that this way the minerals remain in the mug while you drink. Using plastic bottles is uncomfortable, since the water can be from 40 to 75 degrees, as well as the minerals evaporate as soon as the bottle is filled. 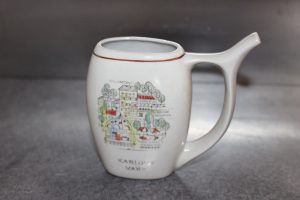 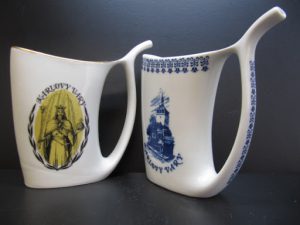 So this mug will be also a part of my merchandise. In my design I tried to include the most famous colonnade that is in the centre of the city. However I am yet to see if I will be able to do a proper mockup for this one and how it will look. 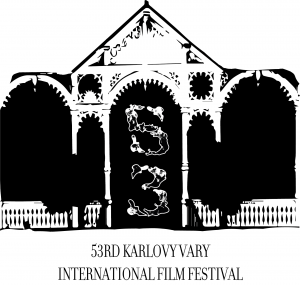 And of course, last but not least, everyone attending the festival need a festival pass. I thought of making a ticket, but as this is more than a one day event and the way the sell it is not by movies but by days, I decided to to festival pass instead. 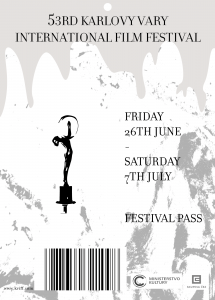 I would be grateful for any comments, recommendations, feedback and critique. Thank you.

UPDATE 11/04/2018 3AM: the thought of me not liking my wafer design didn’t let me fall asleep, so up until now I have been redesigning the packaging.

So I decided to find out more about the city and there’s a legend saying that in 15th Century king Wenceslas IV (in Czech it’s Karl, hence the name of the city) saw a deer when hunting. He followed that deer all the way to the top of the hill, riding his horse all the way up. Once the king got to the peak he couldn’t see the animal he was following anymore. But what he saw was a spring and upon looking down he saw other hot springs and geysers so he decided to build a village there, which he named Karlovy Vary.

The “Deer Peak” actually still exists in the city and if you don’t fancy walking there is a cable car bringing you all the way up.

There are two endings to this legend. First is that deer died in the boiling hot spring (quite morbid, me no likey), second is that king was so preoccupied with the springs he has not noticed the deer run away from him.

Anyway, new design has again been inspired by the same waffle company. This time I used deer standing on the bursting water, with signature wafer behind.

Off to bed now. Feel much more satisfied now. 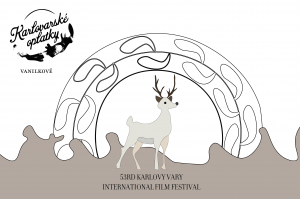