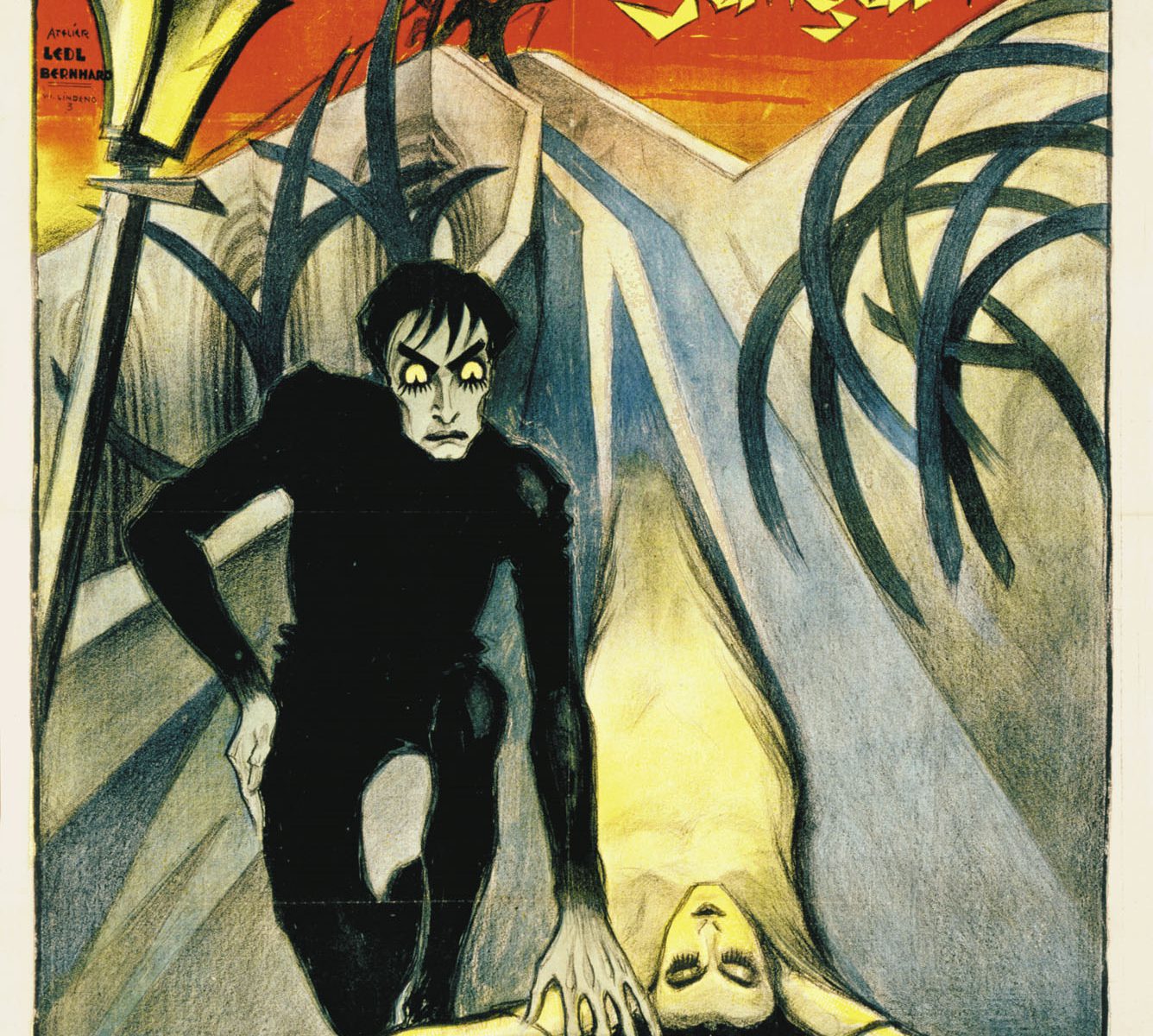 Paul  “Wiene’s love for films of the fantastic and macabre genre led to the production of the first true international German box office success, Robert Wiene’s Das Cabinett des Dr. Caligari (The Cabinet of Dr. Caligari, 1920).” (Parkinson: A short history of film, 80) Wiene’s production was the forerunner of the modern horror film after movies like The Golem or Der Rattenfänger von Hameln. 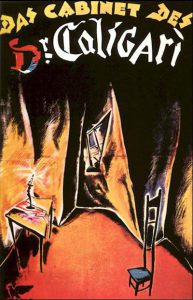 The Cabinet of Dr. Caligari wasn’t just a revolution of the silent movie film genre, but also a revolution of film making. Wiene created a new direction of film and shaped the German expressionism decisively.
The Cabinett of Dr. Caligari deals with two stories that are separated at the beginning but stick together and twist into one narrative at the end. Wiene created something totally new in every way. For the first time a film is created as a dream world, a totally unrealistic and magical world. Every detail is planned, the artificial and at the same time article background, where he combines two kinds of art:

The sudden elucidation of the story-within-the-story in the last scene causes the viewer to think about what he had seen before and to ask himself questions such as: What was real and what was the result of the patient’s imagination? Where were the interfaces to reality in its history? Is he crazy or did he really experience this? In the end, the viewer cannot be sure whether it is a spinning or the truth, because the story of Francis is just so realistic.
But apart from the great cost of costume, mask and stage design, Wiene also gives the viewer an uncomfortable, shuddering feeling through his special effects and camera control. He plays a lot with light and shadow and creates,

especially in the scene where Cesare murders Alan, some horrible scenes just by using shadows. Wiene has two prior reasons for using shadows in those scenes:

On the one hand, he is avoiding brutal scenes on the screen and on the other hand, the solution with the shadows is not just another creepy element, it was, especially at times after the First World War, where the budget for films was very small, the more cost-effective variant.
Besides, Wegener establishes artistic elements to his scenes, he also plays with different kinds of camera-effects.
Consequently, Wiene also knows a lot about the use of light. The various scenes have different colours. That causes again the effect of the myterious, crazy world of Dr. Caligari. As shown in the first picture the scene where Alan is murdered is set in a blue light.

In the scene, when Dr. Caligari presents Cesare for the first time he shows a close up of Cesare’s face while he is opening his eyes slowly. With the mask design Cesare appears nearly unreal and mysterious and the contrast between the light pale color of the mask and their dark-edged eye and mouth parts underlines the mysterious appearance of the somnabulist. It shows again the connection between mask, camera setting and musical background of the scenery. The movie deals with various fade-ins or fade-outs which underline the effect of a threatening and drastic atmosphere. Also, the “bizarre sets foreshortened perspective to tell the story of a serial killer loose in a modern metropolis, electrified audiences” (Parkinson: A short history of film, 80) by causing dramatical and scary emotions and effects. As you can see, this scene is set in a yellow, today we would say ‘vintage’, light.

In conclusion, it can be said, that Paul Wiene didn’t just create one of the first horror movies and with doing that also a new film genre, he also provided the basis for many more film ideas and film genres through his imaginative, fantastic and artistic portrayal.    In a purely cinematic The Cabinet of Dr. Caligari remains a revolutionary work 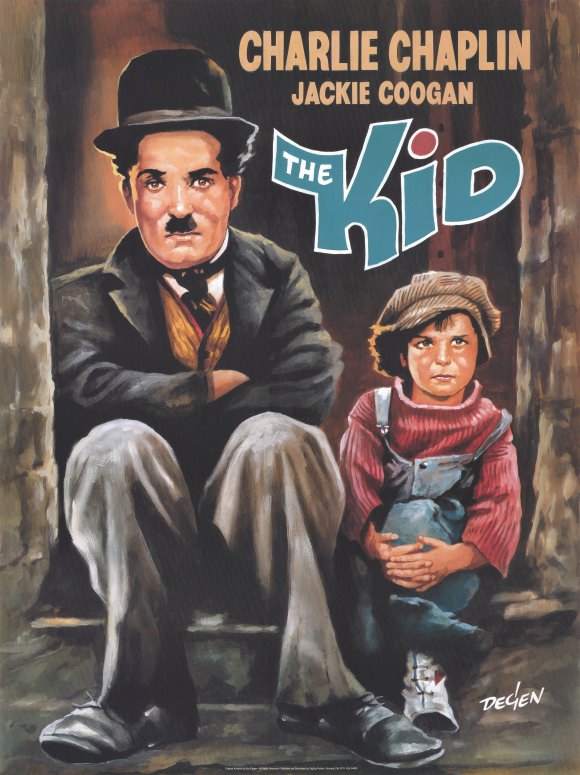 Charlie’s first silent movie and his first time on stage as the Tramp. The Comedian was actor and regisseur at the same time and mixed dramatic scenes with humorous ones.