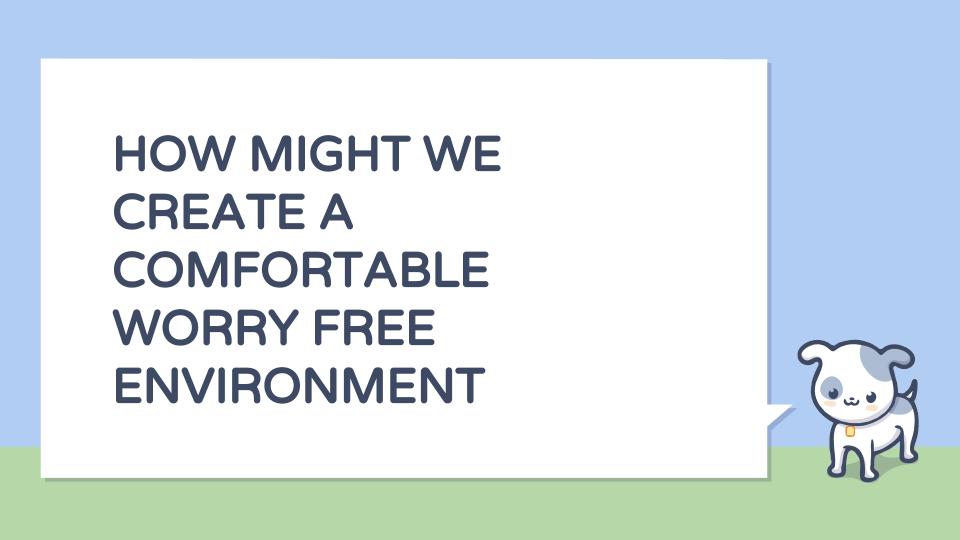 At this point, we delved deeper into our ideas and gave consideration to the feedback we got from the first round of ideation. As a result, the following 3 ideas were refined.

By changing the design of the space we could solve the problem of dirty cutlery, trays, and tables while improving the eating environment in other ways too. An implementation could be a redesign of the North Spine food court, for example.

The stall concept would remain the same, allowing patrons to purchase and collect food in the conventional way they are used to. The major change would be the addition of a centralized stainless-steel tray and cutlery pick-up station. Items at this station would be previously sanitized at a separate sanitation station, where patrons drop off their used tray and cutlery. The material stainless-steel is easily cleaned and can be sanitized using several methods including high temperatures and UV exposure. These methods would be used at the sanitation station. Additionally, the process and material give the perception of a high degree of cleanliness, which important for patrons’ emotion while dining.

The other component of this redesign is shifting the tables to optimize natural lighting on them. Additional lighting could be introduced on top of this. 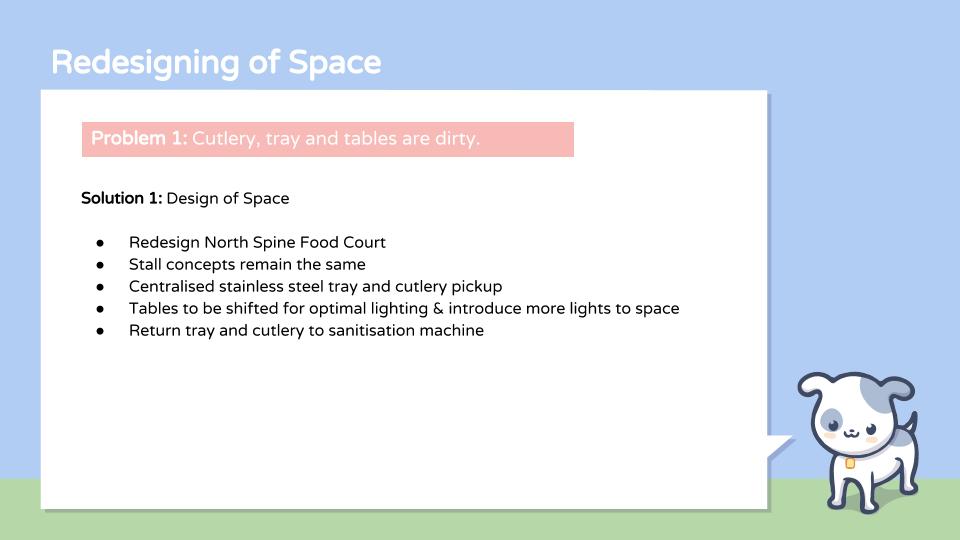 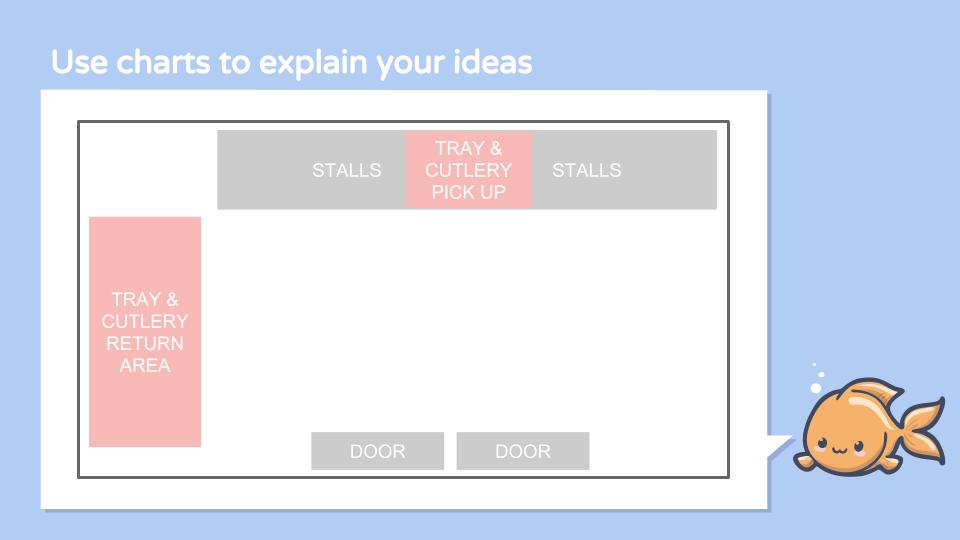 Problem: Culture and responsibility of cleaning up does not currently exist

Currently, most patrons do not clean up after themselves, especially messes they make on the table. The only expectation is to return the tray and dishes after eating. This leaves the table for the cleaning aunties to clean, however during peak hours they simply cannot keep up. This leaves a very dirty eating environment.

Our solution to this problem is to create a culture where patrons are responsible for cleaning the table after themselves. We would do this through a campaign where the concept of paying cleanliness forward is promoted. We were thinking that in order to incentify patrons to clean up for whoever may come next, we could have personalized cards for patrons who cleaned to leave behind, and coupons that could be redeemed for drinks at the canteens. The underlying concept is to clean up for the next patron based on the appreciation for how a previous patron cleaned up already, leaving a clean table.

To implement this we would need to make cleaning clothes available and a system for cleaning them. Additionally, the partnership with the canteens would be necessary to provide coupons for drinks. Campaign posters and signs would be placed around the canteens and on the tables. 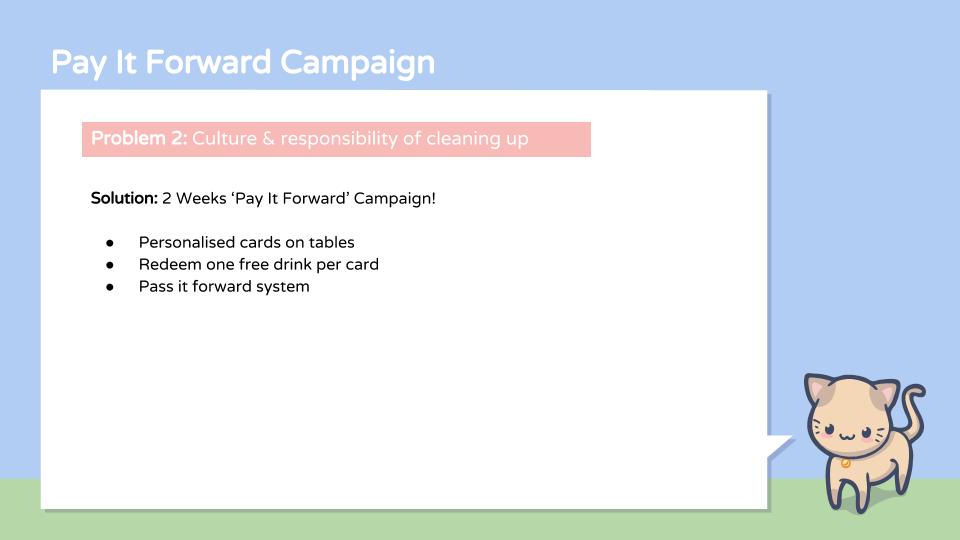 This is a development of the previous table/tray concept from the first ideation stage.

In order to address the issue of forcing undesirable seating arrangements, we decided the trays could be hexagonal, which would allow for more seating configurations and versatility. Arrangements are possible for groups of up to 6 people, 1-3 people, and rows of people. Additionally, a centralized tray and cutlery pickup stations could be implemented where trays and cutlery are stainless-steel, much like the first idea. 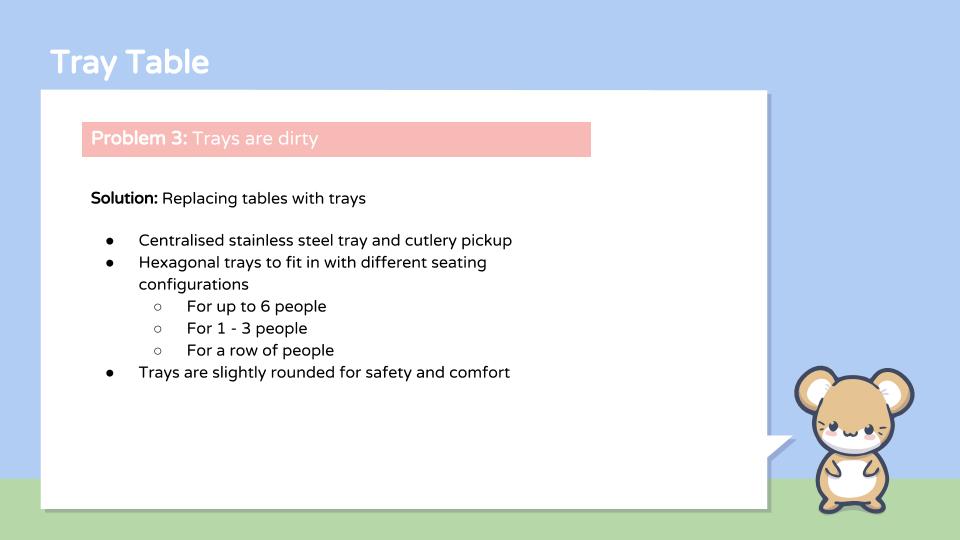 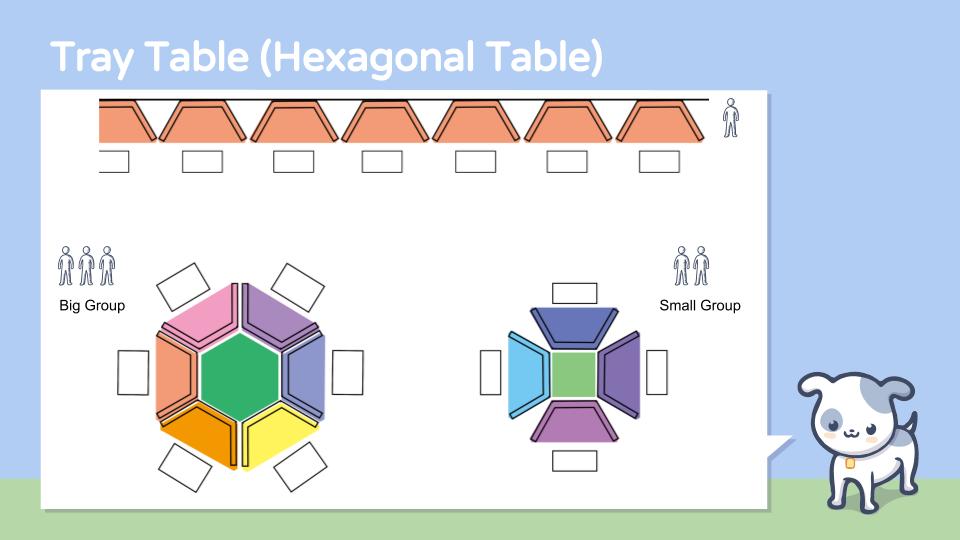 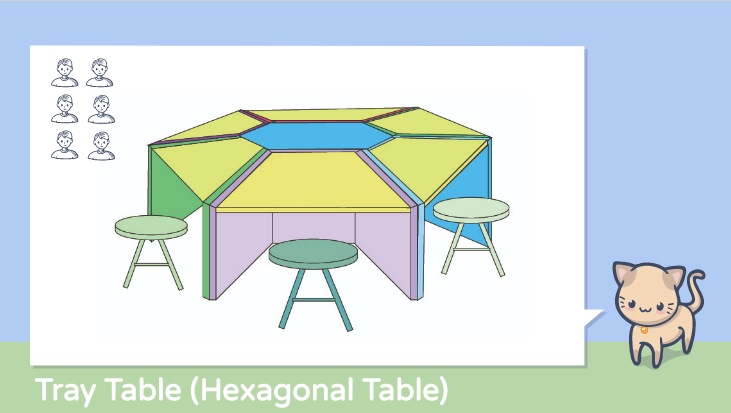 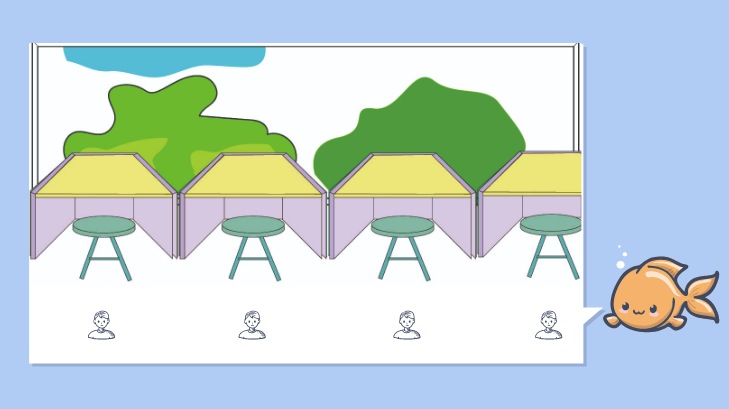 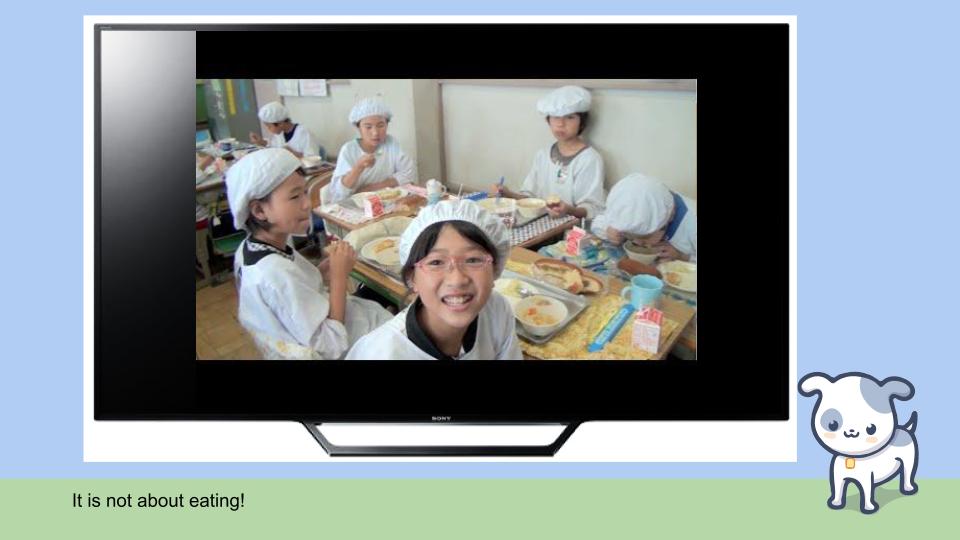 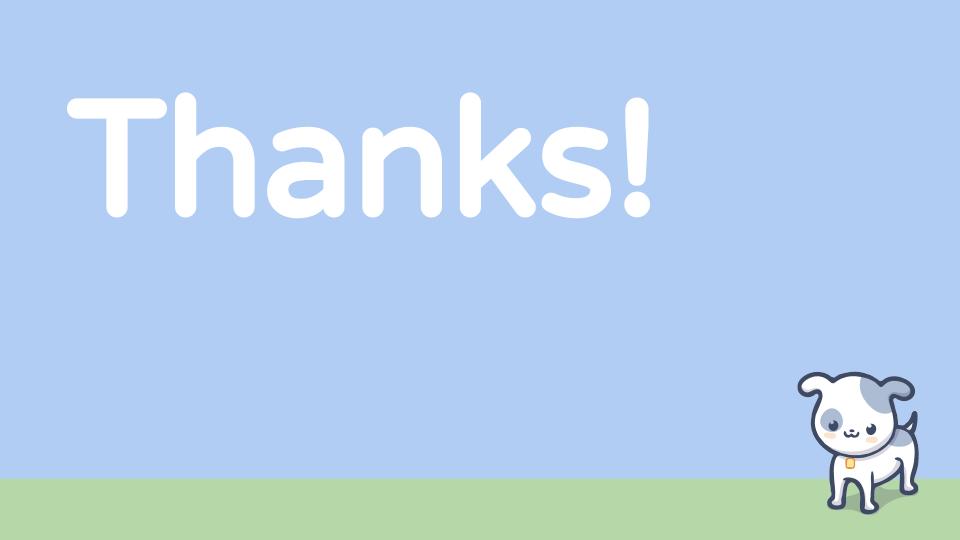 We decided to go with idea 2, because we wanted to lead a cultural revolution. Idea 1 and 3 were more on changing the physical space, but ultimately the problem could be one that is more culturally ingrained.