As firstly claimed by Marshall McLuhan, the medium is the message, which indicated our world’s transition from analog to digital media. That is to say, medium instead of content shapes and controls the scale and form of human association and action, just like how trains and airplanes had changed our society. As mentioned in the video above, the monitor itself is more important than what it has captured as it is already an alert to criminals.

Before I started reading McLuhan’s articles, I was thinking of another similar phrase, the medium is the media. However, I have found them quite different in terms of their scope. “The medium is the media” mostly refers to exchange of emotions or ideas, for example, slamming the door certainly conveys the idea of anger clearly without any words. What McLuhan meant is not just about how people communicate and convey what they think, it is more about how the medium developed and changed people’s way of life. McLuhan focused on the transitions, for example, the wave indicates the sound before the airplane exceeds the speed of sound. Wave here is the medium, while the sound is the content. And we all agree that wave matters more especially nowadays when most people have taken a flight. 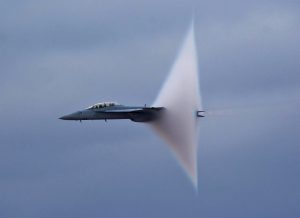 More interestingly, McLuhan also claimed that all media are extensions to human senses in a man’s world a few decades ago, which could be challenged with the development of artificial intelligence. 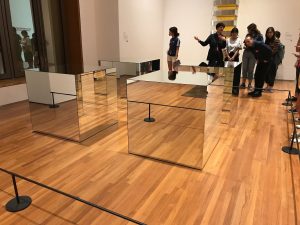 Untitled by Robert Morris was the one interested me the most among all artworks in Minimalism. The artwork was simply made up of four cubes with mirrors on each surface, however, what it brought to the audience was much more than that. More interestingly, stories it shows depended on whether the audience views it while standing still or walking around it (See attached video link). It created a geometrical situation where the audience will sometimes be invisible while walking around it. Space was visually enlarged due to the height difference with mirrors and the distance between each cube.

When it came to why I liked it, the idea of creating space within a limited area while showing a sense of exitance would be the reason. The philosophy created, “You are physically there, meanwhile, you are not visually there”, happens not only with mirror cubes, but also when a group of people is together. Some people must have felt outside of the conversation or situation as if no one else could see them. Visually invisible could be noticed by any means, while spiritually invisible would be a serious problem towards a sense of existence and ego. It reminds us of how an individual would be invisible or isolated while physically together even if the human being is a social animal. 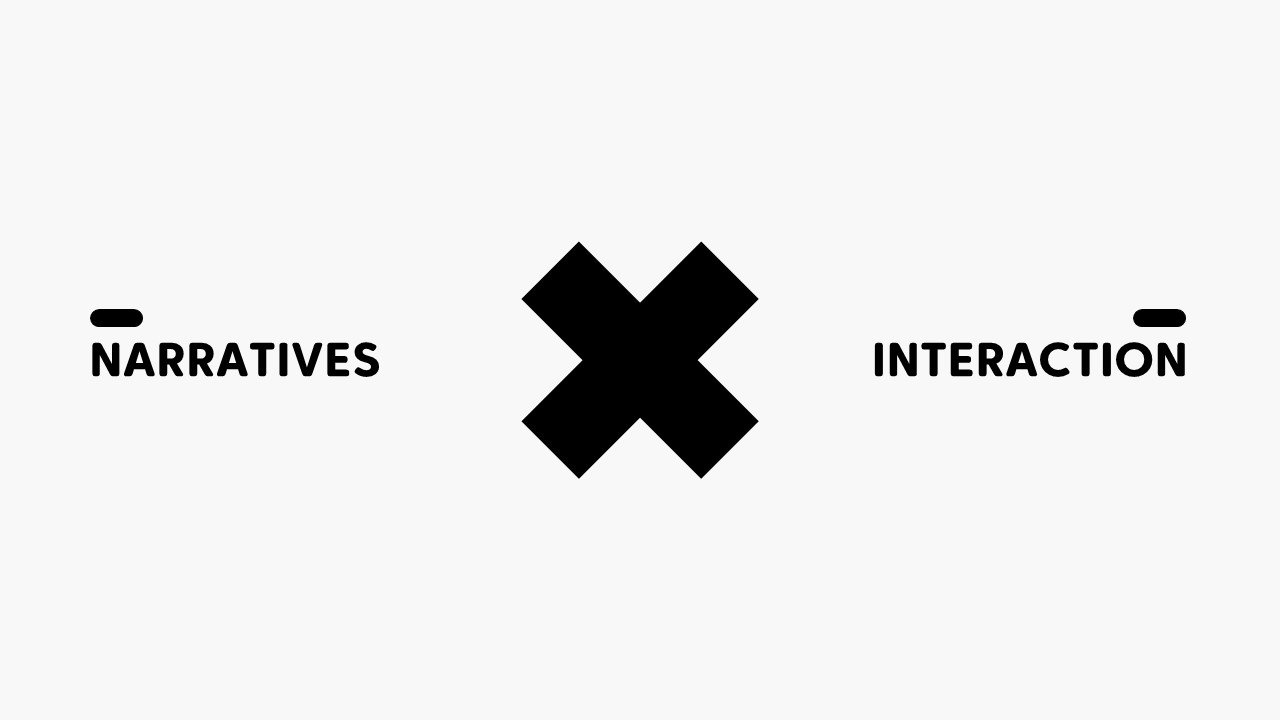 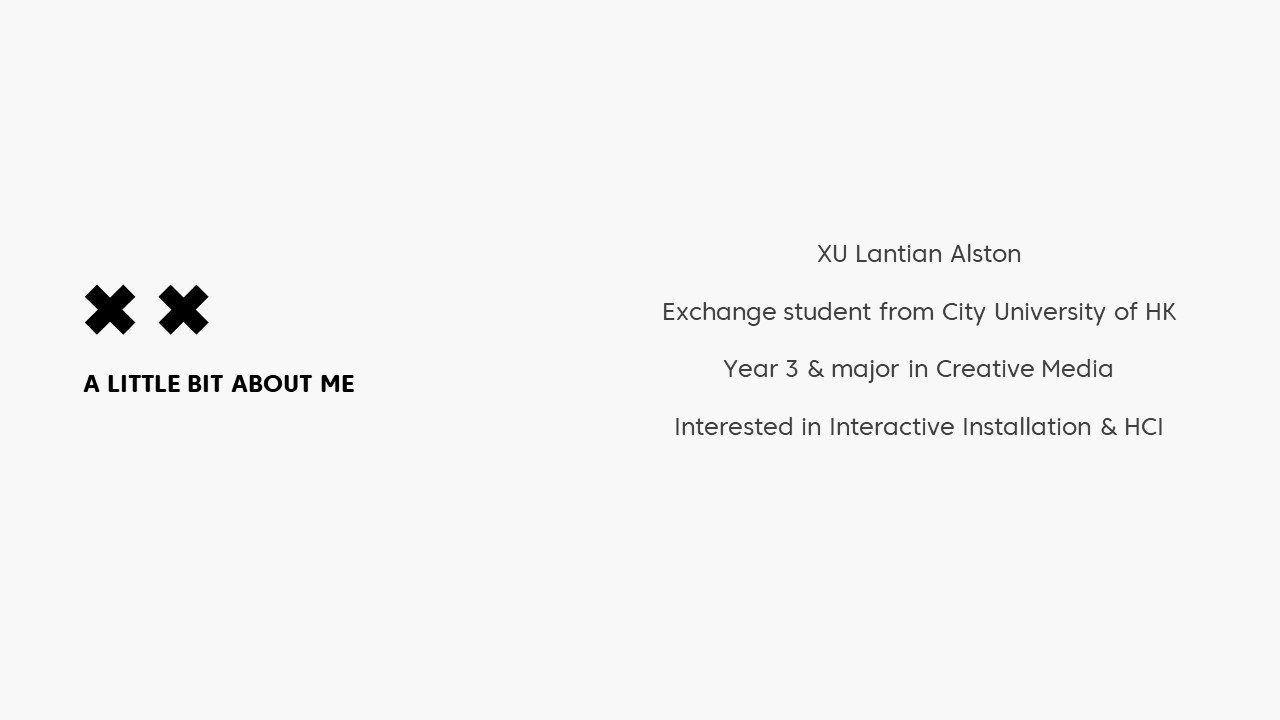 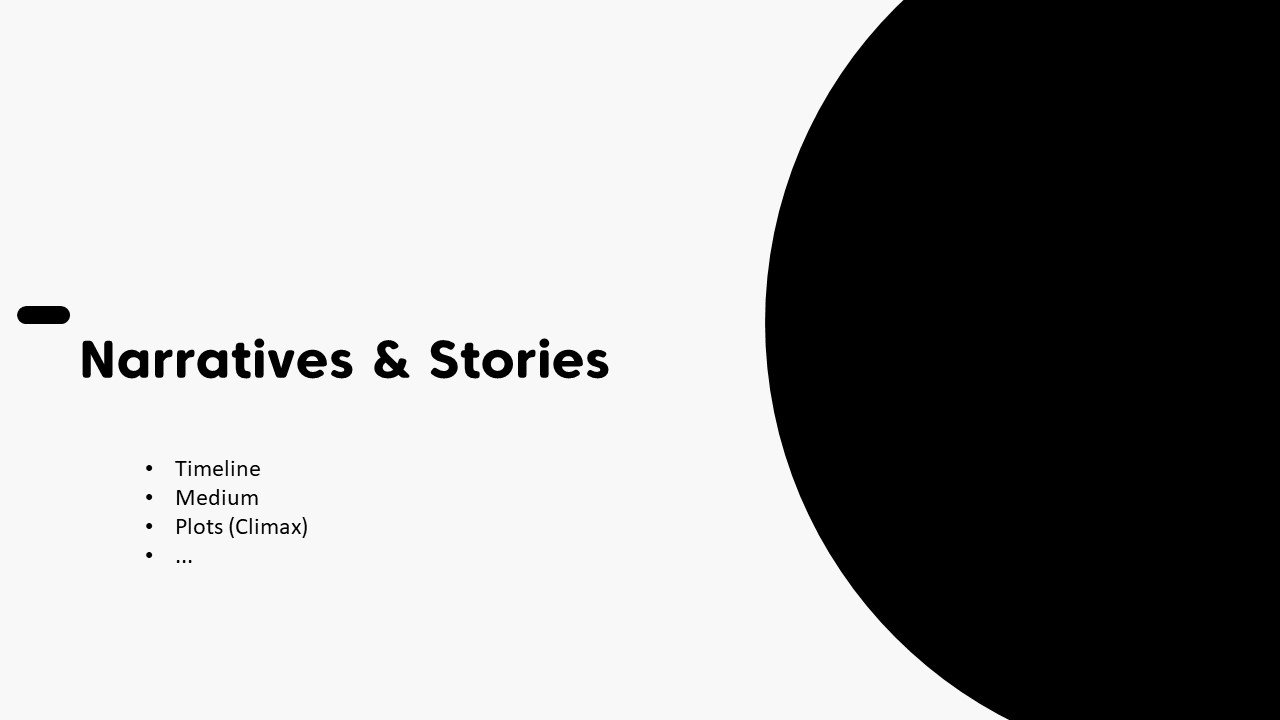 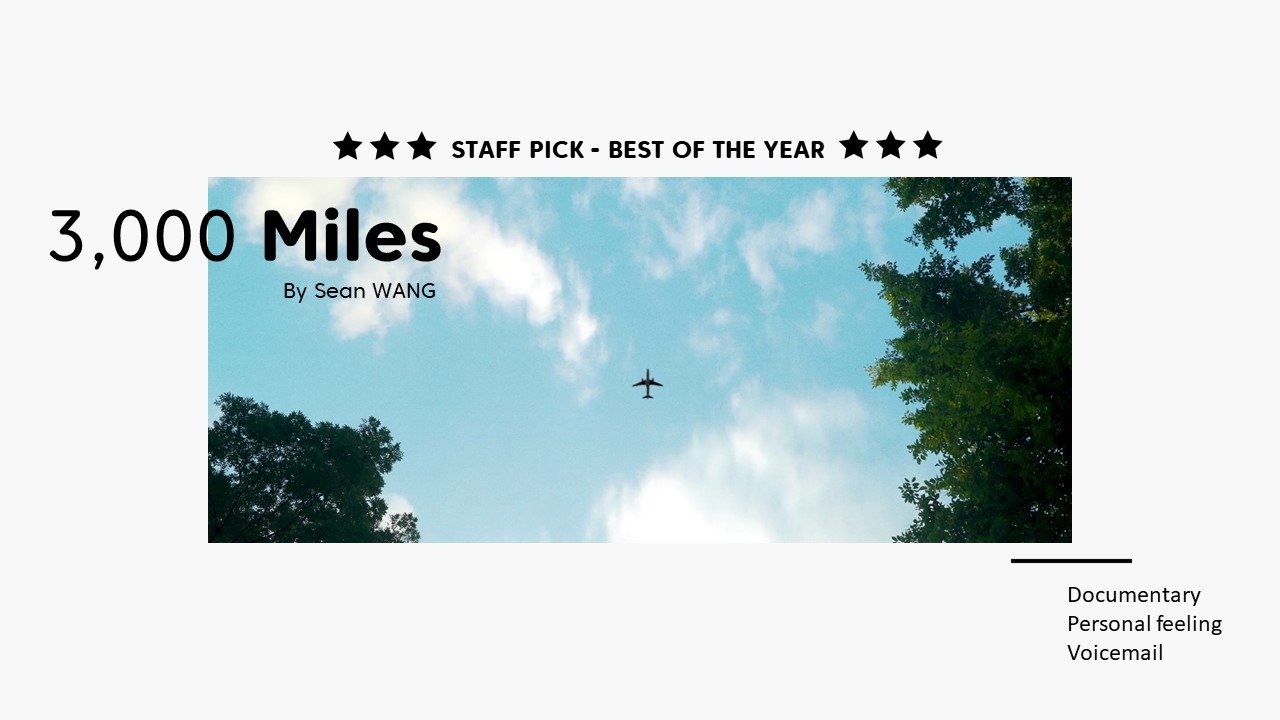 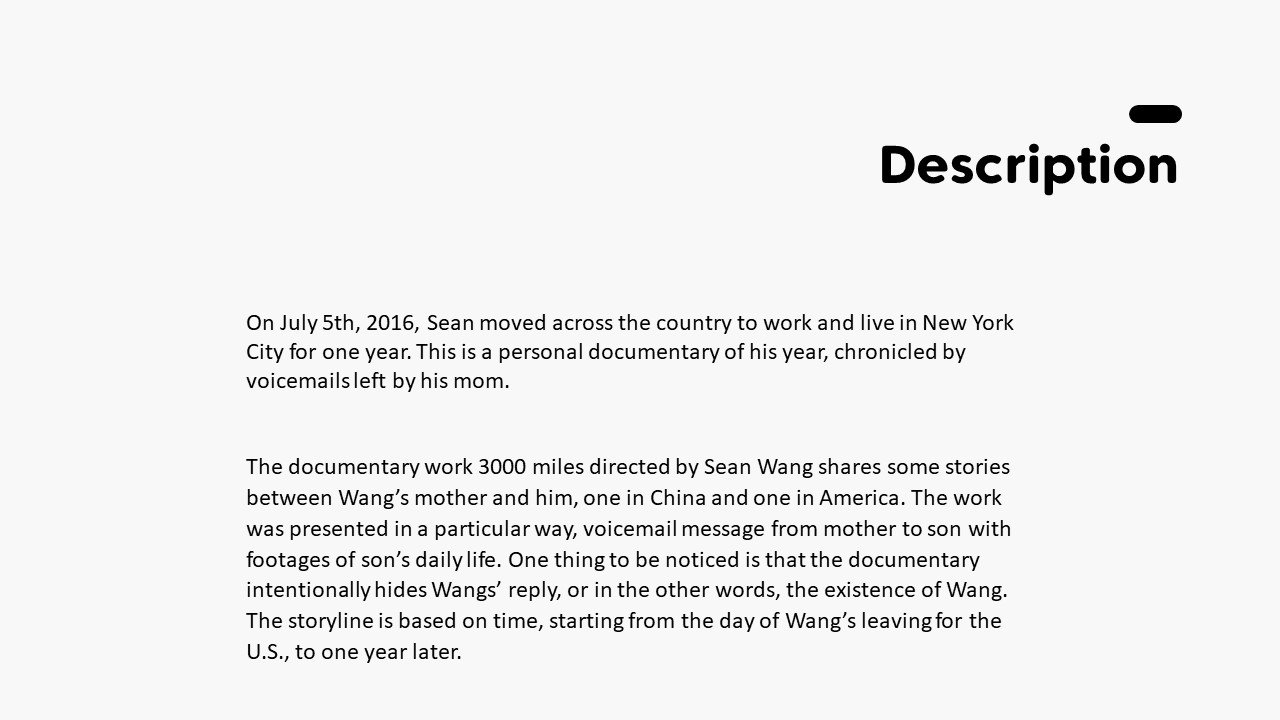 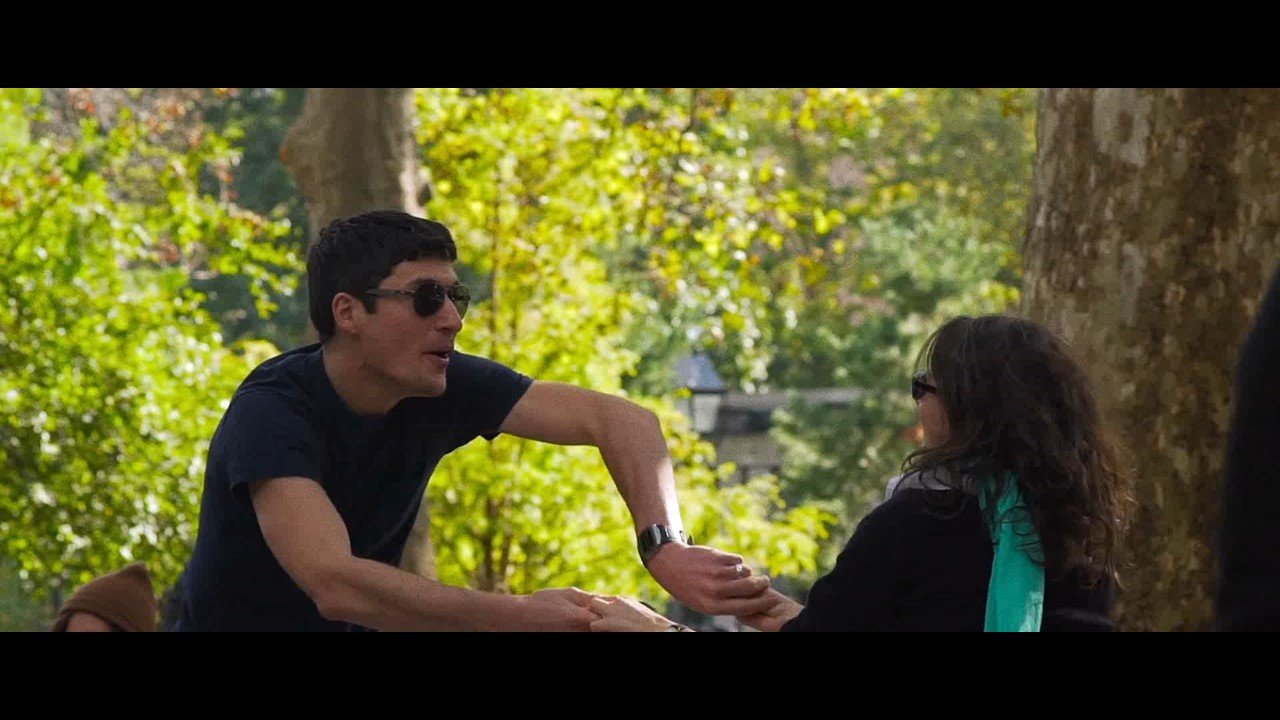 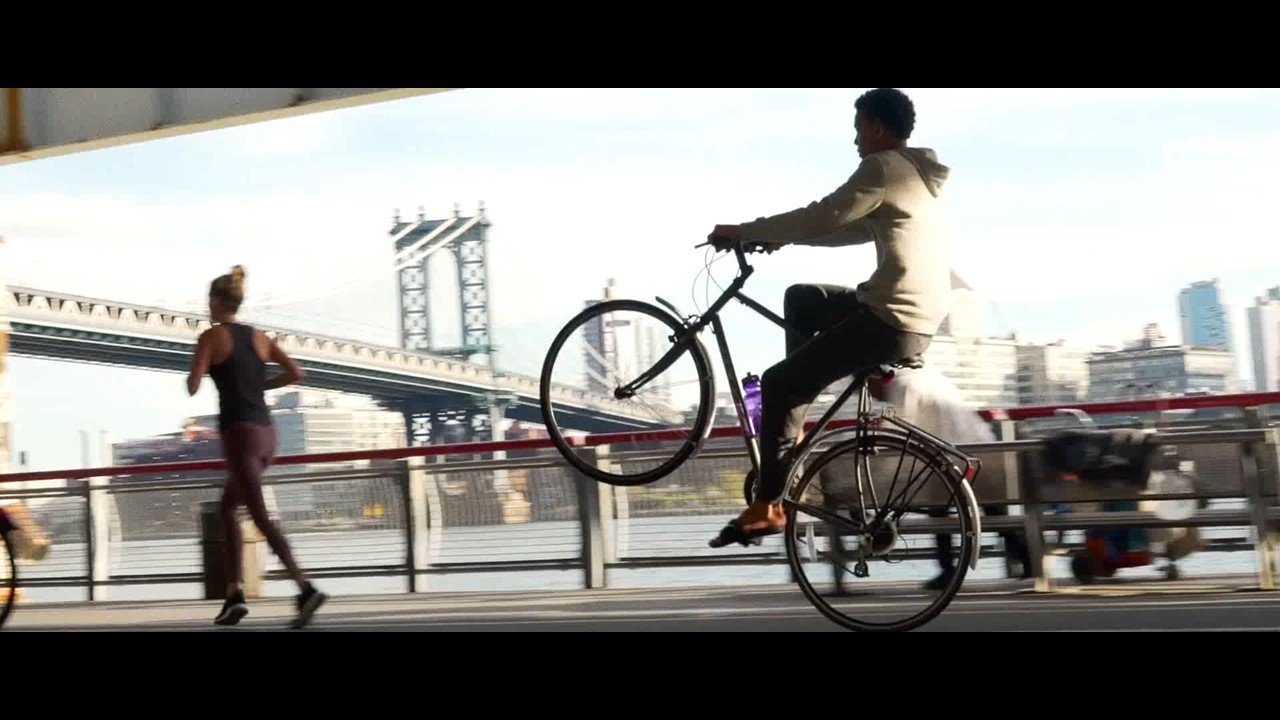 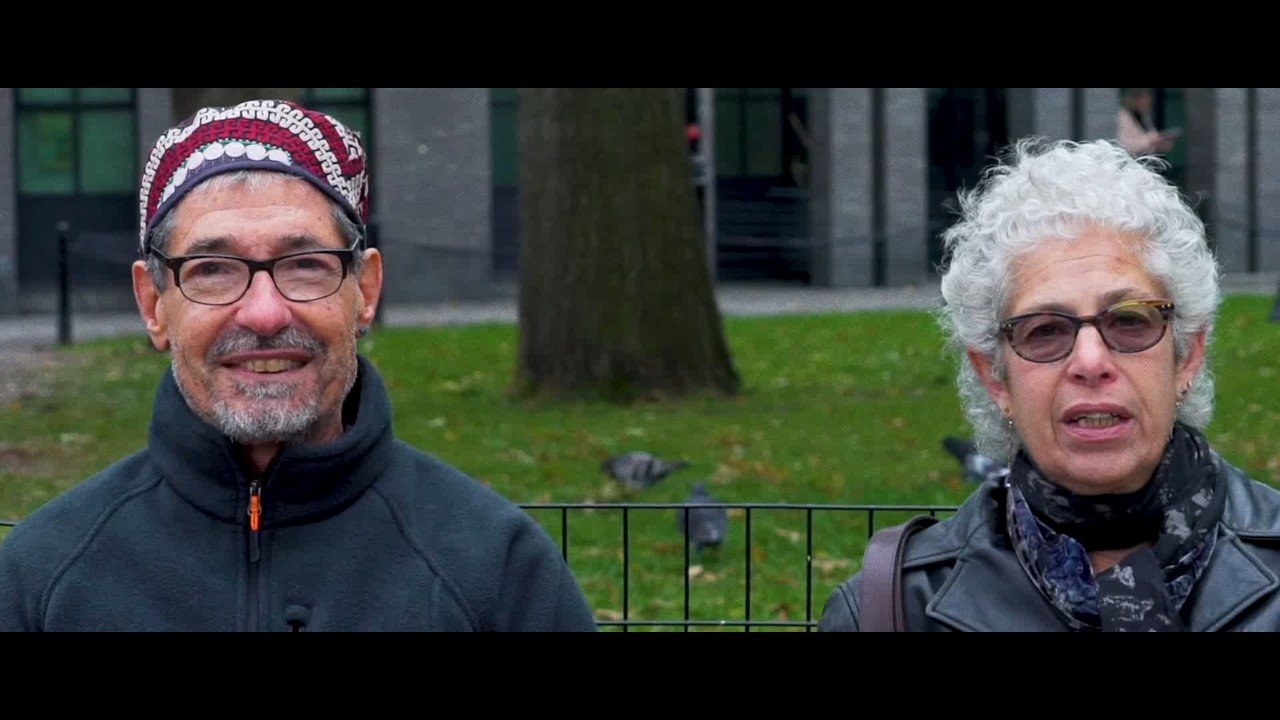 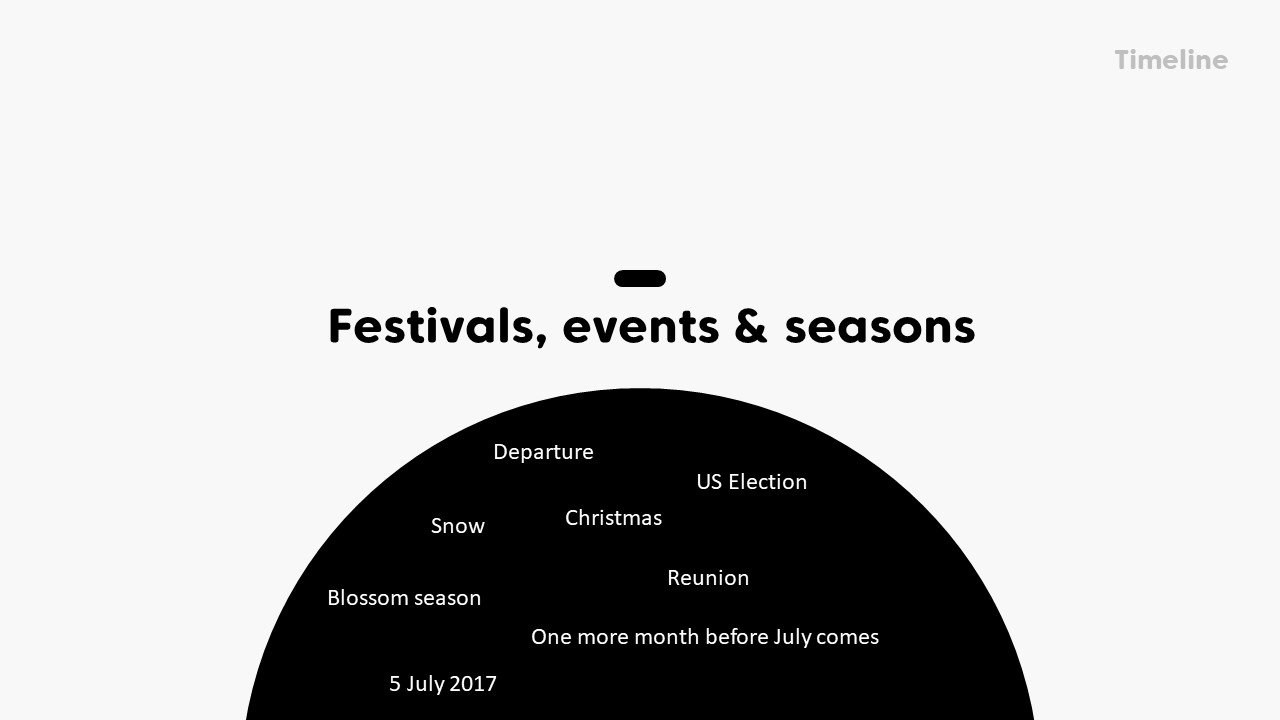 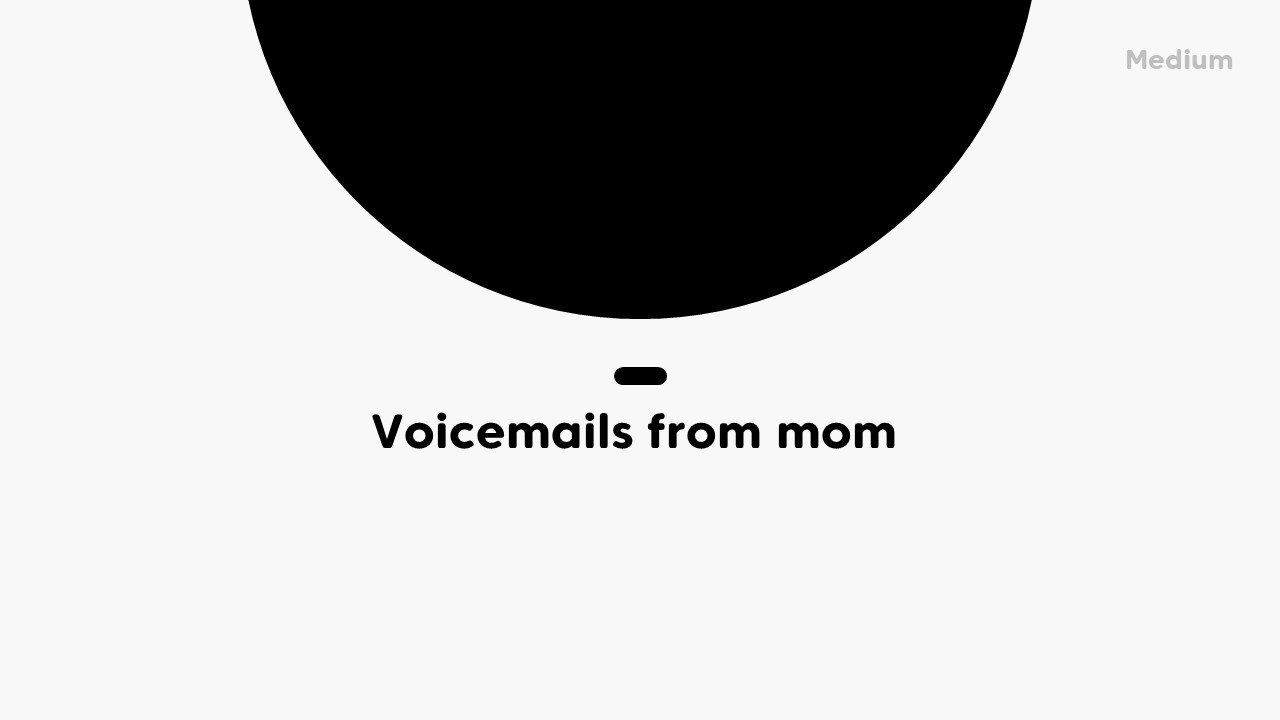 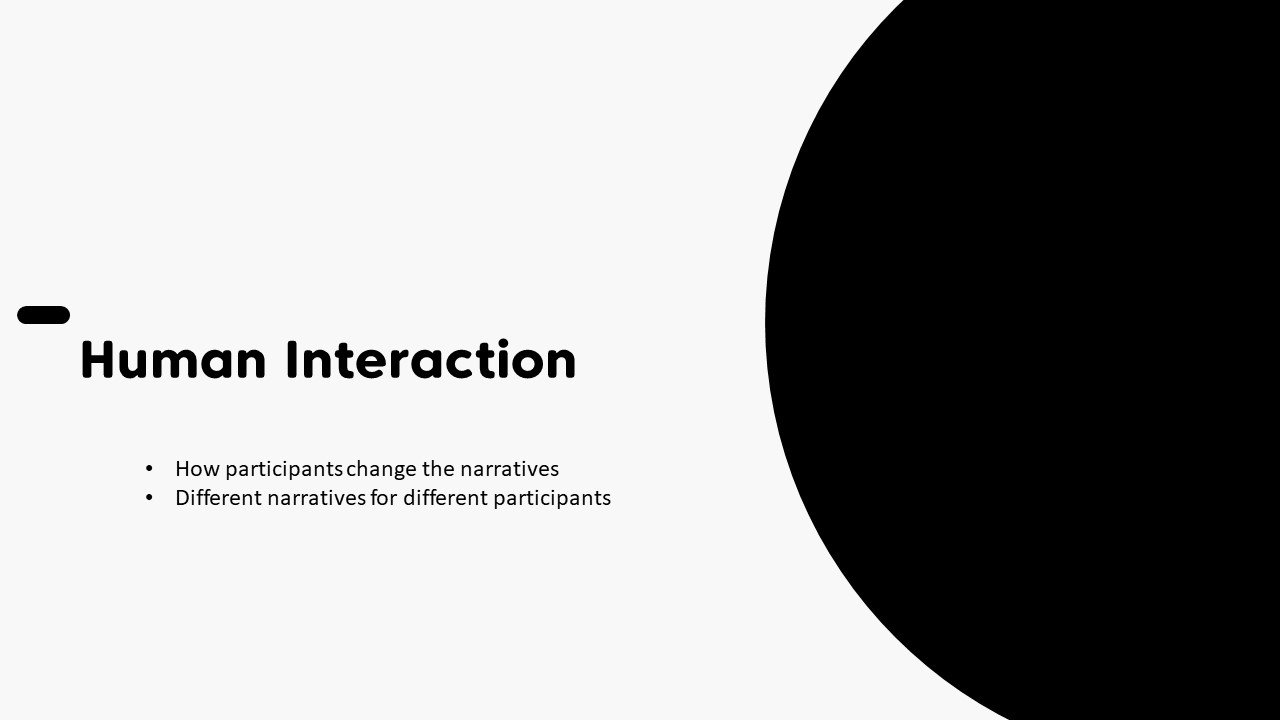 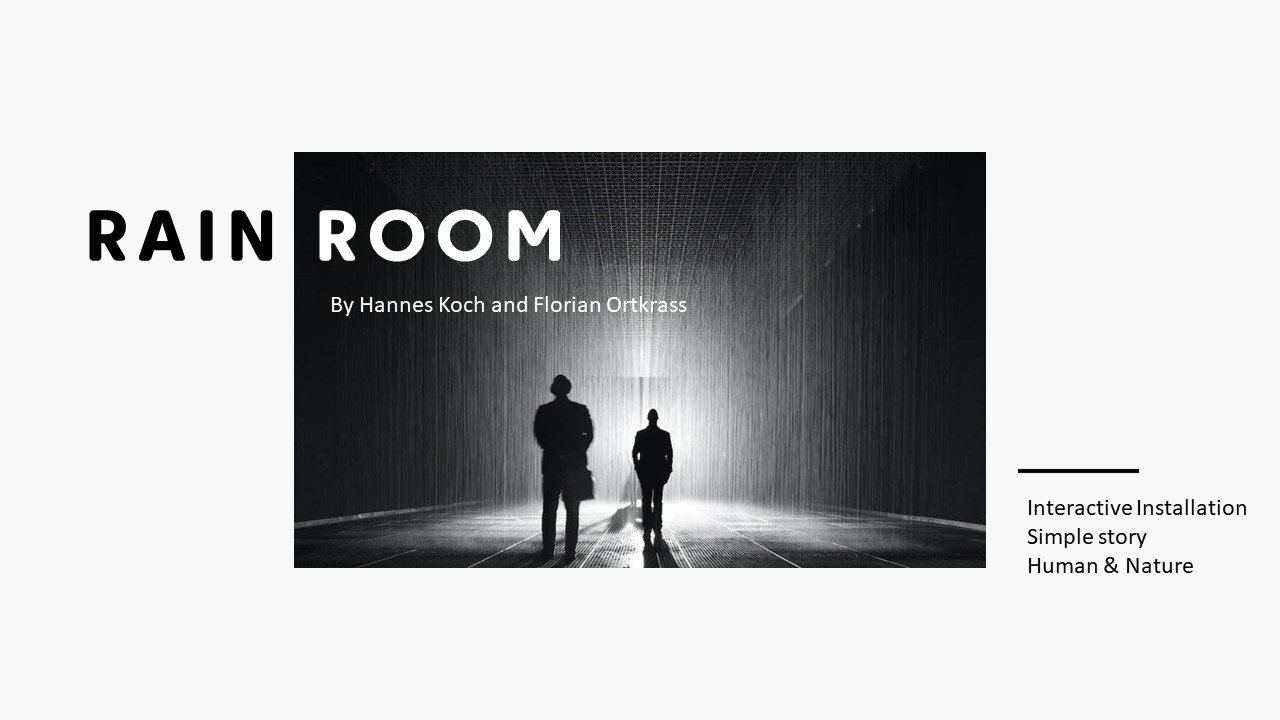 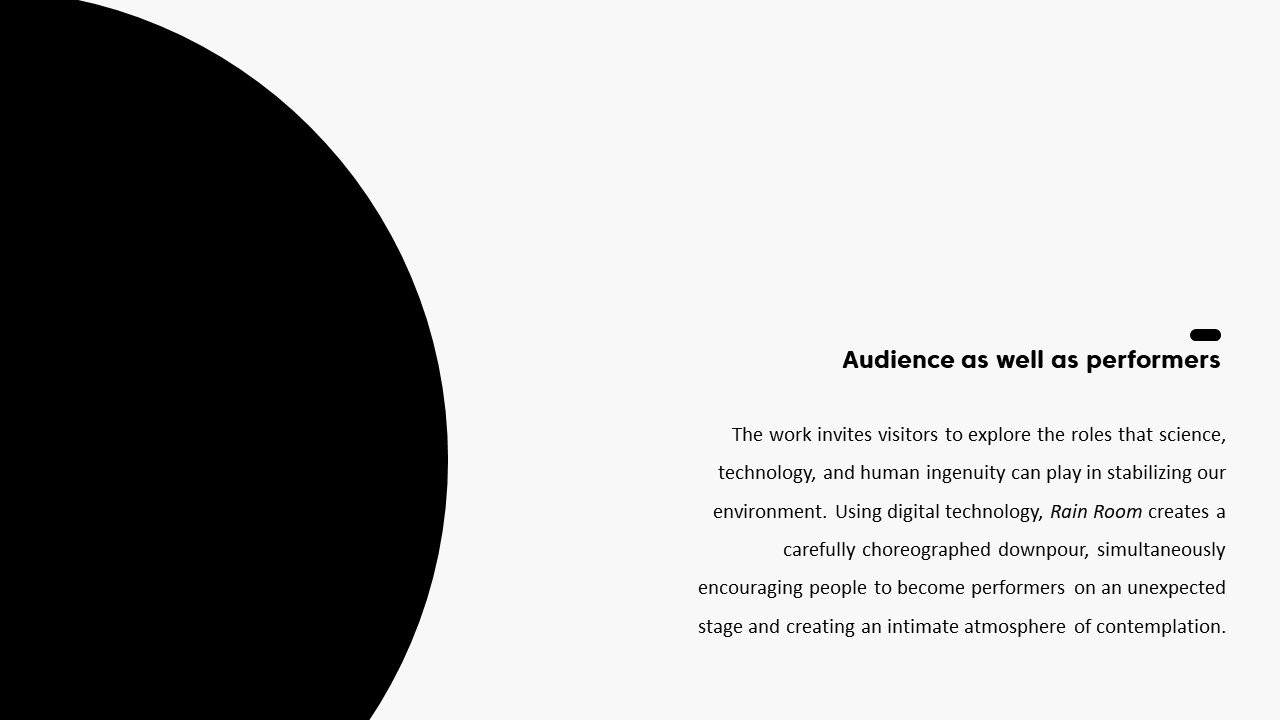 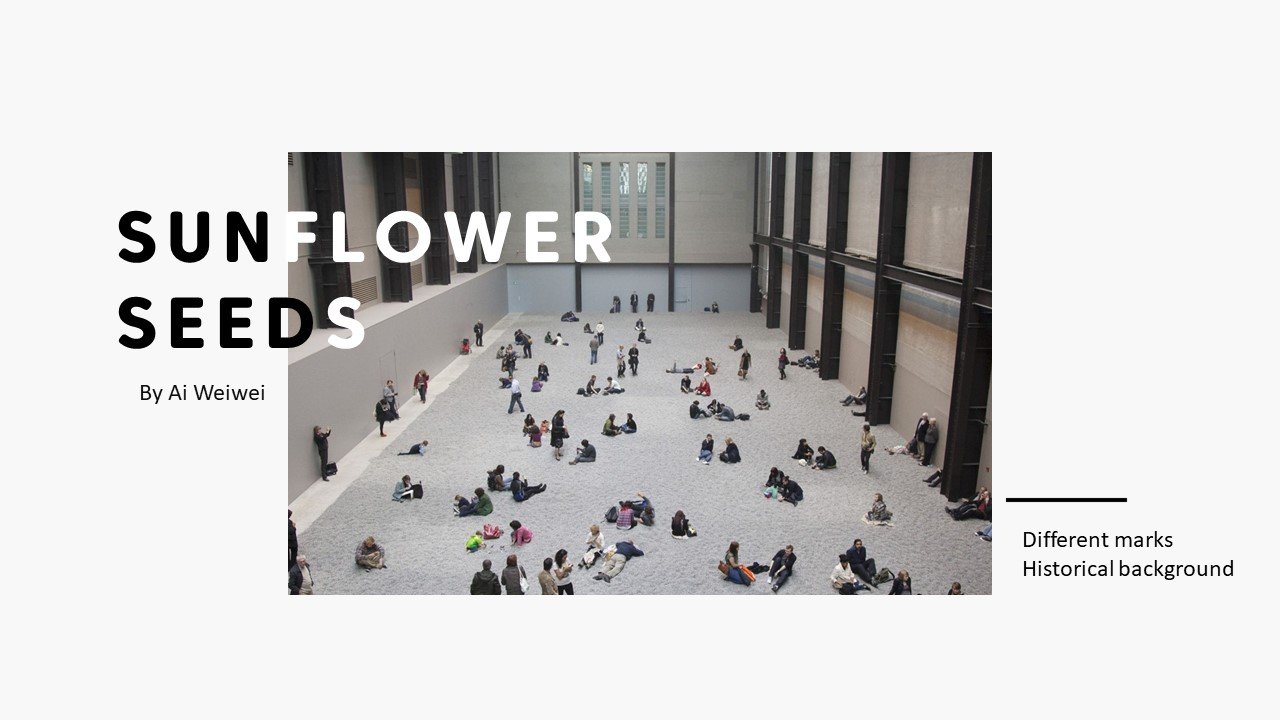 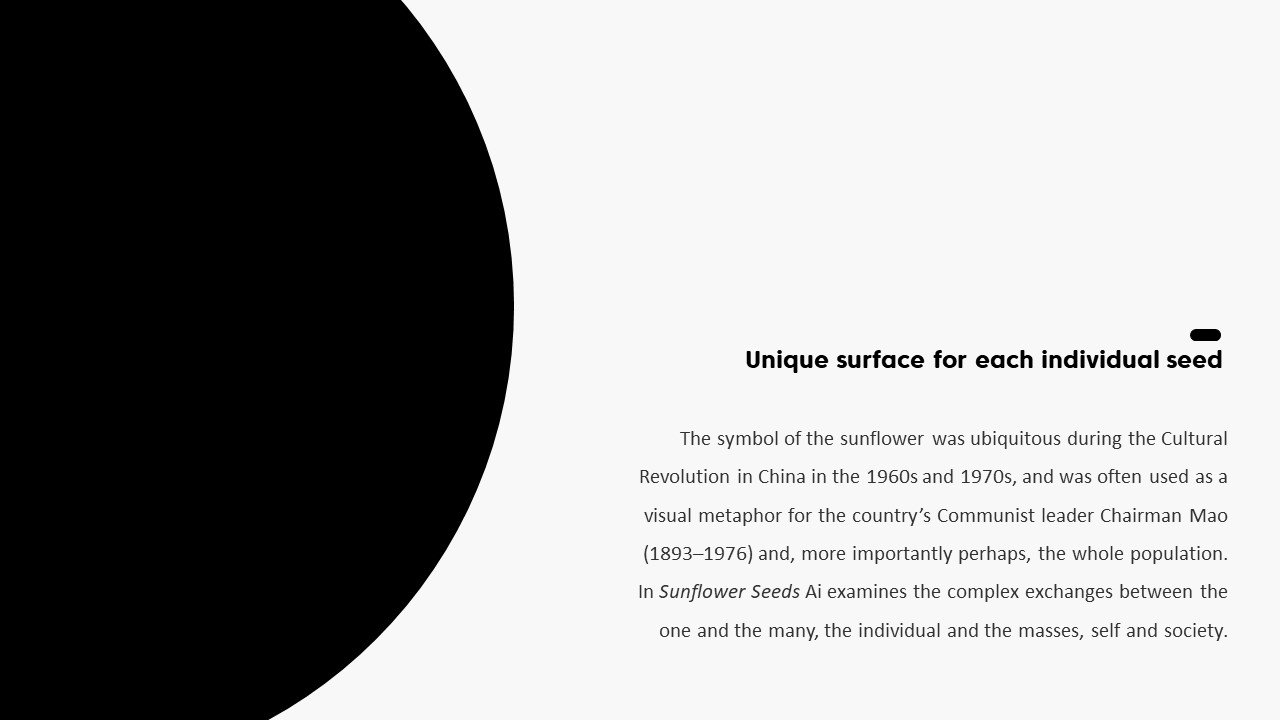 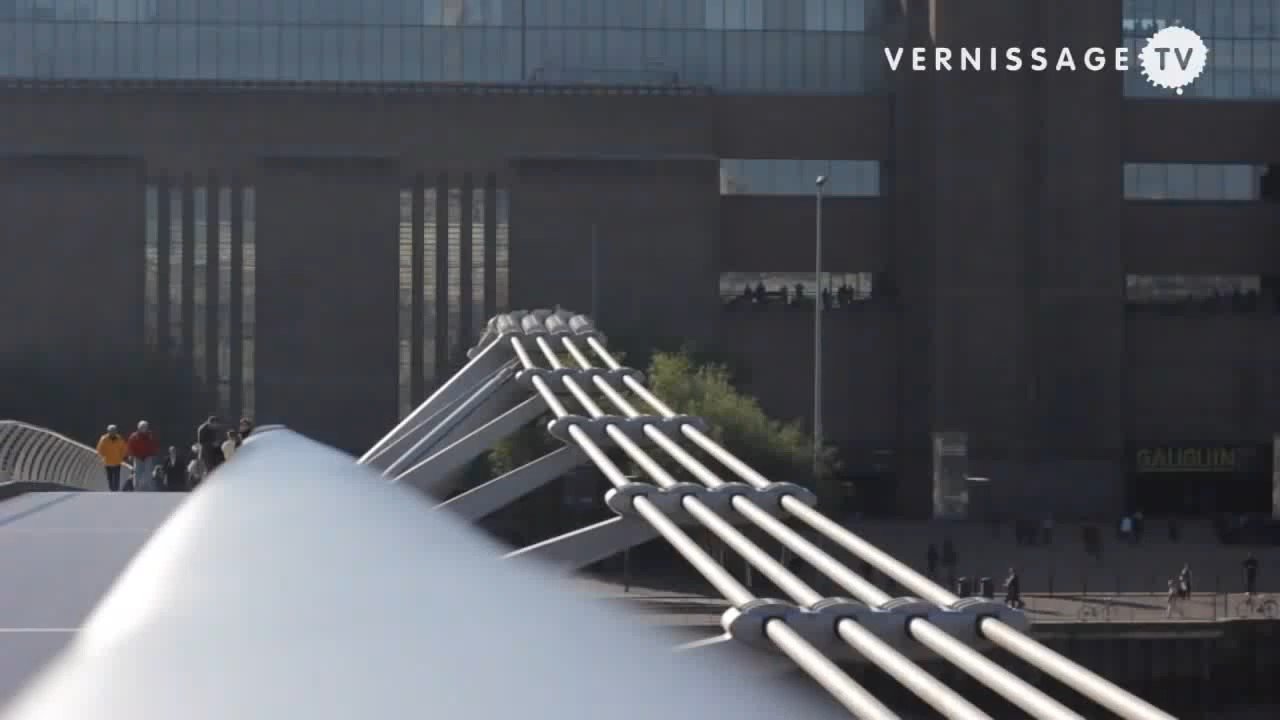 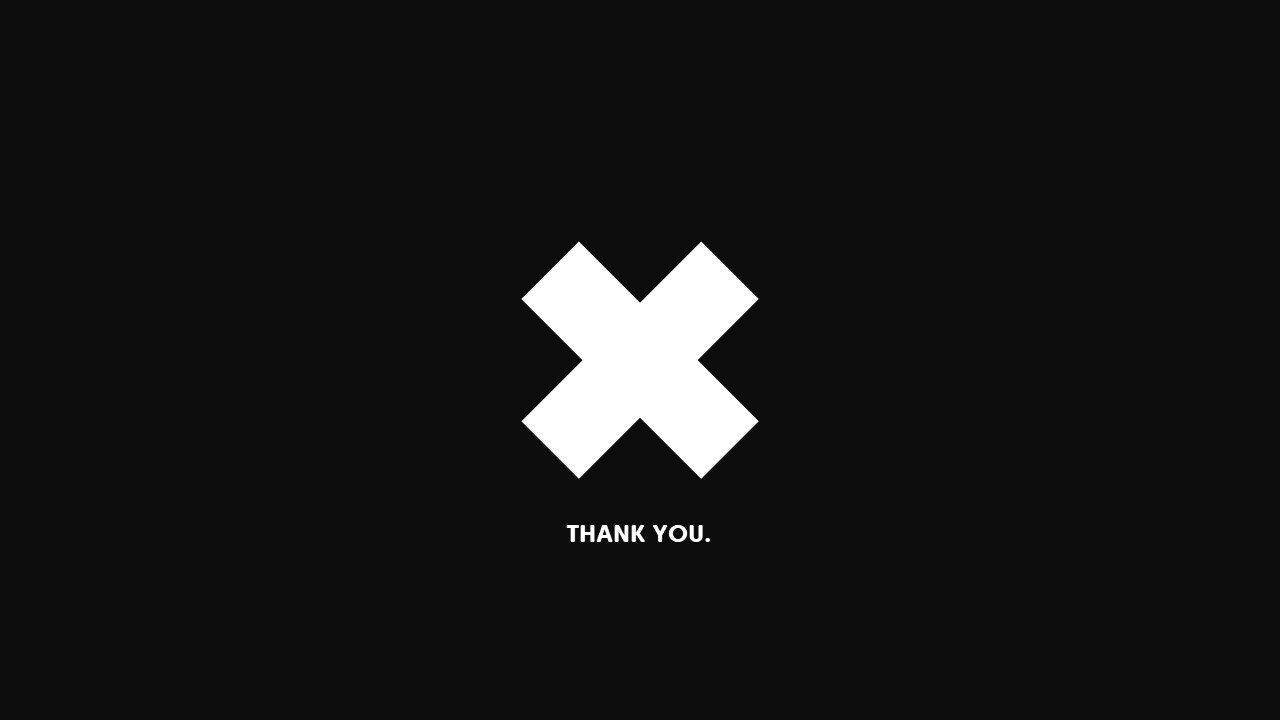