Traditional Chinese watercolors are mineral and vegetable pigments, premixed with some kind of binder, mostly animal glue. They are used in the same way by adding some water and after painting, they fit perfectly on the rice paper. The main feature of genuine Chinese watercolor painting is its luminosity and transparency. The purer the pigments, the more subtle their tones and brilliance will be. The quality of the pigment is also affected by the glue used, its origin and color. 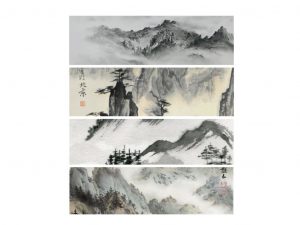 The Silk Road consisted of several routes. As it extended westwards from the ancient commercial centers of China, the overland, intercontinental Silk Road divided into northern and southern routes bypassing the Taklamakan Desert and Lop Nur. The northern routes started at Chang’an (now called Xi’an), an ancient capital of China that was moved further east during the Later Han to Luoyang. The southern route or Karakoram route was mainly a single route from China through the Karakoram mountains, where it persists in modern times as the Karakoram Highway, a paved road that connects Pakistan and China. The southwestern route is believed to be the Ganges/Brahmaputra Delta, which has been the subject of international interest for over two millennia. 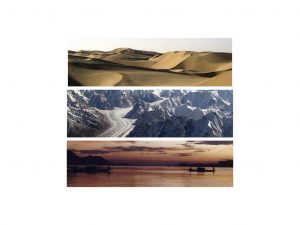 Every three routes have their own geographical features. By using traditional watercolor texture, the three routes’ aesthetic features can be described in the images. The texture and spreading effects of watercolor painting technique can make the images of the routes’ geographical features. Also, I found some shape of smooth curves in the venue that displays the video. Using the smooth curves of the architecture, they can apply to the image of the silk road routes. 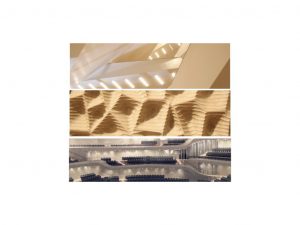 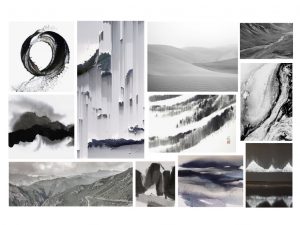 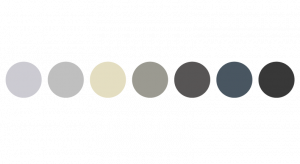