Eve and Judah are a recently married, loving couple living an idyllic life.  As Eve is asleep one night, Judah gets up from the bed and walks through a door that leads to a laboratory. It is then revealed that Eve is the subject of an experiment. As the experiment goes on, Eve starts to express genuine concern and regret which Judah believes could be a sign of sentience. But soon, they discover that Eve’s threat detection mechanism is severely flawed. They are faced with another problem – can Judah bear to shut her down?

We got our main references (story/ action) from Ex Machina and Humans.
Our trailer references were mostly from 10 Cloverfield Lane and Spectre.
(10 Cloverfield Lane’s trailer is really good. It started out like a normal family enjoying dinner/ playing board games. Then things turned ugly.)

We also got story reference from this really good Creepypasta called Artificial.

We absolutely loved Wes Anderson’s use of symmetry and made it a point to shoot with symmetry. 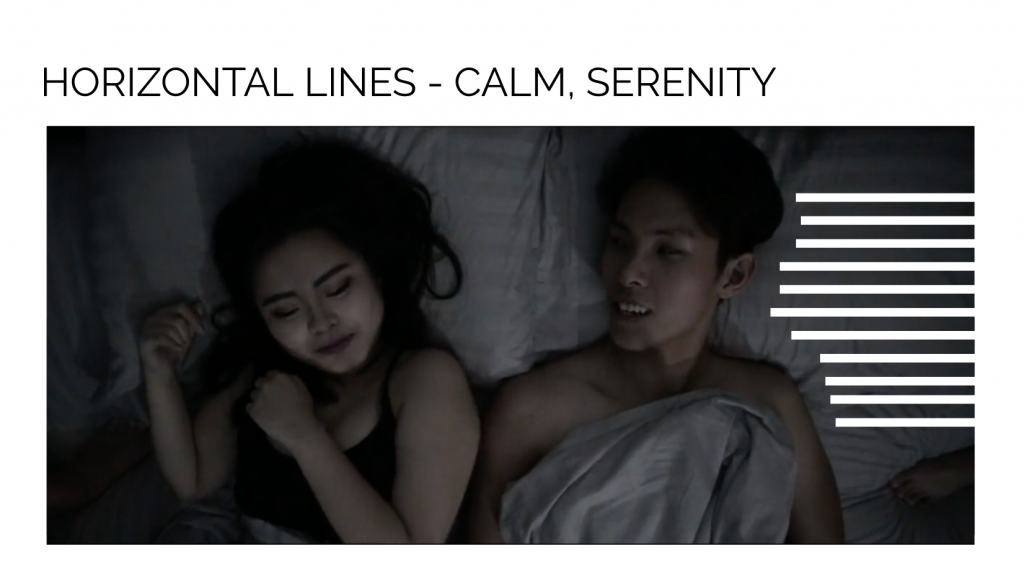 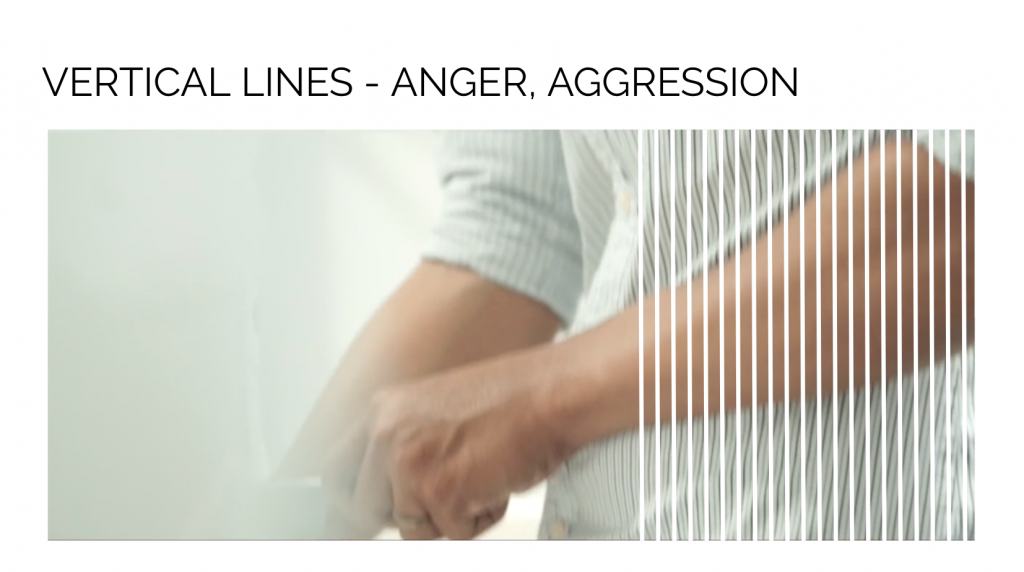 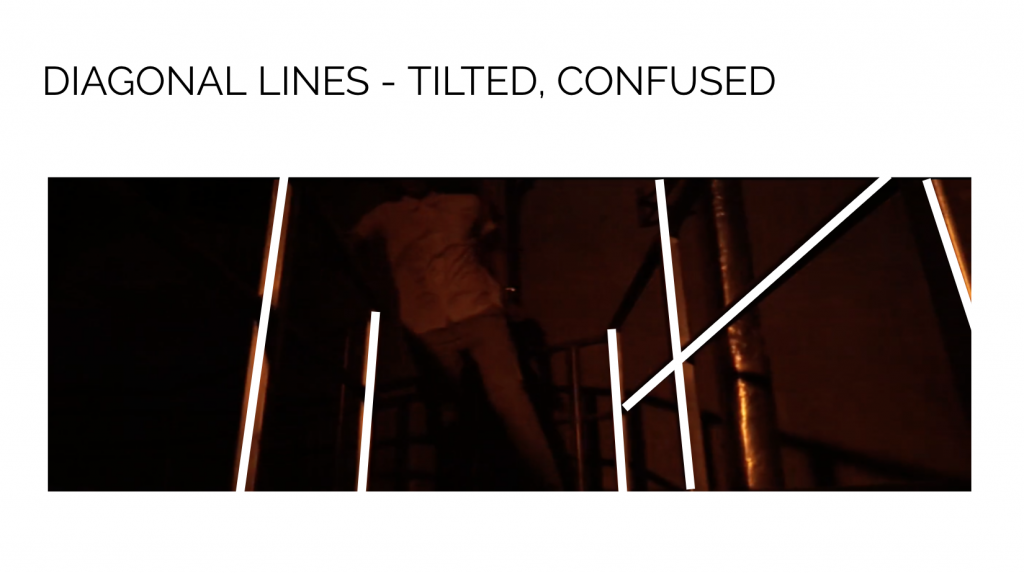 We got reference from Wong Kar Wai when it came to lighting. We decided to be bold with this approach since we wanted to create a dramatic/ intense trailer instead of just going with flat white lighting as seen in typical AI movies. 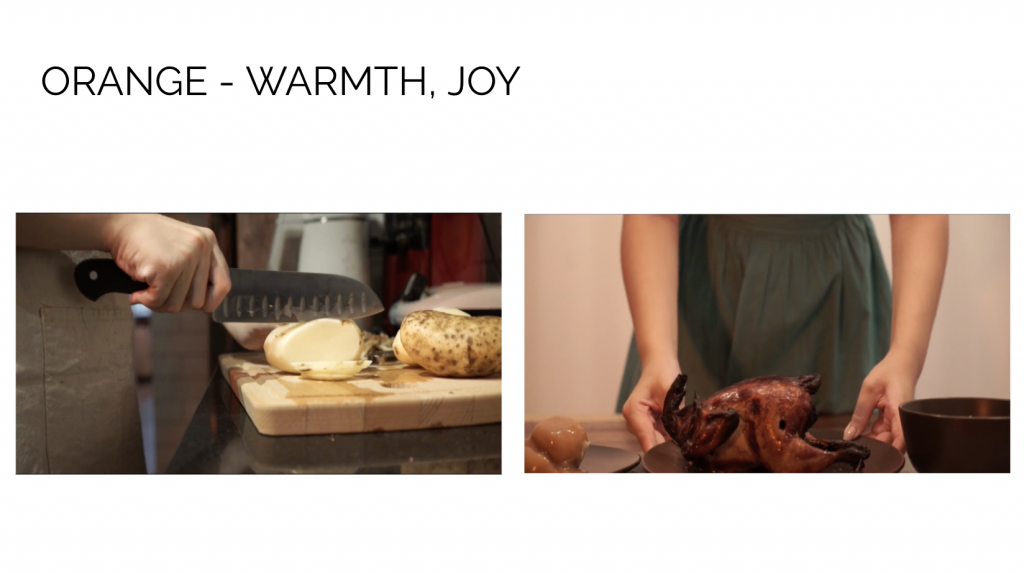 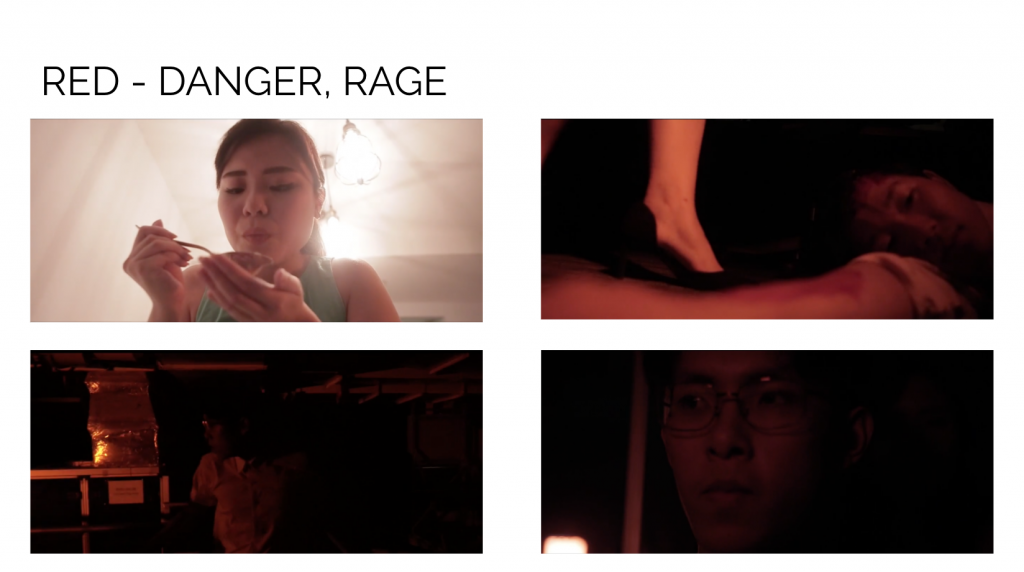 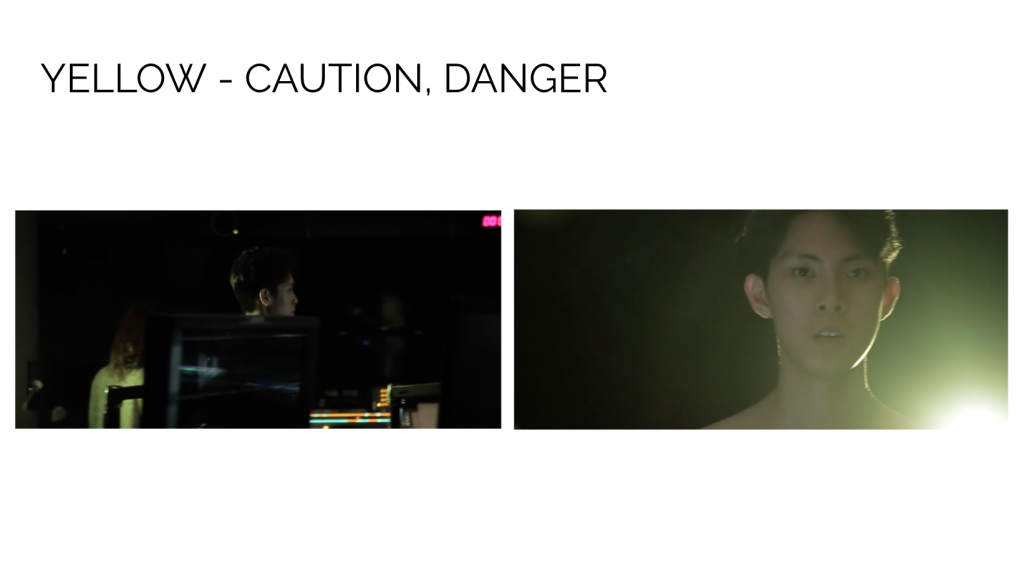 We made it a point to not shoot unless all of the pre production stuff are in order. This greatly increased our efficiency!

And here’re the many drafts of our treatment. Eloise suggested that we should write the treatment as for the whole film instead of the trailer alone, then pick the best scenes to make a good trailer. Which we all fully agreed on!

And here’s our final treatment. 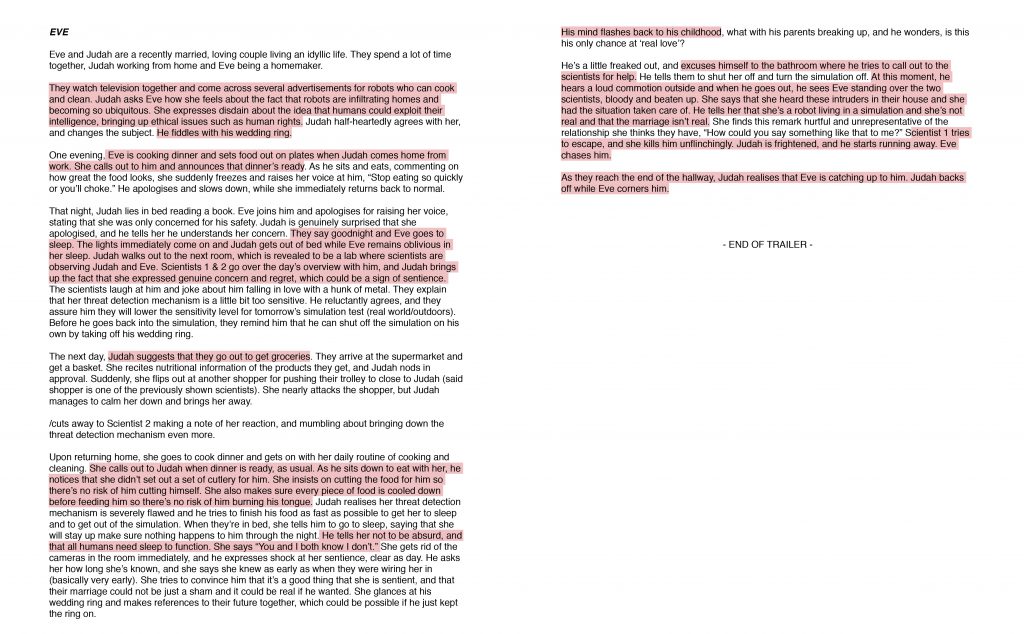 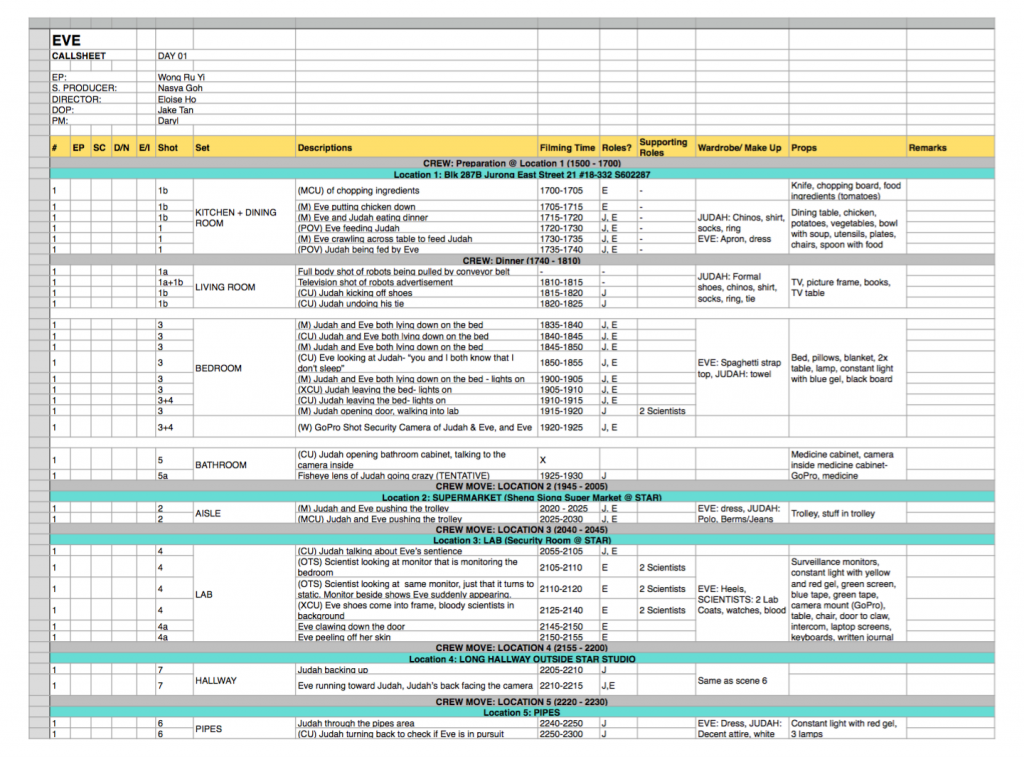 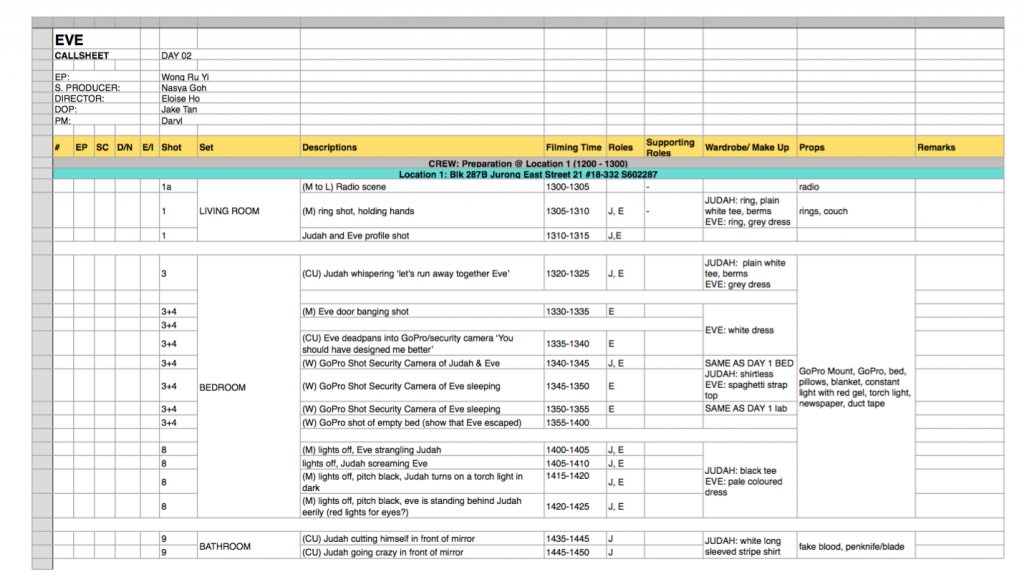 EVE – BROUGHT TO YOU BY 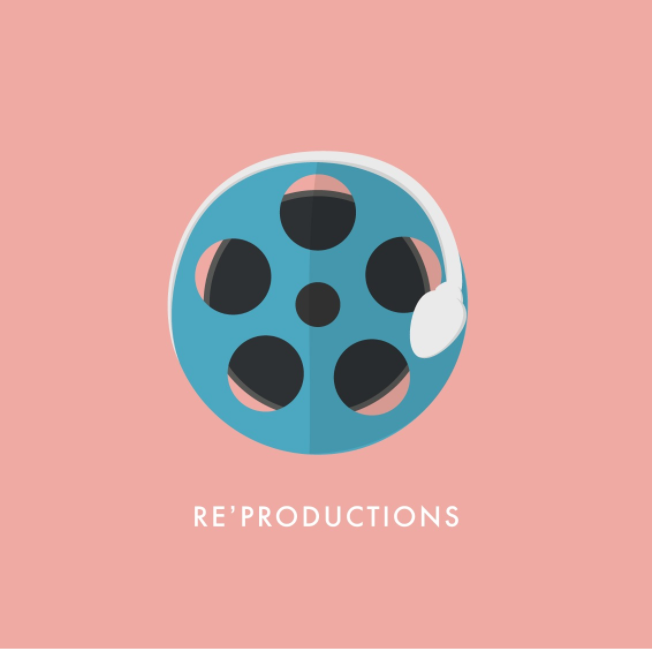