Jellyfish, by Eduardo and Nasya

Initially, I had the idea of using a chrysalis to represent the theme for passing. My initial reasonings and ideas can be found in my slides here!

After talking with Eduardo, I realised that the idea of a chrysalis is way too literal. Eduardo offered a compelling suggestion: the famous immortal jellyfish!

Also known as turritopsis dohrnii, the immortal jellyfish gained popularity through it having been said to be immortal. 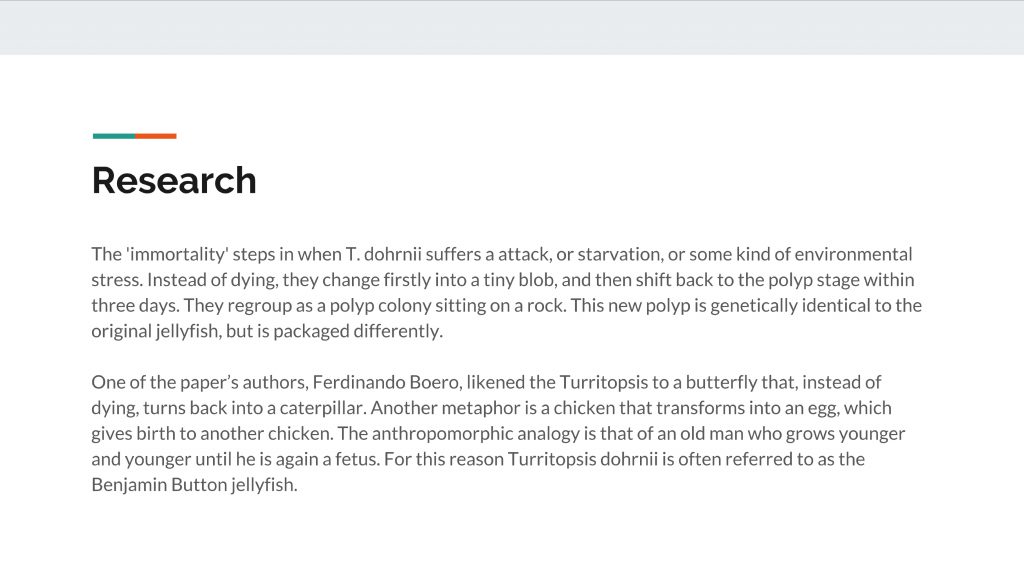 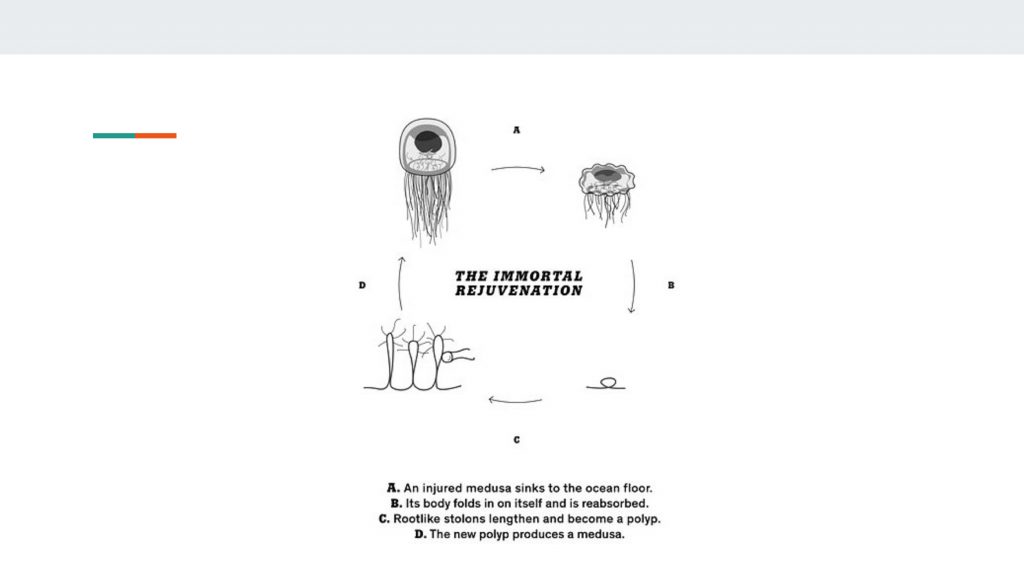 As for how our project could also tie in with music, we are experimenting with different visual methods. For example an idea can be having a floating jellyfish with graphic design zapping electricity out based on a rhythm.

As for methodology, Eduardo will be in charge of designing the jellyfish in C4D and making it pretty and having it blob in the signature jellyfish blobby ways! Here’s some of his progress! and this tutorial was used to help us.

I on the other hand will be doing some things graphic design related and making use of after effects! Initially I was exploring and trying out some 2d jellyfish before our 3d jellyfish came out. But later realised the contrast between our 2d and 3d version was too large. Hence leading to changes which will be uploaded in a later OSS post!

Stay tuned for more updates – mood board, story board and testings 🙂