Scroll down (after process) to see the final results!

Initially I was pretty clueless as to how to form a pattern with my images. I knew I wanted a kaleidoscope feel to it but wasn’t sure how to go about doing that. After playing around for a few hours I finally found what I wanted! The gif above shows the final process I took for my pictures.

Yet it was still hard finding the right photos. It took a lot of trial and error just to get ideal patterns.

These patterns didn’t make it because they gave off a too childish/ playful vibe. Which is not what I was going for! I think generally the colour and patterns were not the best suited for my Pattern Swatch Book. I even tried inverting the colours in some instances but it was just better to choose new images to play with/ move the images around.

As part of experimentation I did some circular ones as well, which I am not a fan of at all.

Testings include many many squares of patterns! 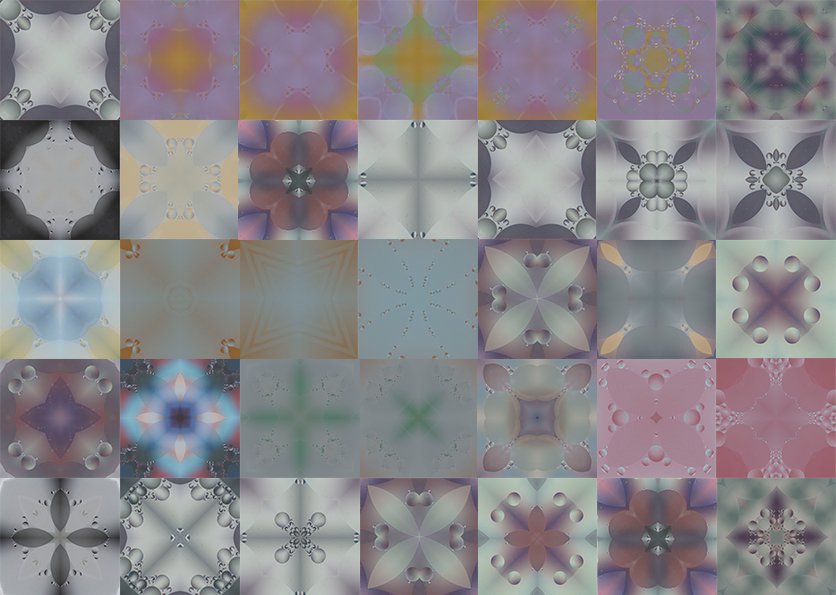 Finally, here are the few patterns that I felt fit the whole theme of String Theory that I was aiming for since my banner. It starts off desaturated and elegant, and ends up being more saturated and bold. I chose it to be so because the allure of String Theory only comes up when you research more into it. Initially the idea of everything being made of ‘strings’ might seem just a bit mysterious and cool, but after finding out more about it, one realises that there are so many layers to it, for instance the Multiverse, a truly fascinating concept. 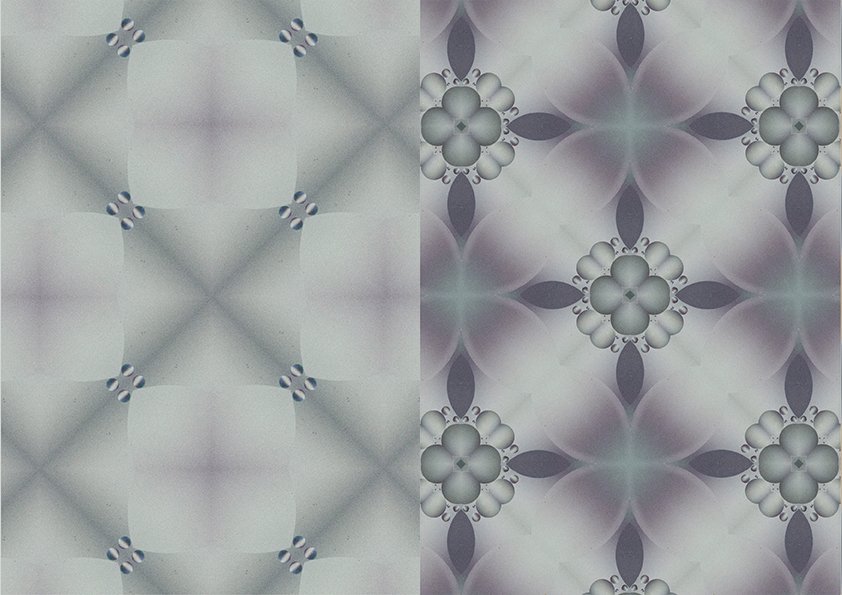 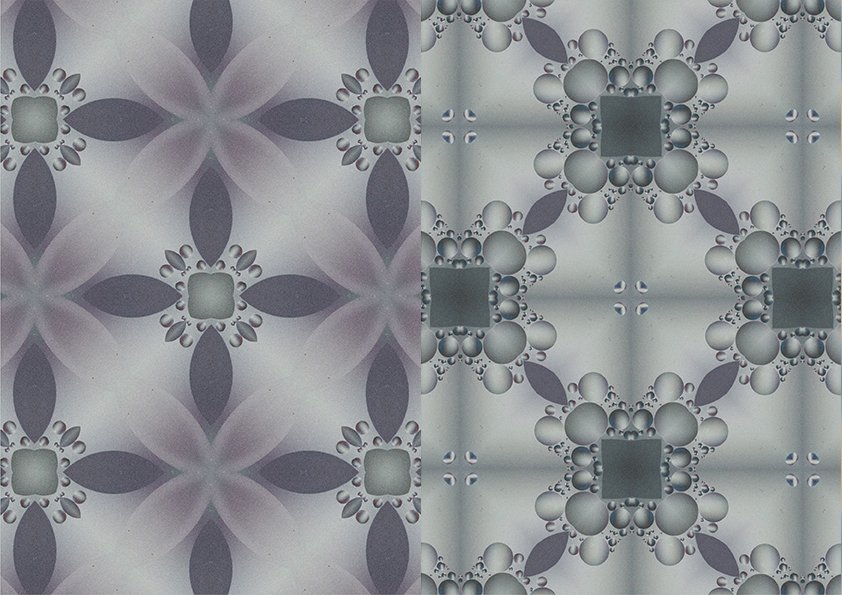 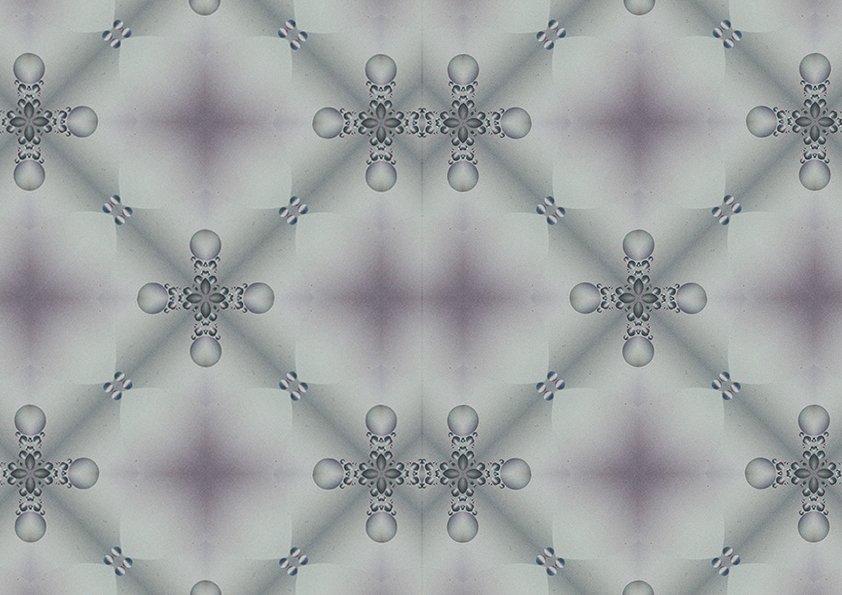 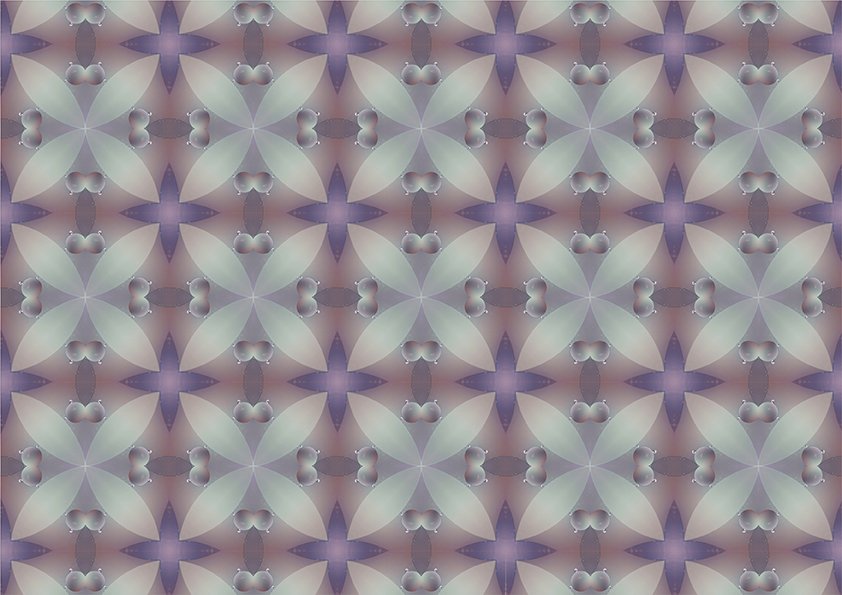 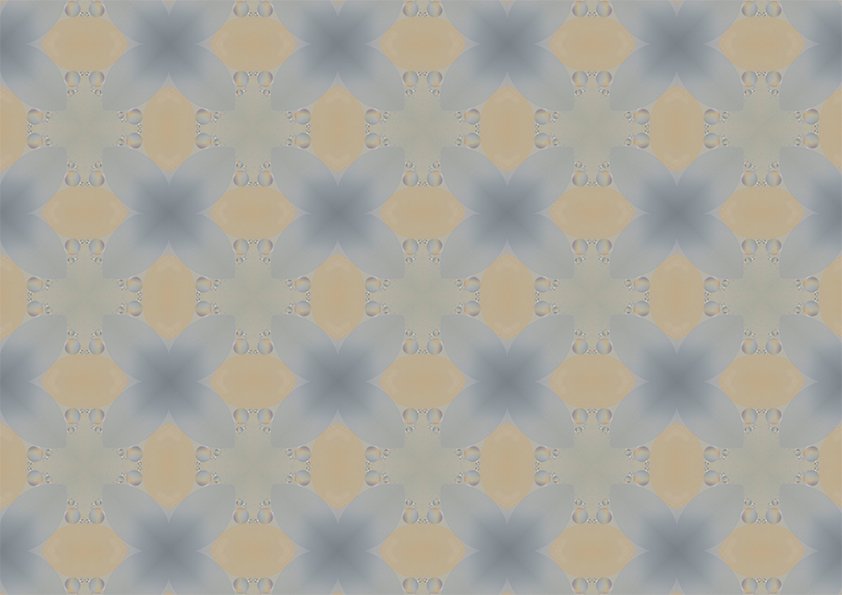 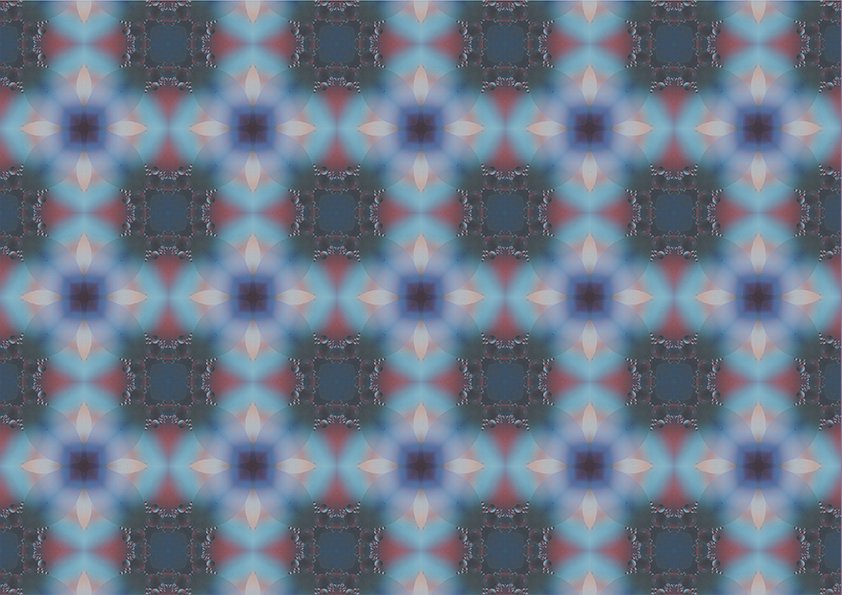 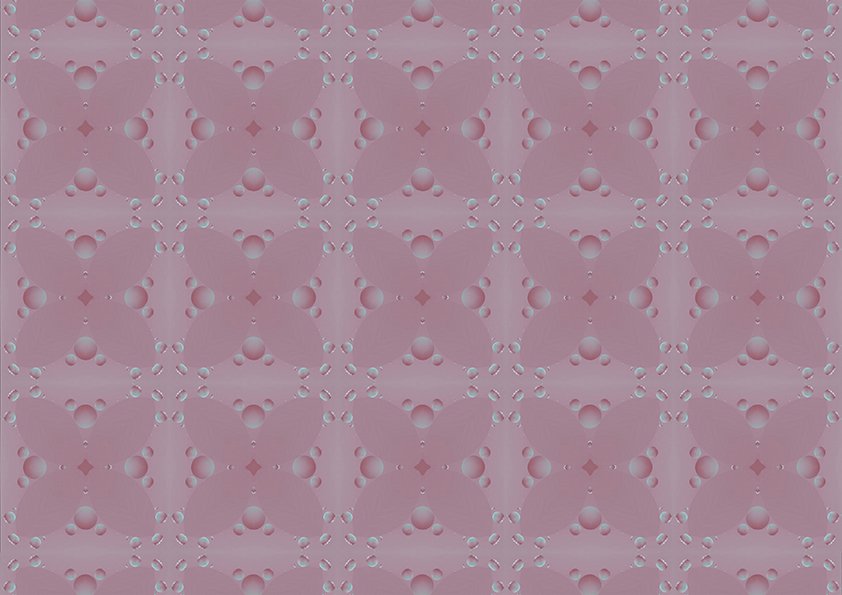 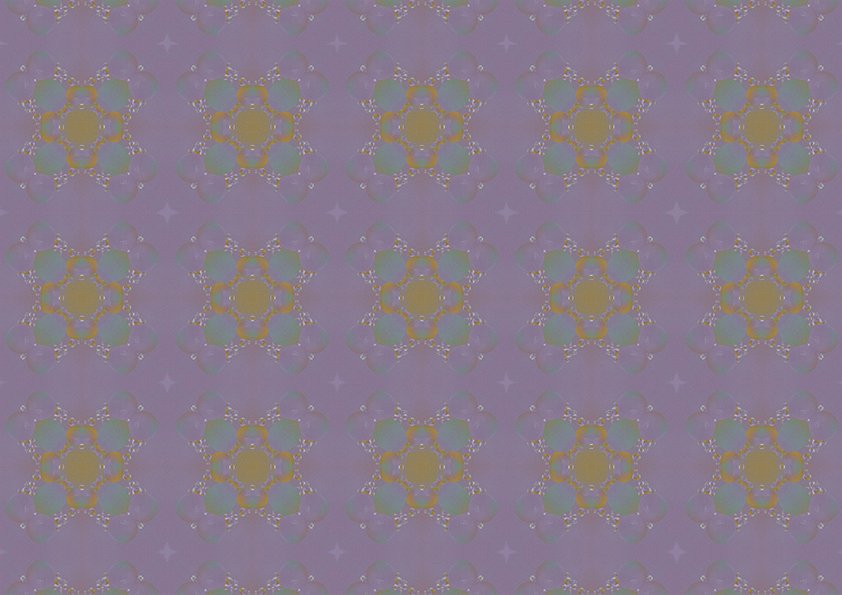