I spent a while thinking of what makes Tanjong Pagar what it is – and even asked the people I know! 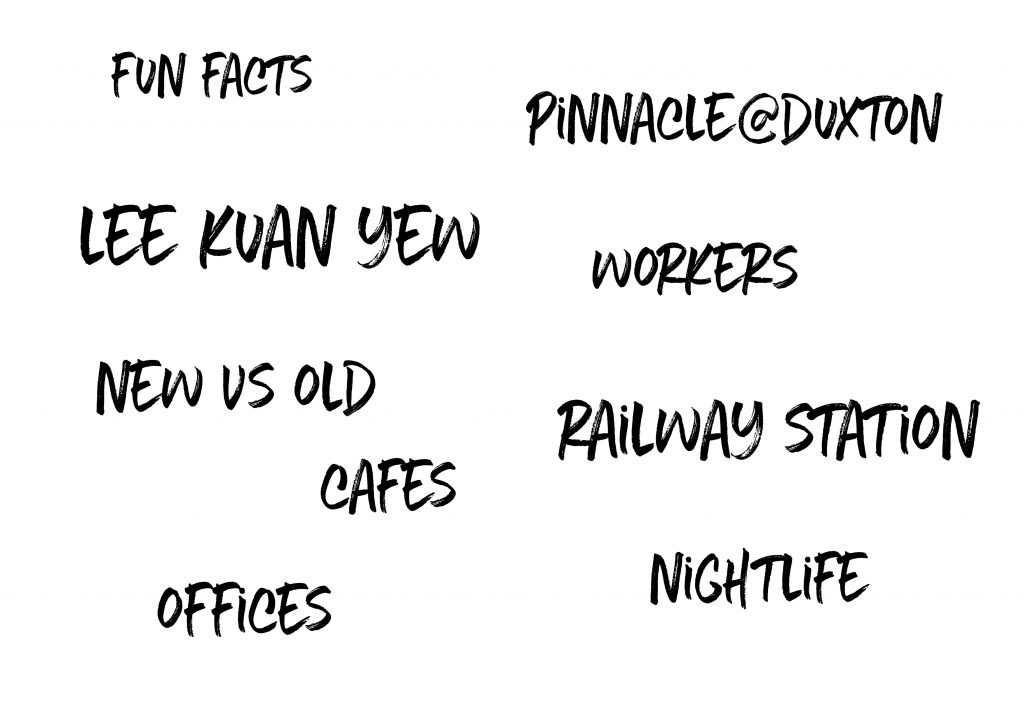 So, after all of these keywords, I decided to find out for myself what I think makes TJPG what it is! Then manually cancelled ideas along the way.

An example: The national flower of Singapore (Vanda ‘Miss Joaquim’) was found in Singapore.

Why I chose not to focus on this: Interesting facts are just what they are – interesting. After reading it, the reader doesn’t gain much from it. “Oh ok that’s something new” and it just stays there, boringgggggg! Also, I didn’t want to focus on such a broad and not unique to TJPG idea.

The Pinnacle@Duxton is an award-winning 50-storey residential development in Singapore’s city center, next to the business district.

The Duxton Plain site is historically significant as the site of the first two ten-storey HDB blocks in the Tanjong Pagar area and amongst the oldest built by the HDB in the country.
(https://en.wikipedia.org/wiki/The_Pinnacle@Duxton)

Why I chose not to focus on this: This was in fact very interesting! Could’ve explored the different families who live in this noticable HDB. But, it would be super super difficult to get the various information and statistics. So execution wise it would be a difficult. And it’s not exactly representative of the whole of TJPG. 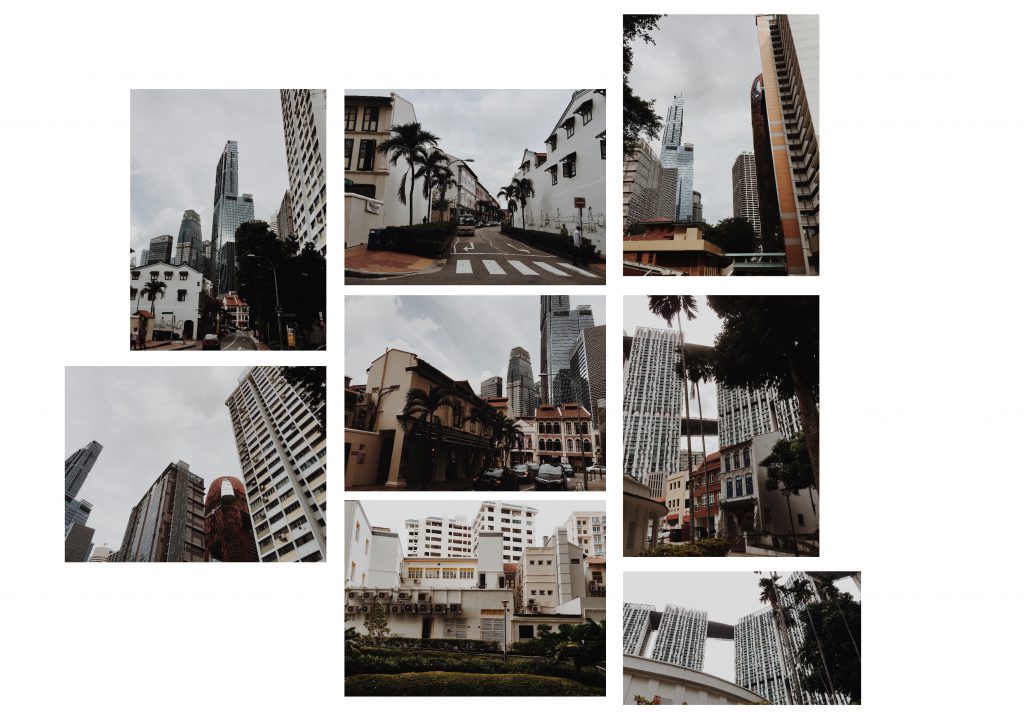 Upon visiting TJPG, I noticed the stark contrast present between the various buildings and architecture. There literally is a newly built hotel right beside an older looking block of flat!

Why I chose not to focus on this: I was initially quite interested in pursuing this idea! But, as Joy also mentioned, this trait isn’t all that unique to TJPG. After all SG is pretty small! So new vs old would be prevalent almost everywhere, and it is! Telok Ayer is an example.

I mean… it is literally called Tanjong Pagar Railway Station… HAHAHA
Truth be told when I heard TJPG, the first thing that popped to my mind was the train station!
But…

Why I chose not to focus on this: #1 it has already been closed to make way for a new MRT station, #2 well, it wouldn’t really affect people in a sense after knowing how many people the station served, how much it cost to build it and #3 i wasn’t all that interested in this topic, and it’s hard to present on something you’re not passionate about!

The very respectable Mr Lee Kuan Yew was a Member of Parliament
for Tanjong Pagar GRC.

Why I chose not to focus on this: As much as I really respect and appreciate all that Mr Lee has done for Singapore, I personally felt that my work would not fully be representative of TJPG.

Initially I was also very stumped. I was just like “oh who am I designing for?” “what’s the purpose of my infographic even?” and as long as I couldn’t answer those questions, I was stuck.

And upon researching for infographics, I found out that a good infographic has to answer these:

So I hence decided to do a Hipster’s Guide to Tanjong Pagar!

Upon reaching TJPG, you’re immediately greeted by rows of shophouses. And upon walking, you’re bound to stumble across some hidden gems (super beautiful and amazing cafes!). 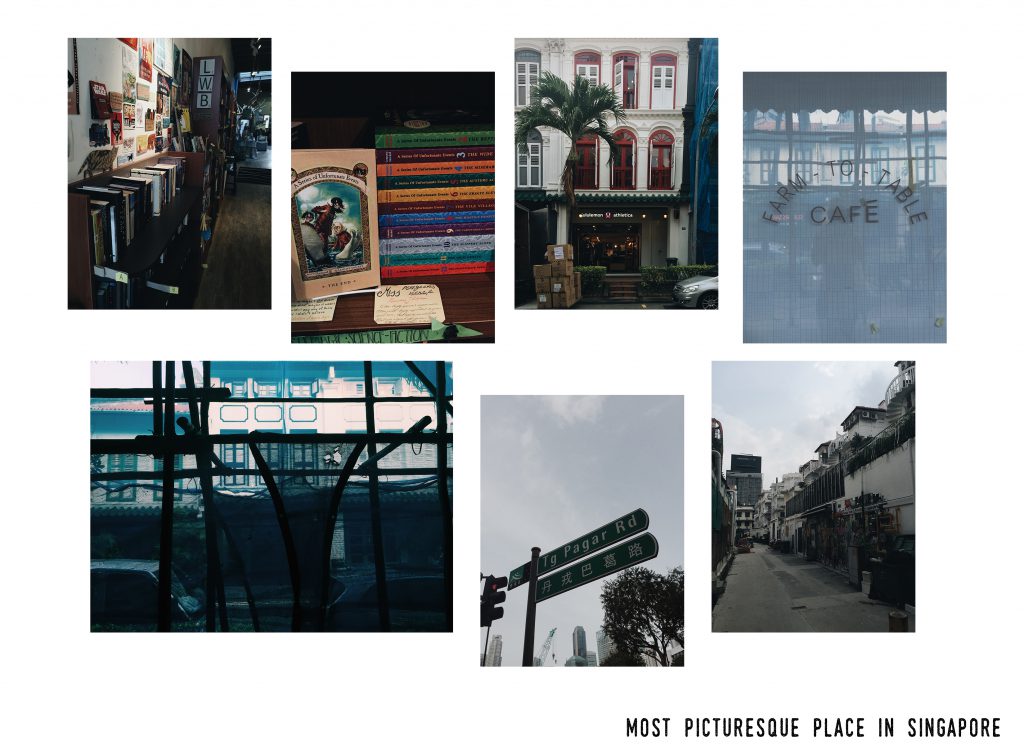 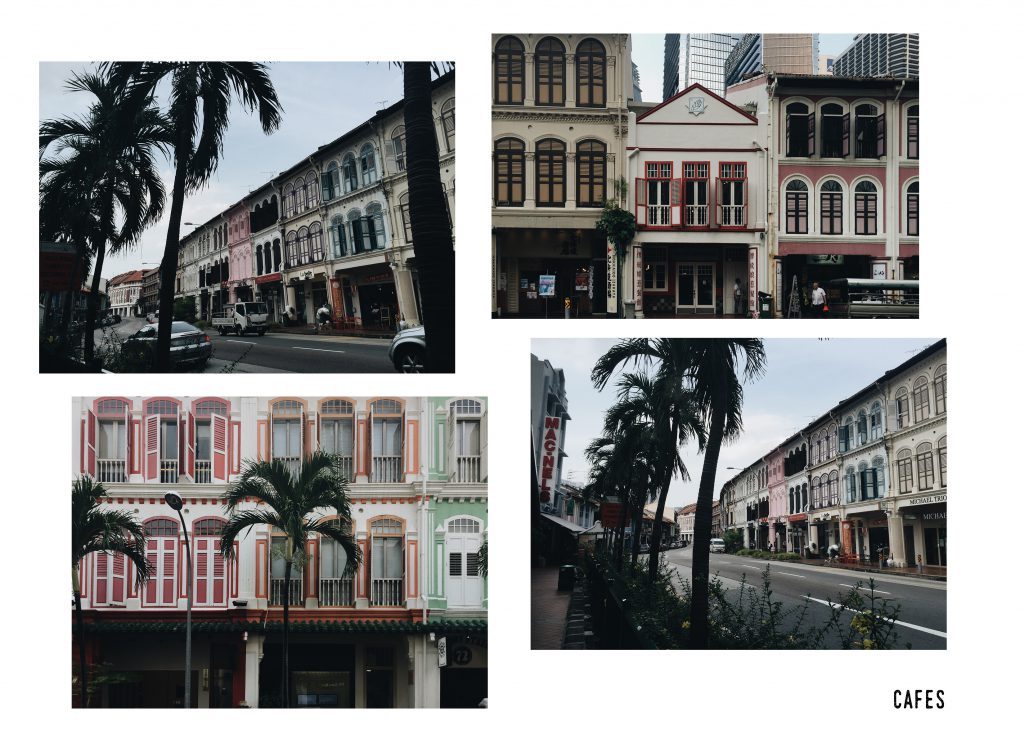 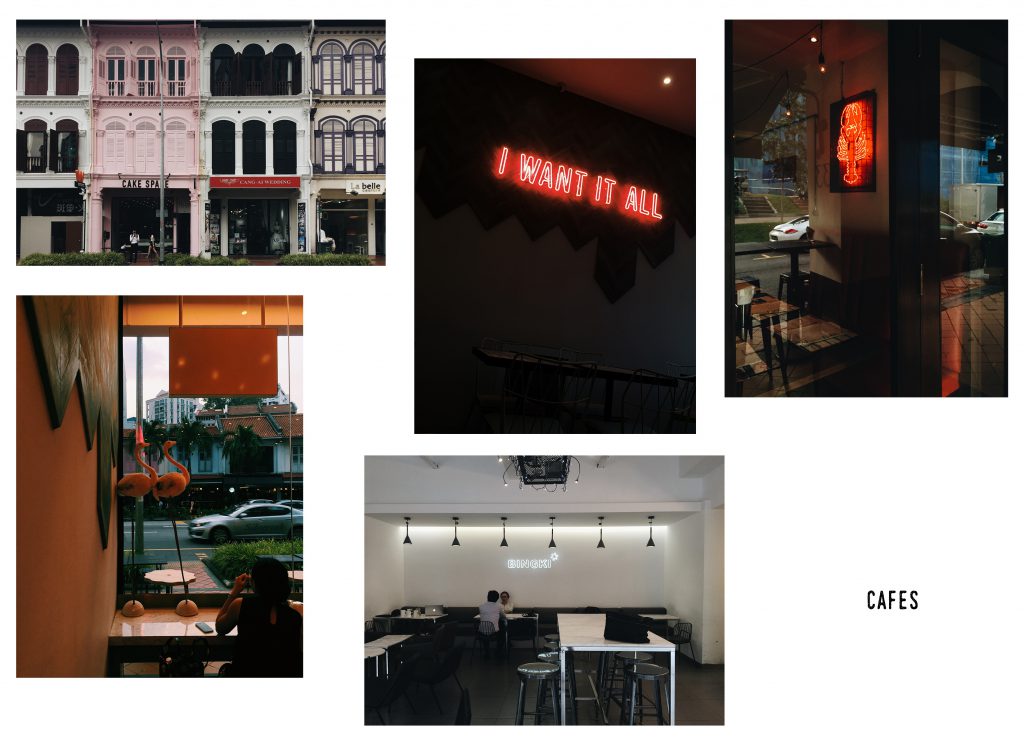 As for why TJPG would appeal to hipsters (not just for the cafes), EVERYWHERE (LITERALLY!!!) is an amazing spot for that perfect OOTD shot. 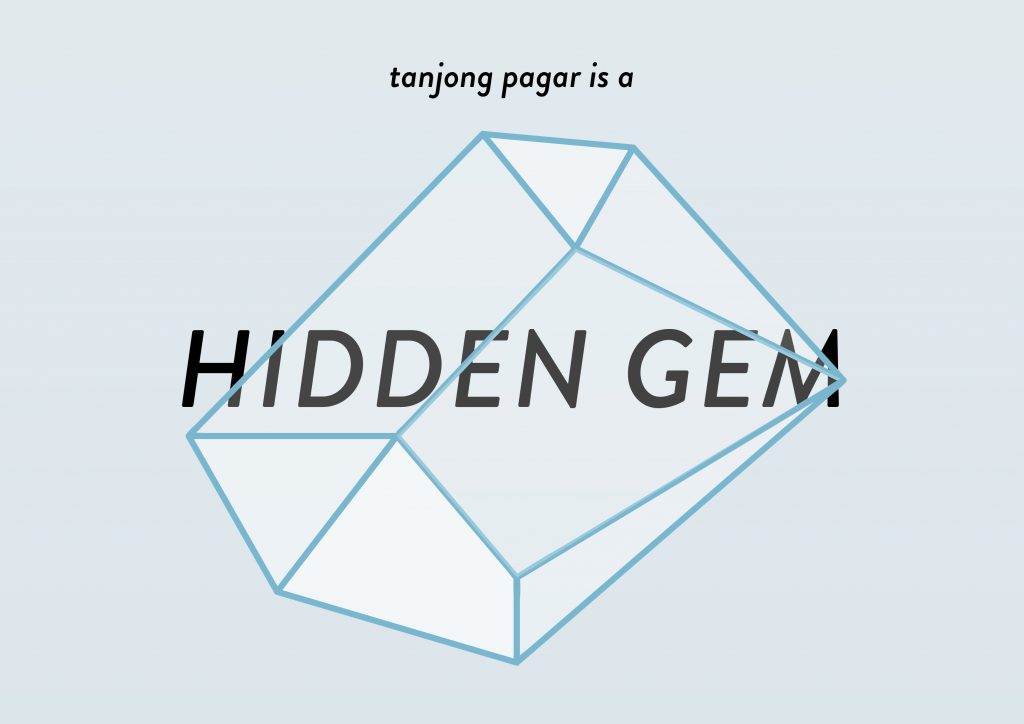 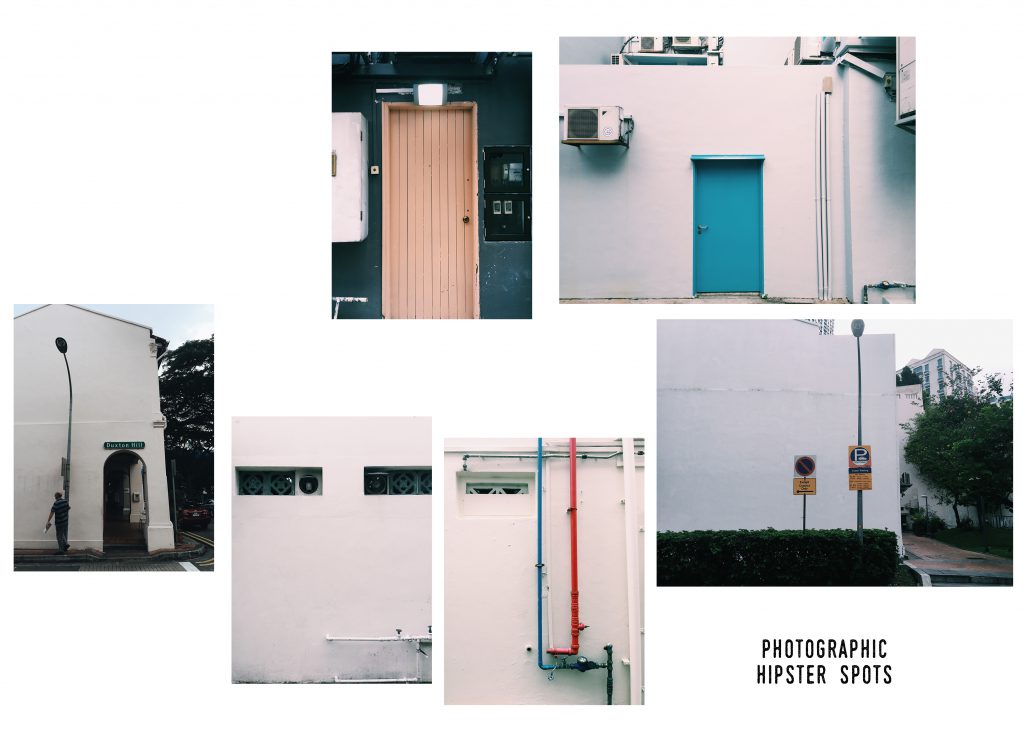 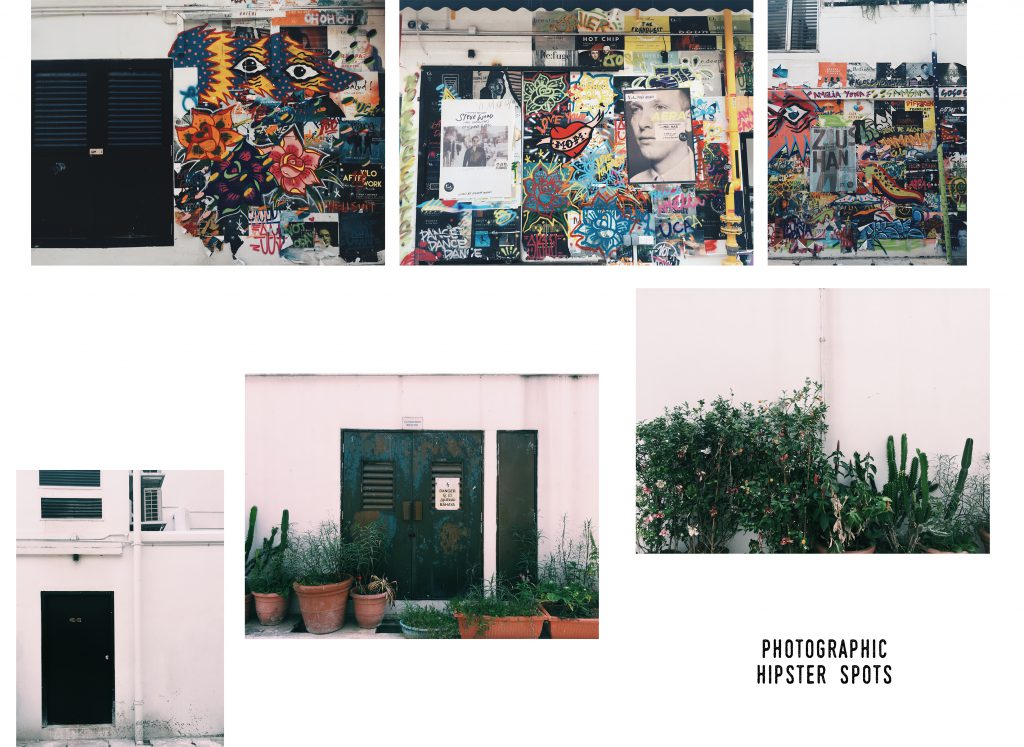 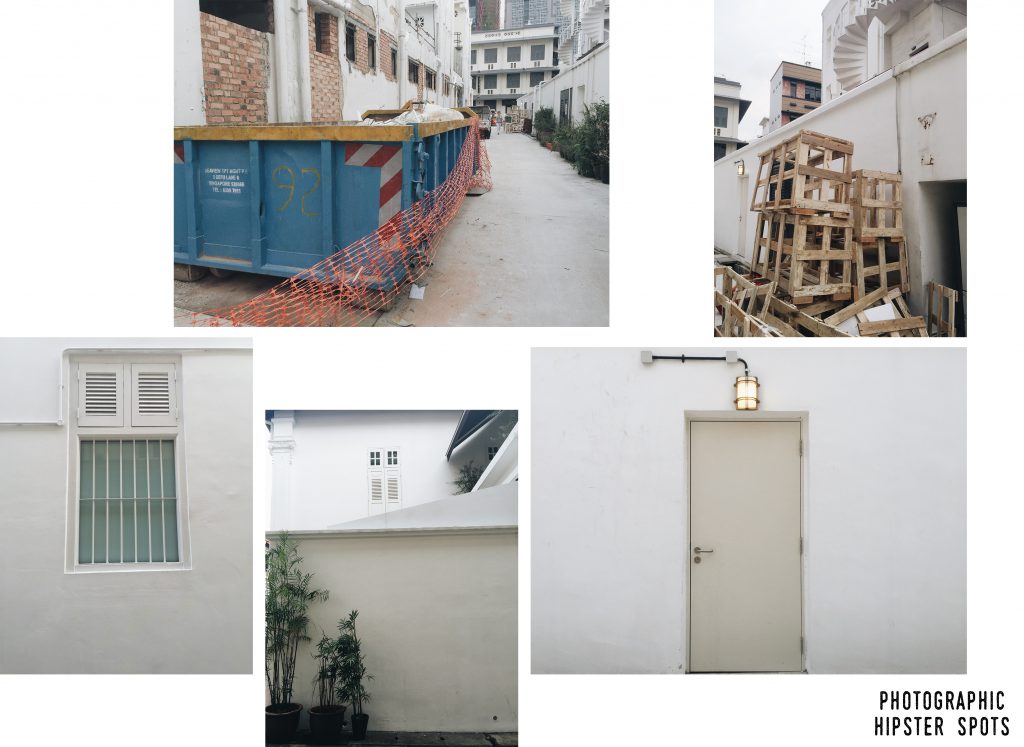 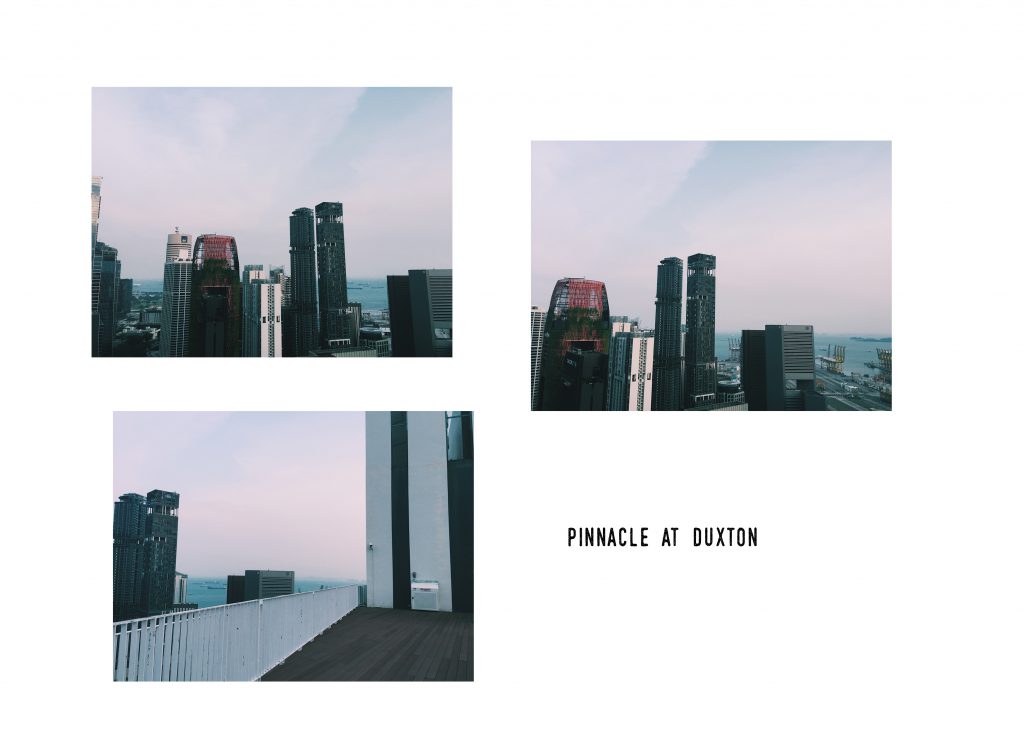 (thanks so much Priscella for getting me access to the roof!! <3)

Execution wise, I was thinking about how to show the buildings itself visually (instead of just photographs), and came up with the idea of isometric lil buildings!! Some don’t look too polished, but that’s because this is my first time ever trying out isometric buildings!! 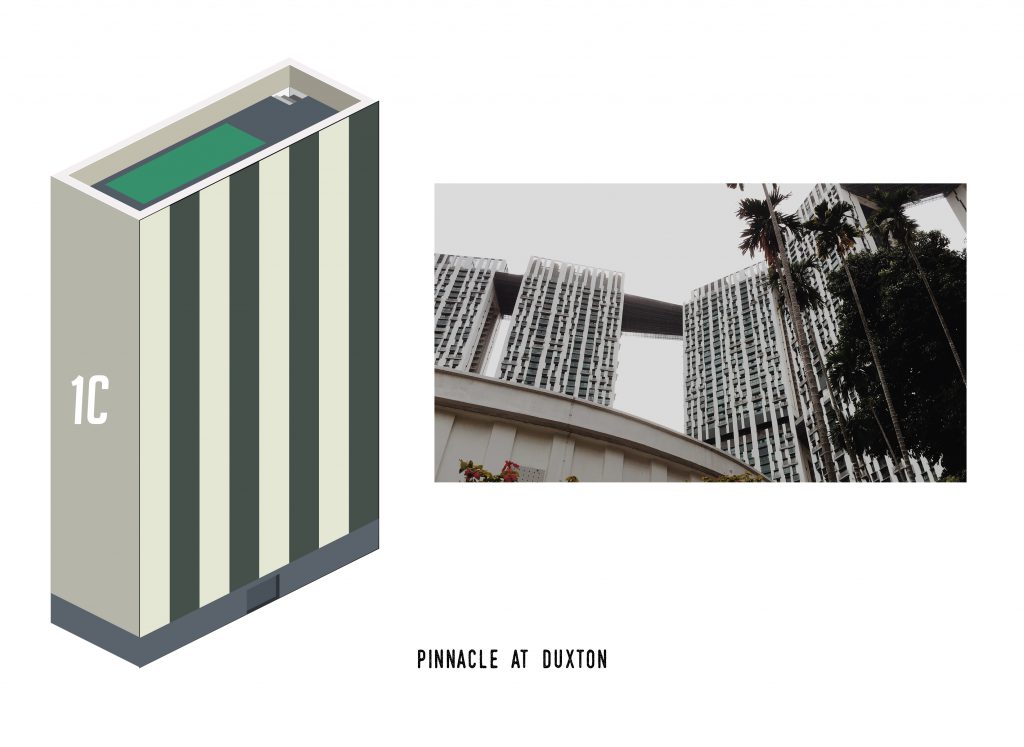 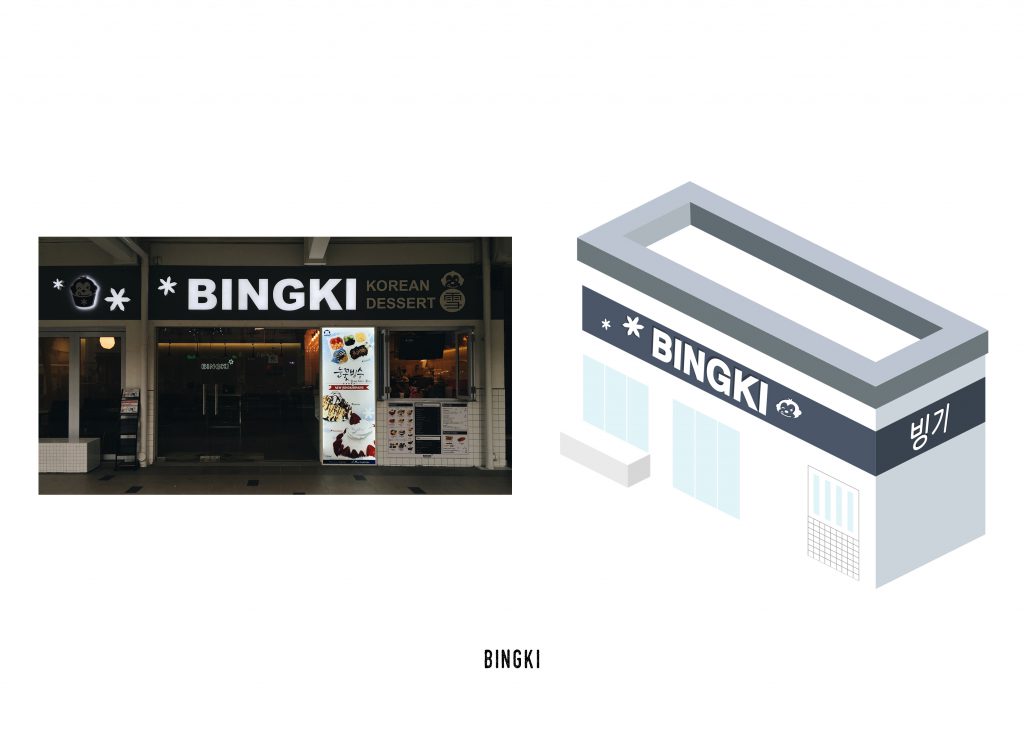 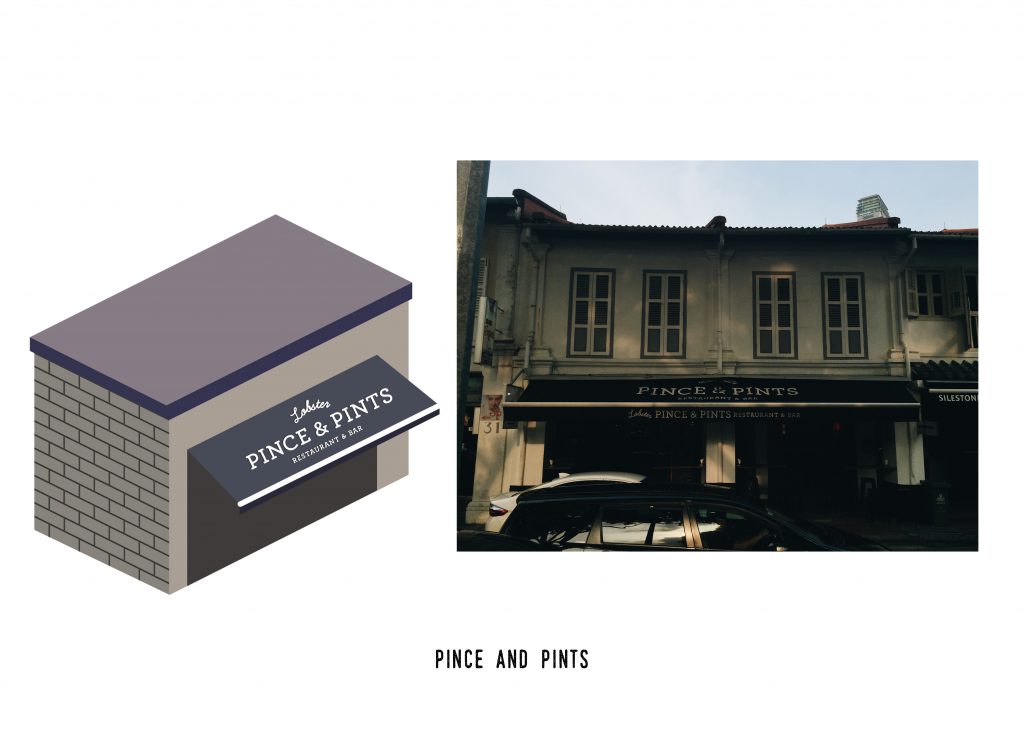 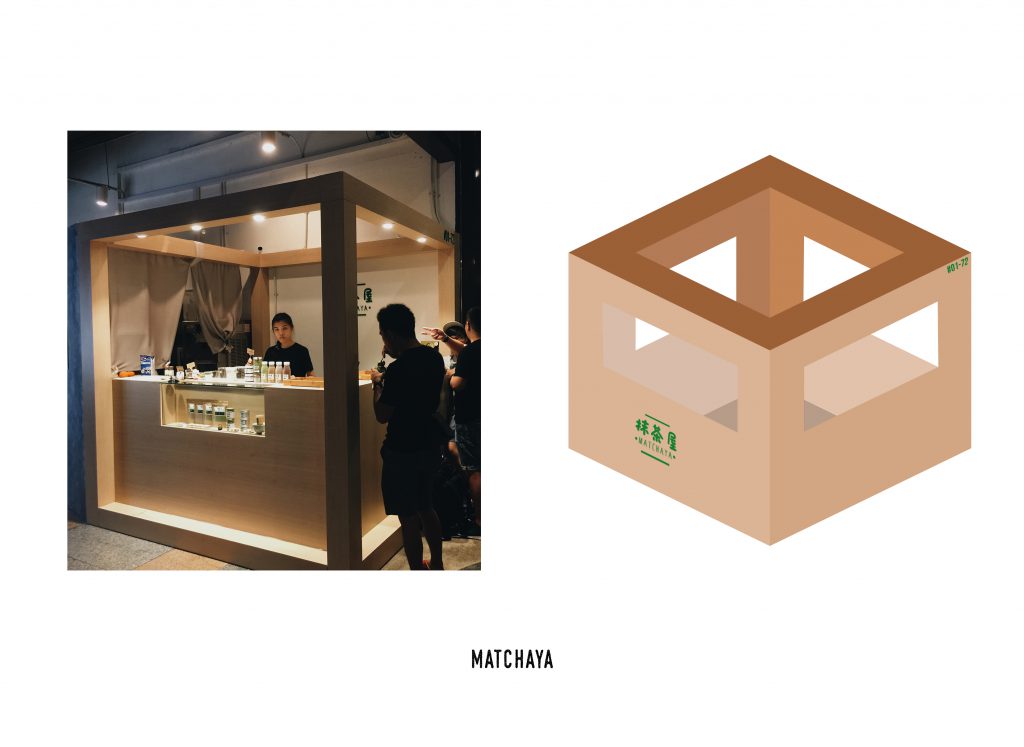 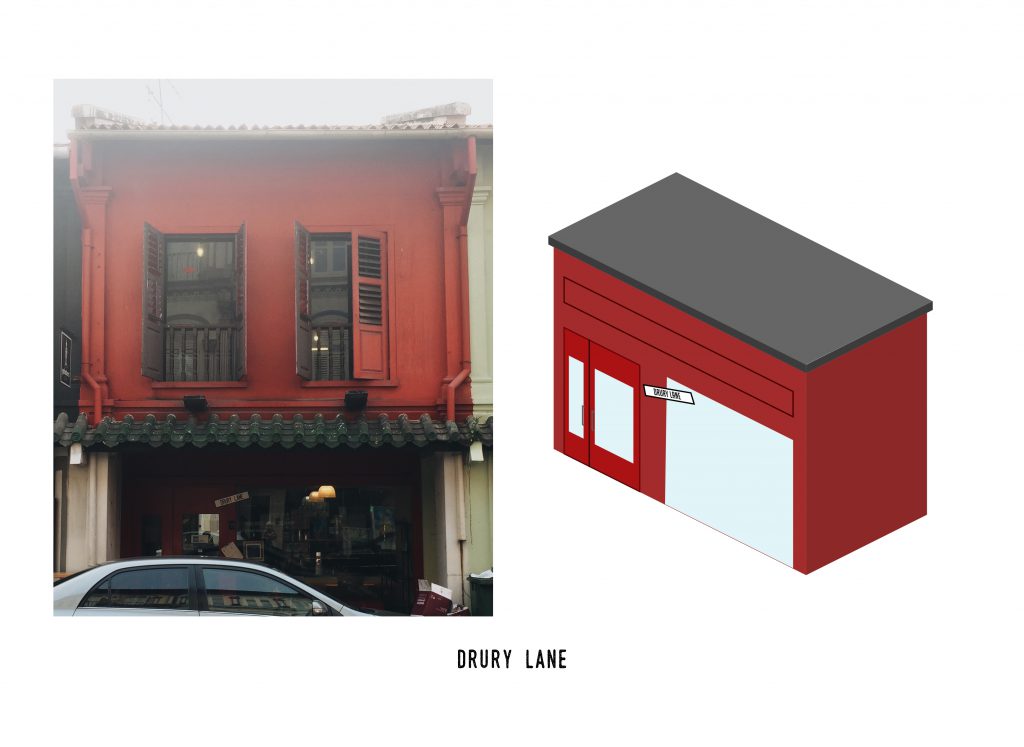 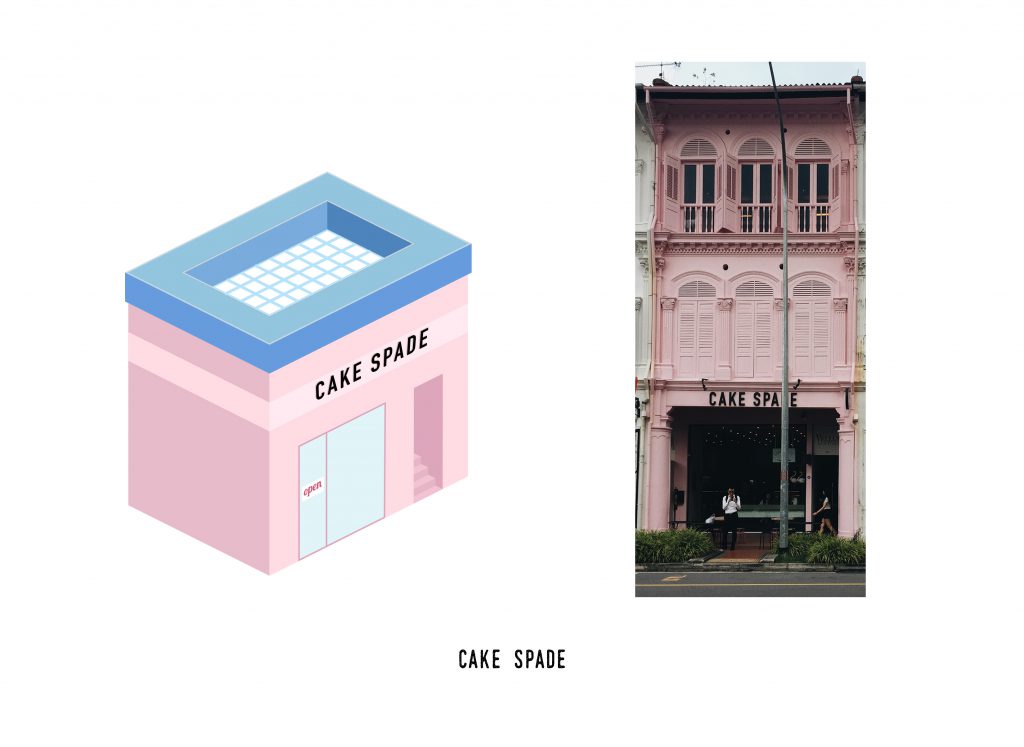 I’ll definitely be thinking of pursuing this topic for my zine!

At the same time, I love challenging myself to reach greater heights in my design and love trying new stuff! I took about 1.5h-2h for each building but yeah really love trying out new stuff!!! Thank God for tutorials online 🙂

I love doing a stuff I have a passion for too! And yeehehhhhhhh hipster cafes, das my passion!!!!

I will definitely also have to explore a new alternate method of showing my information visually in the zine (I have some concrete ideas already! Just figuring out the execution still…), as suggested by Joy and my classmate Nevin!

And last but not least, stay tuned for my zine! 😉