My processes for my final designs+ research+ reflections are all in the journal. This post just shows my drafts!

Dory: For a guy with three hearts, you are not very nice. 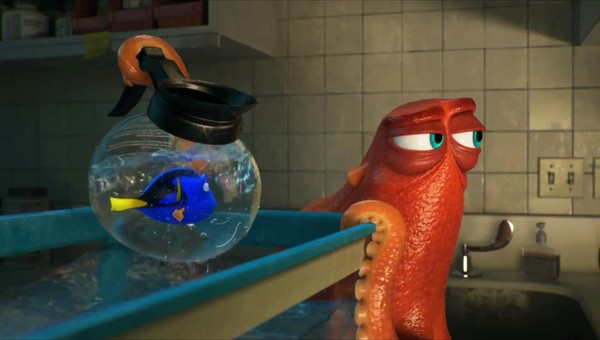 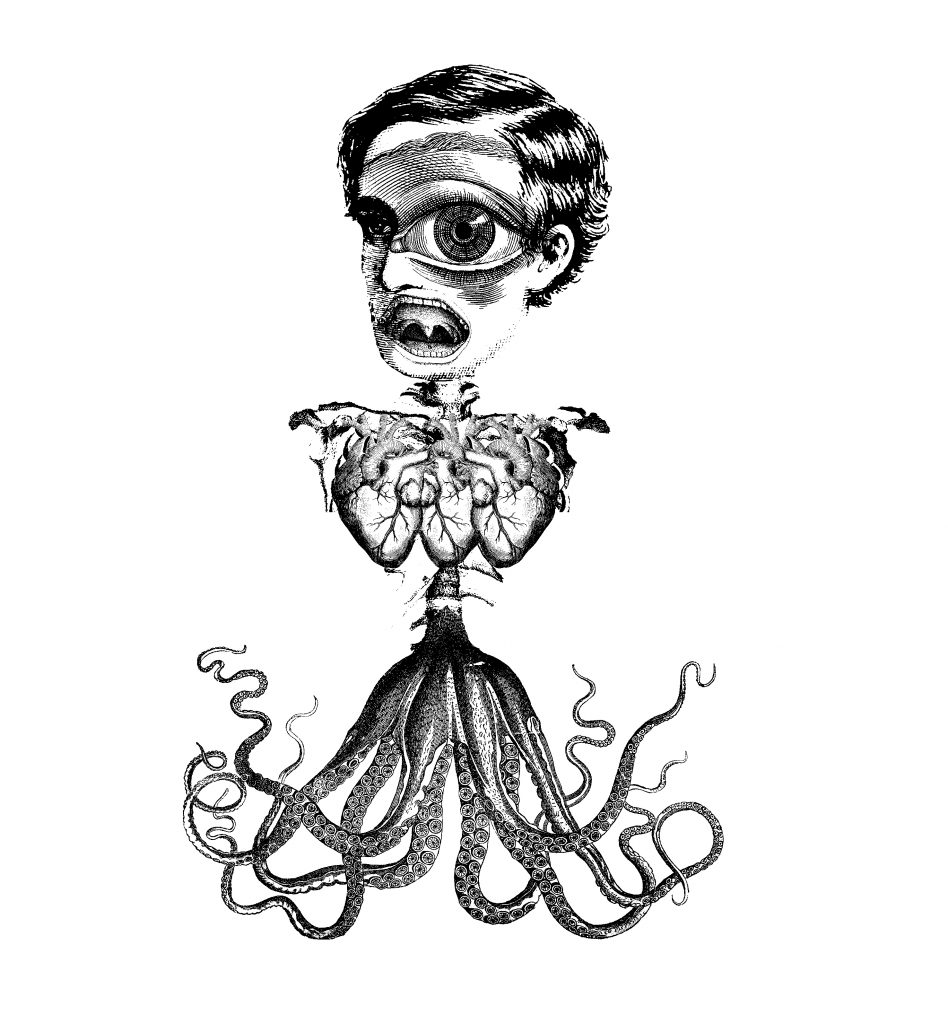 I mostly got inspiration from Hannah Hoch, who is best known for her work of the Weimar period, when she was one of the originators of photomontage. Photomontage, or, fotomontage, is a type of collage in which the pasted items are actual photographs, or photographic reproductions pulled from the press and other widely produced media.

Known for her incisively political collage and photomontage works, Dada artist Hannah Höch appropriated and rearranged images and text from the mass media to critique the failings of the Weimar German Government. Höch drew inspiration from the collage work of Pablo Picasso and fellow Dada exponent Kurt Schwitters, and her own compositions share with those artists a similarly dynamic and layered style.

Bruce the Great White Shark: “I am a nice shark, not a mindless eating machine.” 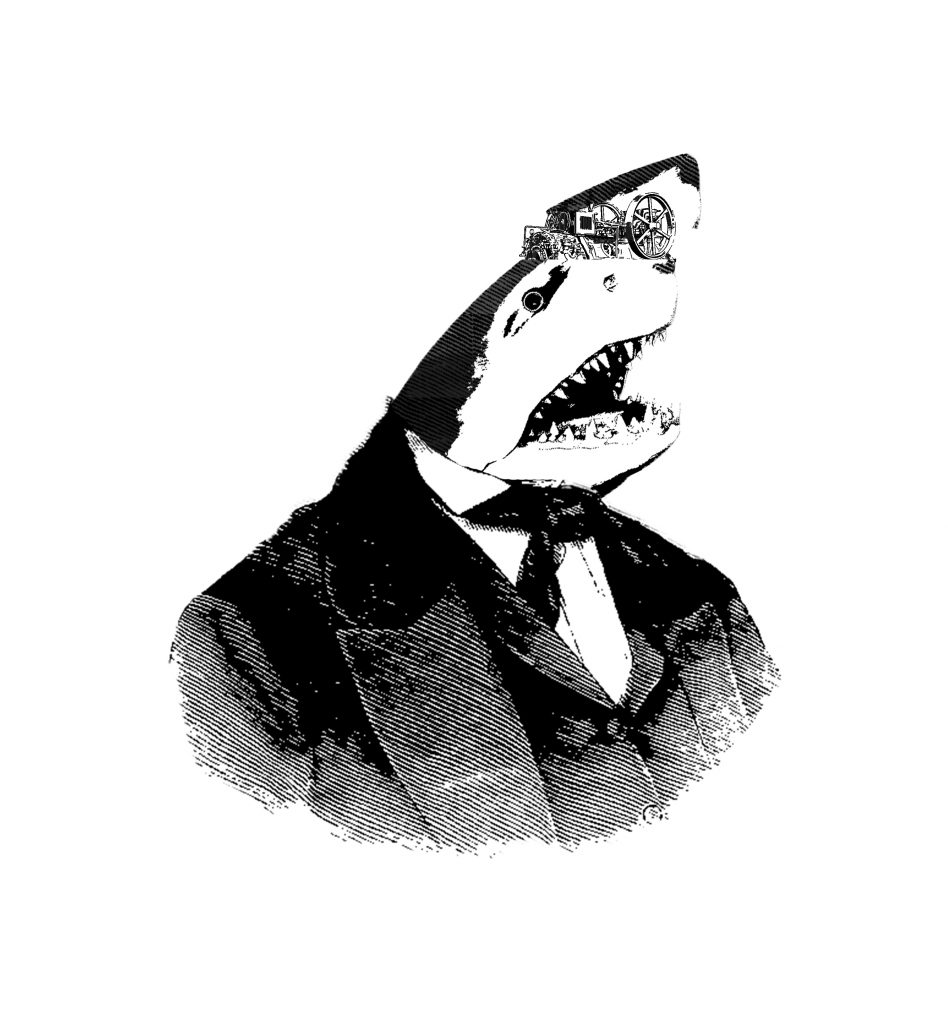 For this quote, I took a shark’s head and cut it (in photoshop heh) and I replaced its mind with machines!

And the shark is wearing a tuxedo because I felt that actually, humans are the true mindless eating machines! The fact that many species of animals (e.g sharks) are getting endangered because they are delicacies (e.g shark’s fin soup) just proves that. 🙁 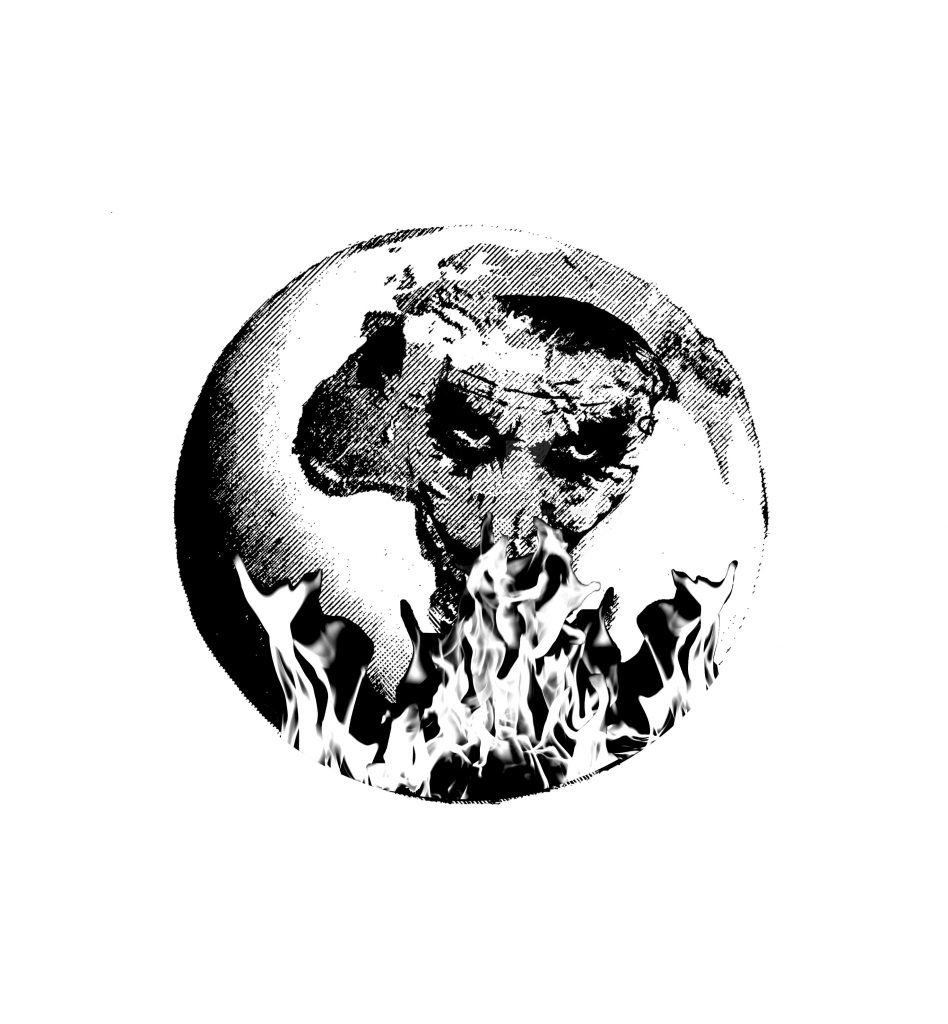 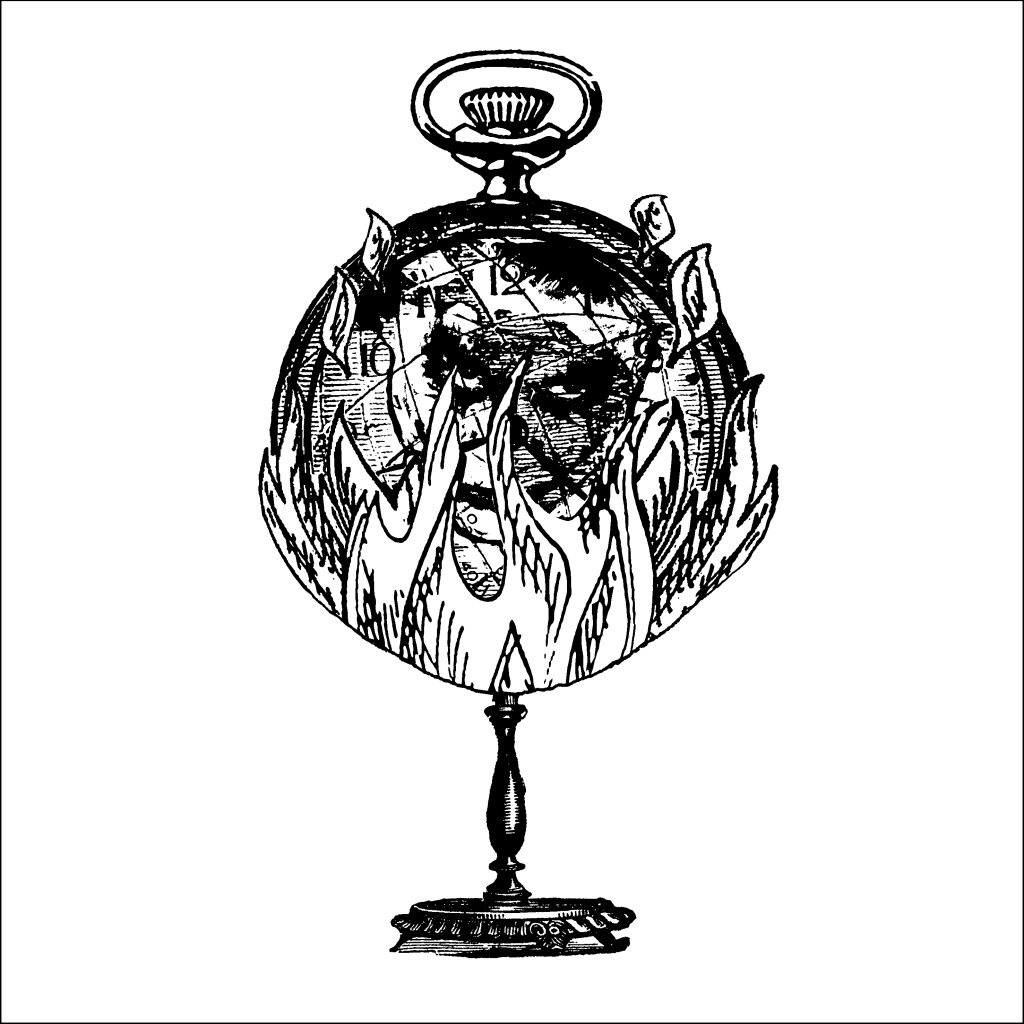 For this quote, I took a globe and placed flames around it. And in the globe, the Joker’s face is hidden. This is because in the movie, Alfred (Bruce’s butler) is talking to Bruce (Batman) about how the Joker cannot be reasoned with. And since the quote is about the Joker, I felt it necessary to place him in subtly.