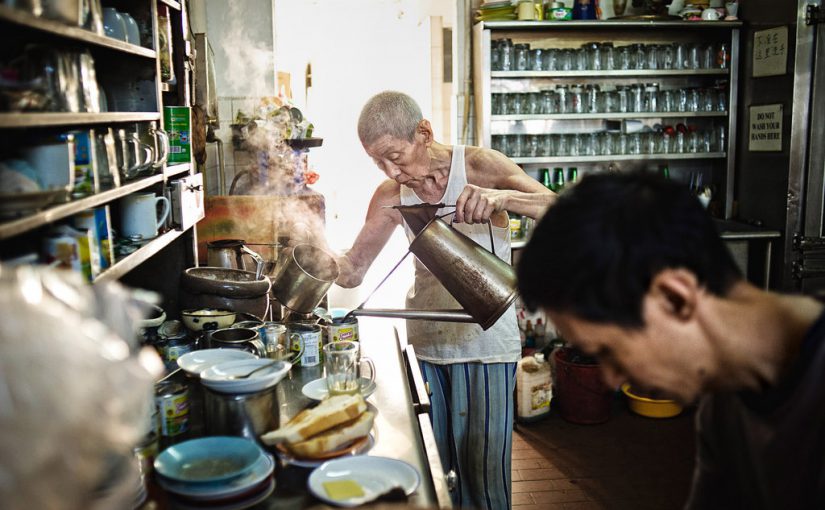 The chapter of “Calibrating your cultural compass” by Chipchase was highly relatable, as a foreigner who moved abroad, i had to adapt to the new culture. Likewise, I agree that one can truly understand the culture of the foreign country by being in the actual context and by “going native” like Chipchase would say, make the learning and adaption faster. I never travelled a lot, but I can tell that when I left my country and reached Singapore, I became conscious of the differences and similarities between the two countries and I think that those helped me create an image of the new place.One interesting thing i learnt here was the language that share similar traits with my own.
I would say it is almost a reflex to be more careful and attentive to the new environment and by doing so we absorb lots of intrinsic and extrinsic information about our surrounding but time is a factor that desensitizes this reflex, as mentioned by Chipchase, “…we’ve long since absorbed the information and developed the habit of ignoring them.”.
Reading this chapter made me realize the importance of cultural identity and heritage and how they redefine the way we think and design. Not only did I discover a new culture but I also reidentified myself and felt a stronger sense of belonging to my own culture.

Questions:
1. Cultural (mis)appropriation is unethical. “…a dip in the contextual-awareness pool can yield insights and inspirations.” Designers deal a lot with visual elements (colors, shapes, forms) and sometimes get ‘inspired’ by cultural heritage which contains lots of those key elements. So is it alright to get ‘inspired’ by other cultures and use those elements as part of a design on the basis of diversity and free expression?
2. Can a foreigner, who have indulged in a particular culture for a long time, fully learn and understand it as compared to a native or is it an ever-learning process for the latter?