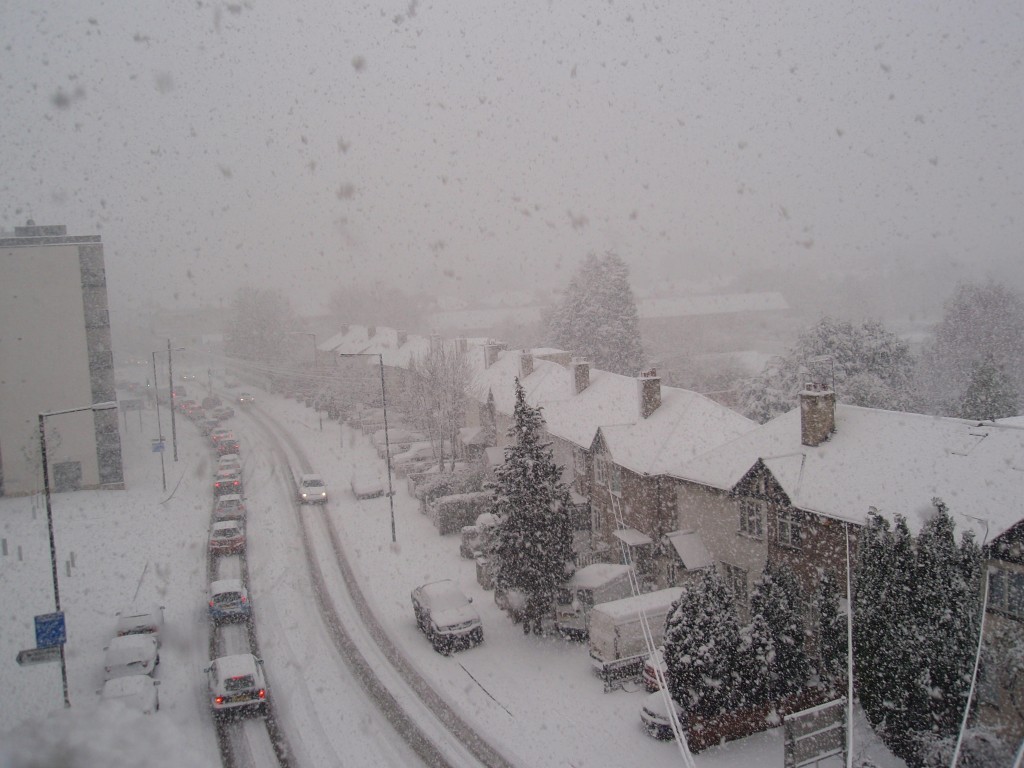 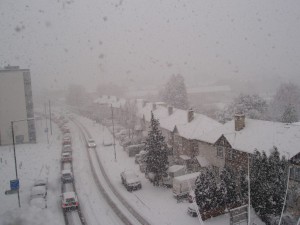 Fast forward in London, year 2034. Briony Grey lives with the Black family, they found her freezing in the streets, stealing in order to survive. The Black family, mother and daughter duo live in a warm house 40 nautical miles off the city. Briony lives her life in fear of meeting the Bratva again, meanwhile protecting the family in return for their kindness.

The weather got rougher and the streets became colder. The government decided to reduce food rations discreetly, while increasing media coverage on R&D that claims to speed up the process of food growth.

Hungry and cold, she knew where the government kept their food supplies – an underground stem which works as a green house as its impossible for the growth of green above ground. It’s location hidden well deep into the city, the only way for her to get there is via the Metro. There was no way she was going to get food anywhere here.

Braving the cold, Briony threads along the cold pathway in the freeze. Footsteps were crunching away in the snow behind her. As she fastened her pace, it followed too. Fear gripped her. She began running, the bitter wind cutting her face as she battled the cold. He ran faster, chasing up to her.

“Stop!” He yelled, “I know you,” – Yet how could the Bratva have traced her all the way here. It didn’t make sense. But there was only one thing she could do.

Pulling off her gloves while sprinting across the 3-inches deep snow, she looked at the spot of her palm with overgrowth tissue protruding within what essentially is an unhealed wound. The skin was still painful and itchy. Using the blades on her metal thumb ring, a decisive and habitual lance through her palm –

A sudden violent rotating column of air extending to a thunderstorm shook the ground. The trees bent over towards the wind source and the air hurled around cars. The piercing wind made it impossible for anyone to open their eyes. “STOP IT!” He yelled, “I KNOW WHAT You are… you will meet me agai..” Softer and softer, his shouts faded away. That voice became a distant memory.

Briony opened her eyes again, back into the warm cottage the Black lives in. She looks outside the window. The snow has just started to pour. She has travelled back in time. 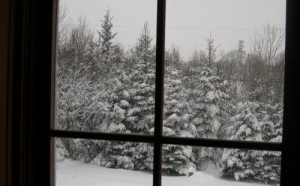 It wasn’t long before she winced at the pain, her skin is torn and blood lined the outermost layer of her palm. The man from before, where was he from? He has to be somewhere near here..

You’re playing Briony Grey, you are free to roam around the area and interact.