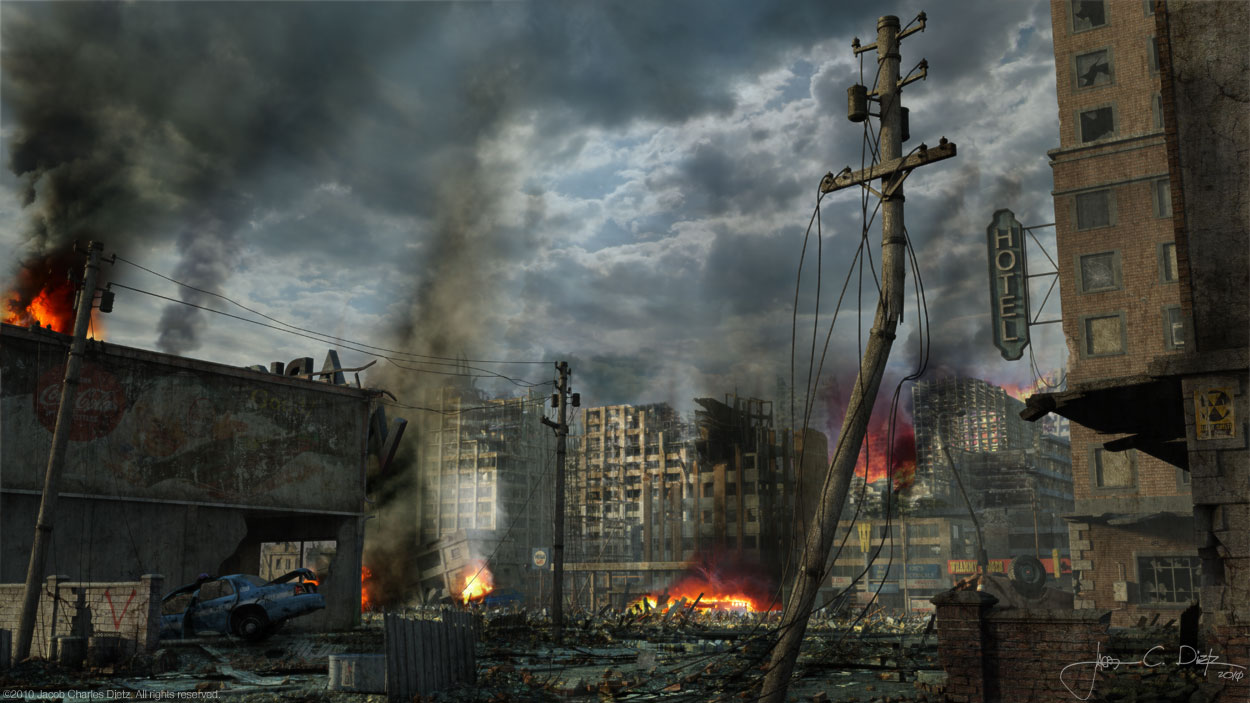 Briony Grey, a “Runner,” lives alone in the overpopulated city of London in year 2034.

Born in Moldova, a landlocked country in Eastern Europe, bordered by Romania to the west and Ukraine to the north, east,and south. In year 2024, The accident at the Moldova nuclear reactor that occurred on the 24th of June was the most serious accident ever to occur in the nuclear power industry. Soviet Union and Transnistria state locked down the country and placed embargo due to its pollution. The meltdown stripped Moldovans off their fertile soil and hence their main exports of wheat, corn, barley, tobacco, sugar beet, and soybeans, leaving them to die of hunger and poverty.

In desperation of survival, Grey’s family who lived near Chisinau, sold their daughter to the black market dominated by the Bratva organisation booming in human trafficking, which took interest in nuclear-affected children.

The largest organised mafia group – Solntsevskaya Bratva, known for the assassination of key figures of global political leaders to dominate industries such as transport, energy and the research and development industry. In year 2024, the organisation heavily invested in medical research, funding witch doctors to experiment in human tests to produce “Runners”, an accidental experimental product from the Moldovan Nuclear reaction. Briony Grey, 18, grew up imprisoned underground for years under Bratva’s witch doctors living through trials of human experiment for 4 years until she unleashed her abilities to set herself free. – But the run has just started.

You are playing Briony Grey by default and the second player will join you later in the gameplay.

Decide upon your:  Appearance, attributes points (Strength, Agility and Intelligence) splitting them out of 10. Strength, physical force. Agility, swiftness and alertness. Intelligence, judgement and perception.

Race is defined in the start of the gameplay – Humankind in the Era of the Eastern Nuclear Meltdown. Your character’s class and abilities will be revealed in the gameplay as it unfolds. Things may never seem the way it is.

You are playing Owen Harrison,

You can decide on your appearance, your attributes points (Strength, Agility and Intelligence) splitting them out of 10. Strength, physical force. Agility, swiftness and alertness. Intelligence, judgement and perception.

Your character’s class and abilities will be revealed in the gameplay as it unfolds.