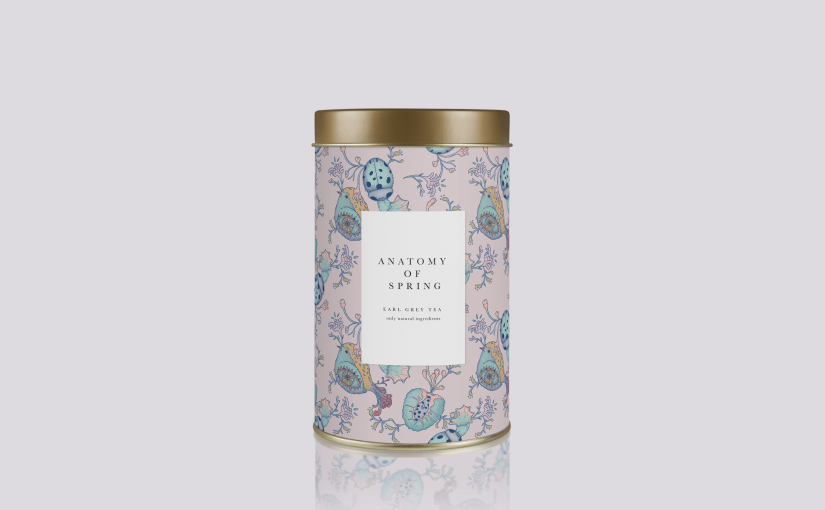 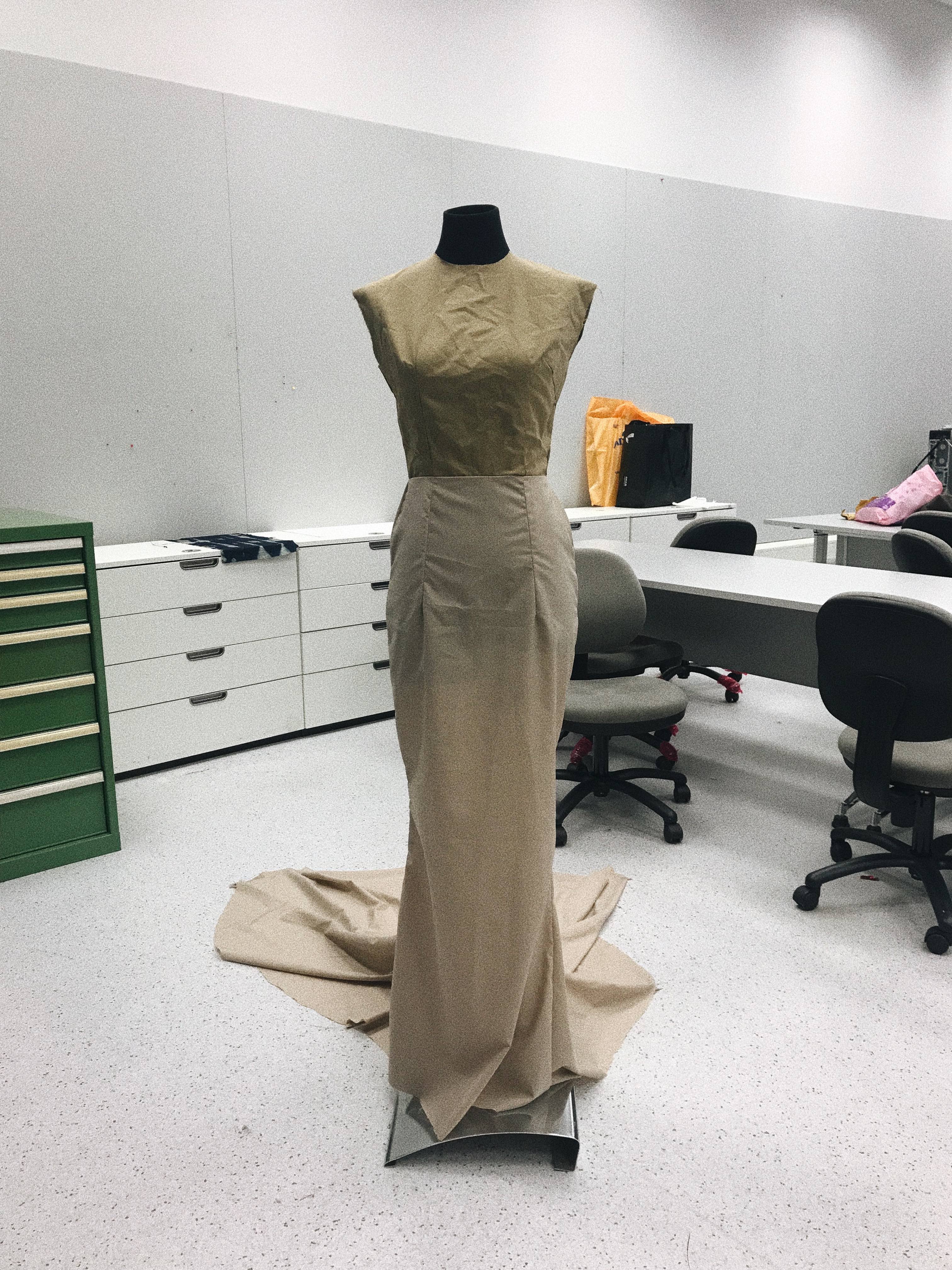 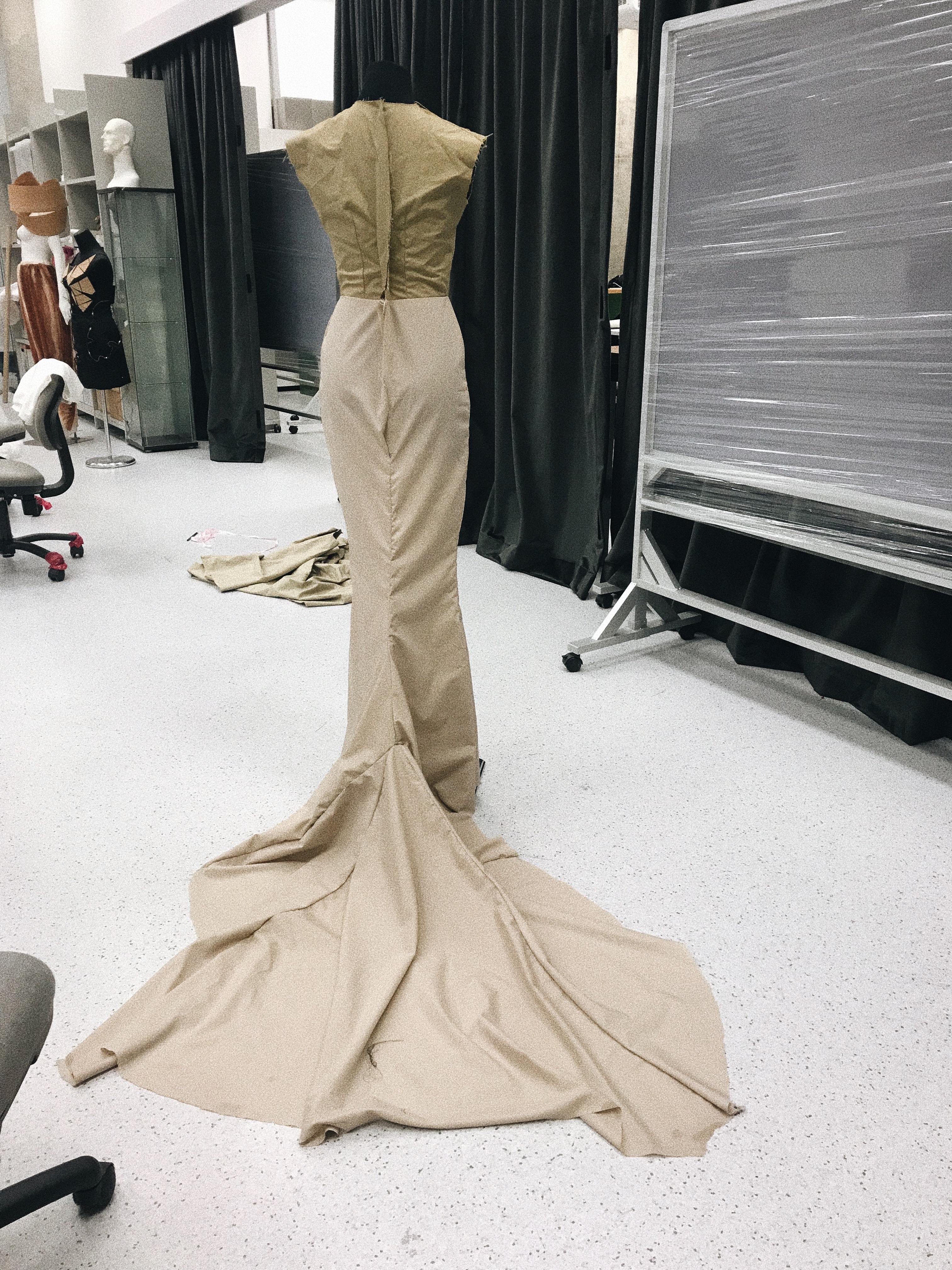 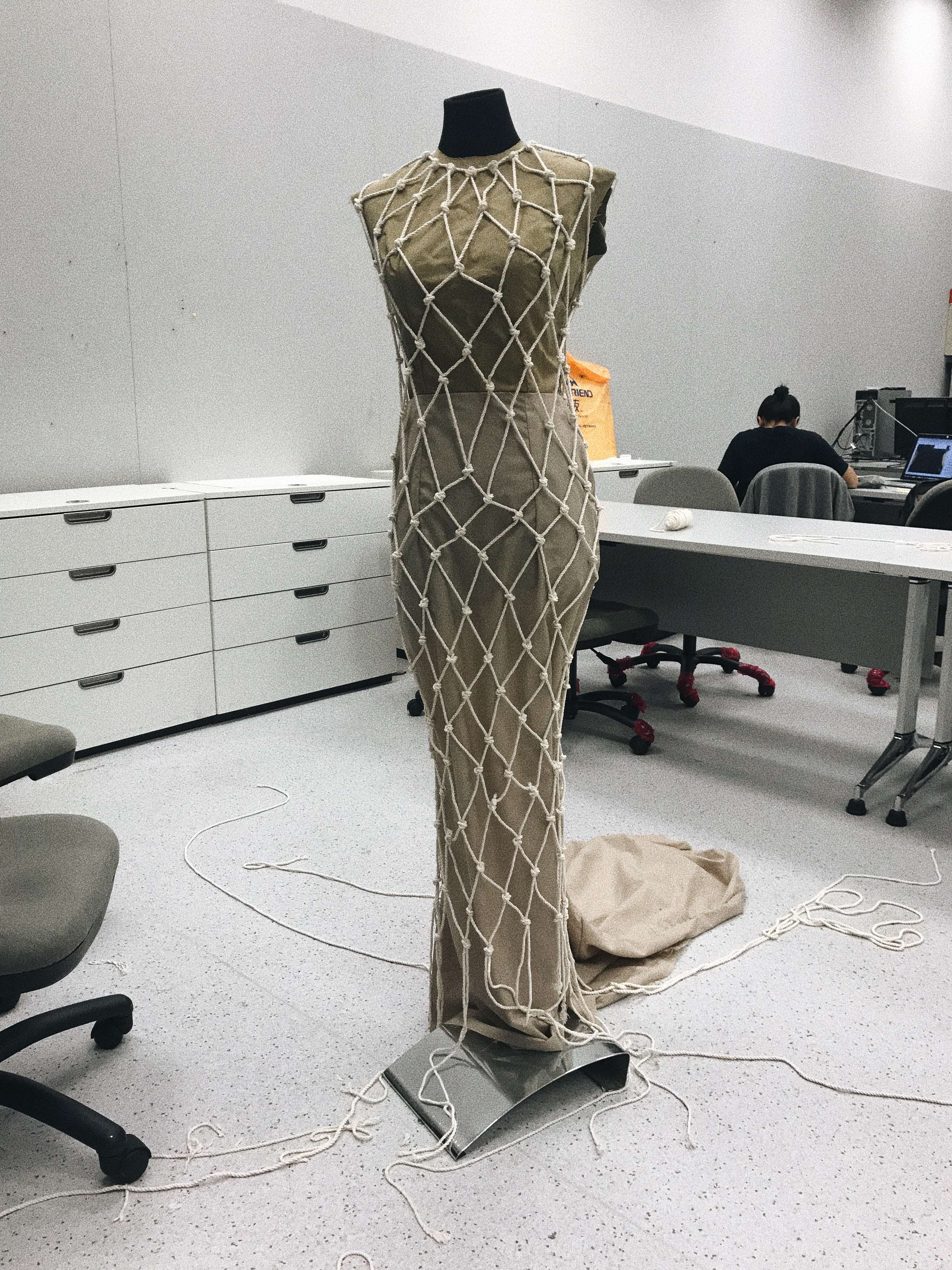 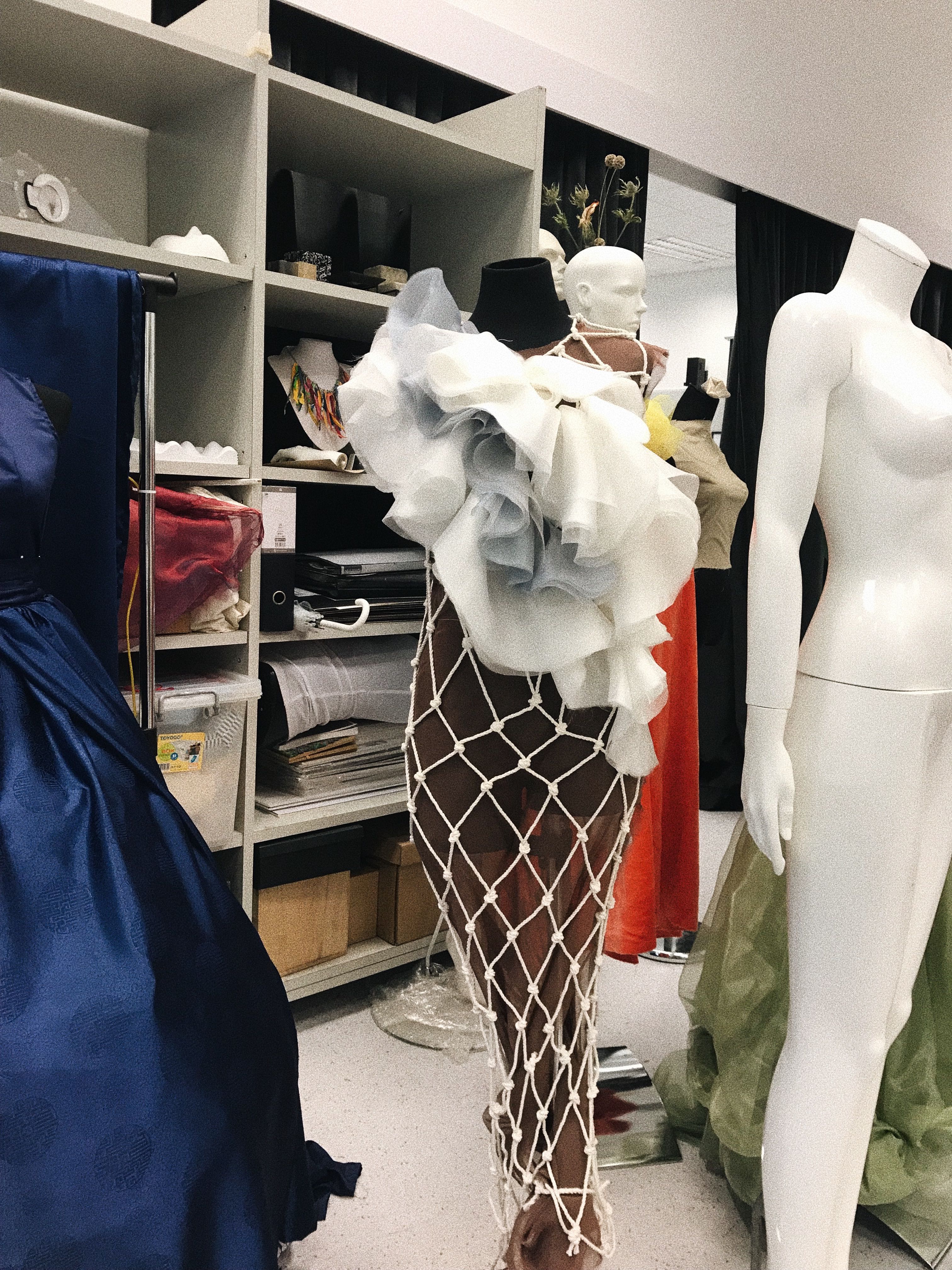 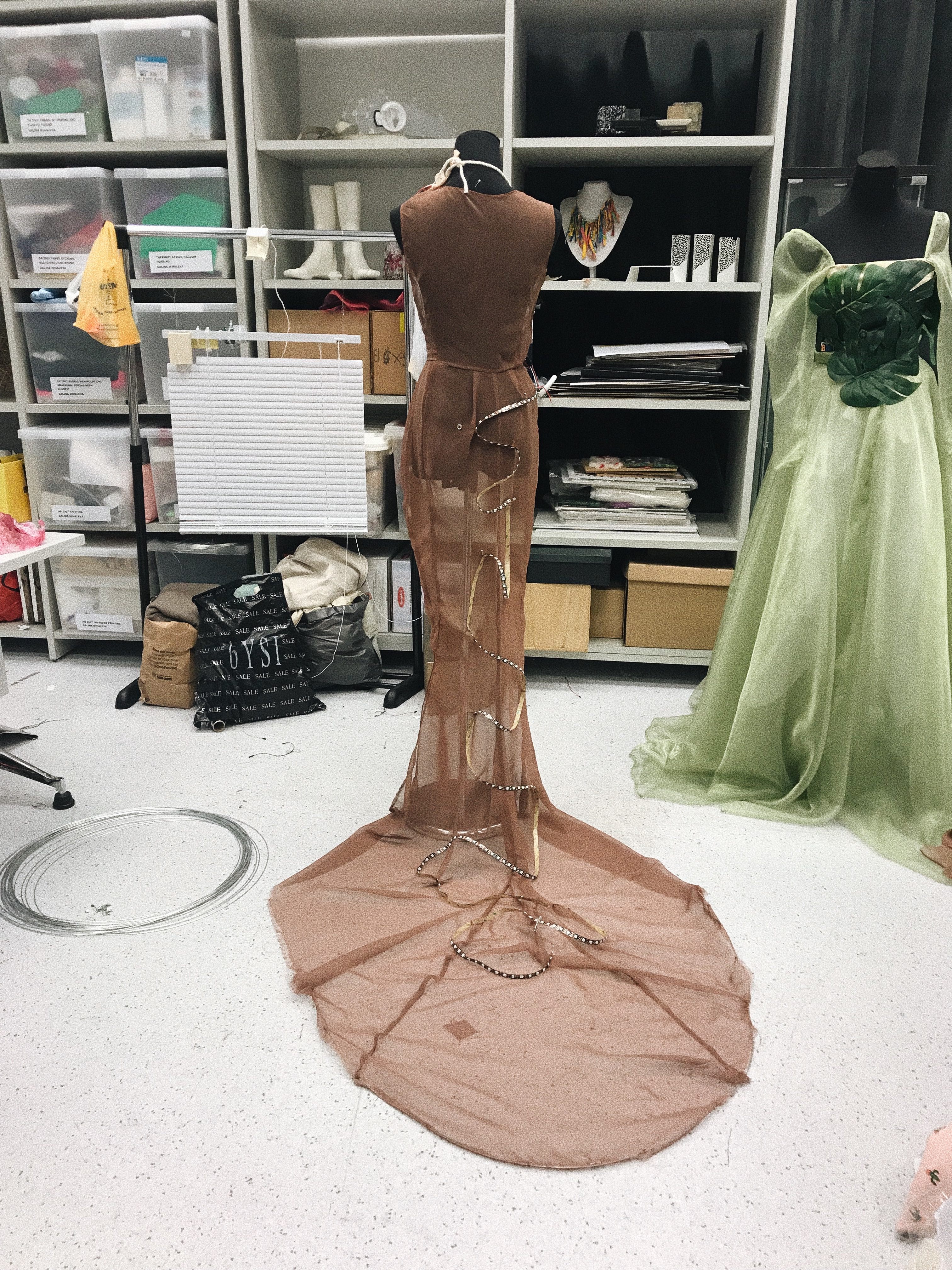 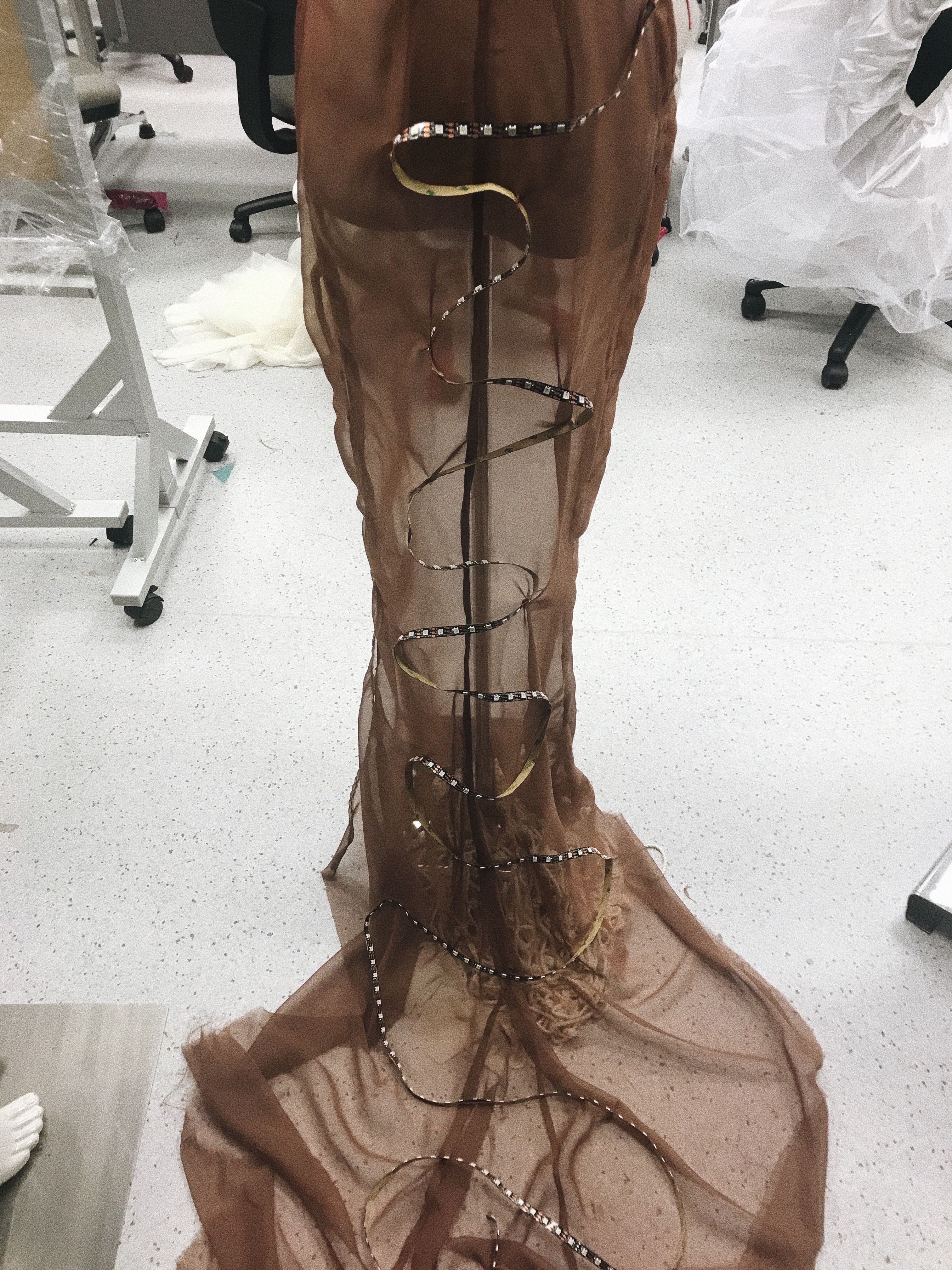 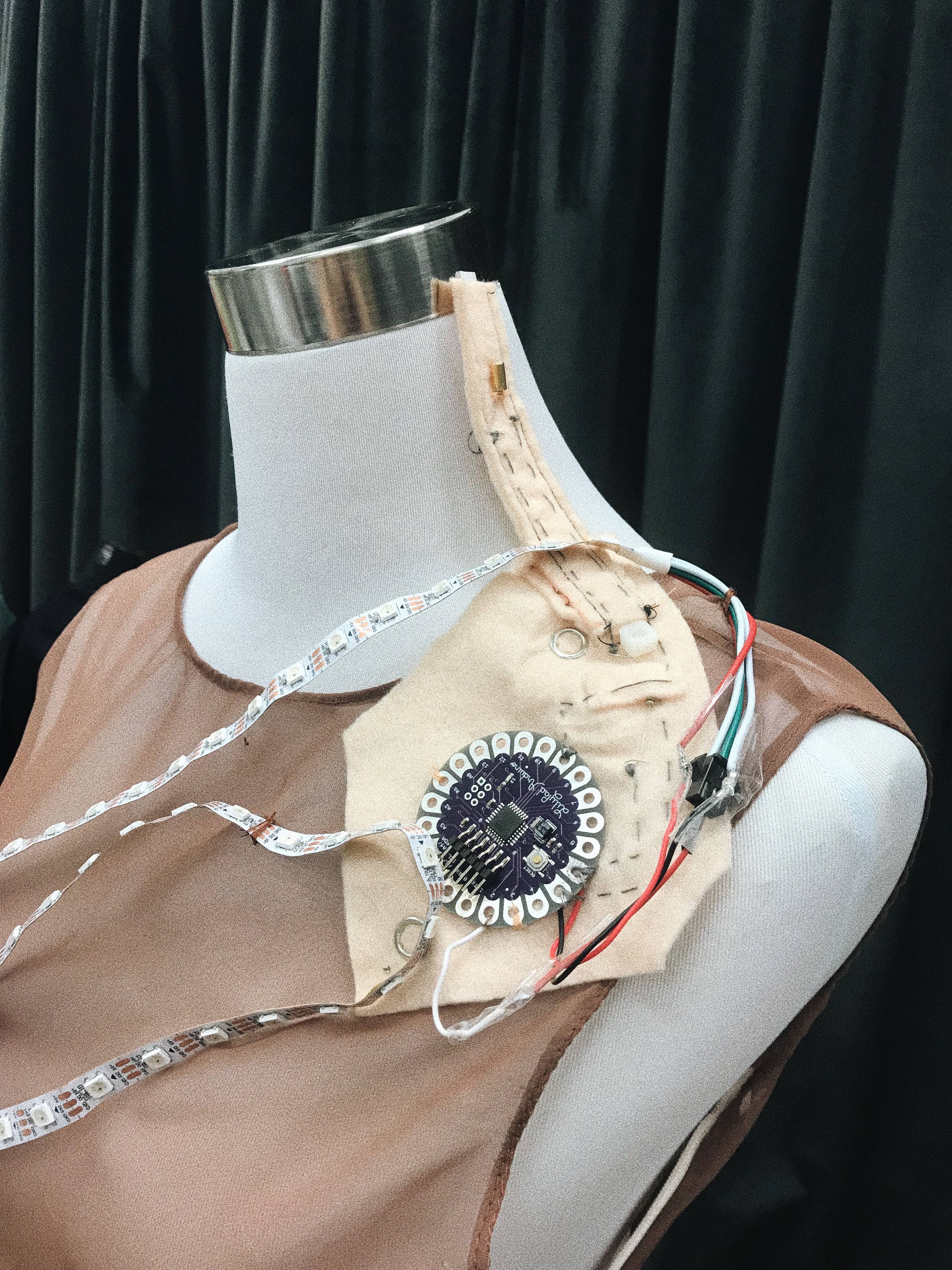 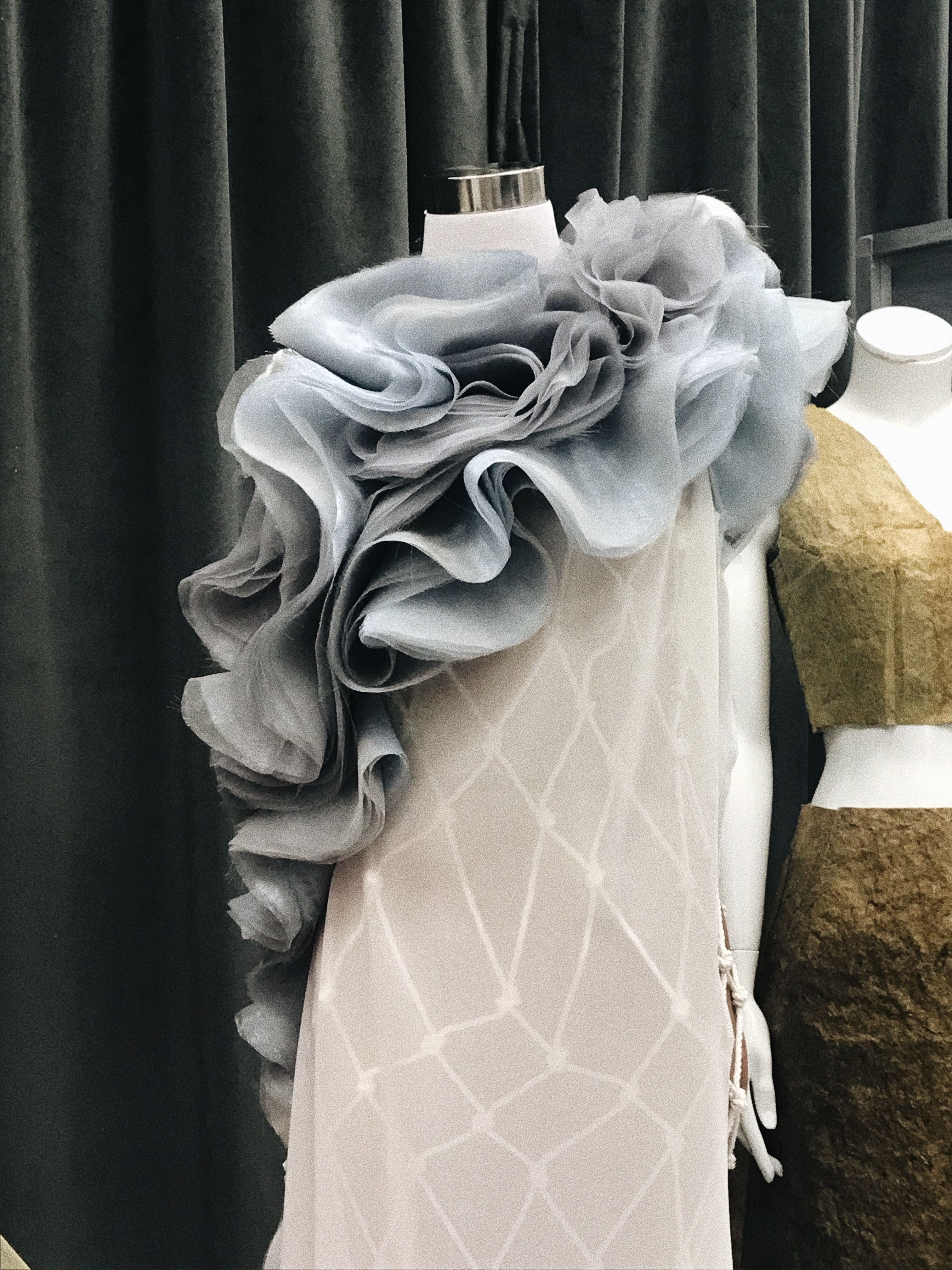 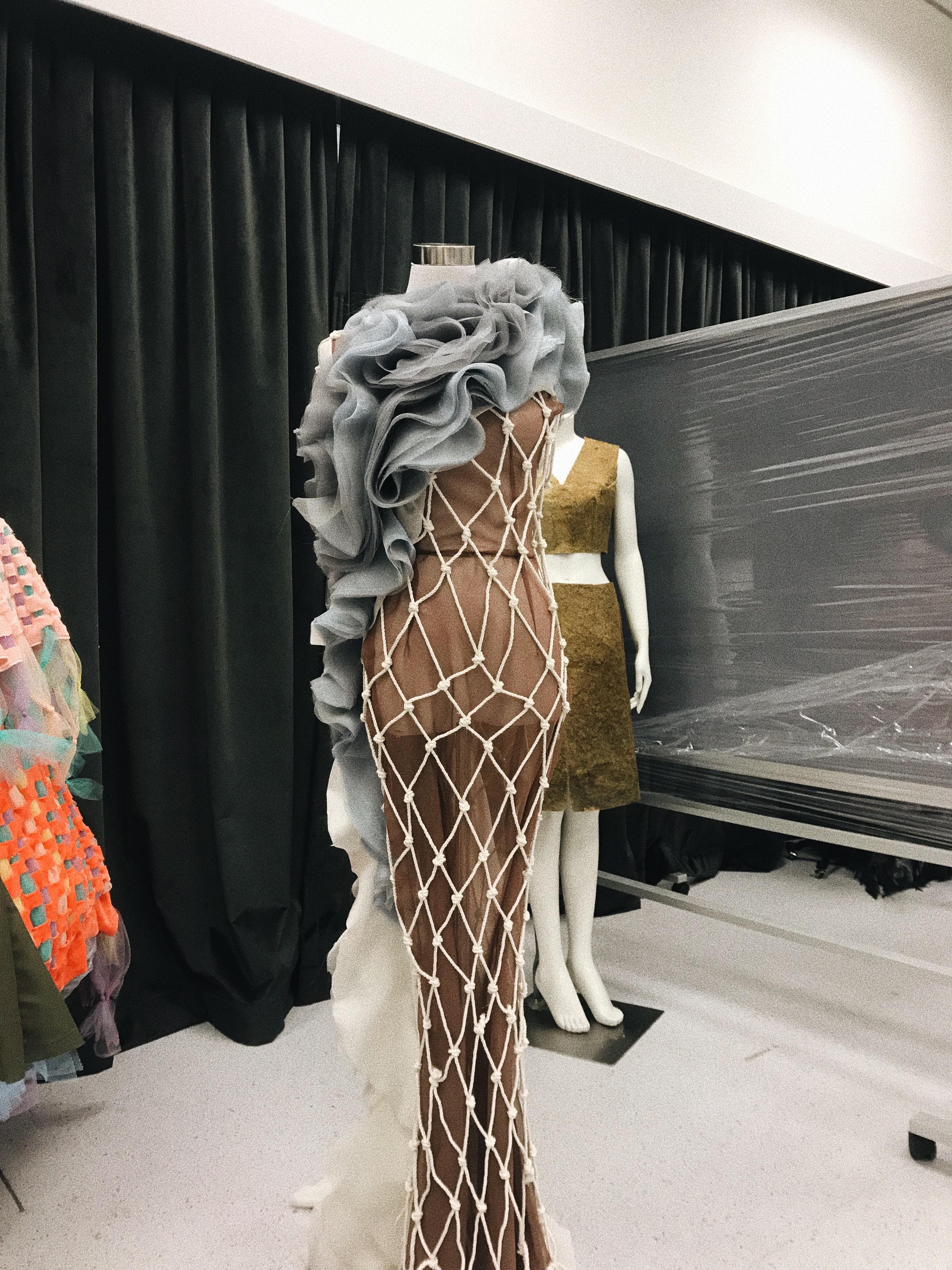 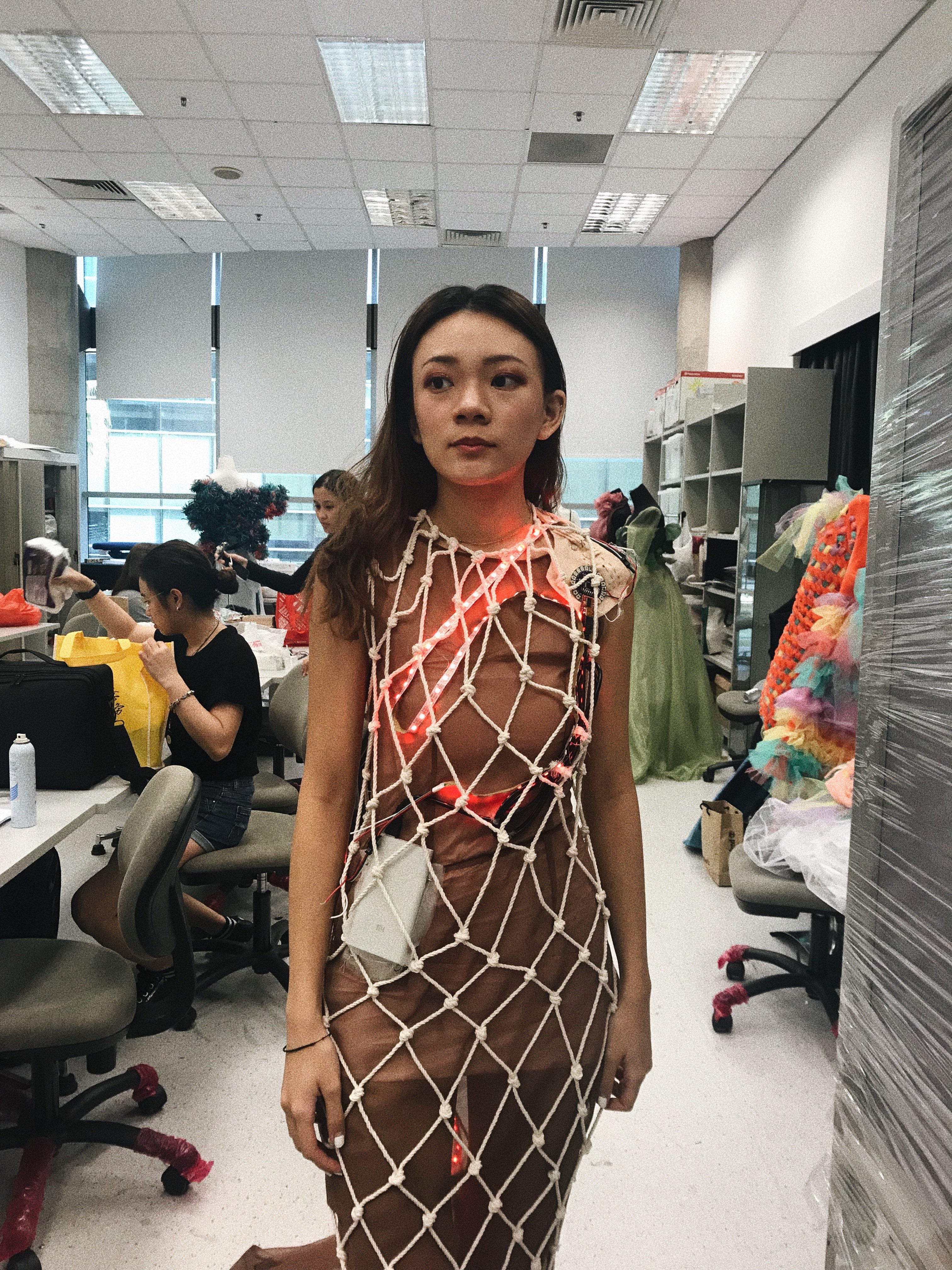 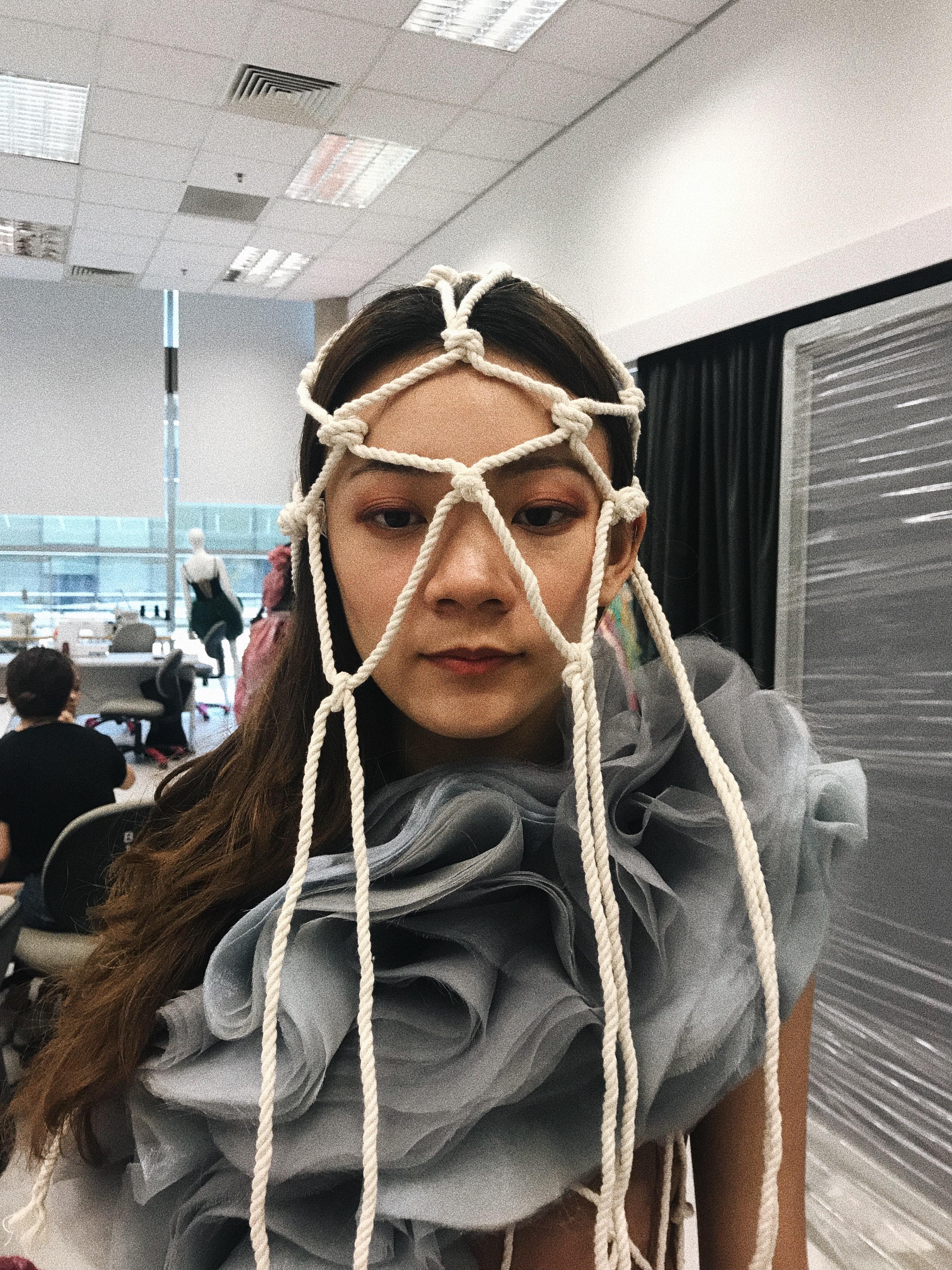 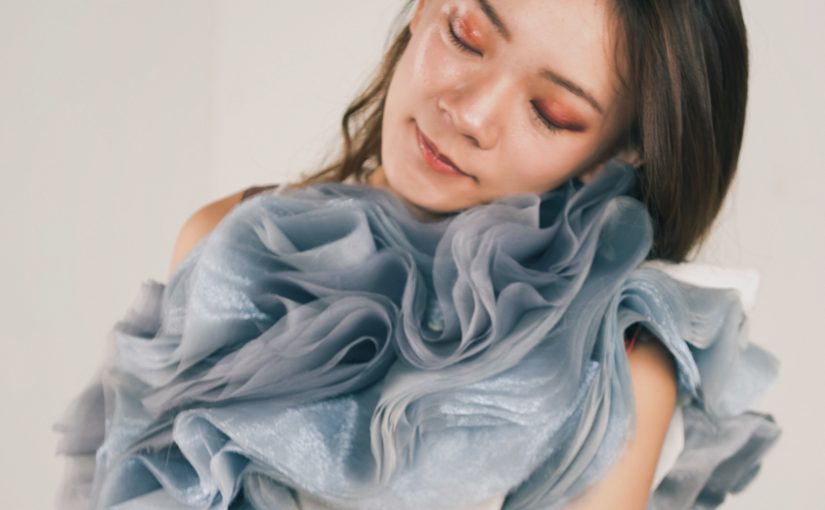 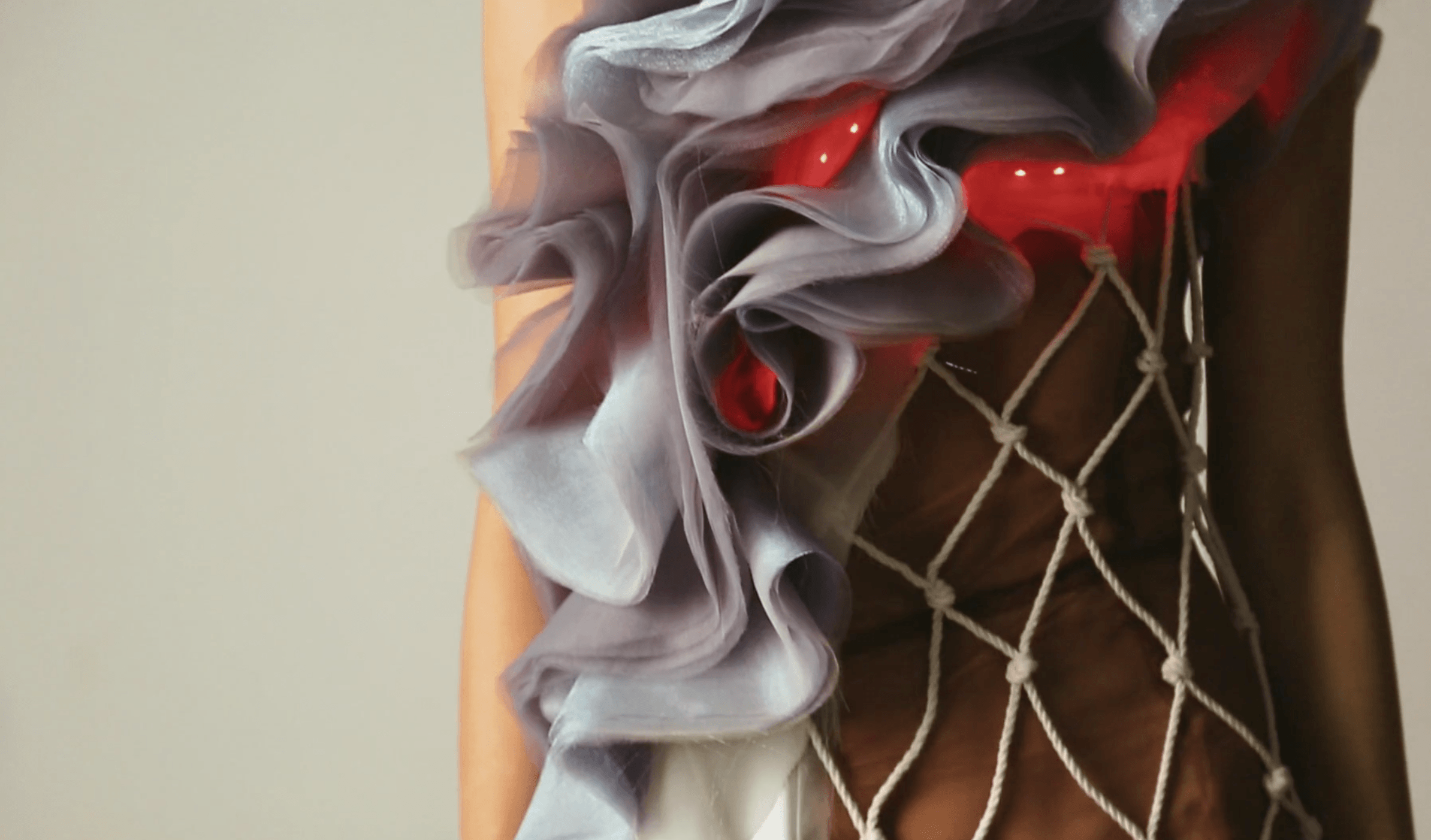 ‘Beneath The Blue’ is a garment that aims to raise awareness for the ‘Dolphin Drive Hunt’. The Dolphin Drive Hunt is an event that happens each year around the month of September, where fishermen drive the dolphins into a bay or onto a beach where they could be slaughtered for their meat or hand-picked to live out their lives in a Dolphinarium. Dolphins are hunted this way in several places around the world, including the Solomon Islands, the Faroe Islands, Peru, and Japan, the most well-known practitioner of this method. However, it was the 2009 documentary film ‘The Cove’ that drew international attention to the issue.

The film was directed by Louie Psihoyos who analyses and questions dolphin hunting practices in Japan. It was a call to action to halt mass dolphin kills, change Japanese fishing practices, and to inform and educate the public about the risks, and increasing hazard, of mercury poisoning from dolphin meat. The film argues that dolphin hunting as practiced in Japan is unnecessary and cruel as the hunters would herd the migrating dolphins into a cove where they are netted and killed by means of spears and knives. There was a horrifying scene in the film, where the killing of the dolphins tainted the water of the cove bright red. The scene was devastating, but it conveyed a very strong message to the audiences.

Inspired by ‘The Cove’, I wanted to reenact the devastating scene — where the water in the bay turns red from the blood of the dolphins killed — in a garment. This was done by incorporating LED lights into the garment, so that it would turn from blue to red; a peaceful sea to a violent bloodshed. The colour change would be triggered by a tilt sensor at the neck area, so that when the wearer bends her/his head to express discomfort or anxiety, the technology would be activated.

The base layer of the garment was made of translucent material to symbolise vulnerability and the innocence of the dolphins. This was followed by a layer of netting, woven with cotton ropes to show the dolphins being trapped and bounded, awaiting slaughter. The third layer was made out of heavy flounce arranged to look like the waves of the ocean. The LED lights were incorporated into the waves to make it seem as though the ocean has turned red. I wanted to make the garment look uncomfortable for the audiences and so that they are more likely to empathise with the dolphins and aid the cause. 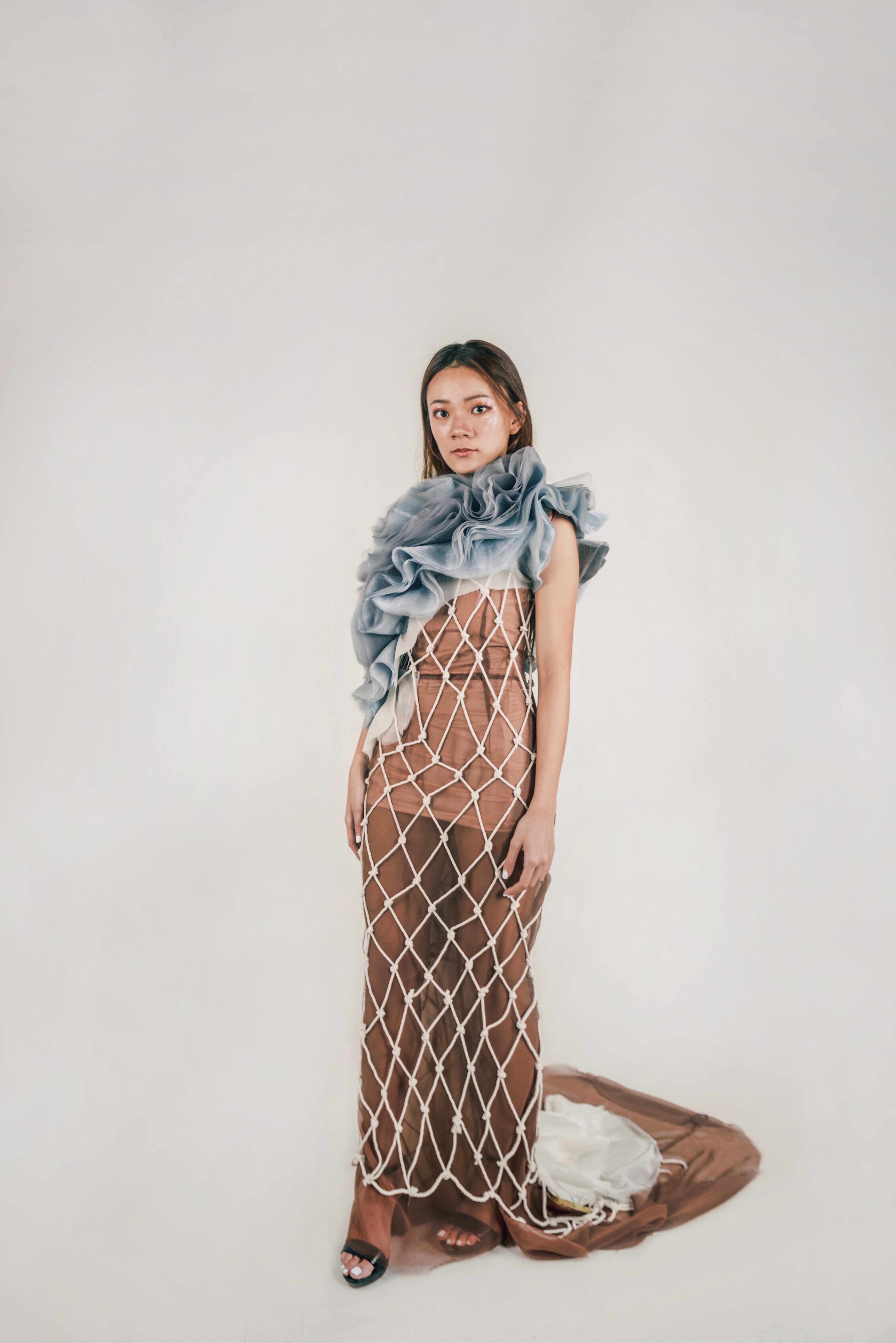 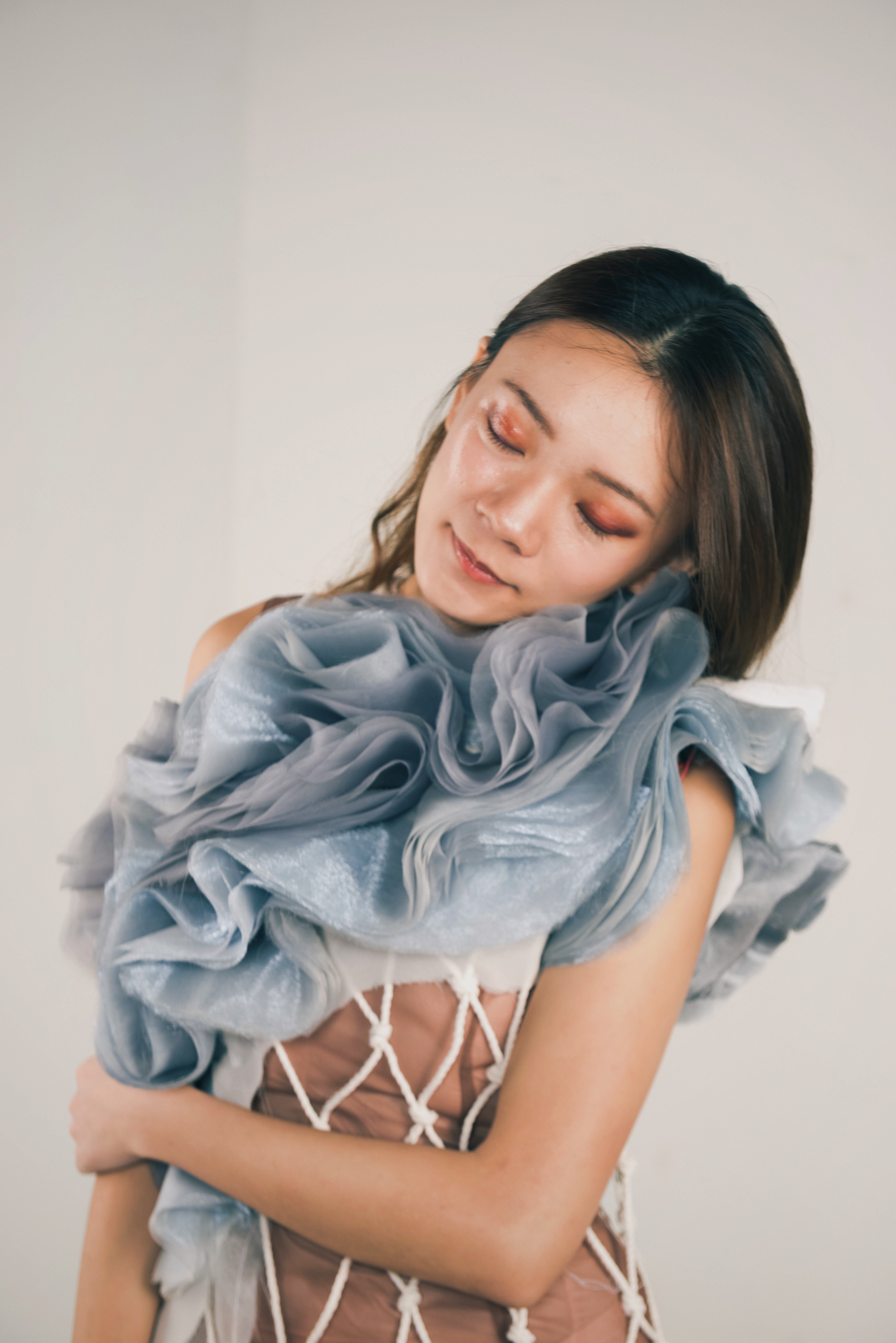 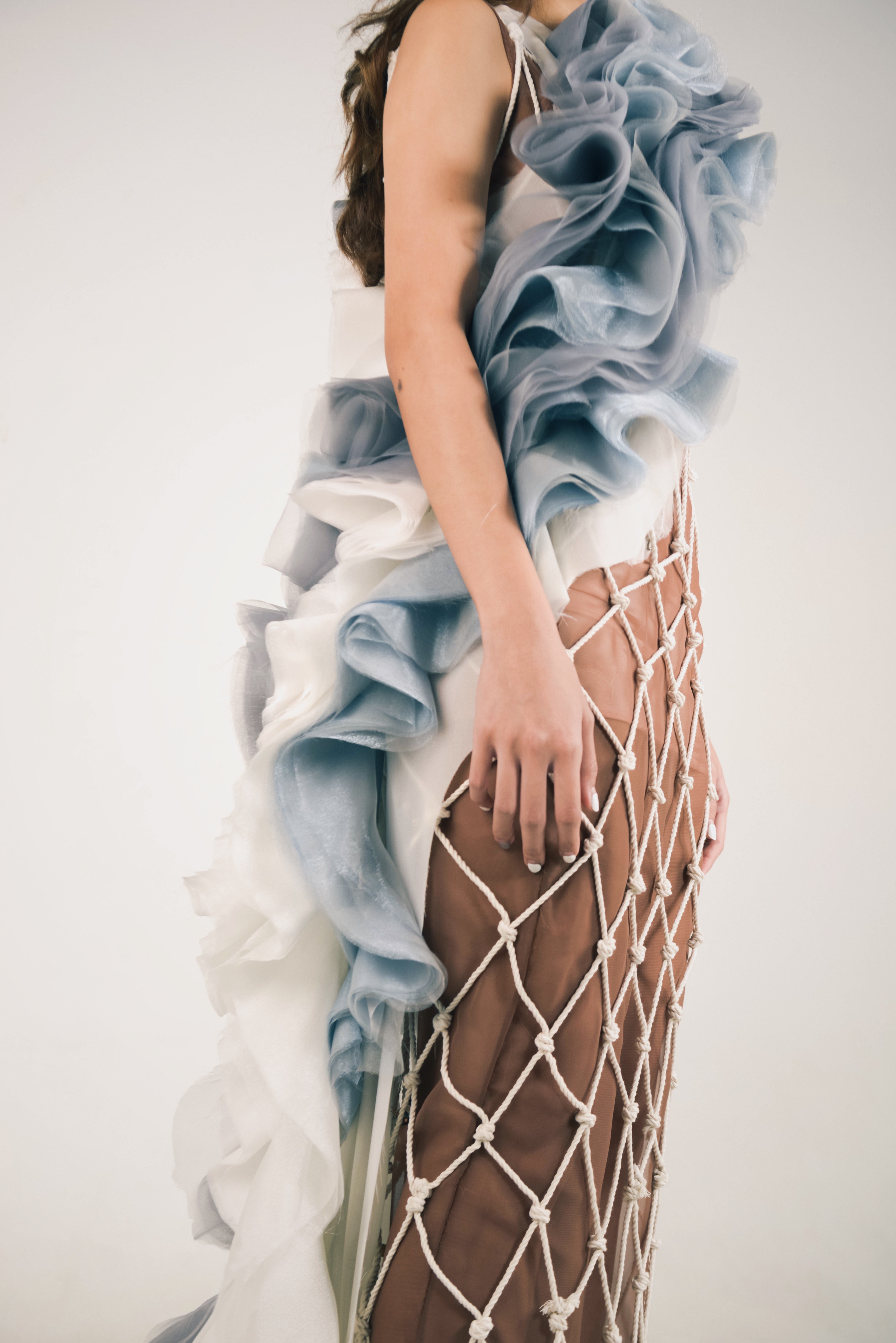 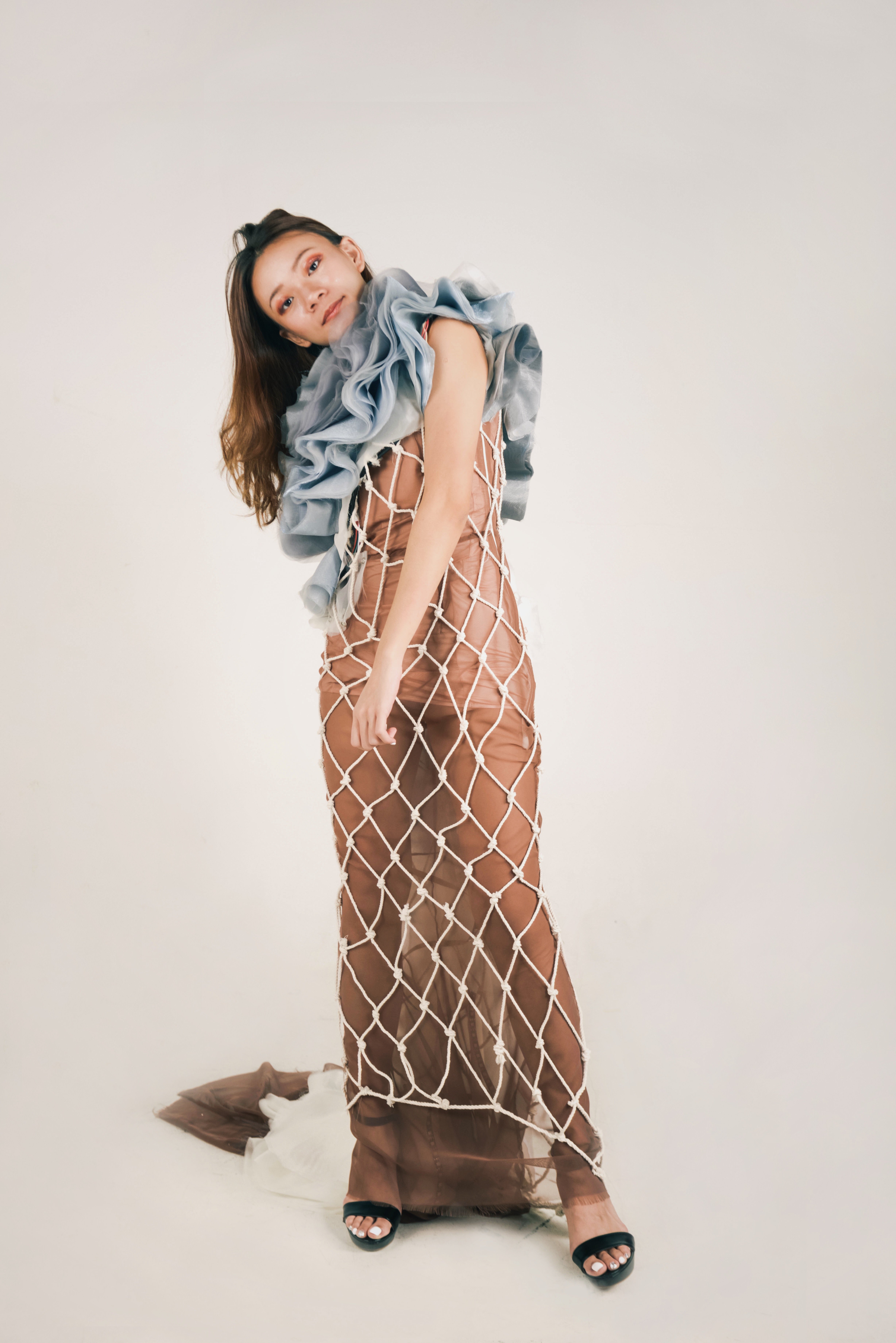 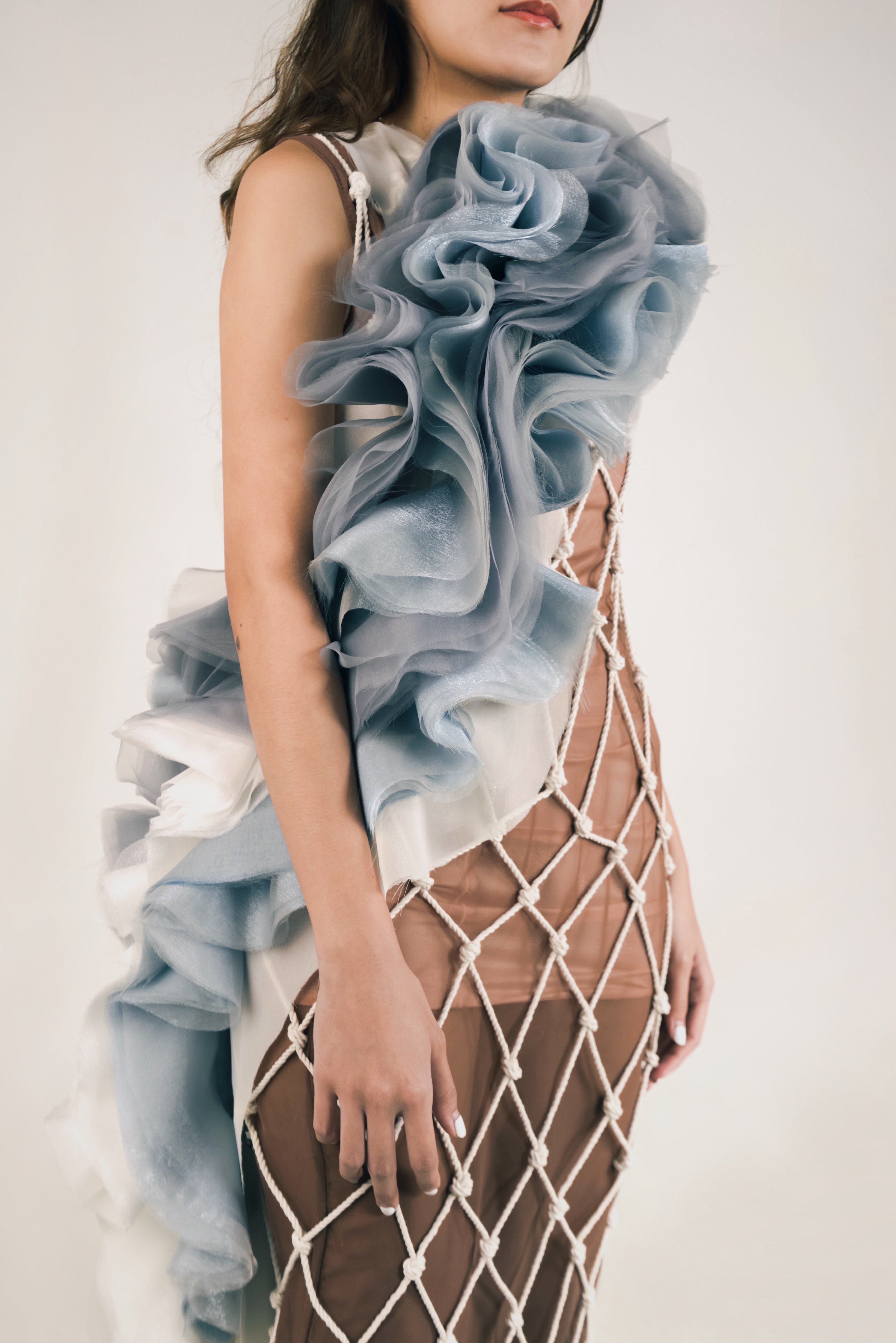 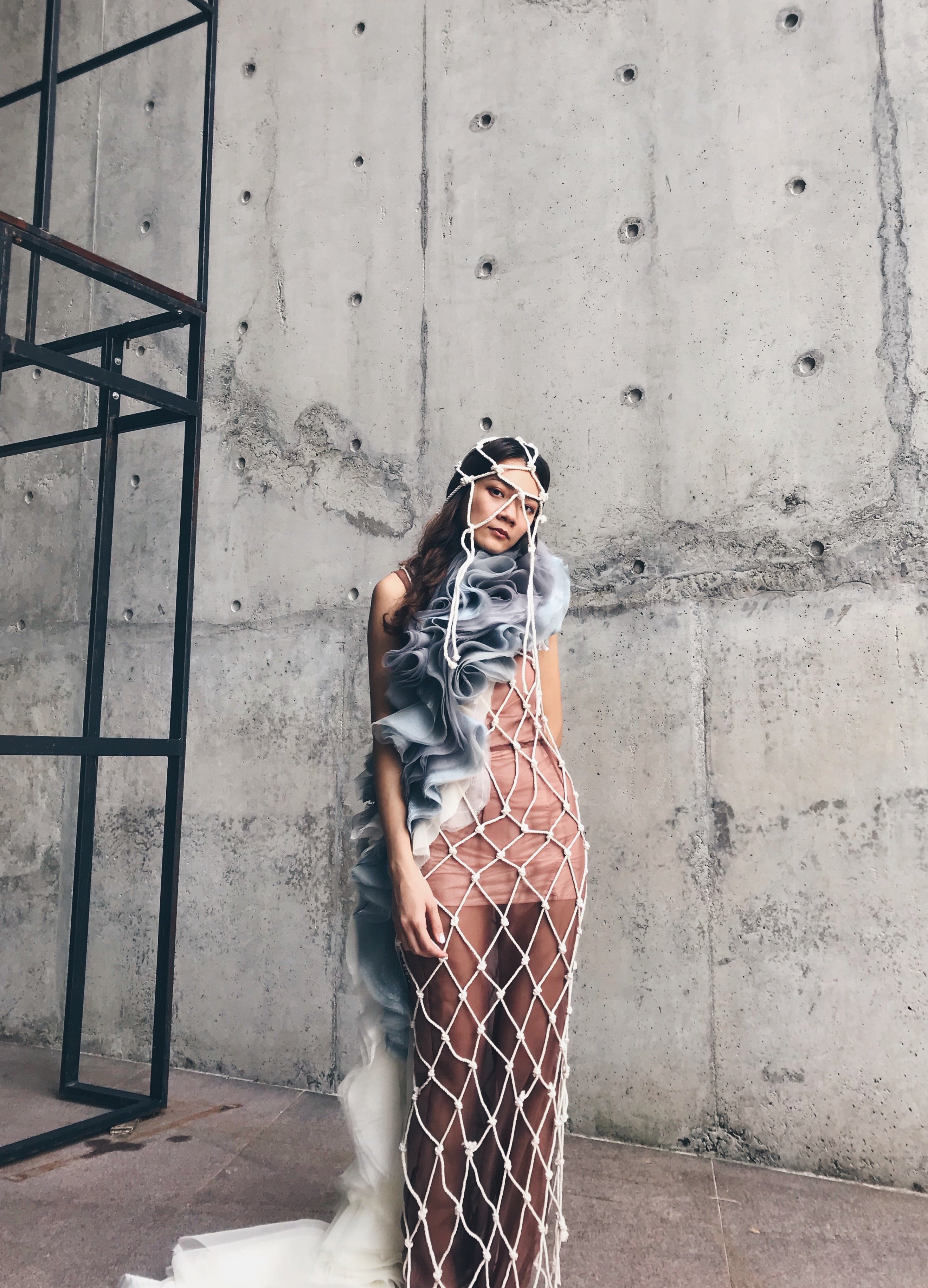