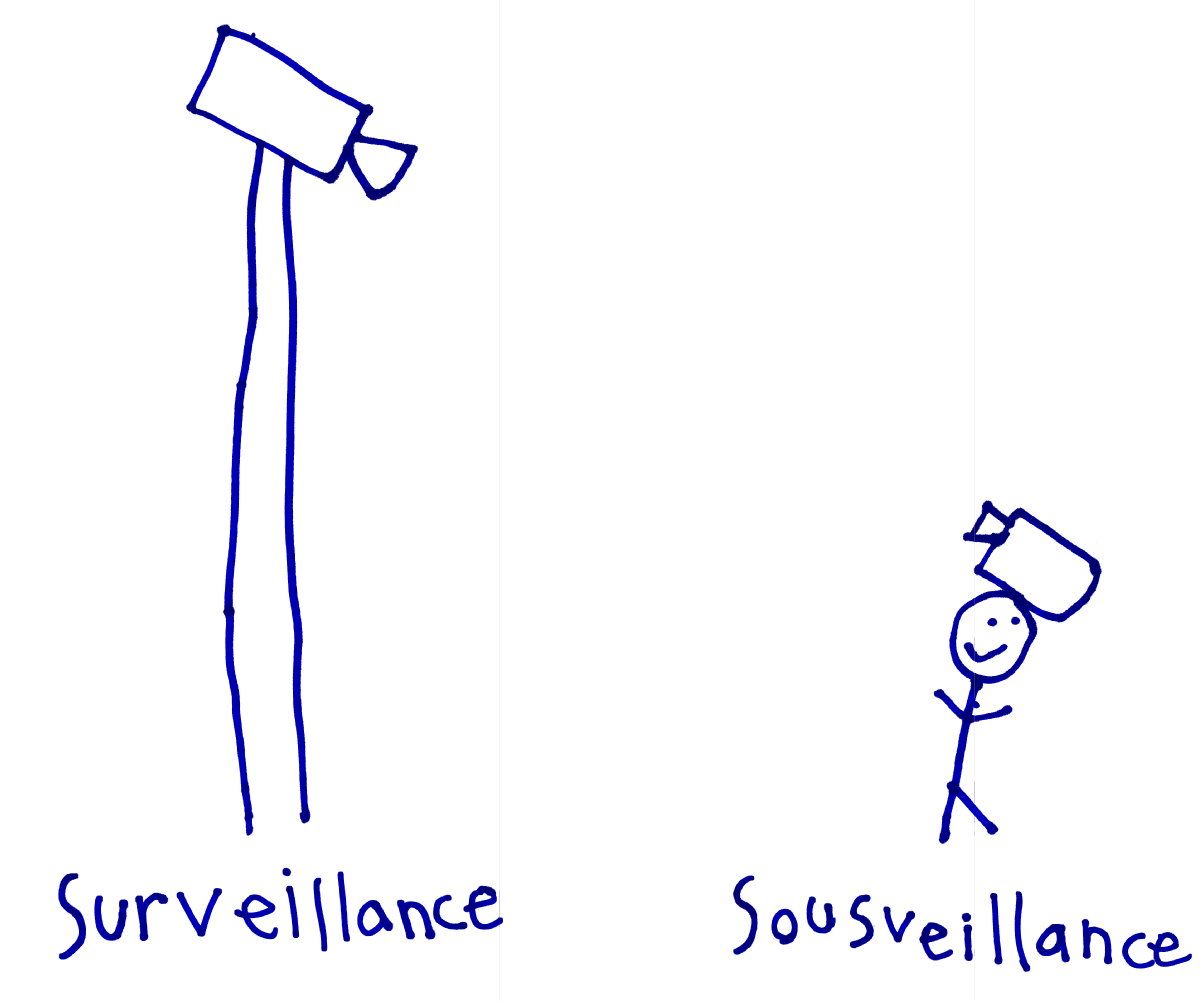 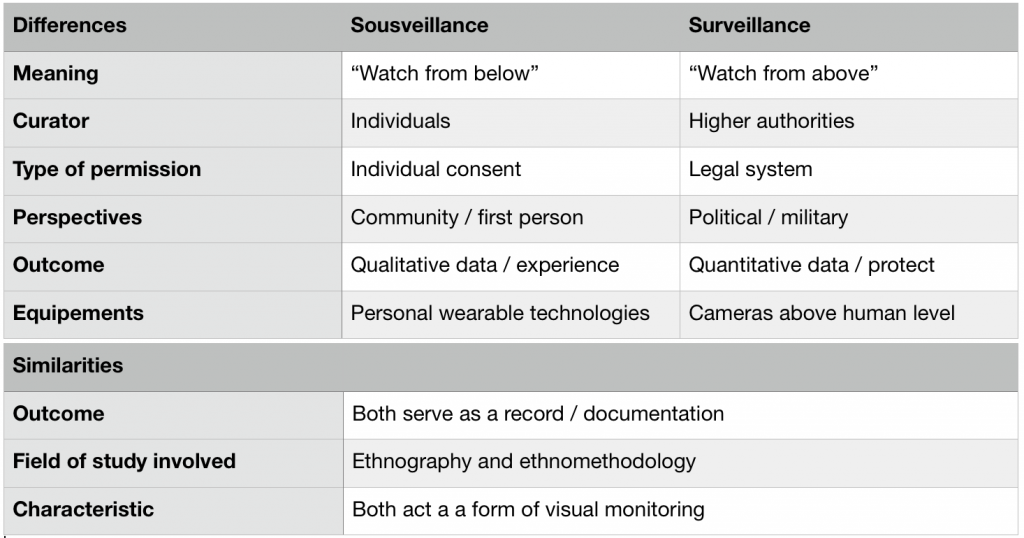 I thought coding stops at Processing on a screen but Arduino had carried it further.

As a coding noobie, Arduino was definitely an eye-opener. Firstly, we learn about the different elements we can use to assemble into a close circuit. Secondly, we followed Corey’s guide and came up with simple codes to try out. Thirdly, we get to have hands-on activities, I had so much fun in lighting things up and create a response in the circuit by just clapping my hands! 😀

I see so much potential in Arduino for future projects and it is definitely something worth developing. 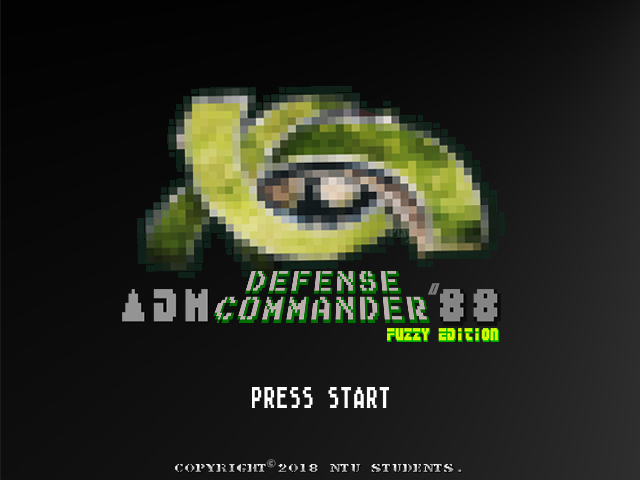 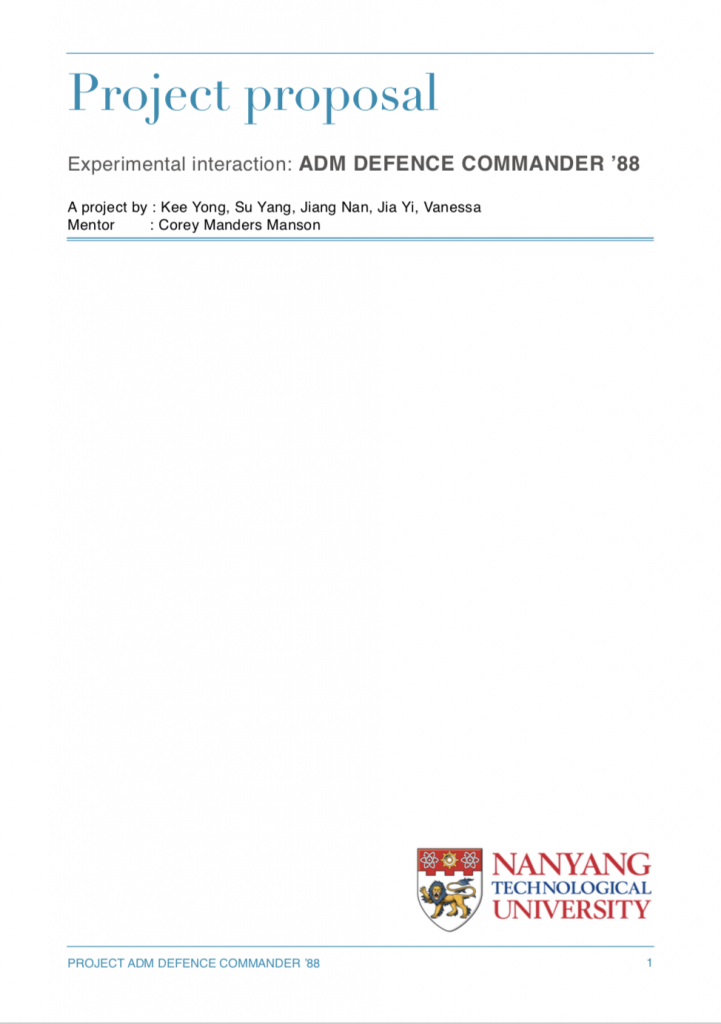 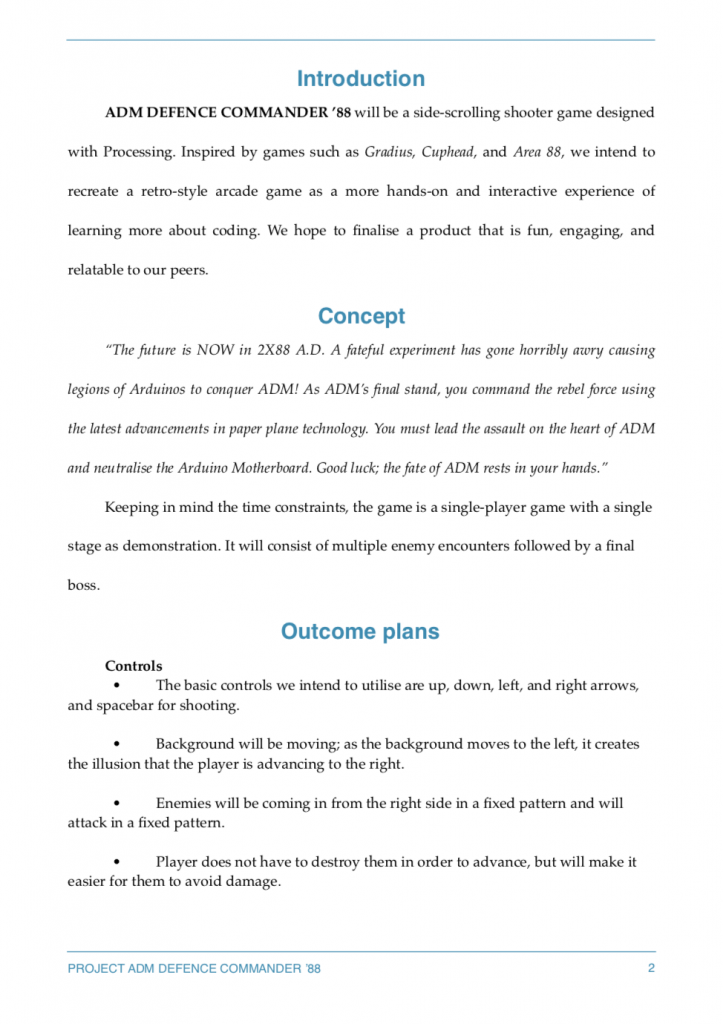 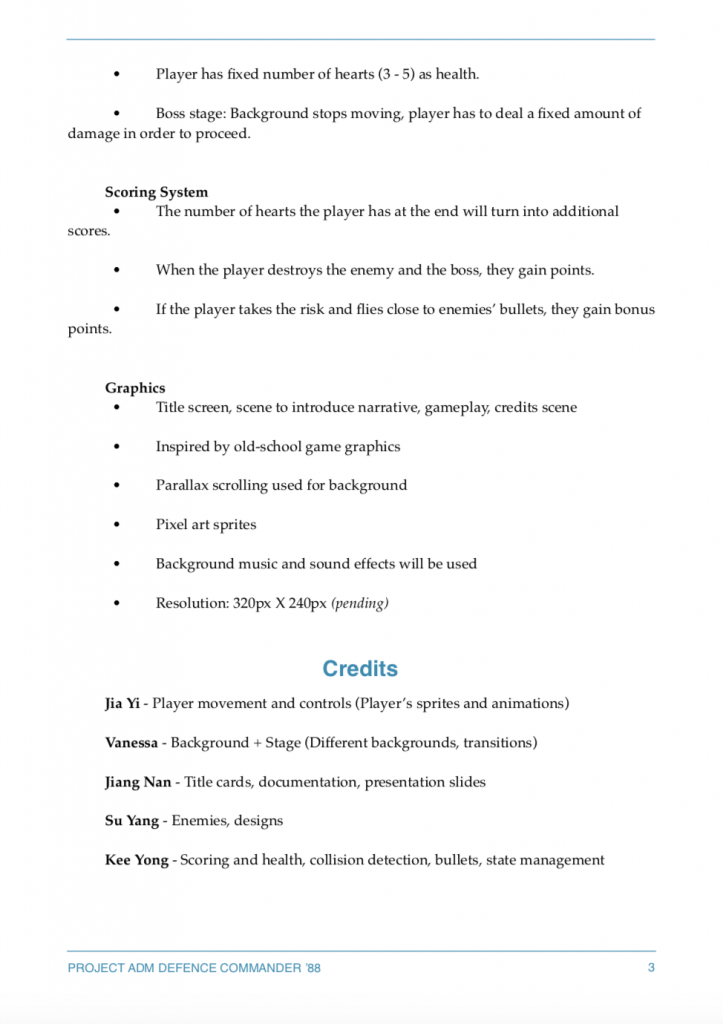 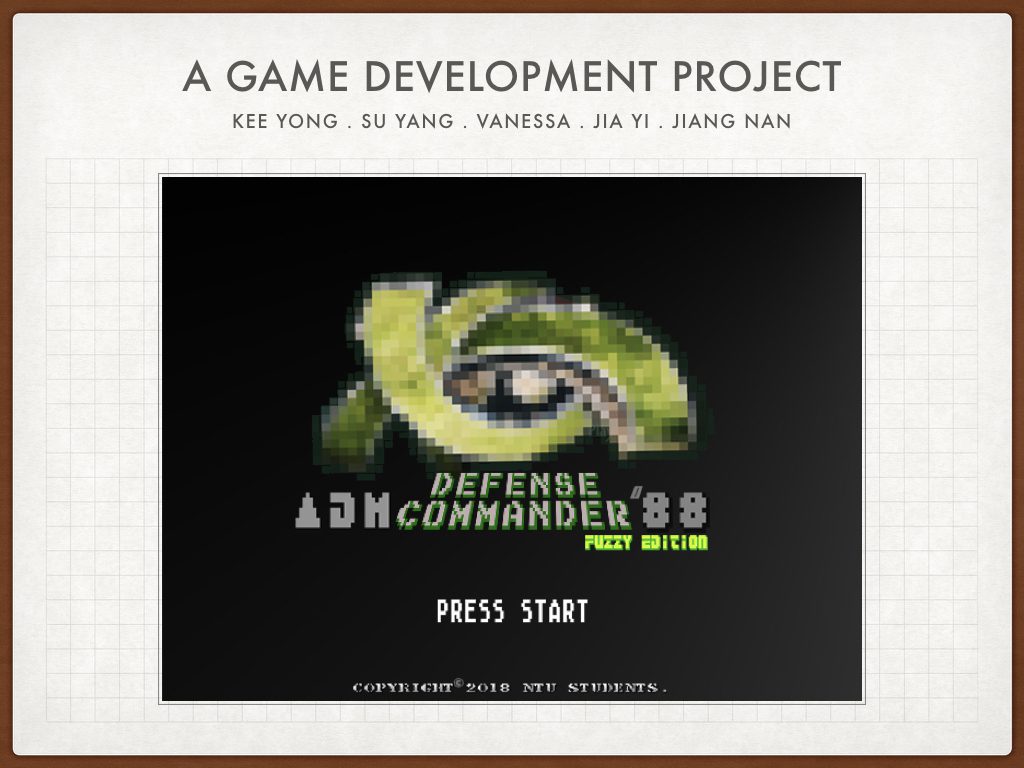 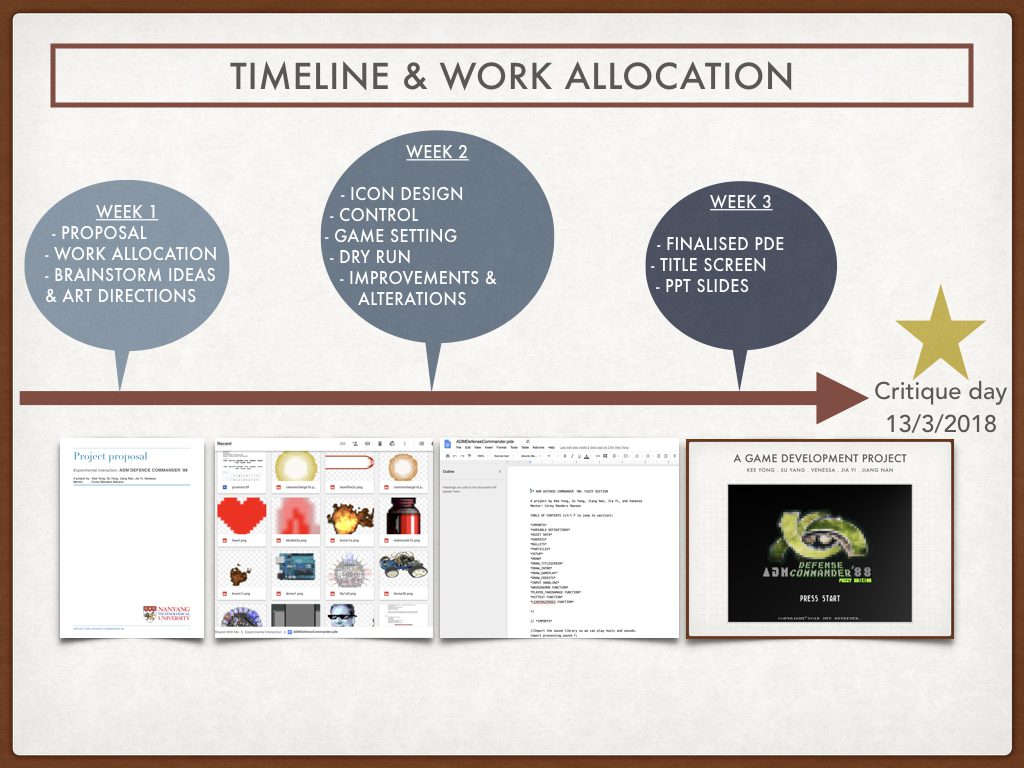 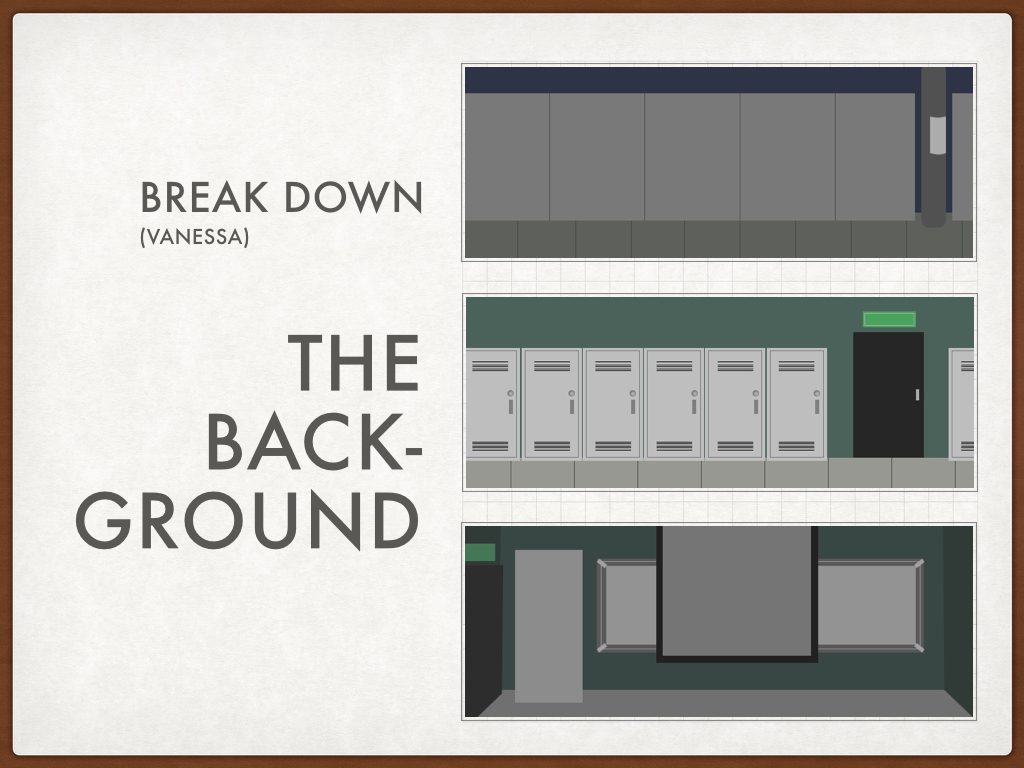 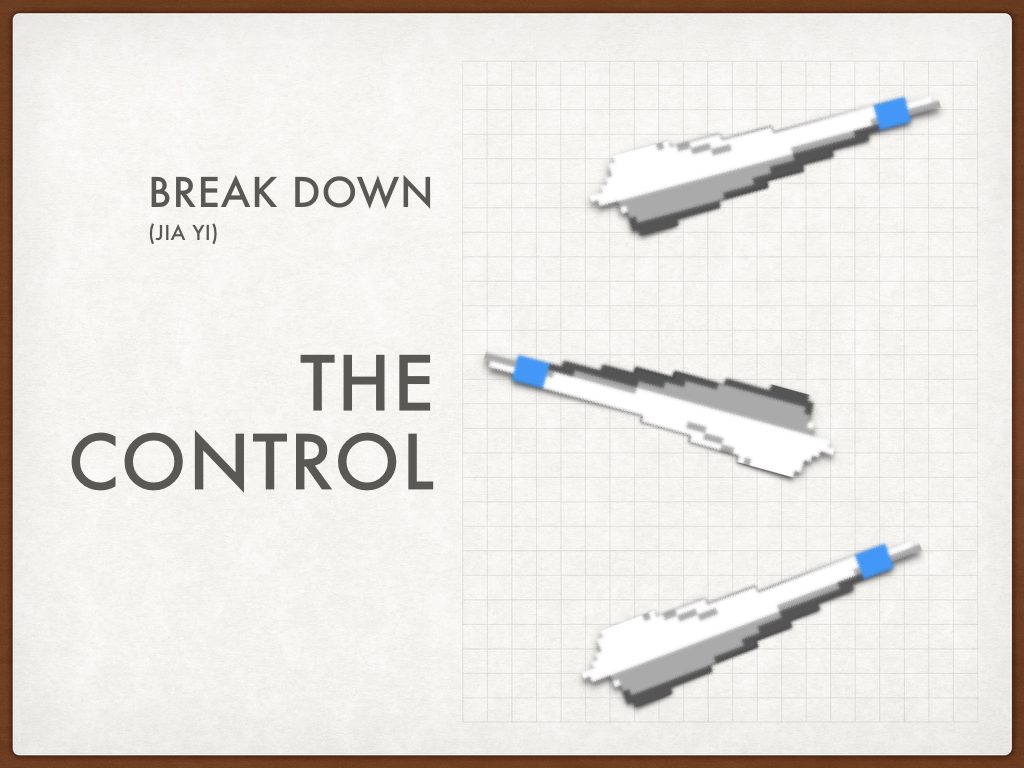 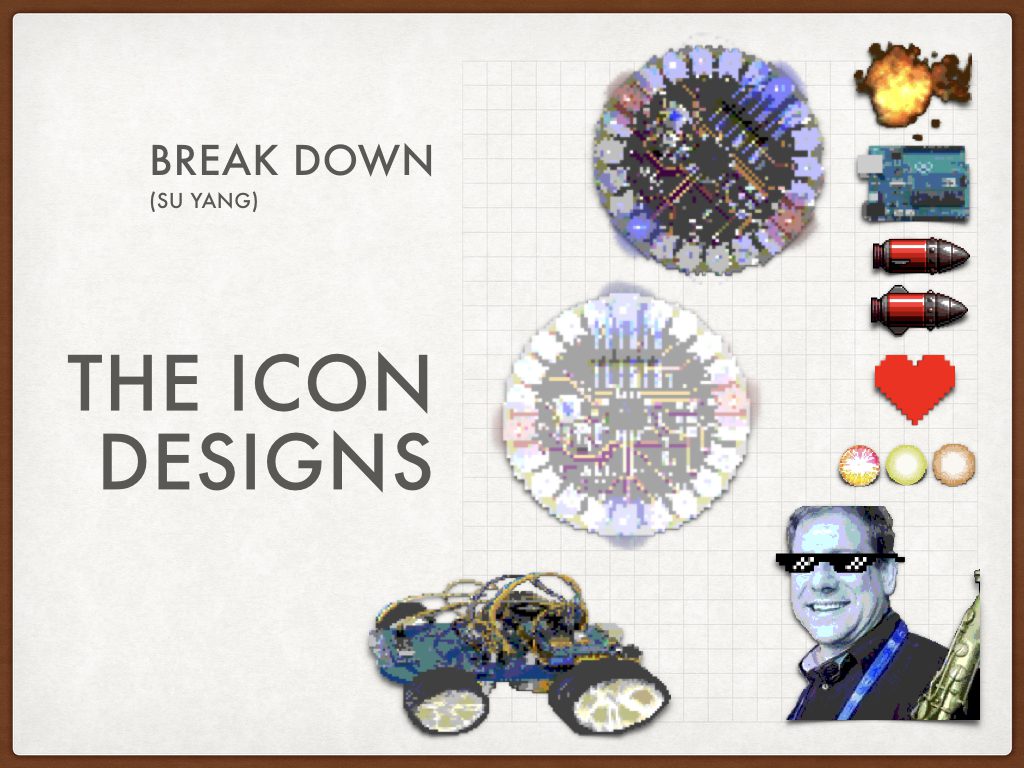 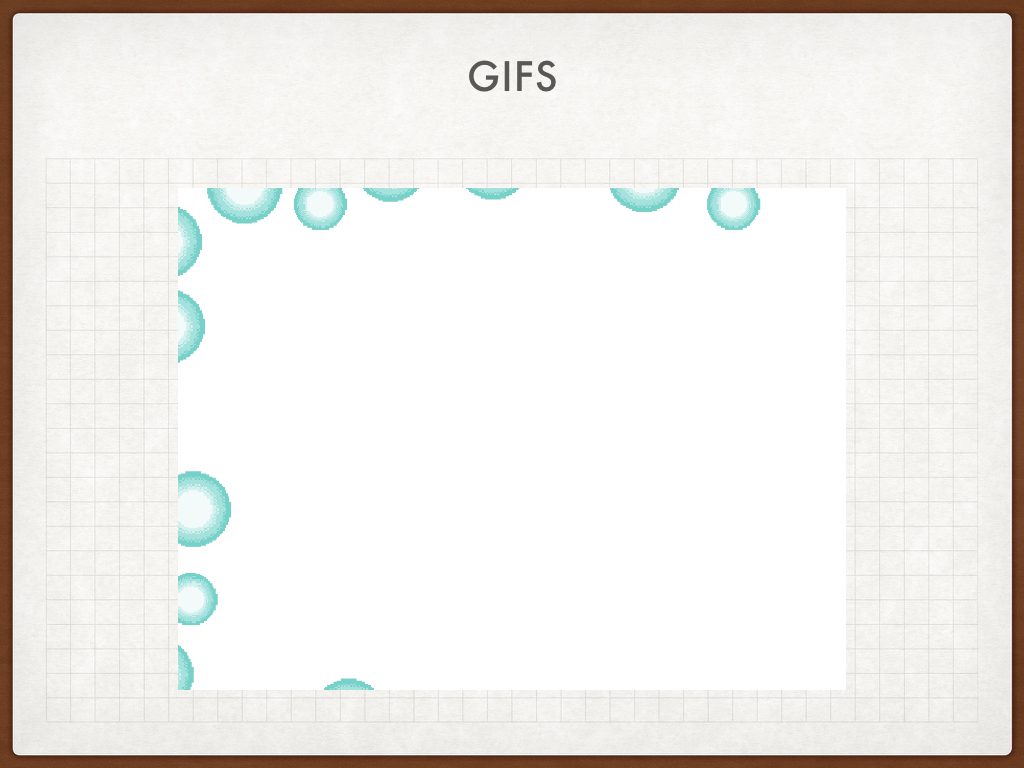 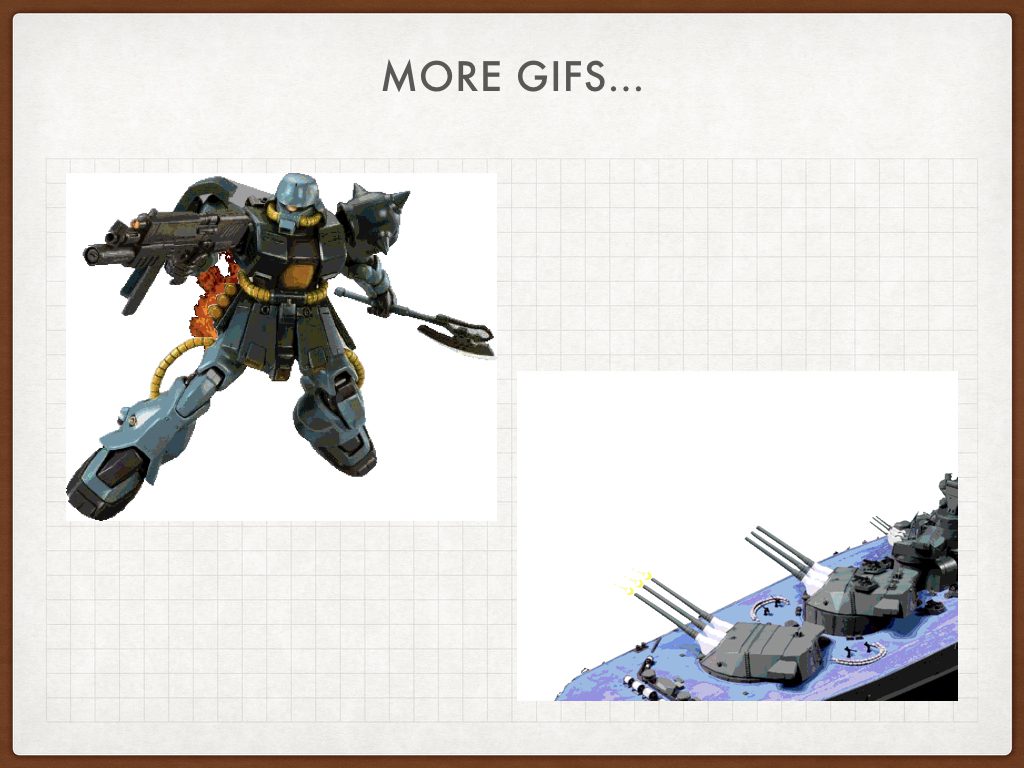 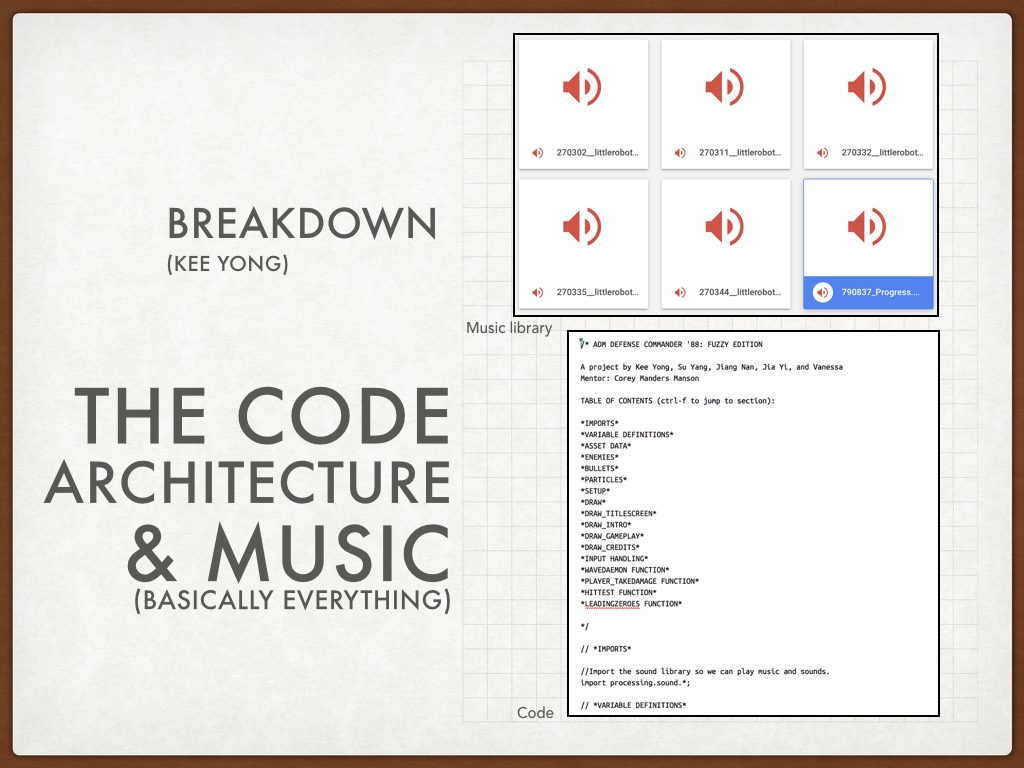 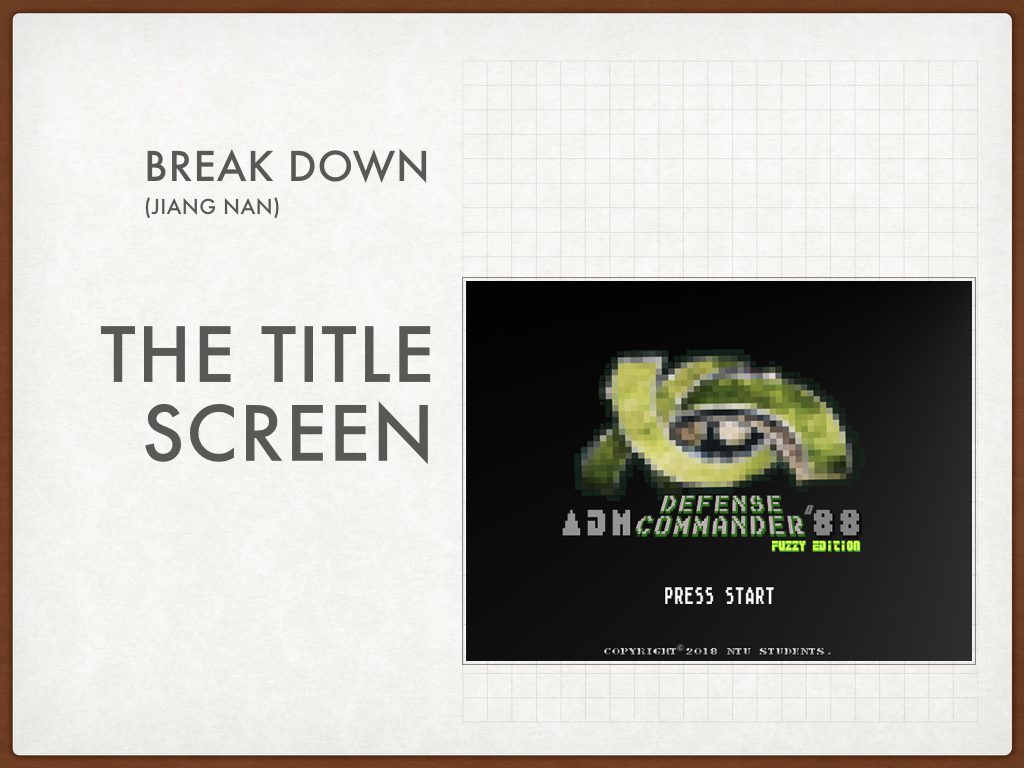 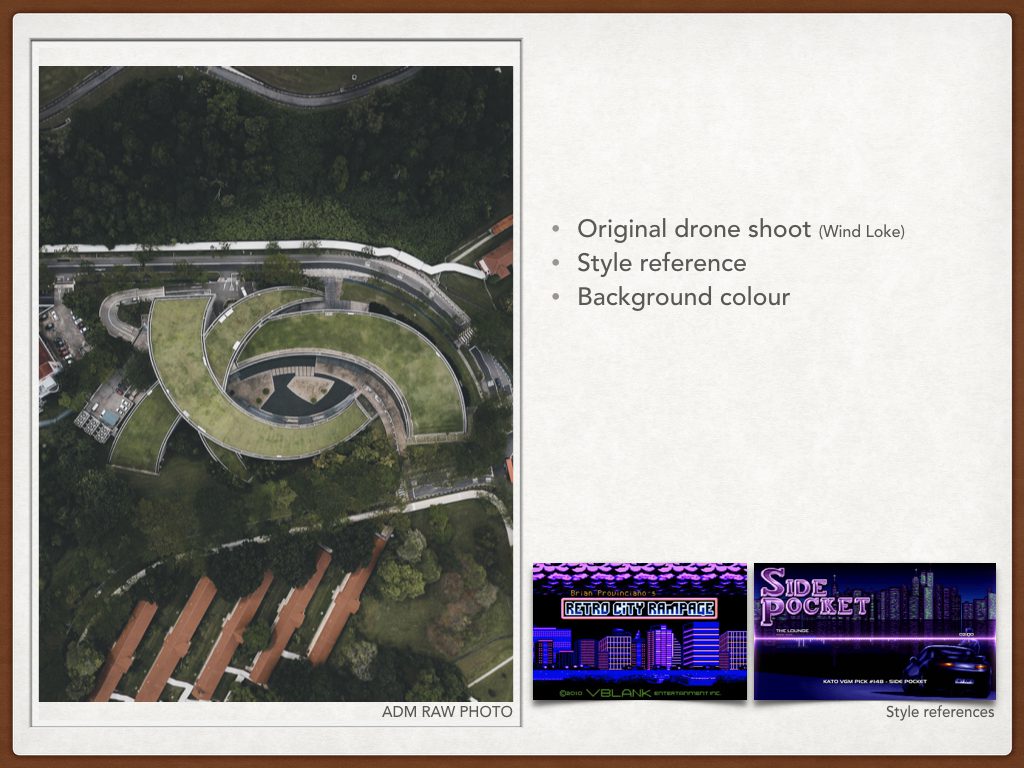 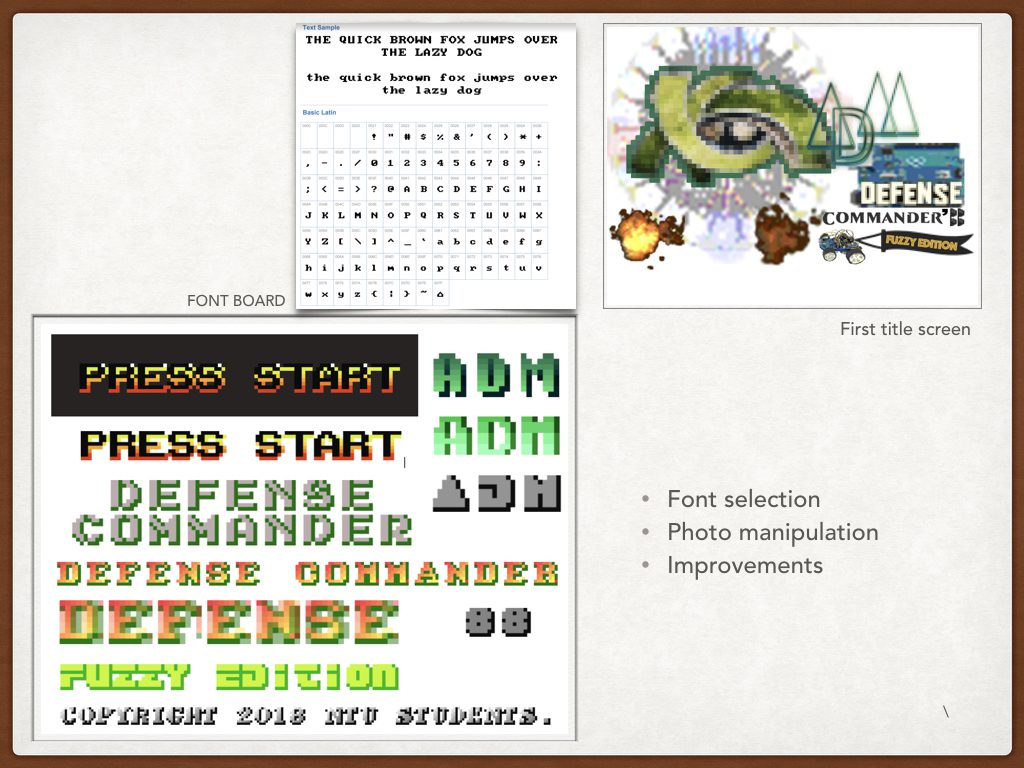 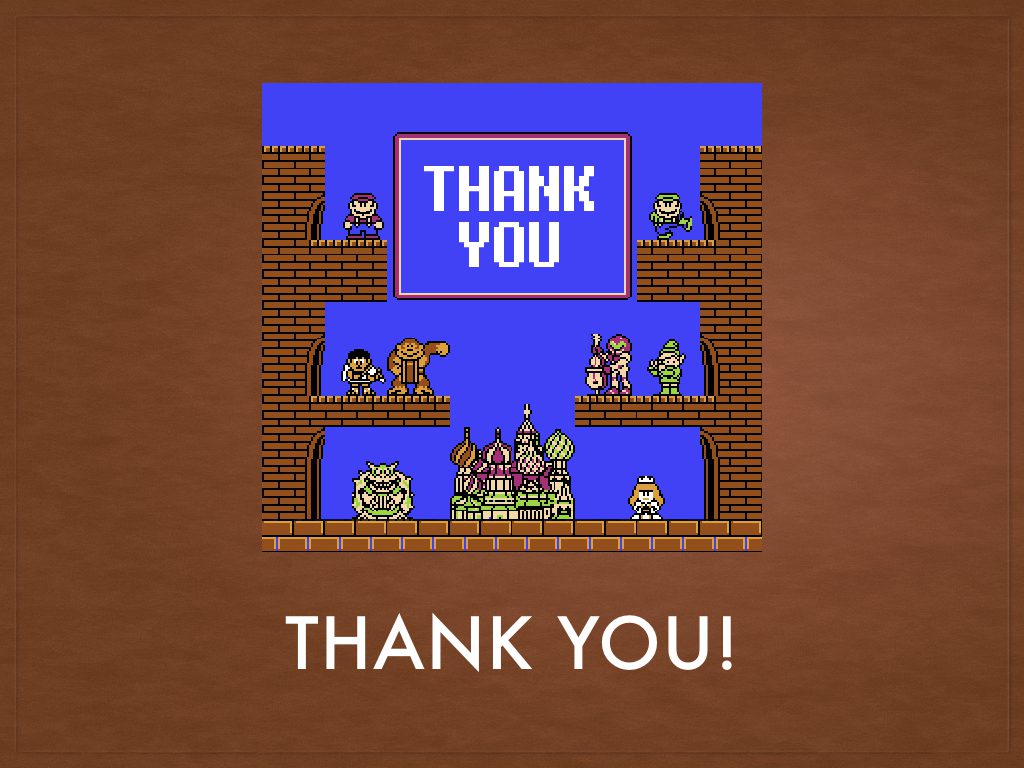 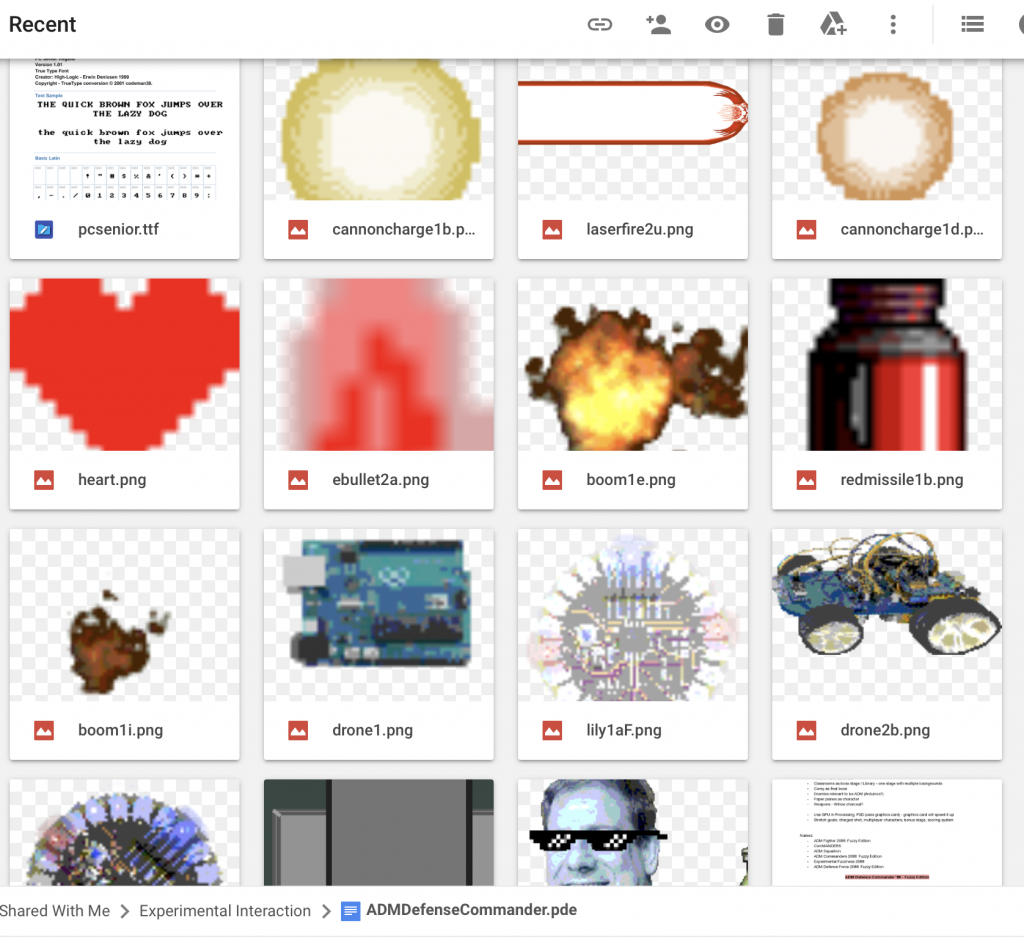