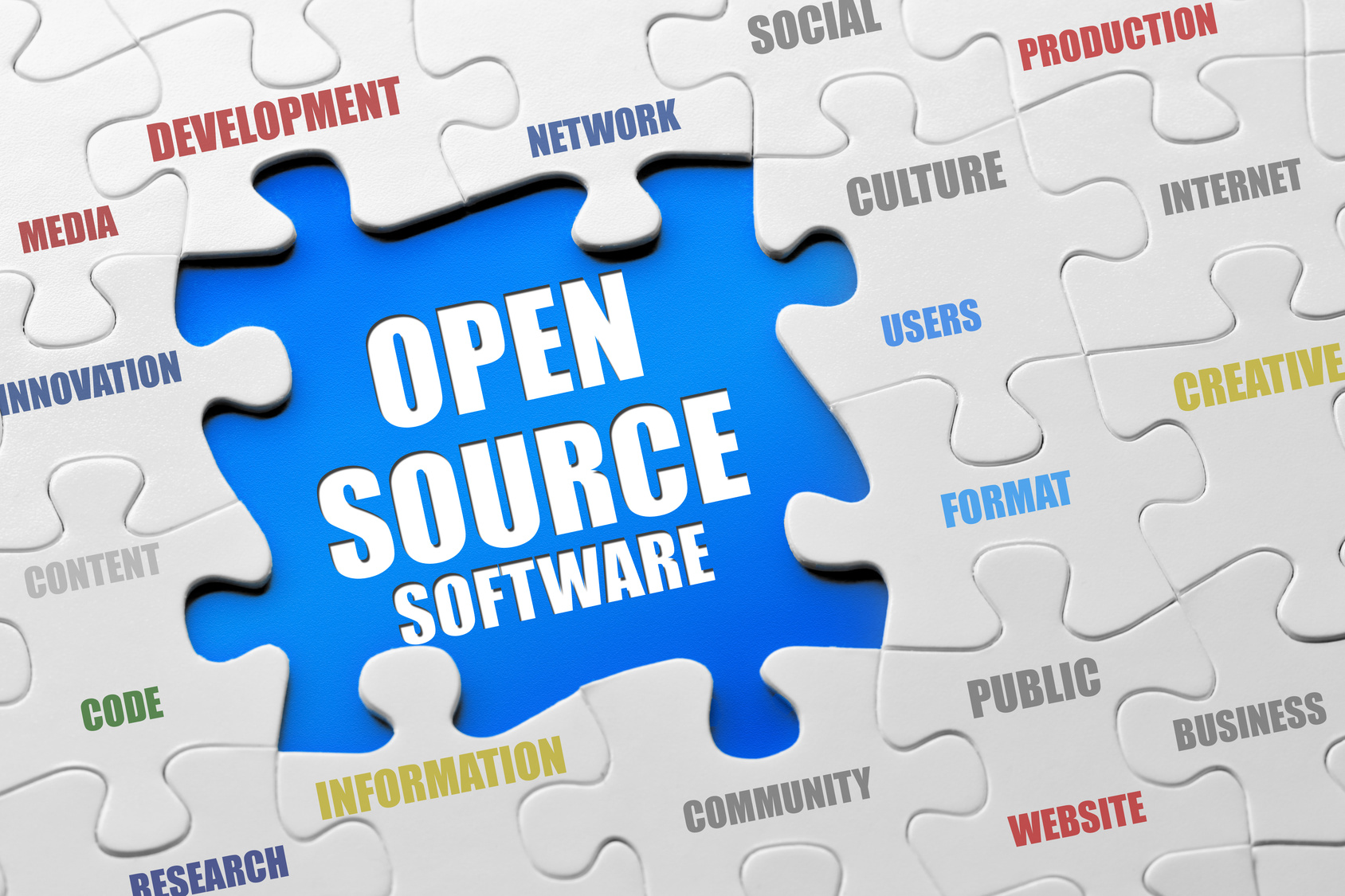 This video provides a concise yet lighthearted explanation on Linux which was extensively mentioned in the reading. 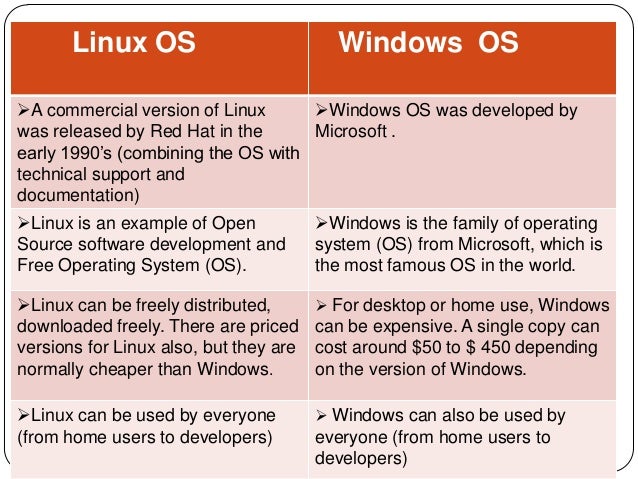 Here is an insightful and detailed sharing  on TED by Richard Stallman himself. 🙂

-GNU is not UNIX

-Proprietary software allow owner to rise to power over the users

-Linux and GNU are not the same thing

– GPL if you make changes you have to publish it, while BSD you can modify it however you want and hence great freedom and accessibility

-huge difference between GPLv2 and GPLv3, standard GPL and the lesser GPL

How open source is different from tradition in terms of creation / production, take-away

Open Source, a novel concept in the modern world, where presumed monetary gains from the proprietary products such as Microsoft, is prioritised over creativity. Creativity is constrained and protected through the means of copyright because it is commercialised into a club good only to bring wealth to the creator. Richard Stallman could not stand openness and freedom being criminalised, hence pioneered the non-profit organisation, Free Software Foundation in 1985 and triggered a cascade of innovative open source applications such as Linux and the GNU operating system.

The primary reason for open source to be effective is that it mirrors the ways in which human creates, learns and communicates. Also, it promotes user freedom and pushes for rapid software improvements since communal strength is almost always more powerful and effective.

Open source has developed from a collective need, the need to disseminate, exchange information and to innovate, independent of extrinsic incentives. As opposed to traditional production where creativity comes with a price tag, open source maximises societal benefits by being free for everyone. Hence, creativity becomes a “social act” rather than individual effort, giving rise to products that stretch across industries, no longer limited to patented pharmaceutical products and mainframe softwares. Music, Arts, information and publications have never been as accessible before absolute copyrights developed into “some rights reserved“.

One Reply to “Summary on Open Source as Culture”