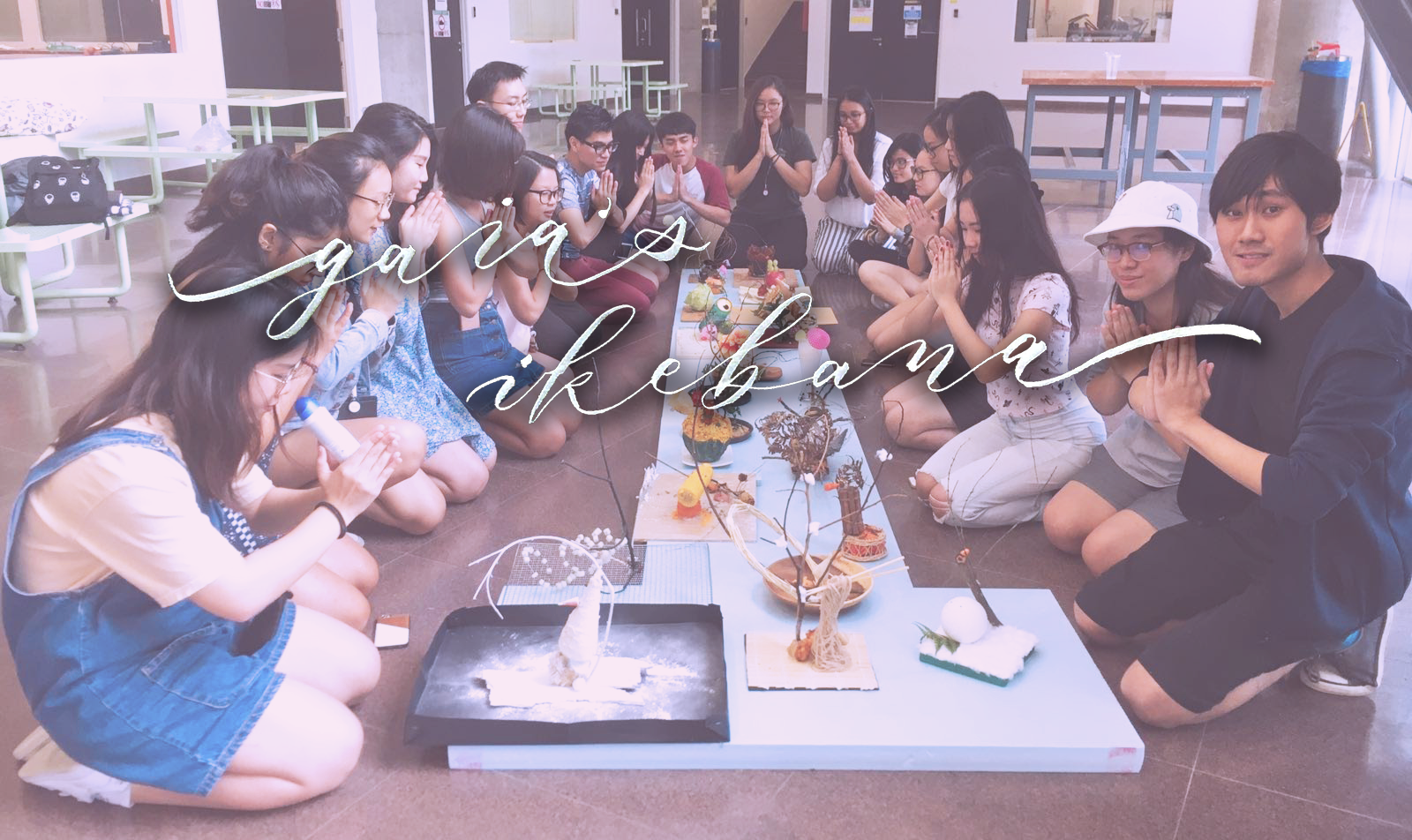 I felt like this sketch model could’ve been executed better. Although there is a sense of balance and counterbalance brought about by the cone and the cylinder, there is no obvious sense of direction. Furthermore it may take some time for viewers to figure out which of the cylinder or the cone is the dominant or the subdominant. The cylinder should have been made thinner (unfortunately my craftsmanship has a limit) and the sphere smaller, to show the subordinate and subdominant relationships more clearly. Maybe I could’ve also made use of wedging for the sphere into the cone, for a more interesting effect. 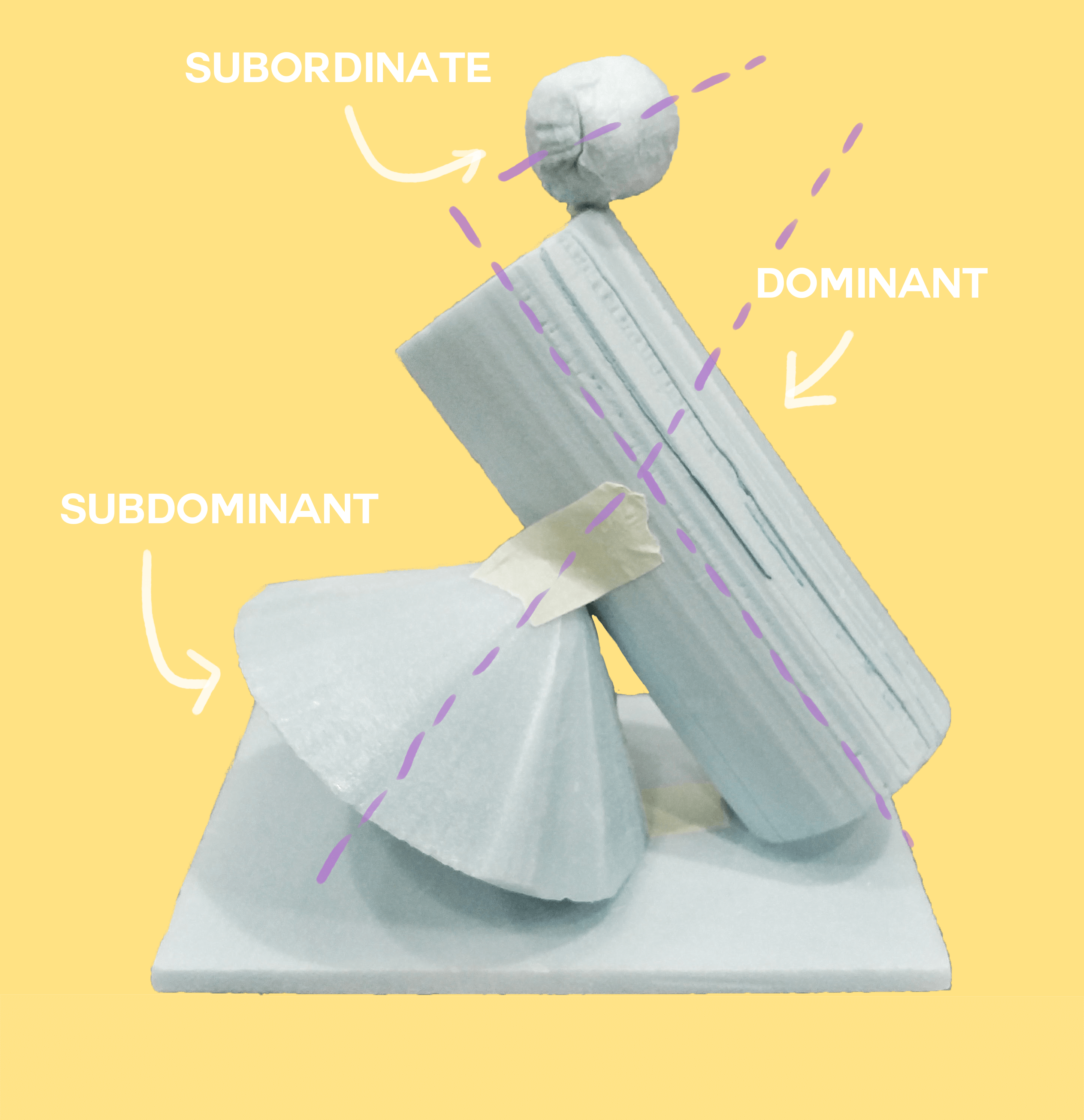 I felt this model was not done too well either! I preferred the previous model. This one feels slightly too much on the heavy side, as the cone and cylinder both feel quite chunky. Again, it might be hard to tell apart the dominant and subdominant relationships. Perhaps I could’ve made the cone even flatter to show that it was the subdominant, or used a bigger cylinder. Also there is no obvious sense of direction. With a bigger cylinder, perhaps that could have been achieved.