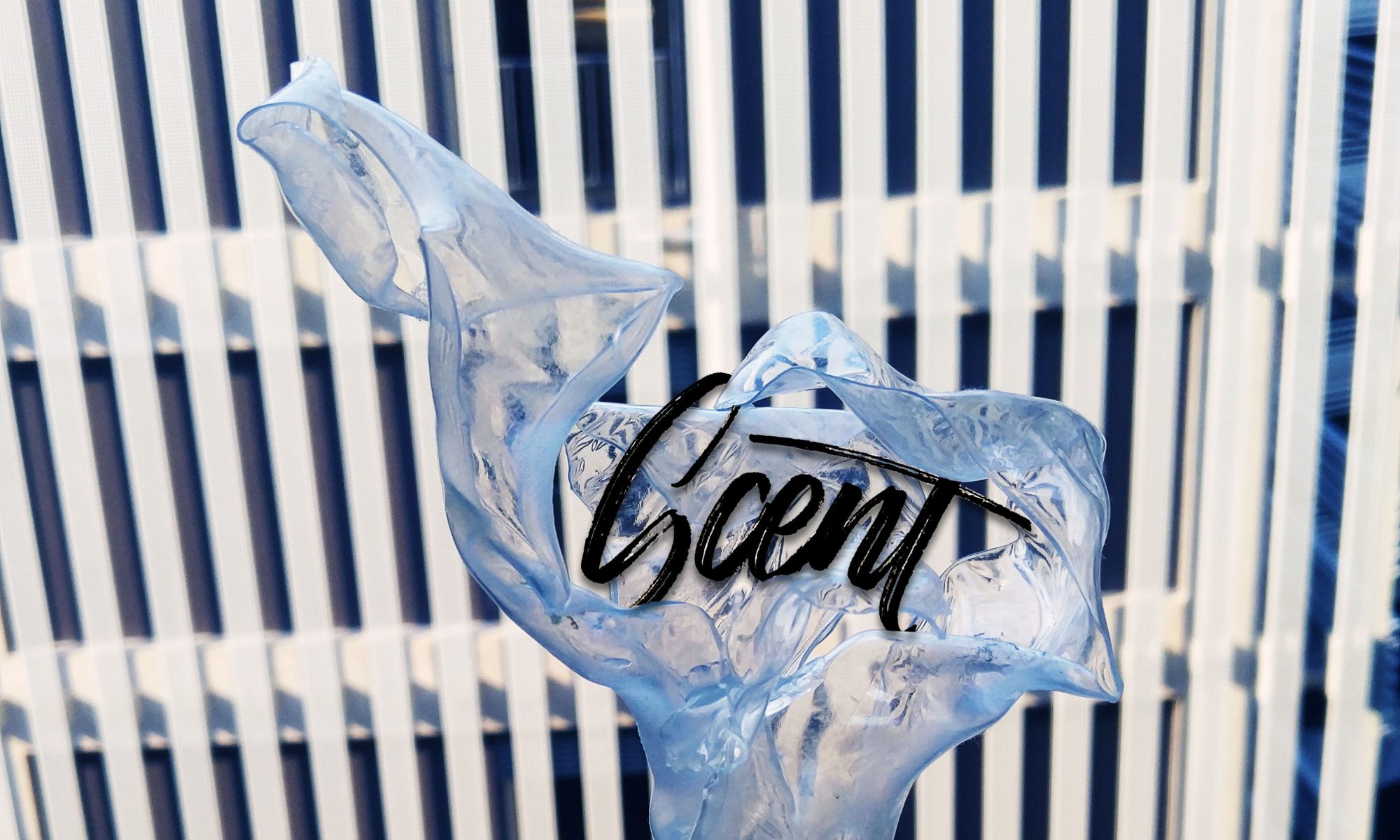 Hey yalls!! Here is my post on my process of analysing my favourite and most hated scents, and translating them into a physical and tangible sculpture. The scents that I picked were:

My jacket!! I don’t wear it outside, only in hall and at home because it’s kinda worn out and lupsup and I’m afraid of losing it/losing the smell. I bought it for a trip to Taiwan in 2015 and after that I just constantly wore it until it started having a particular smell (smells like me?? but stronger), like what Singaporeans usually call a chou chou/bantal busuk. The memory I associate it with is one of the A Levels study period. I brought it to school everyday cos the library was uber cold and eventually when I took naps in it after studying, the smell was really comforting especially to an over stressed mind. :’) Also, I made really good memories (even though studying was hell) with some of my closest JC friends during that time and I think the jacket also kinda reminds me of them as well. 🙂

The smell of coriander. Like eeeew have you smelled that shit. Even worse EATEN IT >:( Ok there are a lot of people that disagree with me on this point (including much of my family and I’m looking at you, Dhanu), but I just can’t find any love at all in my heart for this herb. It smells so strong and has this intense and nasty flavour?? Like you took 300 leaves from a random tree and you put all that nasty flavour into ONE LEAF. I spend too long picking it out of my food and the worst experience is when I mistake it for the spring onion and eat it and then it literally ruins my whole meal ohgad uughghughggh

We were then asked to describe our scents using physical attributes like enveloping, wide, flat etc. Here’s my mind-map and imagining of what the plastic sculpture could look like:

For the final sculpture, we made them out of PET bottles by applying heat using hot air guns and soldering irons to bottles that we cut up. Sounded easy enough until I actually tried it. 🙁 Turns out it’s really really hard to manipulate the plastic into a shape that you want, and it’s more of a process of making something and then working backwards or trying your best to make something that resembles your original idea from there.

Here’s mine in full view!

The upper portion is my good scent, the jacket, which I envision to be something that is cradling and at the same time has this feeling of floatiness and grace. I wanted the top part to look pleasant, almost like the unfurling of flower petals, so I cut out petal-like shapes in the pet bottle and warped them with the hot air gun.

The bottom portion is my bad scent, coriander, as I also wanted to show a wrapping kind of scent, except it was strong and concentrated and nasty and basically was like a trap. So I had cut up the edge of the PET bottle into tiny strips and applied heat till they all curled in on themselves and entangled and twisted into this interesting shape.

I positioned them this way as I wanted to convey a feeling of the jacket’s scent emerging from the scent of the coriander as a ‘free’ entity again instead of being trapped in the nasty scent, like a place of refuge.

Particularly like the last picture because the light is cast so that it coincidentally falls on the good scent whereas the bad scent is in the shadows?? Hehe.

Overall feedback I got was that the shapes and lines were interesting, especially the bottom portion, the coriander, as the twisting gave off a creepy vibe. However, the positioning of the two scents was off as it simply looked like one was placed on top of the other. Cheryl suggested for the jacket smell to expand in scale and instead wrap around the coriander with a big void for breathing space.

Ultimately, this was a really interesting experience, especially looking into the different scents everyone had and for the first time, trying to translate a scent into visual terms. From here on though, the challenge changed drastically into one involving fashion. But that’ll be for next post, so see yall!! 😀